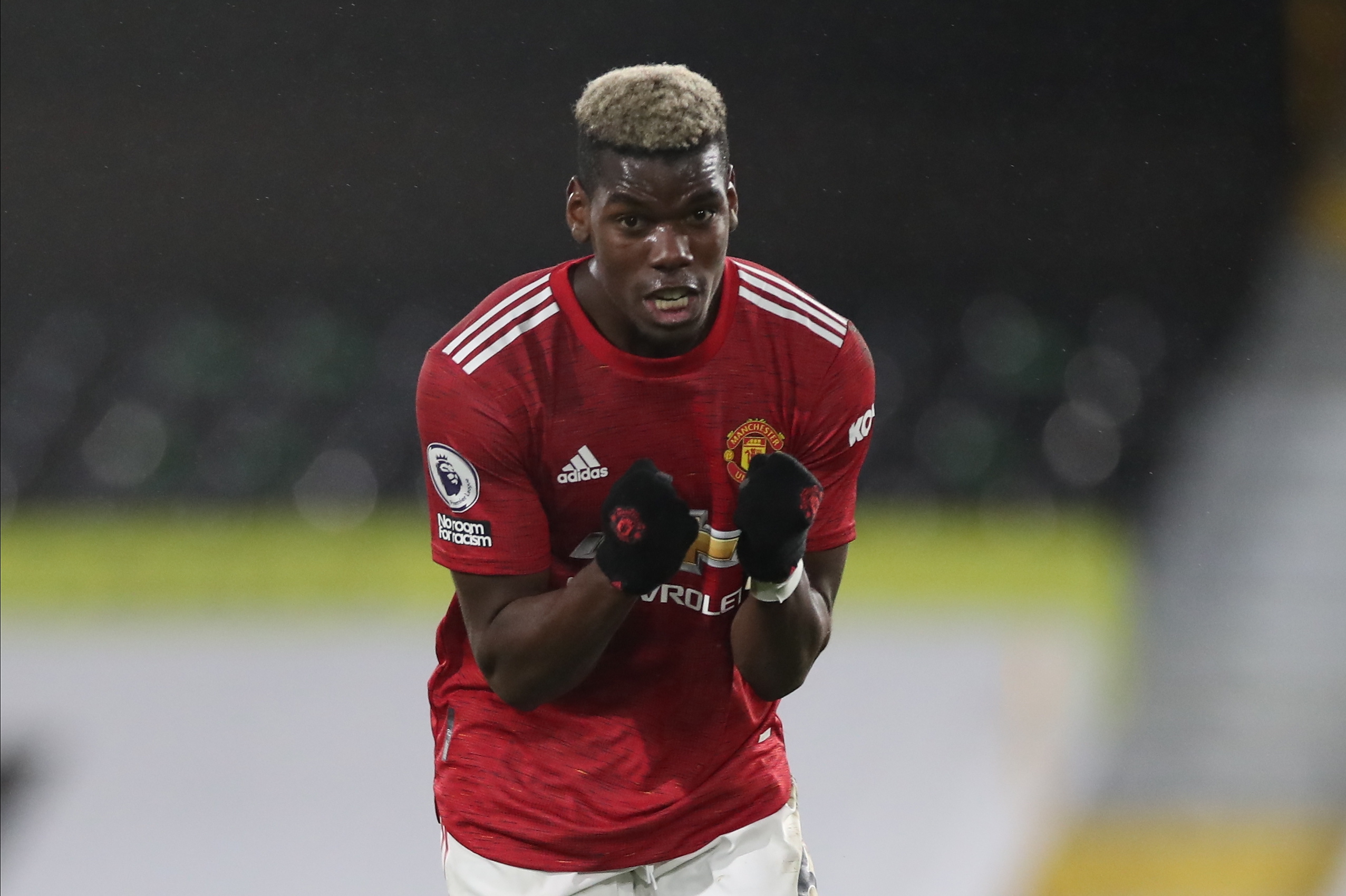 Paul Pogba has warned his Man Utd team-mates not to get ‘arrogant’ in their hunt for the titleCredit: EPA

“We need to be humble. We haven’t done nothing yet. For sure, it’s better than last season.

“It’s hard to get there, it’s going to be even harder to stay there.”

The Craven Cottage win was United’s seventh after going behind in the  Premier League this term.

United skipper Harry Maguire added: “We believe we can get three points from any position.

“Two years ago, you wouldn’t say that we would challenge at the top of the table.

“The players believe we can and this club expects to be challenging for the best trophies.”

Edinson Cavani pounced on a loose ball to level after Ademola Lookman’s opener at Fulham.

Pogba reckons it showed that Cavani is United’s best striker.

He added: “Edi is a top-class striker and there’s few strikers like this in the world.

“The hardest goals are those goals. We have talented players — Anthony Martial, Marcus Rashford, Mason Greenwood.

Next up is an FA Cup clash with Liverpool at Old Trafford — seven days on from the bitter rivals’ 0-0 Prem draw.

Pogba added: “You have to forget about Sunday.

“You must forget about beating Fulham and go again. If you win and think you’ve arrived, that’s when we’re going to drop.”