Donny van de Beek replaced the star amid the threat of a red card as United booked their semi-final spot against Roma. 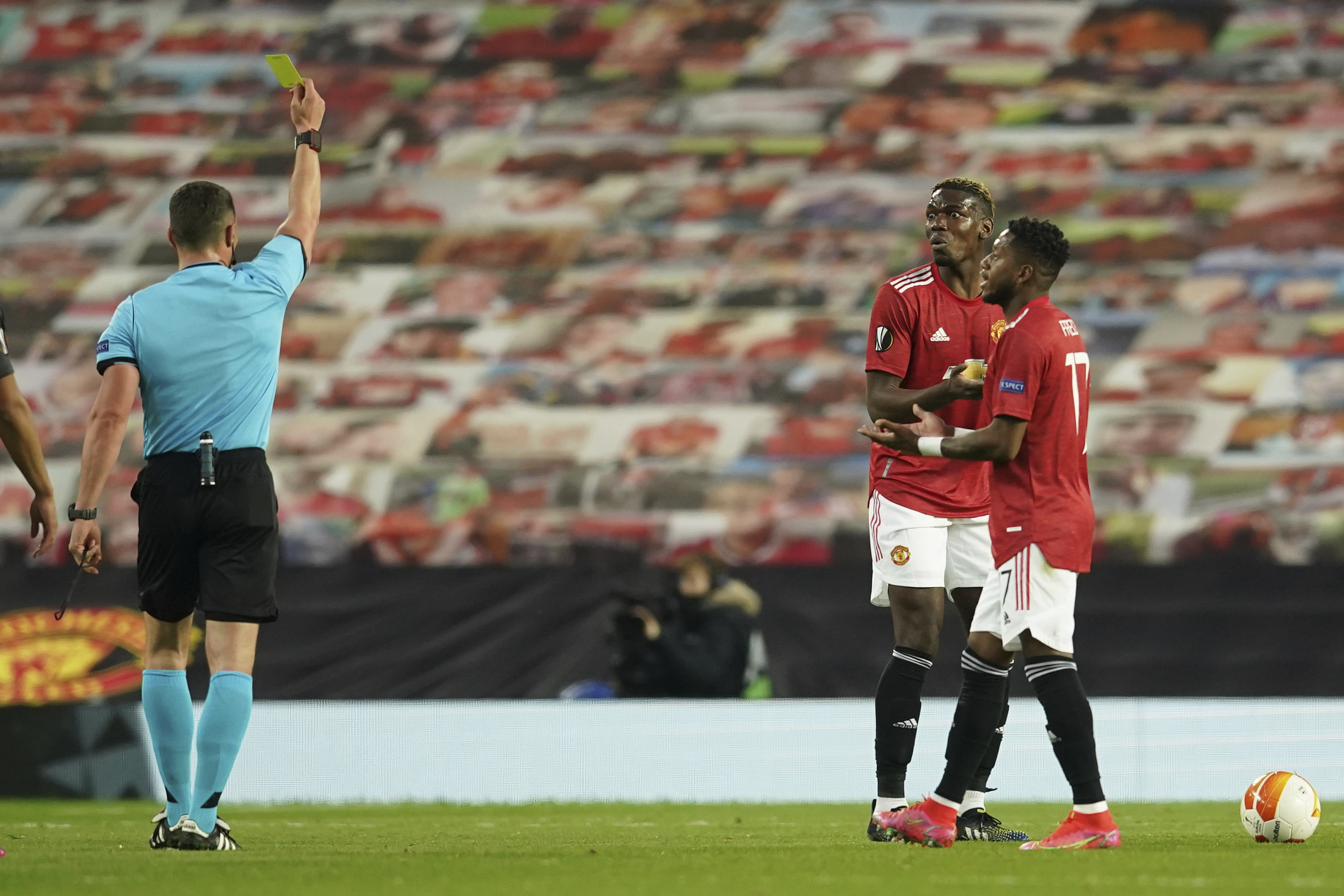 Pogba says Solskjaer was right to sub him off at half-time as he ran the risk of a red cardCredit: AP 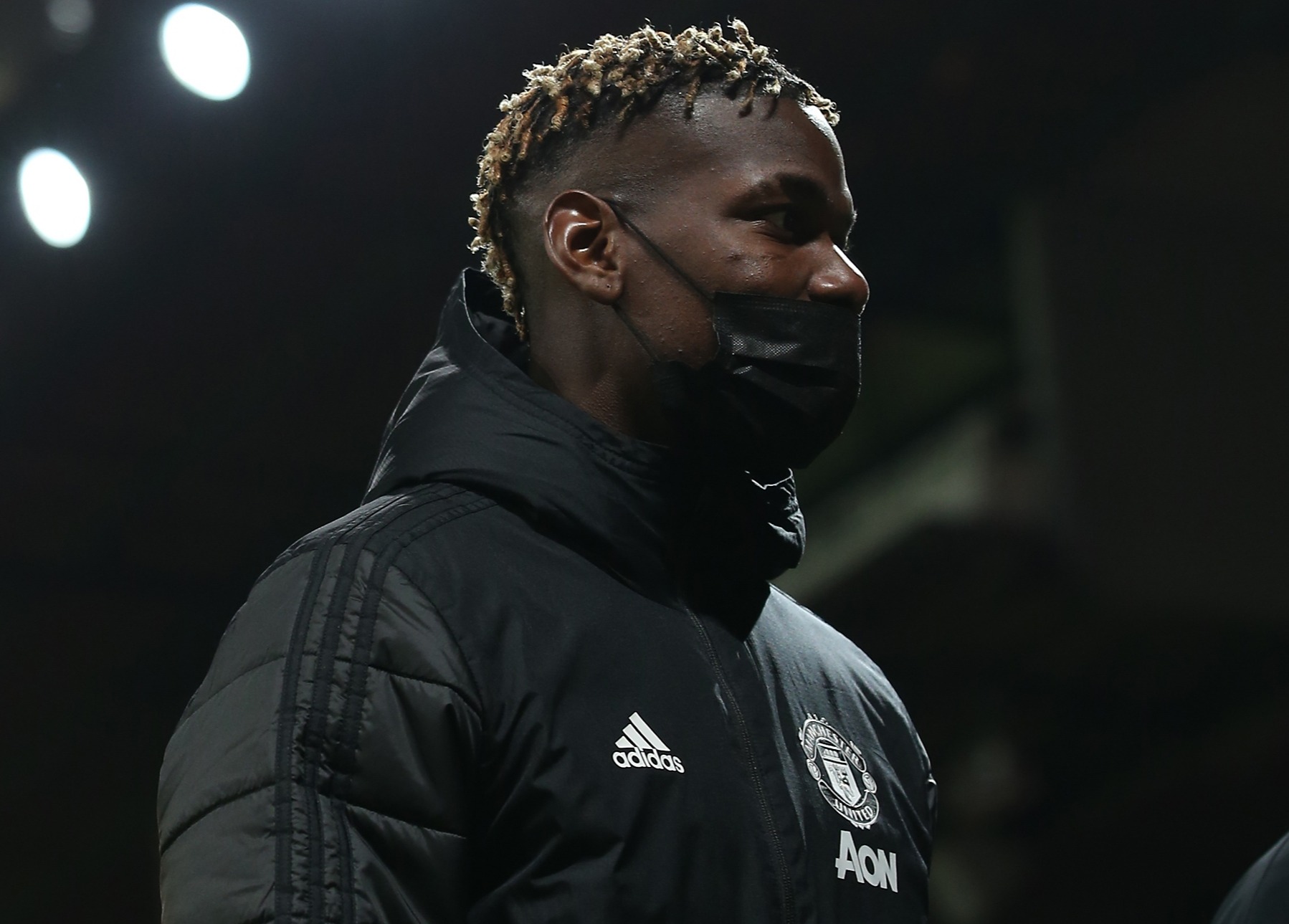 Pogba spent the second half on the bench with Granada players ‘trying to get him sent off’Credit: Getty

Pogba, 28, was cautioned in the 17th minute for an elbow on Granada’s German Sanchez.

Old Trafford legend Paul Scholes said: “Ole should have brought him off after the second one.

“But it would have been embarrassing to bring the captain off after half an hour.”

And after the game, Pogba himself admitted being withdrawn at the break was the right decision.

The 2018 World Cup winner said: “There were some tackles, yellow cards, we had a bit of everything.

“I had to come off. This yellow card was unfortunate.

“For me it wasn’t a yellow card but you have to accept it.

“I think it was a foul against me.

“I got a yellow card and we won the game and that is the most important thing.”

When asked if the Granada players were deliberately trying to get him sent off, Pogba added: “For sure.

“The foul just after I saw all the players trying to get me out.

“I think that’s when the manager saw it as well that it’s better I come off before I get a red card and I can put my team in difficulties.”

Edinson Cavani and a Jesus Vallejo own goal sealed the victory for United who will now face Roma in the semi-final.