PAUL POGBA has put Manchester United’s poor performances earlier this season down to players ‘cheating’ each other with a lack of ‘effort’.

The Red Devils made a poor start to the campaign, with results including 3-1 and 6-1 home defeats to Crystal Palace and Tottenham Hotspur respectively. 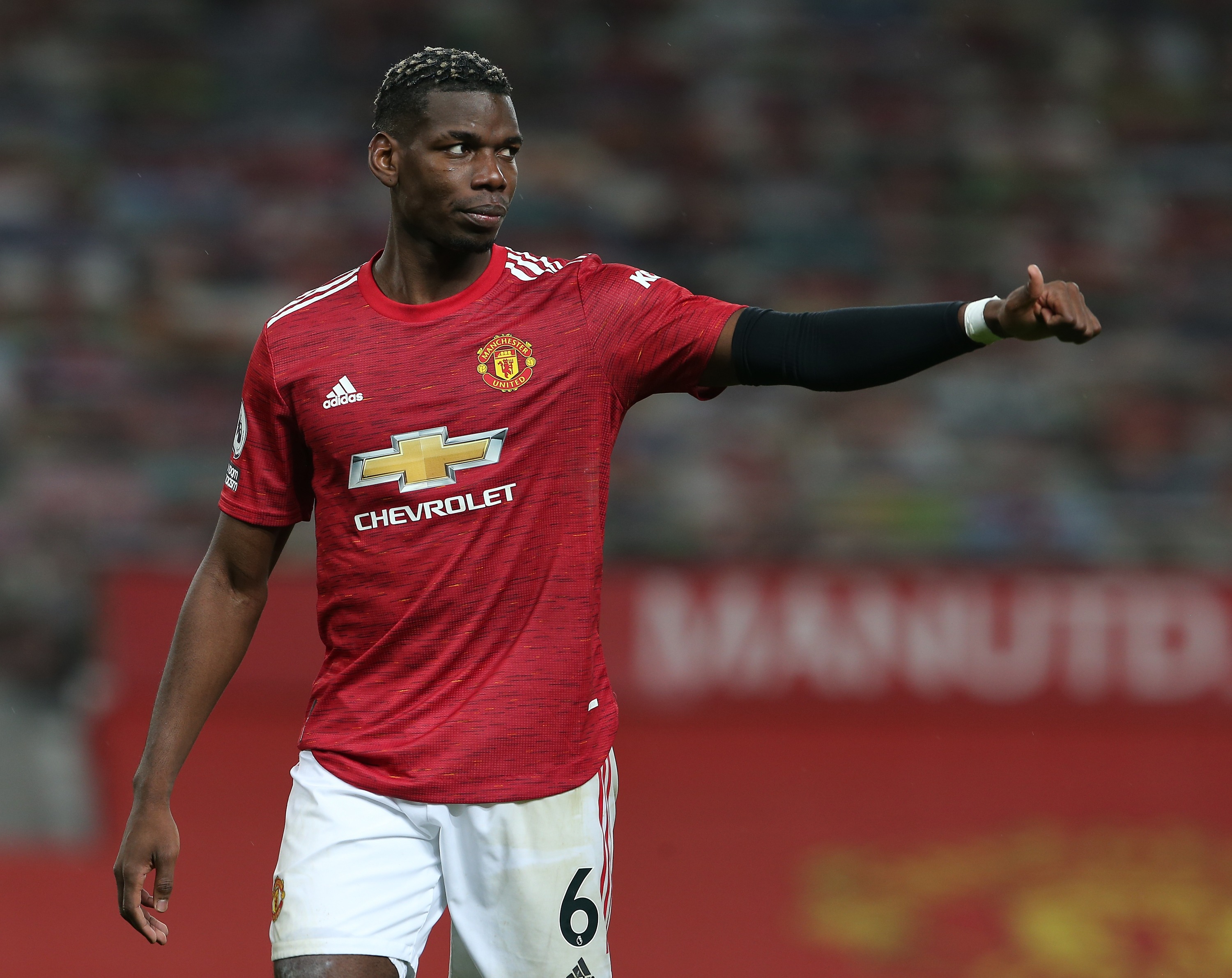 The run, which also included elimination from the Champions League, saw pressure ramped up on boss Ole Gunnar Solskjaer.

But a subsequent upturn in form, prior to last night’s 2-1 home loss to Sheffield United, saw United rise to the top of the Premier League.

Speaking to Rio Ferdinand on BT Sport, Pogba, 27, gave an insight into why the Red Devils made such a sluggish start – and how they’ve managed to turn it around.

He said: “The mentality, playing more as a team.

“Playing much better altogether, pressing much better together. No one is cheating. When I mean cheating – no one is running less or not making the effort to come back.”

He then added: “It’s always been a problem. When you’re all together it’s always going to be easier.

“If someone is making less effort, it’s going to be a little problem for the team. When you’re all together, you all work hard, you see the result.”

The Frenchman has repeatedly been linked with a move away from Old Trafford, with agent Mino Raiola having last month claimed that his client’s time at the club was ‘over’. 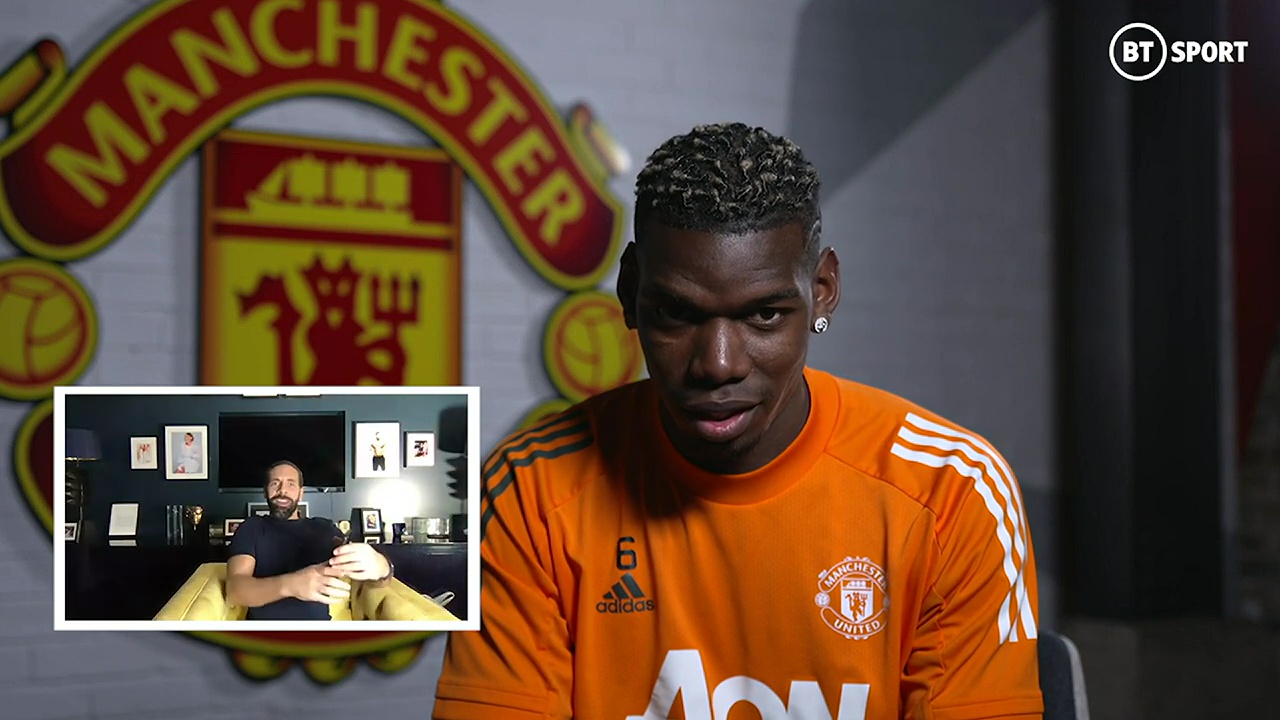 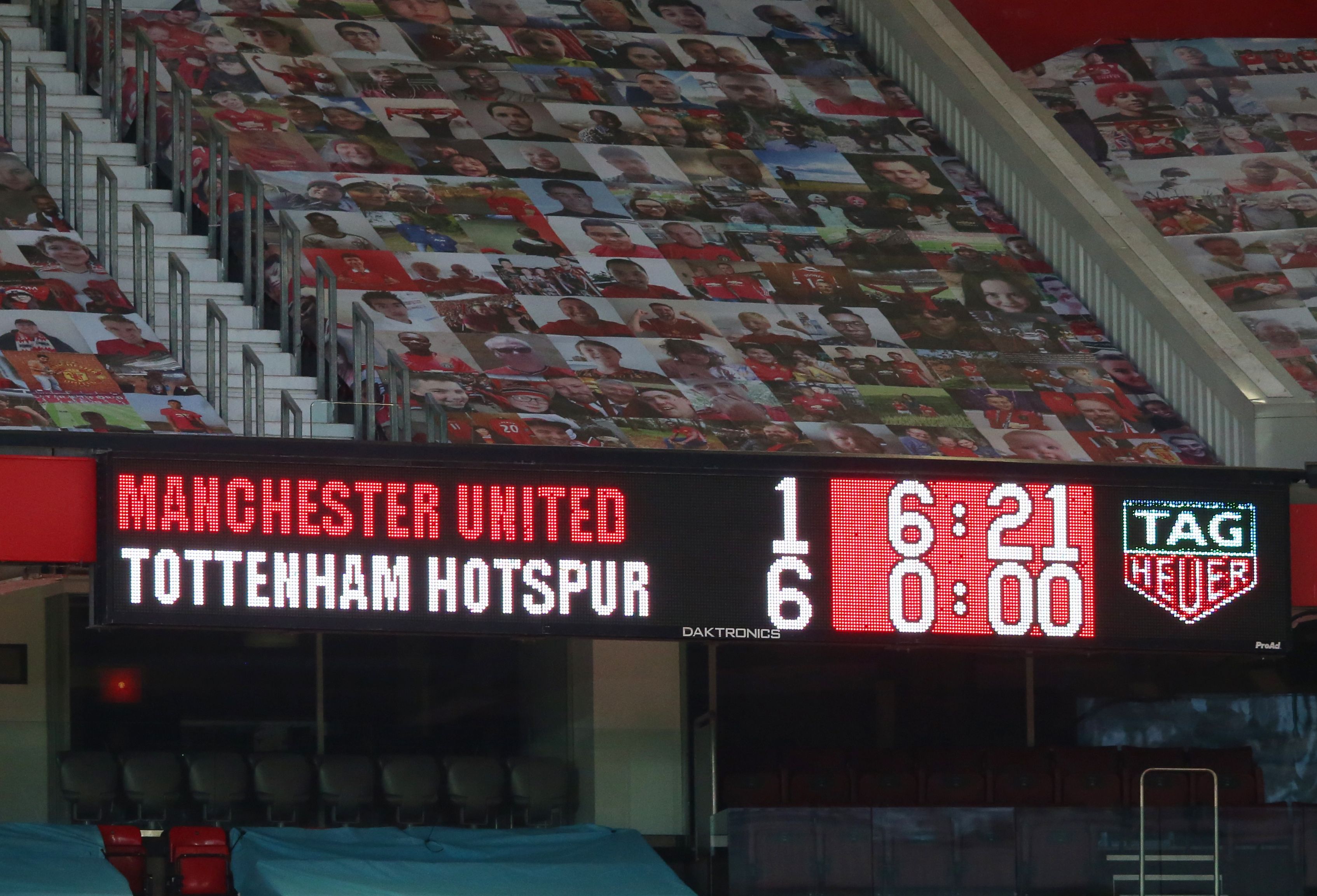 United’s early season woes included a battering at the hands of SpursCredit: Reuters

But asked directly by Ferdinand, Pogba himself was more coy.

He said: “I am on contract, I am here, I am enjoying myself. Everybody knows that I have one year left, I’m going to speak with the club and see what’s going on.

“For now, my objective, my goal is to win something. That’s all I’m thinking about is to win.”

Pogba also opened up on team-mate Bruno Fernandes, and how his in-form team-mate’s presence affects his own position on the pitch.

It’s always good to have two players who can create any time. It suits both of us, we’ve been doing very well

Paul Pogba on his relationship with Bruno Fernandes

He added: “Since Bruno arrived he’s brought this energy, his passing, his scoring goals, his creativity. With me I am deeper, but he is in front to create as well.

“It’s always good to have two players who can create any time. It suits both of us, we’ve been doing very well. We are more complete as a team.”

Things didn’t quite go to plan last night, however, as United were stunned by bottom-of-the-table Sheffield United at Old Trafford.

After Harry Maguire had initially cancelled out Kean Bryan’s shock opener, Scotland international Oliver Burke was on hand to seal what could be a crucial win for the Blades, as well as in the title race.