The 53-year-old, who was a boyhood Blues fan, believes the biggest challengers to the Hammers are Liverpool and not Thomas Tuchel’s side. 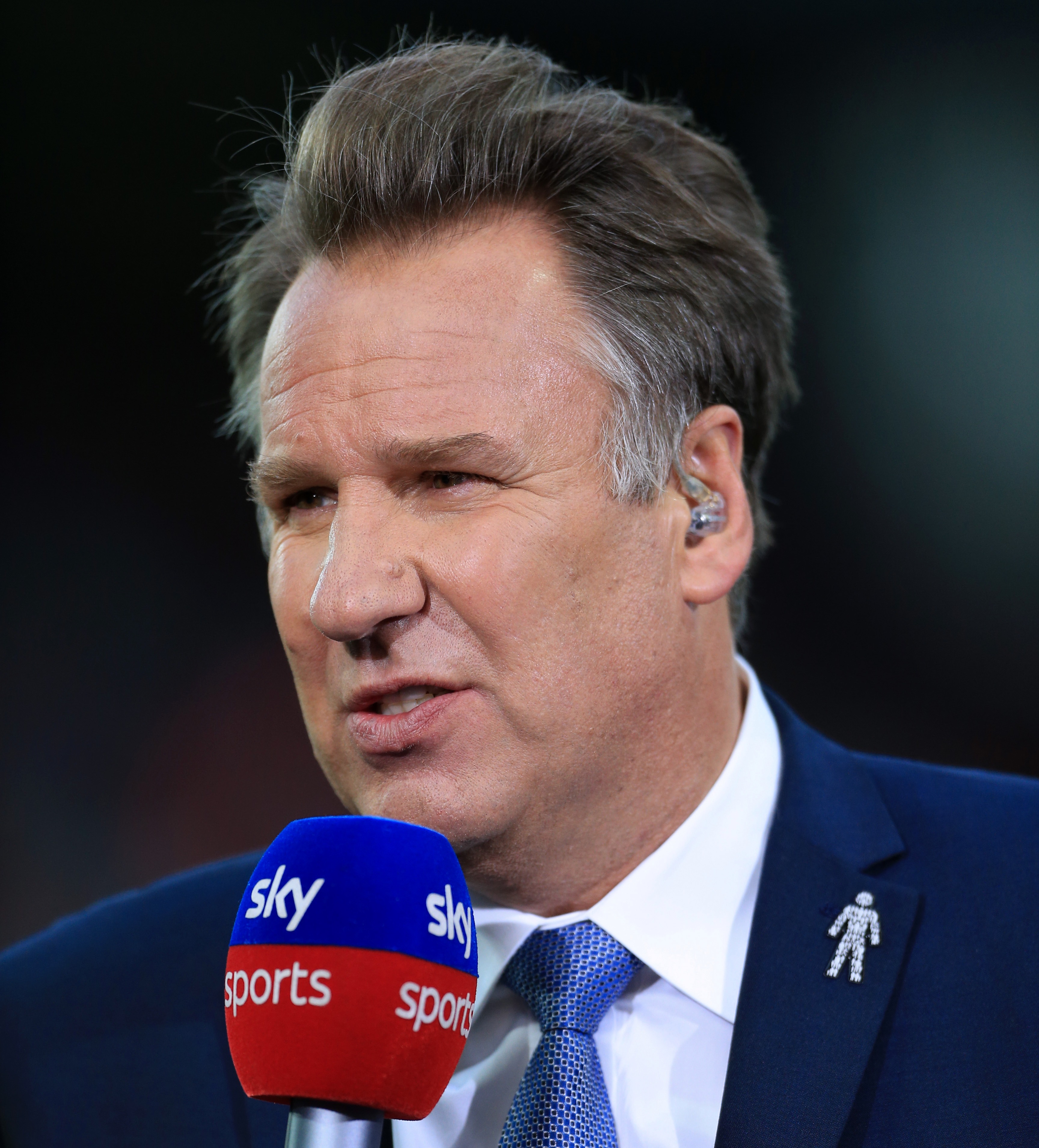 Merson, 53, is backing West Ham and Liverpool to challenge for fourthCredit: Getty – Contributor 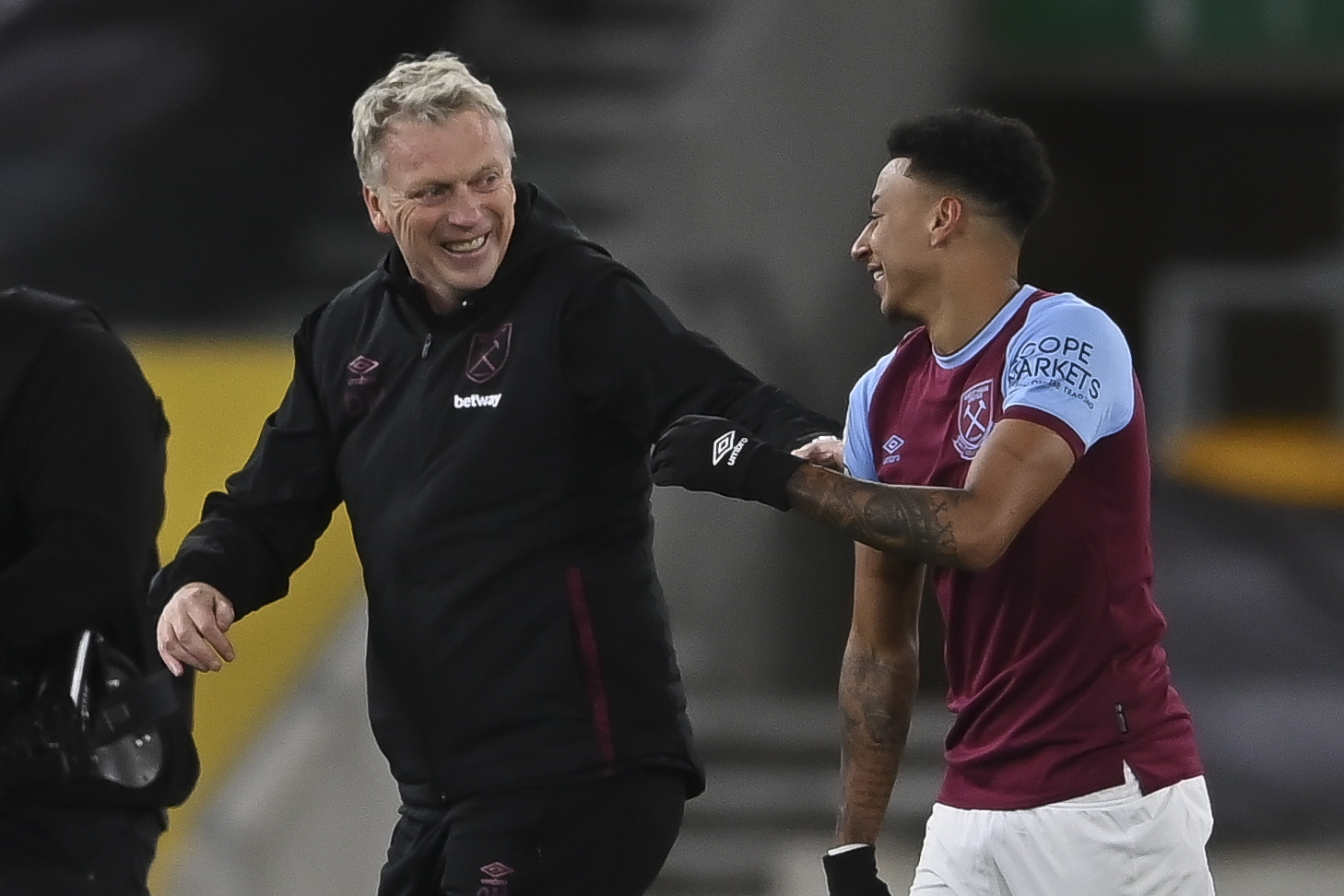 Moyes, 57, is doing a stellar job at West HamCredit: EPA

Speaking to his employers Sky Sports, Merson said: “I just can’t believe the result against West Brom. They [Chelsea] had to win the game. For the race for the top four, it was massive.

“Now, I struggle to see Chelsea getting in the top four. I think they are really up against it after one bad result.

“West Ham have one of the greatest opportunities in the history of the club to get into the top four and into the Champions League.

“It’s a one-off, the ultimate for this West Ham team. I don’t think it’s a chance that comes along again!

“Do I think they are going to do it? I’m not sure, but they do have the fixtures to do it… it’s between West ham and Liverpool, and I’m just sticking Liverpool, but it’s going to be so tight.”

They are just one point ahead of Chelsea, who have been in excellent form since Tuchel was appointed in January.

The former PSG boss has dragged them from ninth to within touching distance of the top four, although they suffered a shock 5-2 loss to West Brom last weekend.

Liverpool and Tottenham are also in contention for a top four finish as they are both two points behind the Hammers.

And Everton can’t be written off just yet, sitting five points behind David Moyes’ side with a game in hand.

The east London club have the easiest run-in on paper, facing just one of the so called ‘big six’ – Chelsea – in their final eight games.

They are currently without injured duo Declan Rice and Michail Antonio, however.

Liverpool also have a decent run-in, although they still have to play Manchester United at Old Trafford.

The Blues, meanwhile, have to travel to champions-elect Manchester City.

With both Manchester clubs all but guaranteed to qualify for next season’s Champions League, the only other spot up for grabs is the one currently held by Leicester.

Brendan Rogers’ side are five points clear of Chelsea in third and will be desperate to hold on to their position having surrendered it last season.

Merson’s former club Arsenal, who are ten points behind West Ham, were not in the conversation.