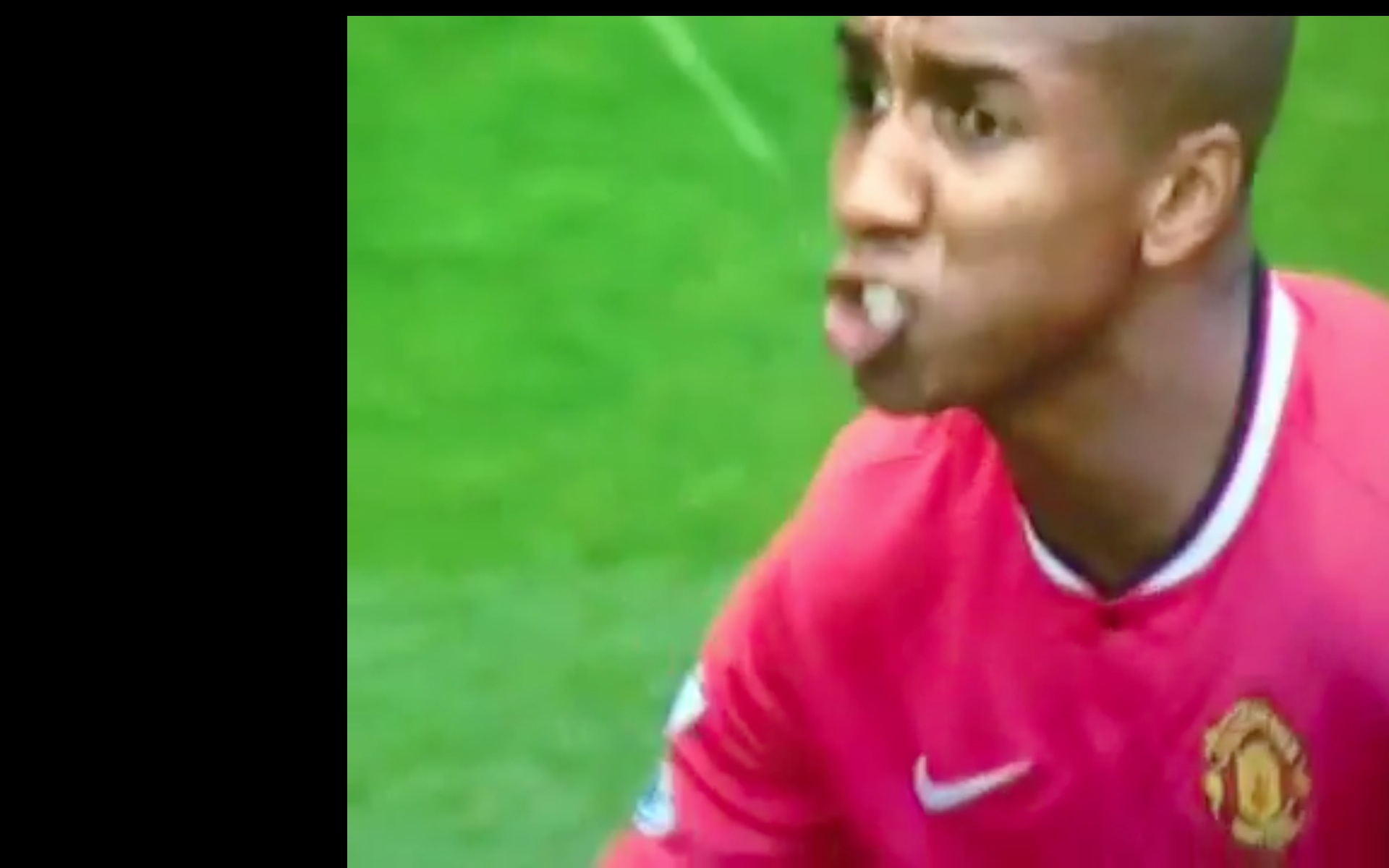 Happy birthday my friend, always a pleasure talking to someone really humble! We were focused on that bird ? that day because we didn’t want him to poo poo ? inside our mouth like he did in @youngy18‘s mouth ??? pic.twitter.com/5miahjbVwS

A host of star-studded names have taken to Twitter to pay tribute to the Norwegian, with his former team-mate one deciding to join in.

But like anything involving the fun-loving Frenchman, he always adds his own bit of cheeky uniqueness.

And it was no different earlier as he shared a photo of him seemingly marking Solskjaer back in the day in a training session with both looking focussed up into the air.

Evra captioned it with: “Happy birthday my friend, always a pleasure talking to someone really humble!”

But he then decided to involve another of his old United colleagues and an incident the now Inter Milan ace Young would like to forget.

Evra added: “We were focused on that bird that day because we didn’t want him to poo poo inside our mouth like he did in @youngy18’s mouth.”

Young went viral in 2014 after it looked as though a falling glob of bird droppings nestled in the corner of his mouth against Swansea.

For years, fans have poked fun of Young for the mid-game mouthful – but the former England star revealed even his wife and kids are cracking jokes at his expense.

But an animated Young has insisted previously it never happened after growing tired of the banter.

When grilled over the bizarre incident, Young jokingly snapped at a MUTV Podcast host, saying: “It didn’t happen!

“I’ve said this for God knows how long. It got to a point where I thought ‘I need to do an interview to say that this didn’t happen’.

“But I just couldn’t be bothered. It had gone viral, it’s still going viral I think now.

“Even my wife and kids say a bird pooed in your mouth, but no it didn’t.”

During the interview, Young was later told producers of the podcast had trawled through the footage ‘frame-by-frame’ to get to the bottom of things.