PAUL PARKER has launched a sensational attack on Harry Maguire saying he’s ‘playing for himself’ and demanding Manchester United REPLACE him.

Ole Gunnar Solskjaer has led United to second in the Premier League, with his Red Devils also the division’s top scorers.

Harry Maguire is the real problem in Man Utd’s defence and must be replaced this summer, according to Paul ParkerCredit: Rex Features 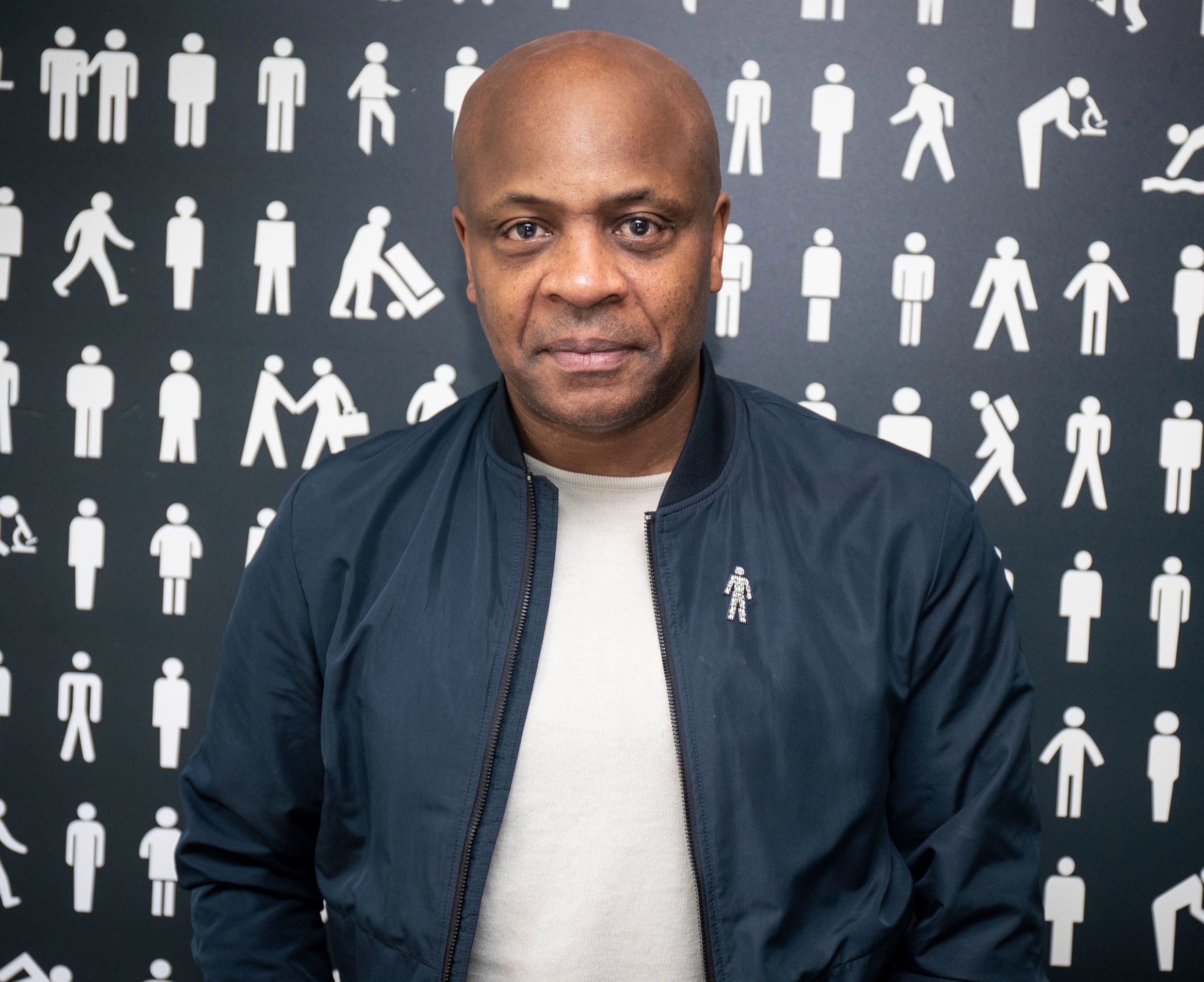 But often the Old Trafford side have been found wanting in defence.

Many fans and pundits have suggested Solskjaer needs to dive into the transfer market to find a more suitable partner for Maguire than Victor Lindelof or Eric Bailly.

But club icon Paul Parker has incredibly taken aim at captain Maguire, saying HE is the real problem with his unnecessary dribbling.

Parker told GrandNational.org: “Despite the position they find themselves in the Premier League, they still need to strengthen in the transfer market this summer.

“People talk about bringing in a new partner for Harry Maguire, but I would look at bringing in two centre backs.

“Why can’t it be a player who comes in and plays alongside Victor Lindelof?

“Maguire is not a leader, he plays the game for himself, he sits way too deep, he dribbles for the sake of dribbling and runs himself into cul-de-sacs.

“The goal against Sheffield United, he put David De Gea in a terrible position.

Maguire should be taking the flak for the shaky goal conceded against Sheff Utd and not De Gea, says ParkerCredit: Times Newspapers Ltd

“He made a terrible clearance and people then blamed the goalkeeper.

“Sometimes you need to look at the build-up to see the mistakes.”

A scathing Parker concluded: “I have always been unsure about Maguire since the day Manchester United signed him.

“It was great business by Leicester.”

Parker also claimed Solskjaer MUST win some silverware soon or face the swing of the axe at Old Trafford. 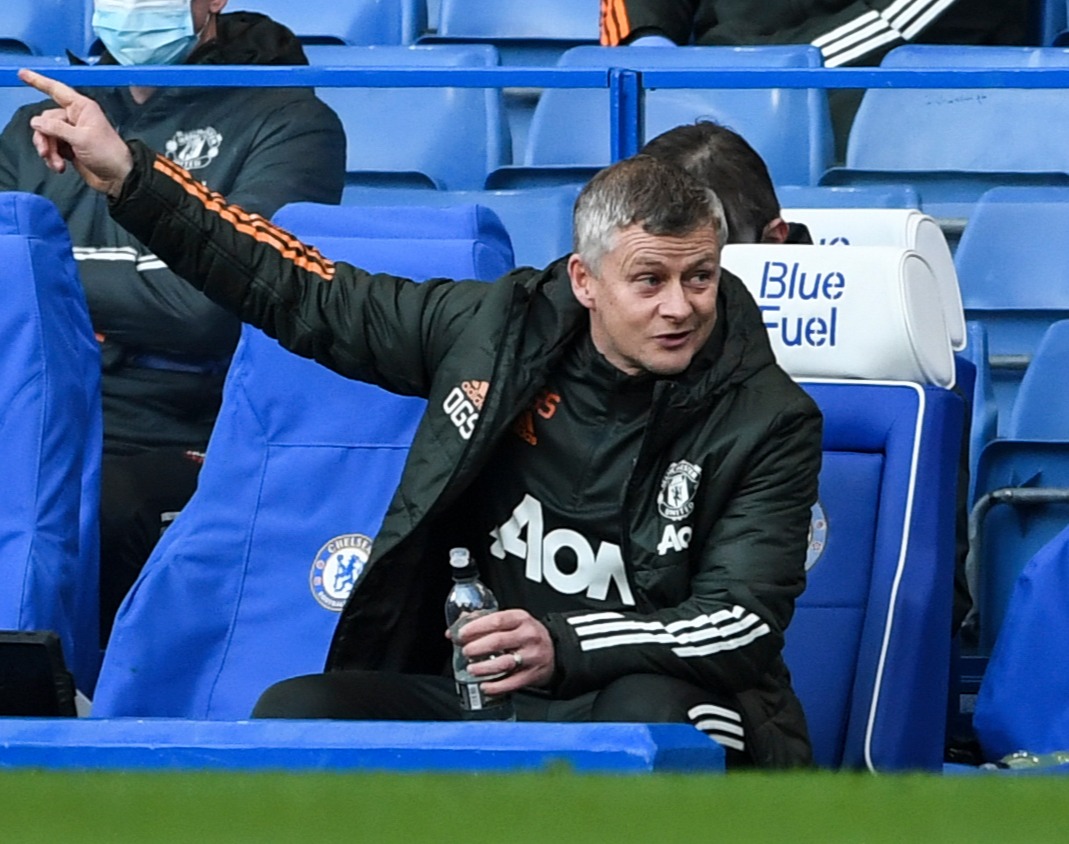 The former defender continued: “Solskjaer has to win a trophy this season.

“He must want to win a trophy and have the hunger to do so, or he will have no chance of surviving as Man Utd manager.

“He has got to have that drive, as well as be able to convince his players that they are going to win stuff.

“I would not have that any other way, especially at a club like Man Utd.

“The club needs to win something, and he does too, for himself.

“Ole needs it for his CV, and to prove to everyone that he is good enough to be the Man Utd manager.”