PAMELA Anderson’s former boyfriend Adil Rami has revealed the French press scared him out of playing in Ligue Un.

The defender, 36, had spells at Lille and Marseille before quitting the division in 2019. 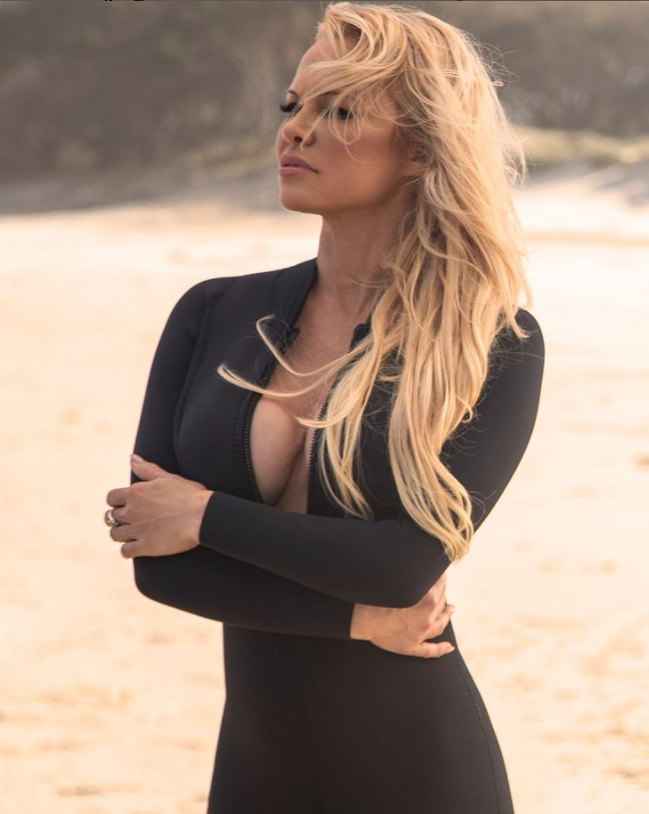 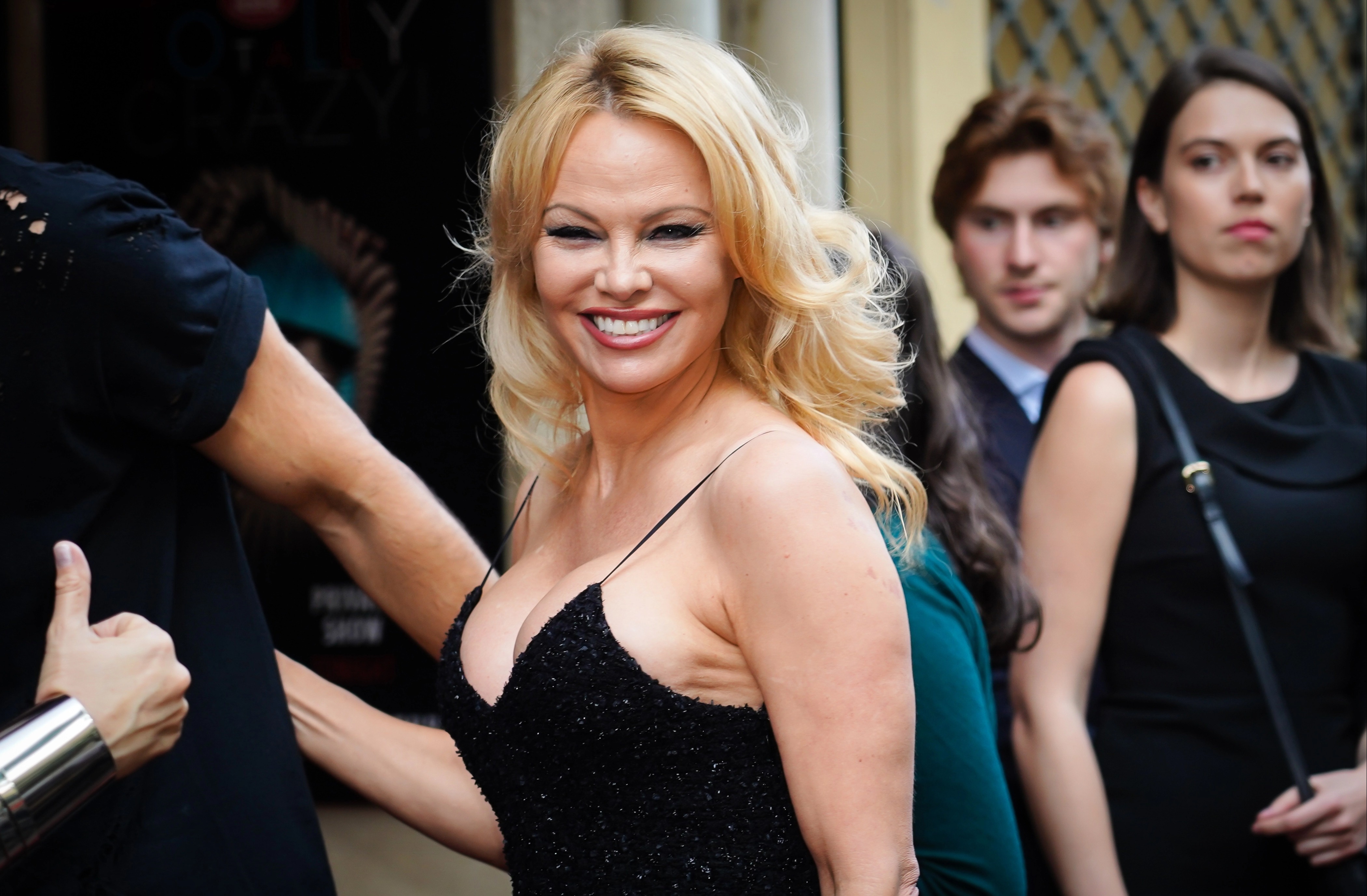 The Baywatch star caught the attention of paparazzi during her time in FranceCredit: Getty Images – Getty

He returned in the summer signing for Troyes but said ‘influential people’ tried to prevent his comeback.

Rami also explained that dating Playboy icon Anderson put him into the limelight – and it was often difficult to evade paparazzi.

He told L’Equipe: “The gossip has deceived people. I did not ask to be in it, but my girlfriend was an icon and many people were influenced by all that stuff.

“I got scared by all that paparazzi and I had to flee France.

“I do not regret having played for Marseille, it is one of my greatest reasons for pride, but perhaps it was not the right time.

“When I left Marseille, influential people did everything possible so that I did not return to Ligue Un.

“They did everything to make me leave football. This is where I tell myself that I can be proud of myself. They tried to drown me several times and I’m still here, standing.”

Rami dated Anderson between 2017 and 2019 and the couple lived together in a mansion near Marseille.

But the relationship ended on a sour note with Rami having to deny he acted like a monster towards Anderson.

The centre-back claims the Baywatch beauty wanted to ‘crush’ him and has now claimed many women look to take advantage of footballers.

He added: “(Footballers are) an easy prey, yes! The soccer player, athletically, is handsome.

“He has money and is young. Without generalizing, but there are still many girls, let’s say interested, in your money or in your fame. Sometimes they just want to gain followers on social networks to make themselves known.

“On vacation you meet so many easy women, with guys with pockets full of drugs… If I had been a little less strong mentally, I was dead. Without my friends would have been quite difficult.”