ROY HODGSON will win the Outstanding Contribution gong at the 2021 London Football Awards.

SunSport can reveal the Crystal Palace boss, 73, is to be recognised at the virtual ceremony on April 27, with Alex Scott among the presenters on the night. 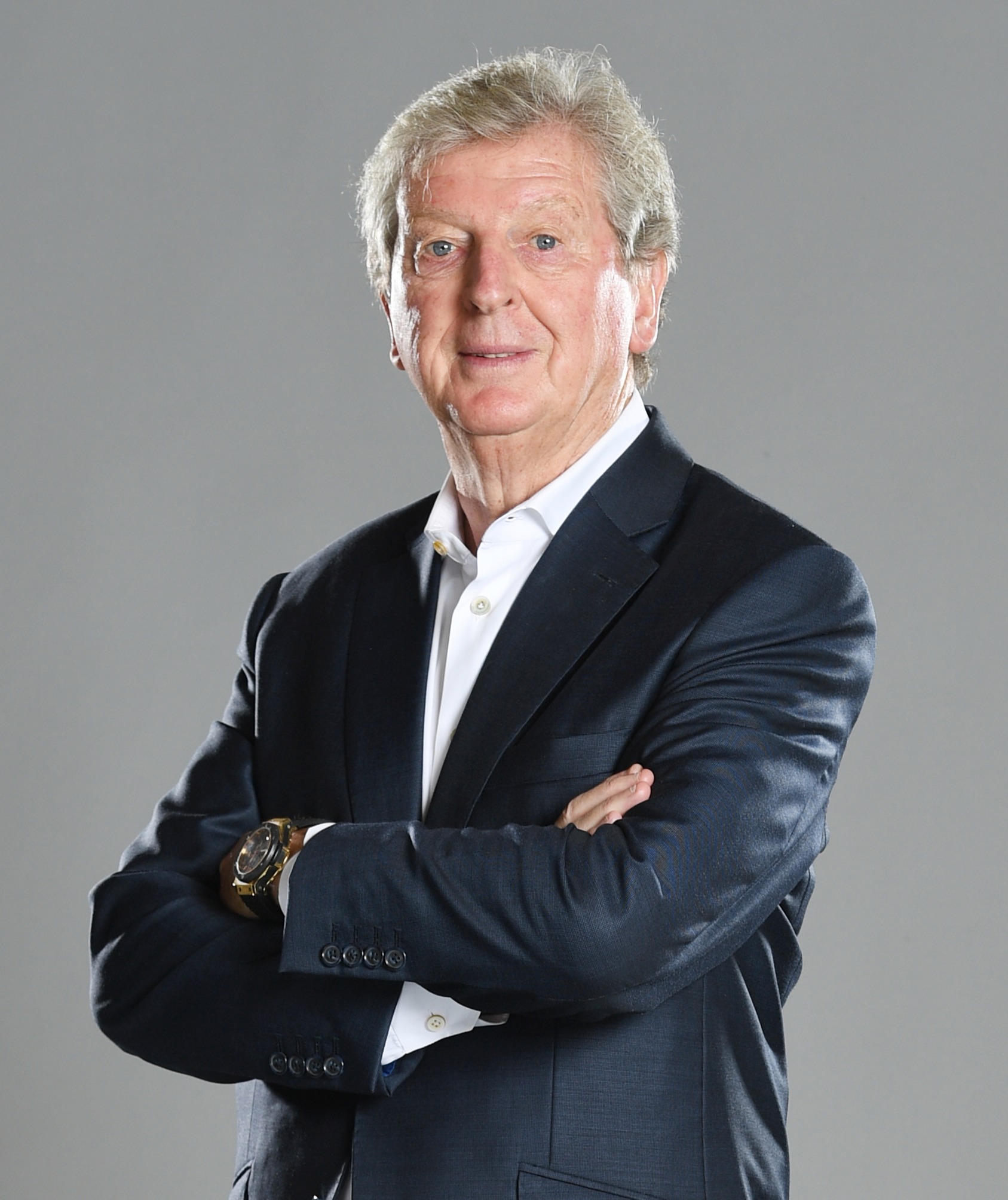 He joins an elite list including Arsene Wenger, Frank Lampard and Glenn Hoddle as the seventh winner of the accolade.

The former England manager was born in Croydon, South London, and played for Palace’s youth teams in non-League before taking his first coaching job at Swedish side Halmstads in 1976.

Now in his 46th season as a coach, the LFA panel recognised the longevity of his footballing career with this year’s lifetime achievement award.

Hodgson said: “Having been born in London and having grown up watching Crystal Palace, I am very honoured to be awarded such an accolade by the London Football Awards panel.

“I am very grateful to them for recognising my career in football in this way but more importantly, I would like to compliment Bob Wilson and his wife Megs, for their outstanding work for the Willow Foundation for the last 21 years.

“I always enjoy attending their annual events which raise so much money for such a worthy cause, and even though we will not be there in person, I very much look forward to the evening.”

The Gunners legend said: “Outstanding Contribution to London Football is one the biggest awards on the night and we are absolutely thrilled to be honouring Roy, who has contributed so much to the game in a career spanning 50 years.

Winners through the years

“He has been a successful manager for Crystal Palace since 2017, turning their fortune around and earning them a steady place in the Premier League.”

Hodgson’s distinguished time in management has seen him work in Sweden, Switzerland, Italy, Denmark, the United Arab Emirates, Norway and Finland on top of numerous spells in England.

Upon returning to his hometown from Finland in 2007, Hodgson took Fulham to the Europa League final two-and-a-half years later then had brief spells at Liverpool and West Brom.

He led the Three Lions 56 times – including at two European Championships and a World Cup – before heading back to steady the ship at rock-bottom Palace in 2017.

And in February 2019, the four-time manager of the month surpassed Sir Bobby Robson as the Premier League’s oldest gaffer.

He appears on course to secure another comfortable mid-table finish for the Eagles at the end of this season when his current Selhurst Park contract expires.

Funds from the London Football Awards will support Willow, the only national charity working with seriously ill young adults aged 16 to 40.

The charity, founded by Wilson alongside his wife in 1999 in memory of their daughter Anna who died of rare cancer aged 31, has provided more than 17,000 Special Days to young adults with life-threatening conditions. 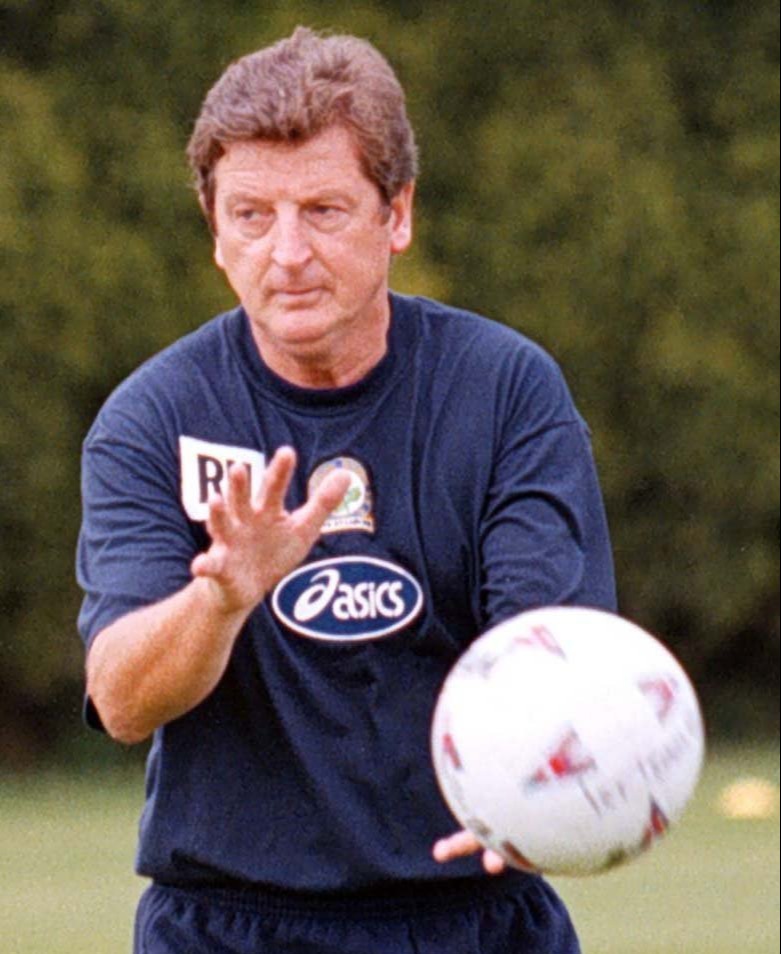 A fresh-faced Hodgson takes Blackburn training in 1997 in between two spells at Inter MilanCredit: PA:Press Association 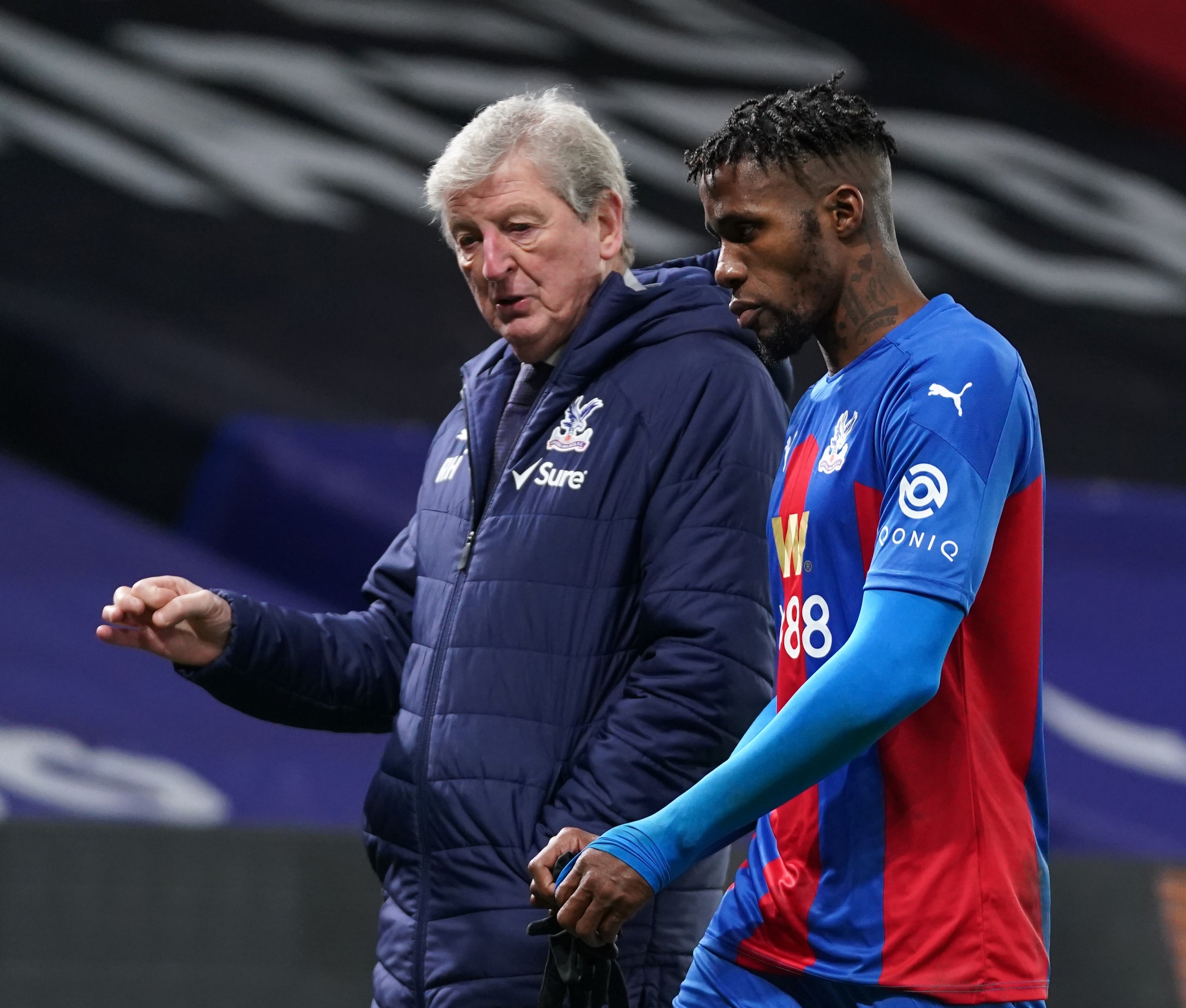 Hodgson took over as Eagles boss in September 2017 and steadied the ship with a run of mid-table Premier League finishesCredit: Getty – Pool 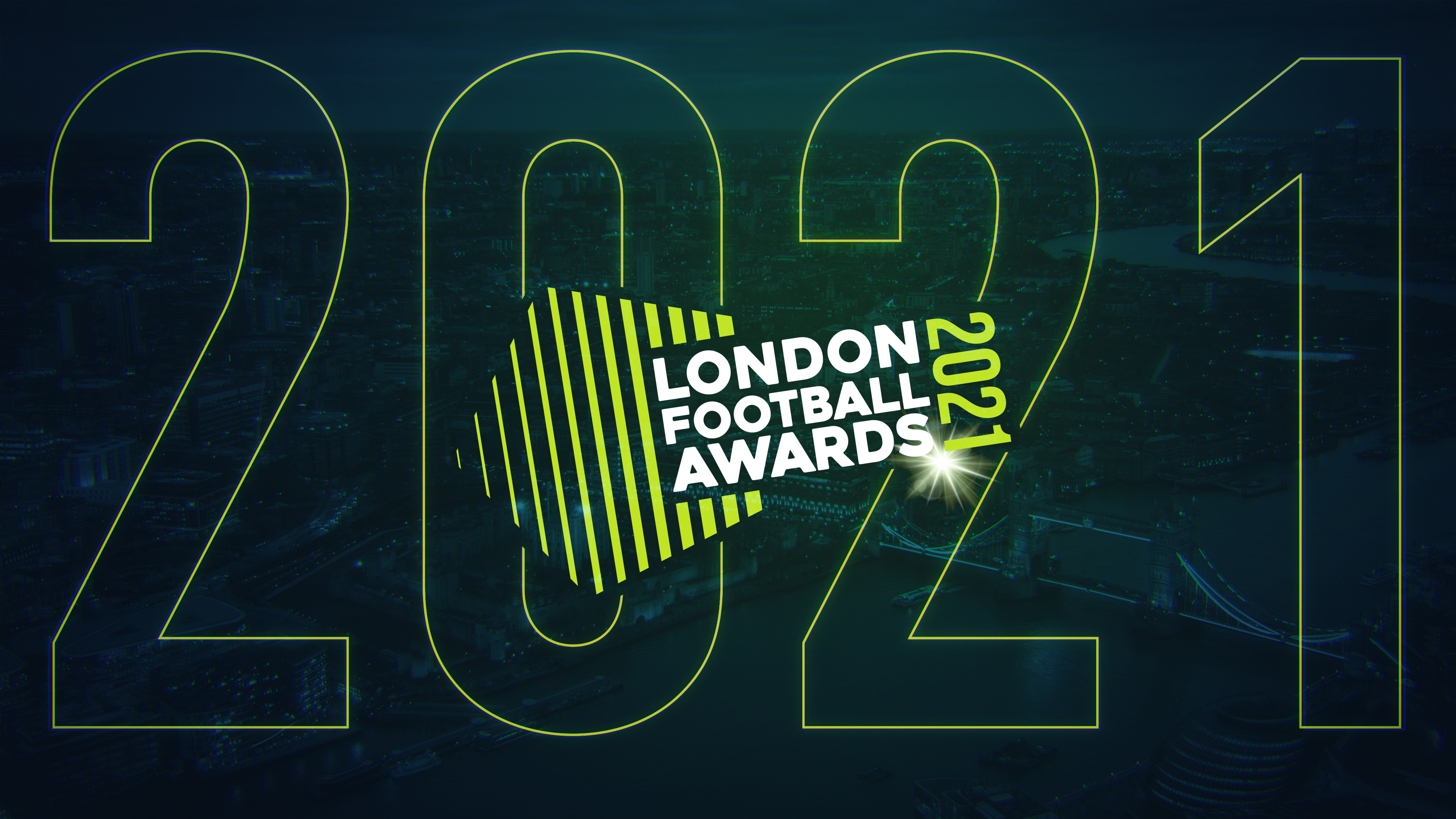