Tuchel left Lukaku out of his squad against Liverpool in January after a controversial interview in which the player suggested he didn’t want to leave Inter Milan last summer. 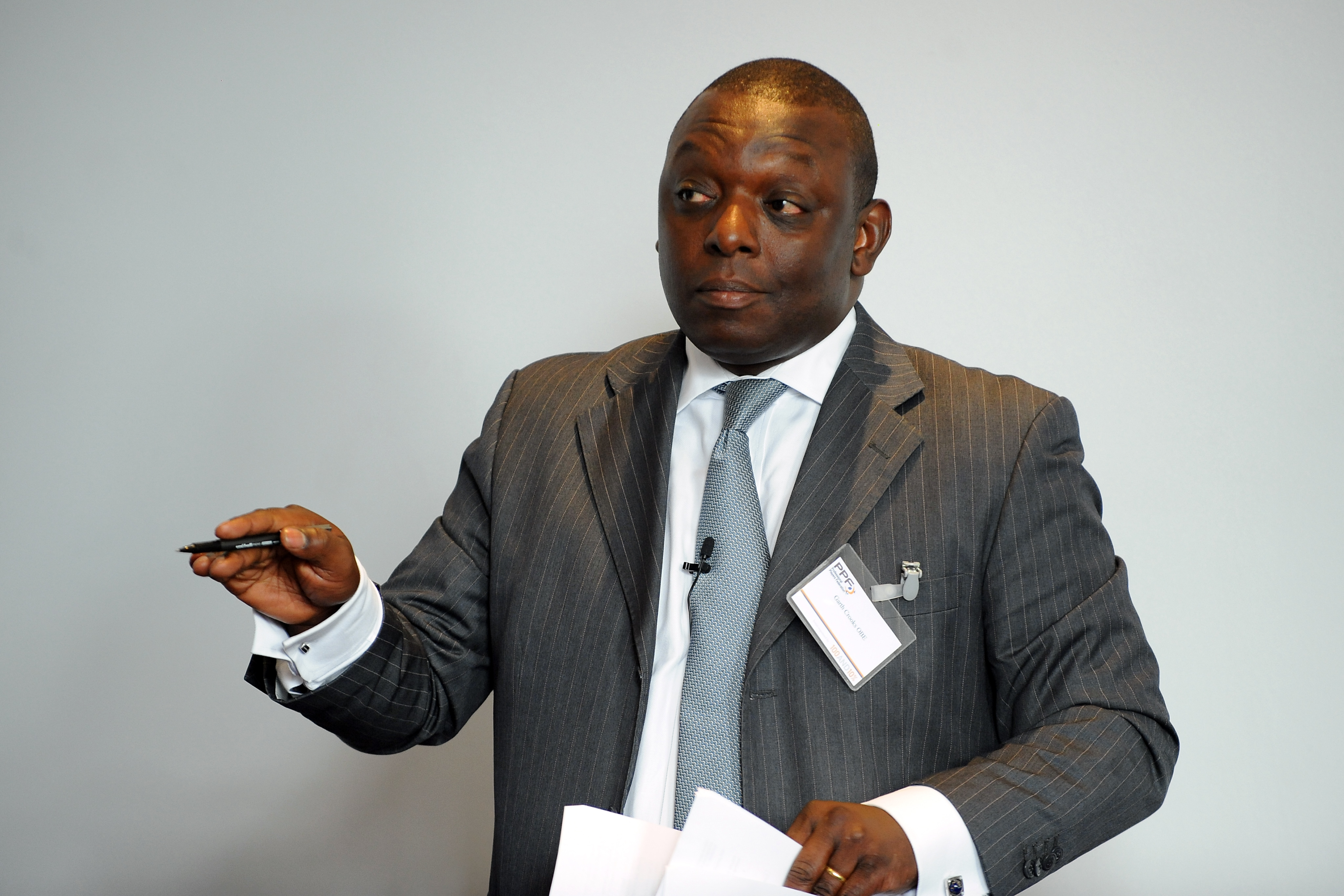 The striker also revealed to Italian media his desire to return to Inter one day, just a few months after leaving the Serie A champions for the west Londoners.

However, Crooks always disagreed with the German head coach’s decision to axe the Belgium international from the squad because he is too valuable.

The former Tottenham star also suggested that this was all just a misunderstanding that occurred after the 28-year-old “fell for flattery” during the interview.

Lukaku ultimately returned to the squad and led Chelsea to their first ever Club World Cup triumph with a goal against Al-Hilal and Palmeiras in the semi-finals and final respectively.

Crooks told BBC Sport: “I said Thomas Tuchel would need Romelu Lukaku and so it is proving.

“The overzealous nonsense by the Chelsea manager in sanctioning the Belgium striker after he fell for the flattery of an interviewer in Italy almost cost Tuchel and the club.

“Instead Lukaku apologised when other strikers of similar calibre might have put two fingers up to the manager and made for the exit.

“All credit to Lukaku, who has knuckled down and worked his way back to form with regular appearances, which is all the £97.5m player wanted in the first place.

“Lukaku led the line brilliantly against Palmeiras and was instrumental in Chelsea winning the Club World Cup for the first time in their history. Not a bad return.”