MANCHESTER UNITED star Cristiano Ronaldo has admitted that ‘one day we are perfect and another day we are c**p’ following the 3-0 win against Tottenham.

The 36-year-old told the club’s supporters they ‘deserve better’ after last week’s humiliating 5-0 defeat at the hands of Liverpool, while also stating the players must ‘deliver’.

And the five-time Ballon d’Or winner showed his class in the win in North London as he chipped in with a goal and an assist.

The Real Madrid legend broke the deadlock in superb fashion after volleying beyond the outstretched arms of Hugo Lloris having been picked out by Bruno Fernandes.

He then turned provided after the break after expertly picking out Edinson Cavani, who duly dinked the ball over the French goalkeeper.

United’s win will somewhat ease the pressure on manager Ole Gunnar Solskjaer, who is clinging onto his job at Old Trafford after one win in five Premier League games.

And Ronaldo has opened up on the ‘tough week’ for United following the embarrassing result against Liverpool, with the squad heavily criticised.

Speaking to Sky Sports, he said: “We knew before the game that we had a tough week.

“We had results that we didn’t expect, the team was under pressure and a little bit sad, but we knew today that we would answer. We played good.

“My job is to help the team with my experience, goals, assists and I did today – feel so pleased for that.

“In terms of the team, it was an unbelievable performance. I hope this time we changed the page. It’s not only the coach that many people point out, it’s the players as well.

“I believe that something happened for a reason and we have to be happy this afternoon. It’s normal [criticism], the club is so big.

“The criticism is so big, it is always there. It doesn’t bother me, I know that one day we are perfect and another day we are c**p. 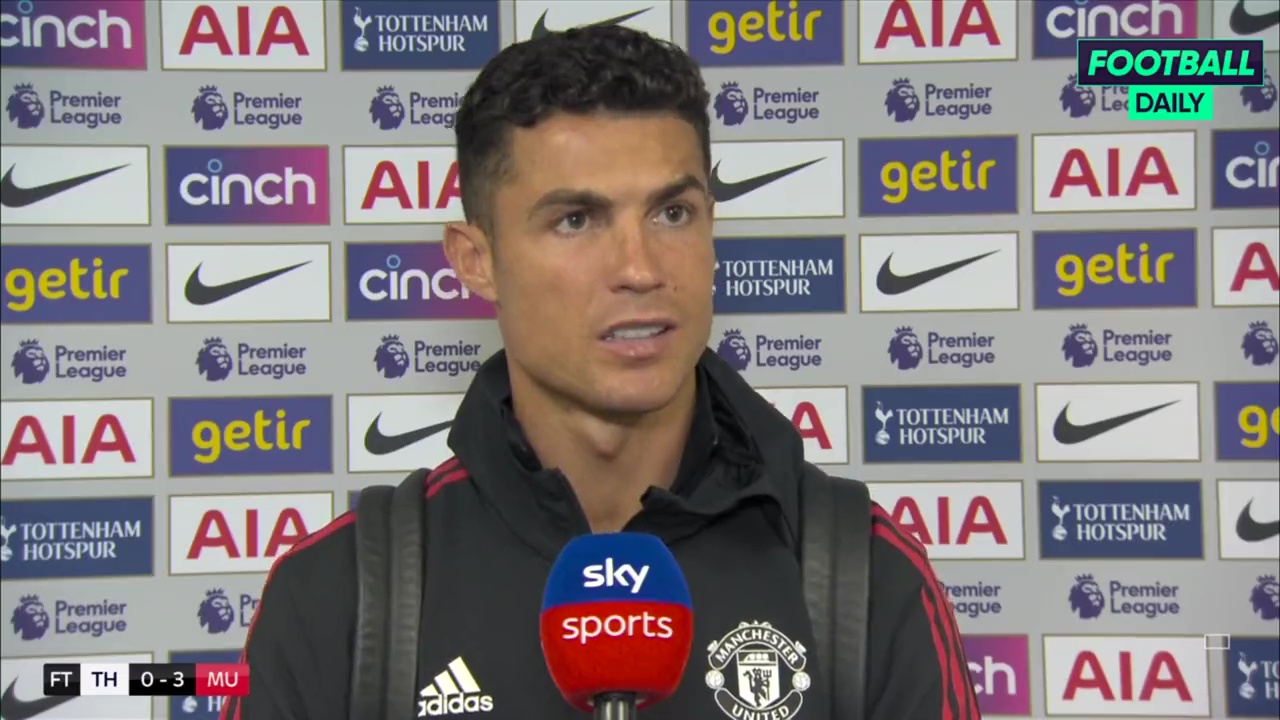 Red Devils forward Ronaldo has opened up on the club’s inconsistent form this campaognCredit: Sky Sports

“Sometimes life is like that and we have to pass through the bad moments.”

United are up into fifth in the table following their victory in the capital – level on points with fourth-placed West Ham.

And they could go level with rivals Manchester City next week should they beat the Citizens at the Theatre of Dreams.

First seal pups of the season put on an adorable show