The Reading defender, 23, will swap Berkshire for Bavaria this summer, after agreeing to a shock four-year deal with the German champions. 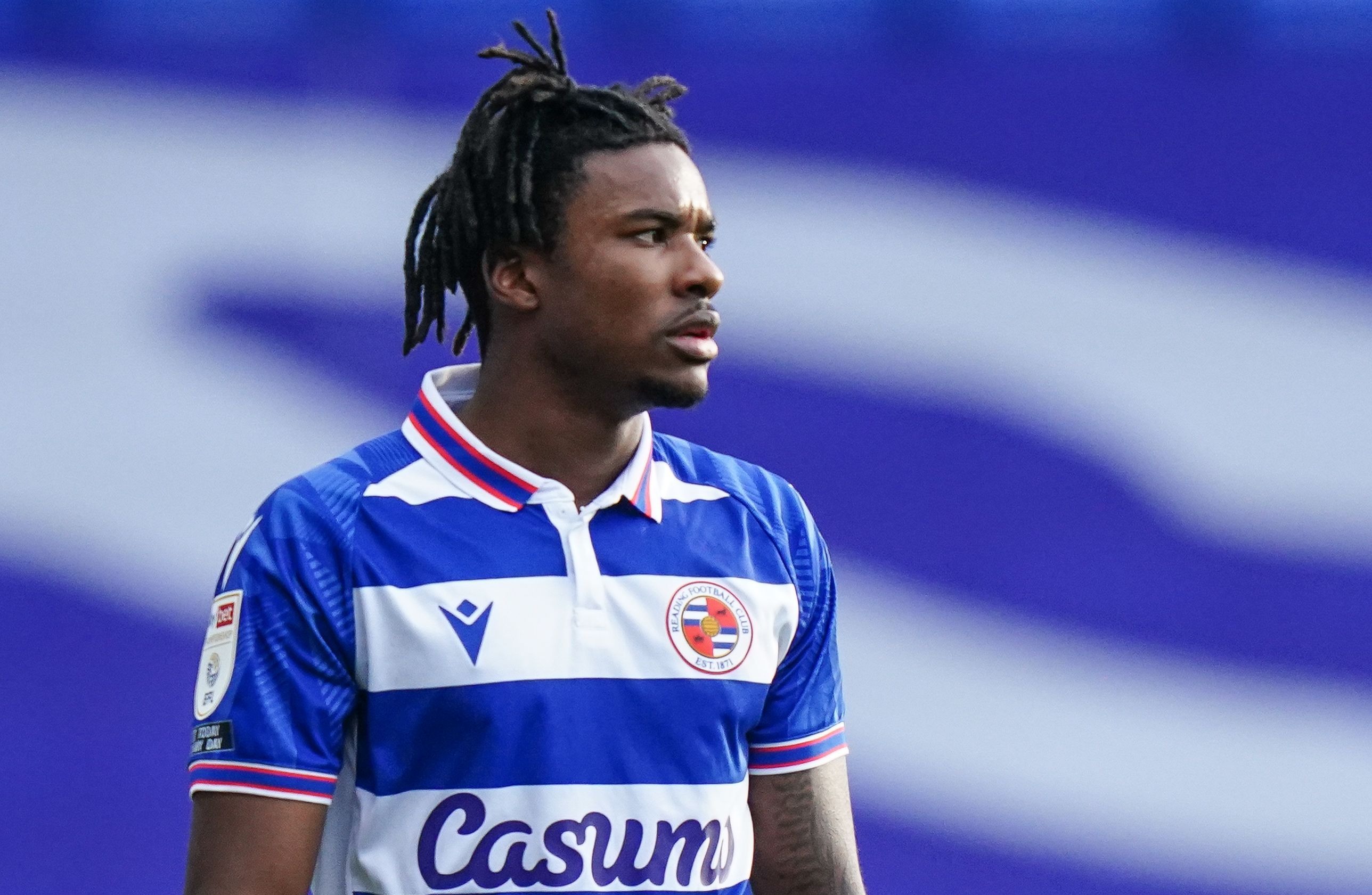 The stunning transfer was hashed out between his entourage and Bayern on Monday afternoon, following three months of negotiations.

And he has already passed a medical in the UK, due to coronavirus travel restrictions.

The highly-rated Londoner turned heads at the Allianz after his scintillating form for Reading in both a defence and a wide-midfield role this term.

He has played a key part in Veljko Paunovic’s promotion push, with the Madejski boss desperate to keep him.

The Lewisham lad has gone on to make 92 appearances, including 77 starts, for Reading since his 2017 bow.

And the Championship outfit will be entitled to training compensation when his deal comes to an end in June.

He will start as back-up for Alphonso Davies on the left-side of the Bayern defence, after the Canadian made the position his own last season.

The 20-year-old played 43 times in Bayern’s Treble-winning season in the last campaign and was named in the Uefa, Fifa and Champions League Team of the Season.

Richards could be used as replacement for David Alaba, 28, who is set to leave for free this summer, with versatile Lucas Hernandez often played in the middle.

It will come as a blow to Everton who were said to be keeping tabs on the defender in a bid to provide Lucas Digne with competition.

The youngster’s one and only cap for England’s Under-21s came off the bench against Slovenia in October 2019.