OLE GUNNAR SOLSKJAER will take charge of his 100th Premier League game as Manchester United manager when his side travel to Wolves on Sunday.

The former Red Devils striker took over at Old Trafford in December 2018 after the sacking of Jose Mourinho, but how does he compare with the pantheon of Premier League managers? 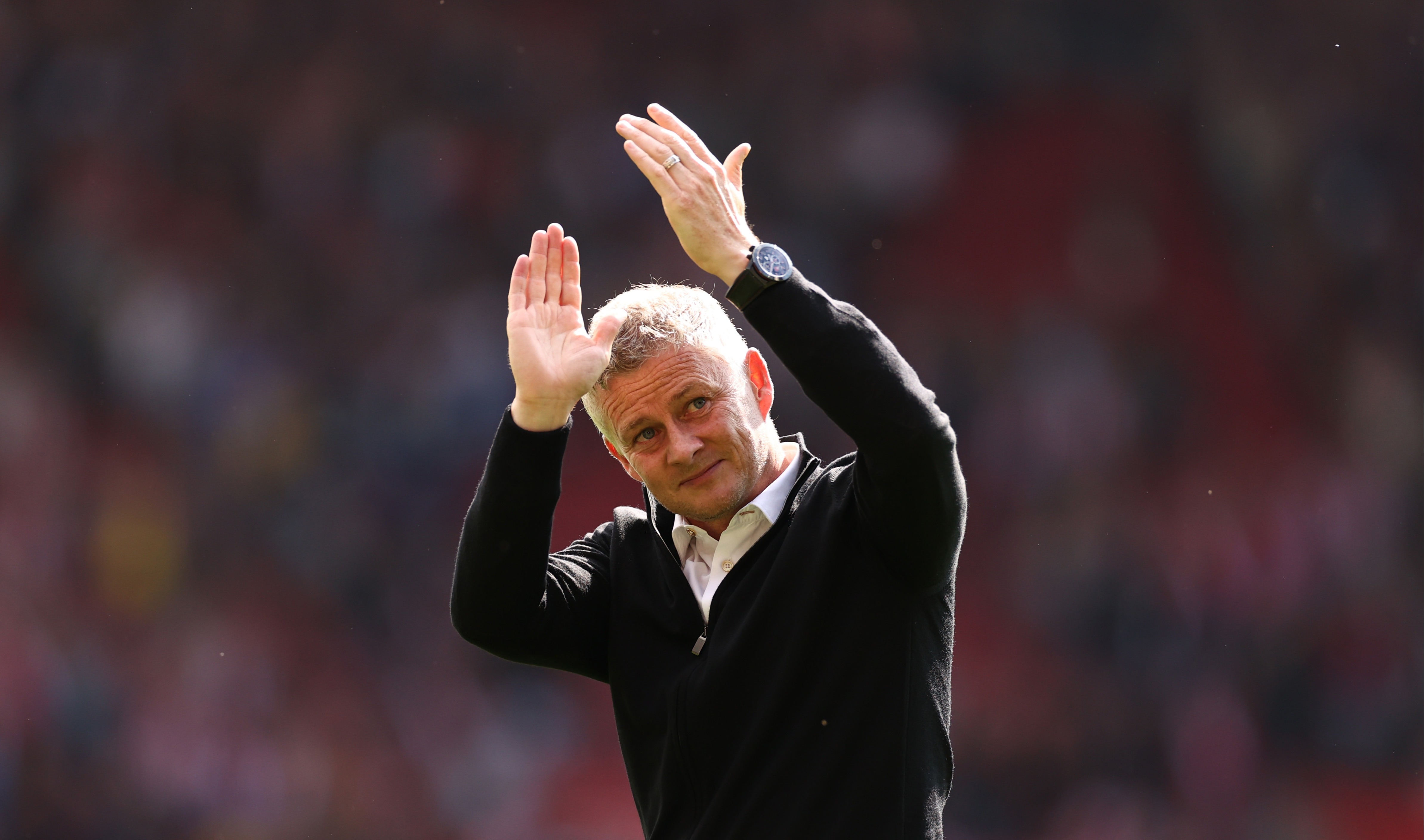 When it comes to points won in their first 99 games in charge, none can top Mourinho‘s time at Chelsea.

The self-proclaimed ‘Special One’ arrived in England off the back of Champions League glory with Porto and did not disappoint.

Mourinho won the Premier League in his first two seasons with the Blues and collected 237 points in his first 99 games at the helm.

Guardiola took a little more time to adjust to the English game as Man City finished third under him during his first season.

But the Spaniard began to dominate from then on, winning the league in each of the next two campaigns.

Next on the list is Manchester United legend Sir Alex Ferguson, who picked up 210 points in his first 99 Premier League fixtures.

Fergie won 24 more points than Solskjaer has managed with United over the same period.

The Norwegian, who managed Cardiff in the Premier League before United – sits tenth on the list with 52 wins, 28 draws and 19 defeats – a record which has seen him accumulate 184 points.

However, Kevin Keegan is the only coach above Solskjaer who failed to win the title at least once.

The rest of those above the current Man Utd coach are Manuel Pellegrini, Roberto Mancini, Arsene Wenger, Kenny Dalglish and Jurgen Klopp.

And Ole’s record so far sees him eclipse a number of famous Prem managers.

Ex-Liverpool bosses Brendan Rodgers and Rafa Benitez both claimed 183 points in their first 99 matches on Merseyside.

They are followed by former Spurs coaches Mauricio Pochettino and Harry Redknapp, with ex-Leeds man David O’Leary slotting in between them.