OLE GUNNAR SOLSKJAER was more than happy to shine a light on the second coming of an Old Trafford legend.

Only this had nothing to do with Cristiano Ronaldo and the shock return of the man who many rate as Manchester United’s greatest of all-time. 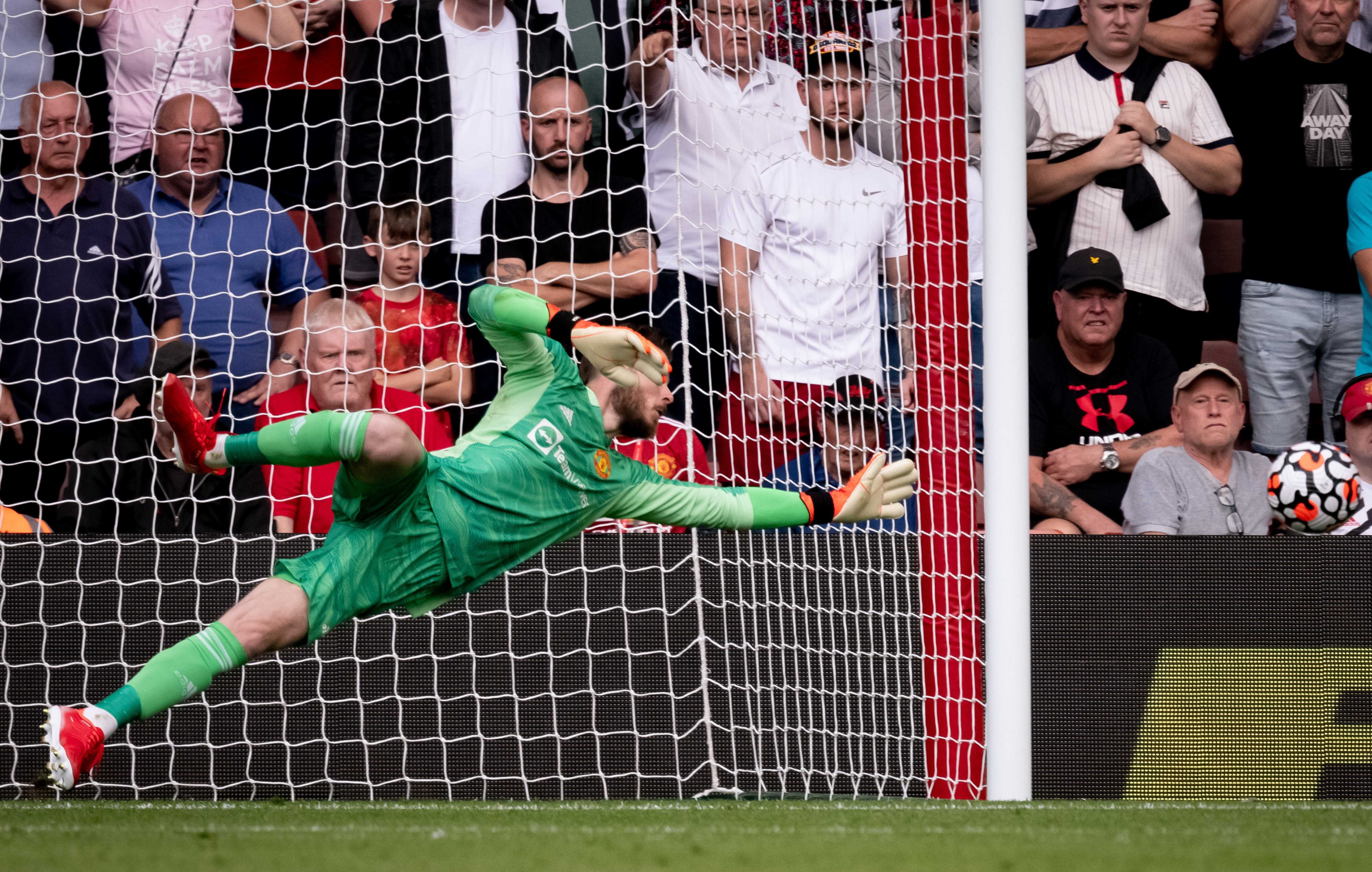 De Gea has been in fine form this seasonCredit: Getty

Instead, Solskjaer was more concerned with a United hero at the other end of the pitch — one whose future in Manchester could not have looked bleaker barely three months ago.

David de Gea, 30, finished last season very much second choice keeper, as Dean Henderson got the nod for all bar two of their final 11 domestic games.

His chance of salvation in the Europa League final ended with him copping more flak when he did not get near any of Villarreal’s 11 successful penalties, before fluffing his own in the shootout.

And to cap it all, De Gea spent the whole of Spain’s Euro 2020 campaign on the bench, as Unai Simon took his slot.

Yet the hip injury which forced Henderson to miss the tournament, then contracting Covid, opened the door for De Gea to rescue his United career.

And after two impressive displays ahead of Sunday’s trip to Wolves, Solskjaer paid tribute to the Spaniard for sticking two fingers up to those who thought he was finished.

The United boss revealed: “David called me over the summer and asked about coming in earlier.

“For me, that was a great message that ‘I am here to fight, I’m energised, I have looked at my situation and will give everything I can to be the best David de Gea’.

“We all know that the best possible David de Gea is probably the best goalkeeper in the world.

Now the gauntlet is down for De Gea to prove he can hold on to the shirt once Henderson is ready to roll again, with Tom Heaton also waiting in the wings.

For all he likes to rotate his stars, goalkeeper is the one position where Solskjaer admitted he is keen to stick with one man.

He added: “You always want a settled first XI and don’t need to chop and change your keeper.

“Last season was one for Dean to prove himself and he did really well –— now David has started this one the same.”

The Welsh winger, 23, was due to get a new contract after several clubs asked for him this summer.

But now the chasing pack have been told to make offers, with Leeds, Everton, Brighton and Crystal Palace all interested.

James could be loaned or even sold if the right approach comes in. 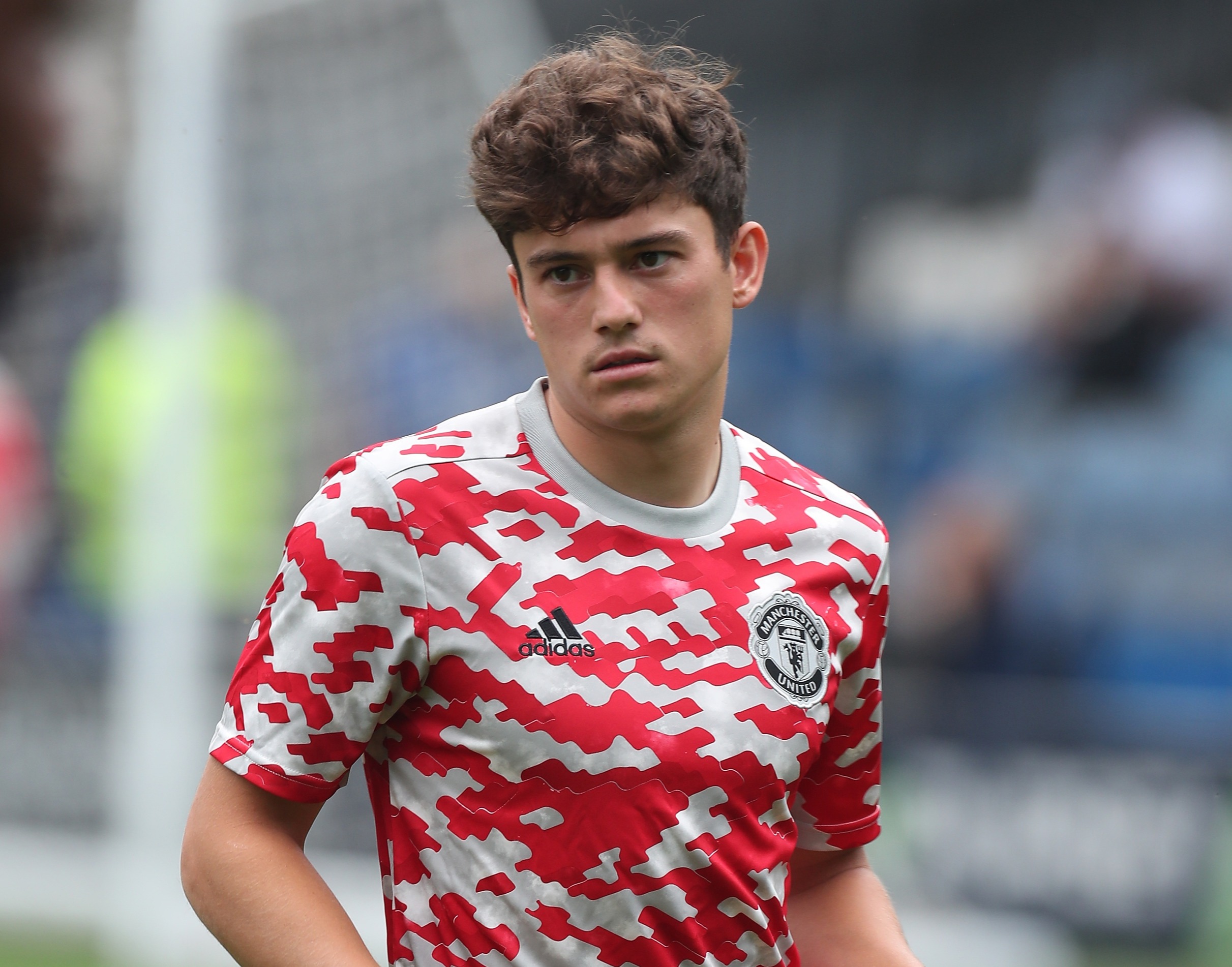 Your efforts in Afghanistan were not in vain, Johnson tells UK troops | Afghanistan