FOR all the criticism faced by Manchester United’s hierarchy they have at least got one thing right – keeping faith with Ole Gunnar Solskjaer.

Having fired David Moyes, Louis van Gaal and Jose Mourinho, Solskjaer must have feared being in the Glazer’s sights earlier this season. 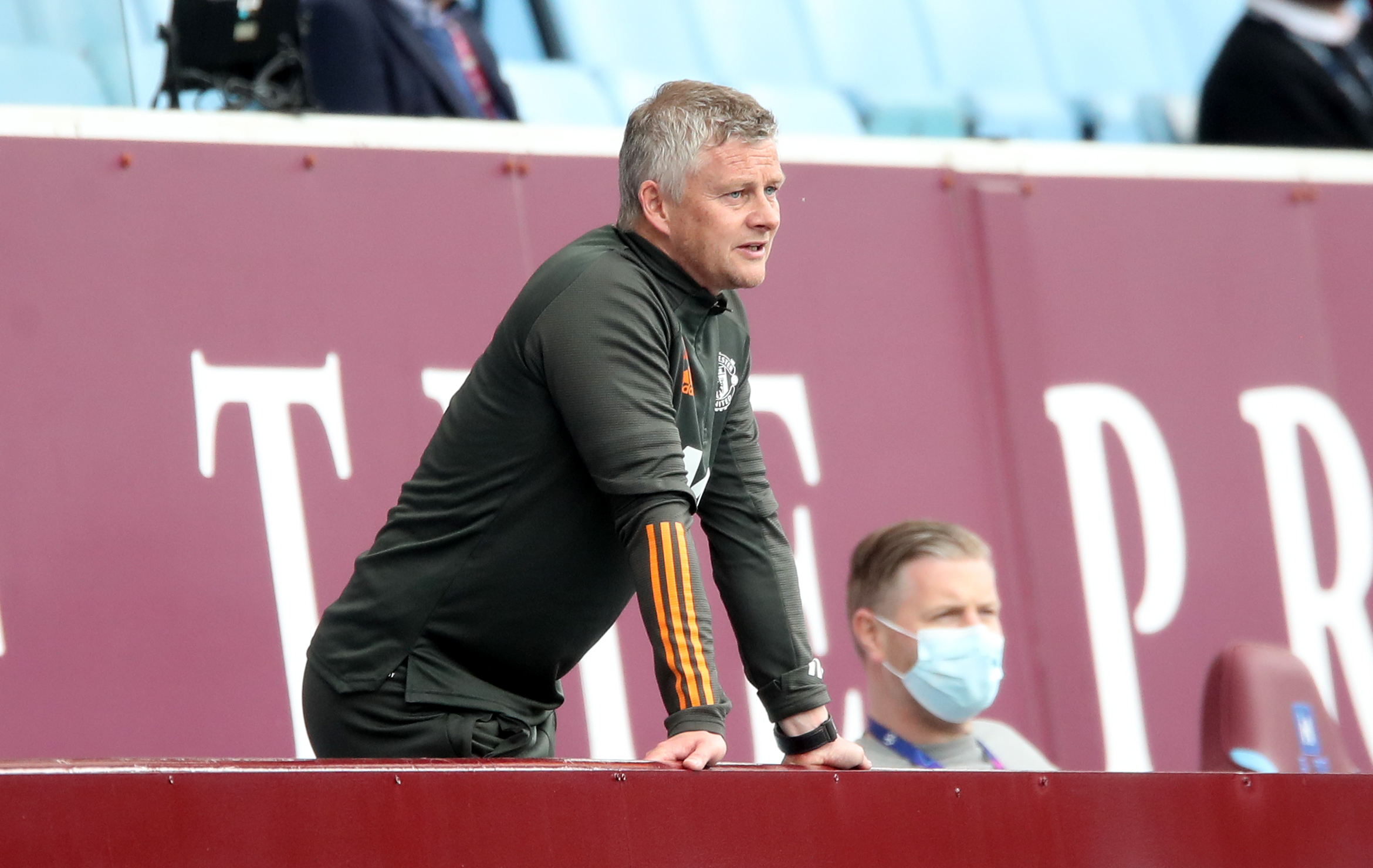 Even those who loved him as a Man Utd player had turned on the man they felt was not experienced or hard enough to be the boss of the club he served so well on the pitch.

Their first four home games of the season only fuelled the boiling anger as they lost three and drew the other one including a 6-1 drubbing at the hands of his predecessor, then Spurs boss Mourinho.

The credit for holding his nerve should really go to Executive Vice-Chairman Ed Woodward rather than the owning Glazer family who just aren’t close enough to anything going on at the club to make these decisions.

Woodward had sat down with Solskjaer and set out a vision for the future and who can argue against the fact that the trajectory over the last two seasons has been an upward one.

Of course for some United fans Solskjaer will never be the right man, that was apparently Mauricio Pochettino.

At United there is a belief that for the first time since Sir Alex Ferguson retired there are signs that they can challenge for the title again particularly with a good summer in the transfer market.

Goodness me, win their next two games at home to Leicester and Liverpool this week and the gap at the top between themselves and Manchester City will be just four points going into the last few games of this season.

They have actually lost less games than City – four to their five – and it has been costly draws in games they have been on top which has failed to make the race tighter.

Still second place after third last season shows progress for Solskjaer and that first piece of silverware as United boss is also close now having reached the final of the Europa League.

The shame of course for Solskjaer is that his achievements are now being overshadowed as the fall-out from the Glazers move to join a European Super League continues to resonate.

Nowhere has the anger been greater than at Old Trafford where security is higher than ever with further barriers put in place this weekend to defend it from their own fans.

How can it come to this? Well the Glazers have let it.

The disappointment on Solskjaer’s face at having to field questions about it all has been there for all to see as he balances on a tightrope in ever press conference.

It pains him that after his hard work and that of the team this season there remains an atmosphere of dissatisfaction amongst the fan base due to matters out of his control.

Joel Glazer’s attempts to calm things down with statements and letters to fans groups are all too little and too late after 16 years of failing to engage the supporters.

There can at least still be some joy gleaned from what is happening on the pitch.

Another comeback win here at Villa Park marked a 25th match unbeaten away from home in the Premier League just two short of the Arsenal Invincibles.

Importantly they are once more a team that are good to watch.

The drama provided by those comeback wins, and this was a tenth this season after conceding first, have been thrilling at times.

Solskjaer’s managerial abilities will be tested to the full as he plots his way through another two games this coming midweek in a testing run of three in five days.

But don’t doubt his ability to do just that.

He remains at the wheel and steering the team in the right direction.