A NEW report has claimed that Nottingham Forest have “withdrawn manager Steve Cooper’s offer of a new contract” amid chaos at the club.

The highly-respected coach, 42, performed a miracle last season by guiding the City Ground outfit from the bottom of the Championship to play-off glory. 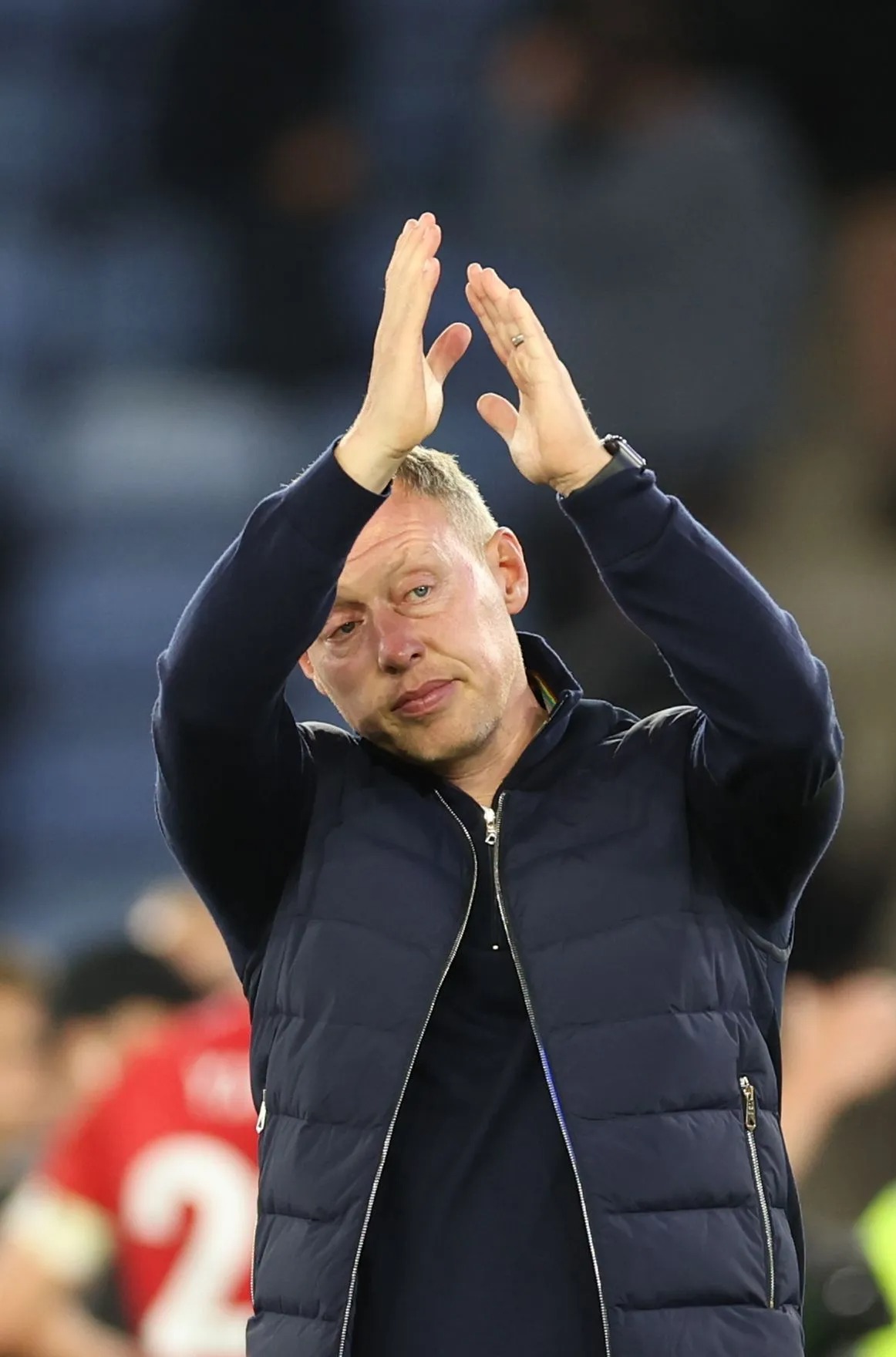 Steve Cooper is under-pressure after Forest’s poor start to the campaignCredit: Rex 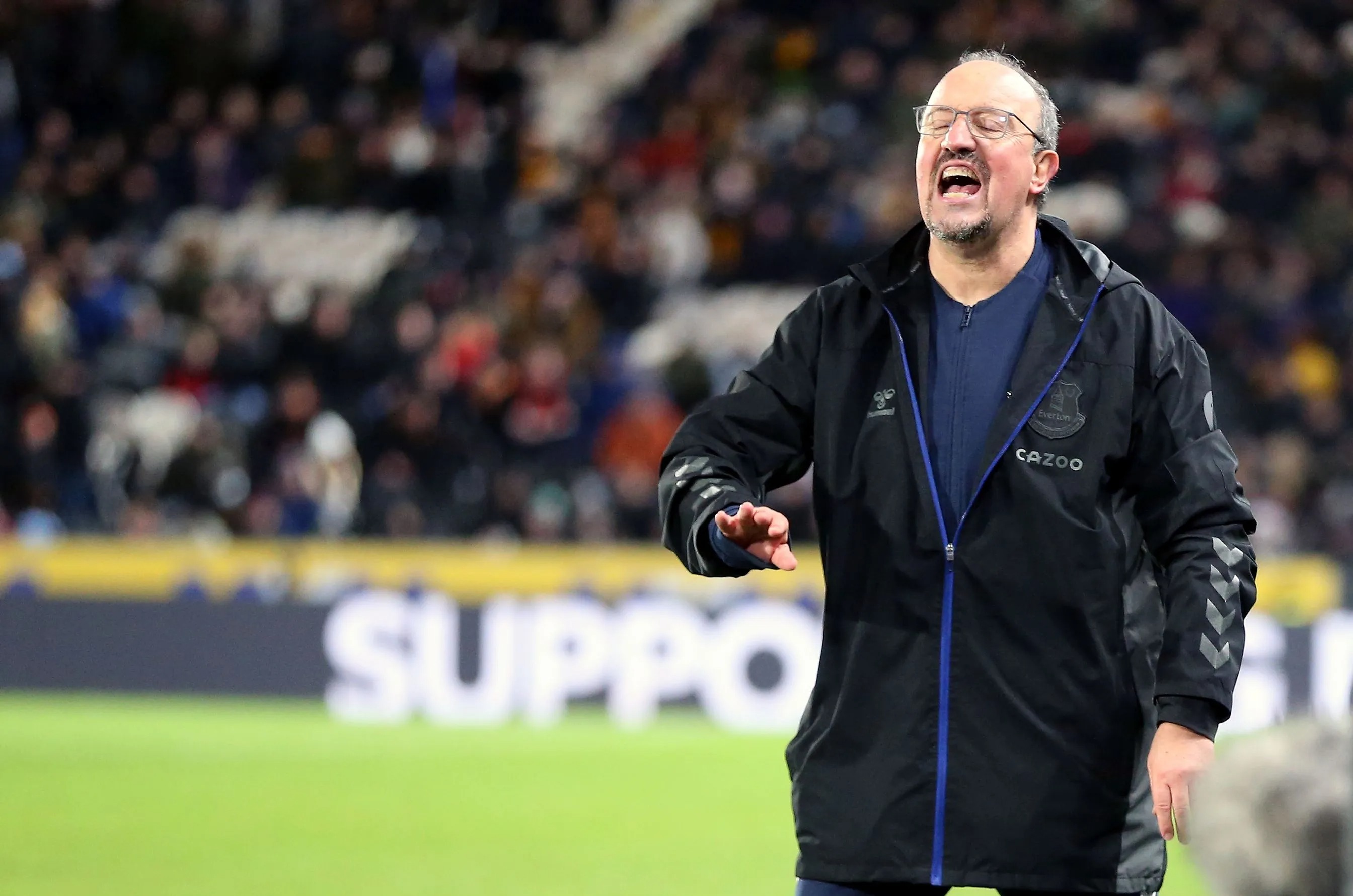 The newly-promoted club are allegedly looking at bringing in Rafa BenitezCredit: Rex

They then splashed out over £130m on 23 new players and have made a poor start to life back in the Premier League.

Monday’s 4-0 thumping at Leicester City left them with just one win from eight matches and was their fifth defeat in a row.

Now the Daily Mail states that Forest owner Evangelos Marinakis is “starting the process of identifying” his successor.

And they claim that former Liverpool and Newcastle manager Rafa Benitez, who was sacked last season by Everton, “is among the options” to replace him.

He was also linked with the vacant position at Olympiacos, the club also owned by Marinakis but they pursued other options.

It adds that former Swansea boss Cooper was offered a contract extension last summer but now “that deal is no longer on the table” and that it going unsigned “raised questions over his long-term commitment to Forest from certain figures within their hierarchy”.

Meanwhile, we also reported earlier how a host of Forest’s recruitment chiefs are facing the sack.

CEO Murphy only joined the club last year from Barnsley, but the report states former Newcastle managing director Lee Charnley, who currently holds an advisory role at the City Ground, could replace him.

Head of recruitment, Syrianos, joined Forest from Stuttgart before the start of last season.

And scouting head, Scott, was appointed in January this year after spells at Watford, Brentford and Swansea.