The Rams were forced to field the kids as – similarly to Midlands rivals Aston Villa – the whole first-team set-up are in self-isolation with Manchester United legend Rooney watching on from home. 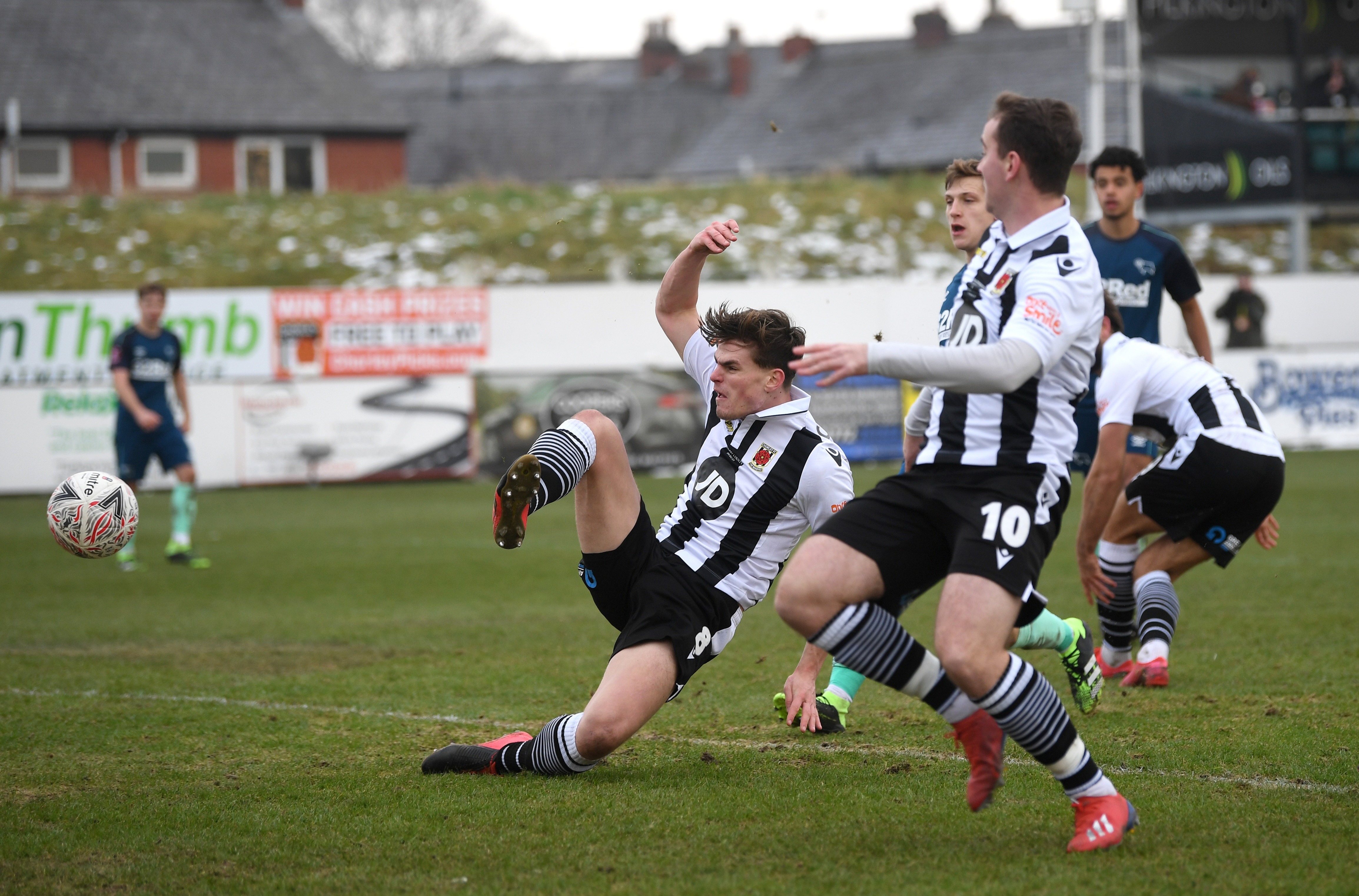 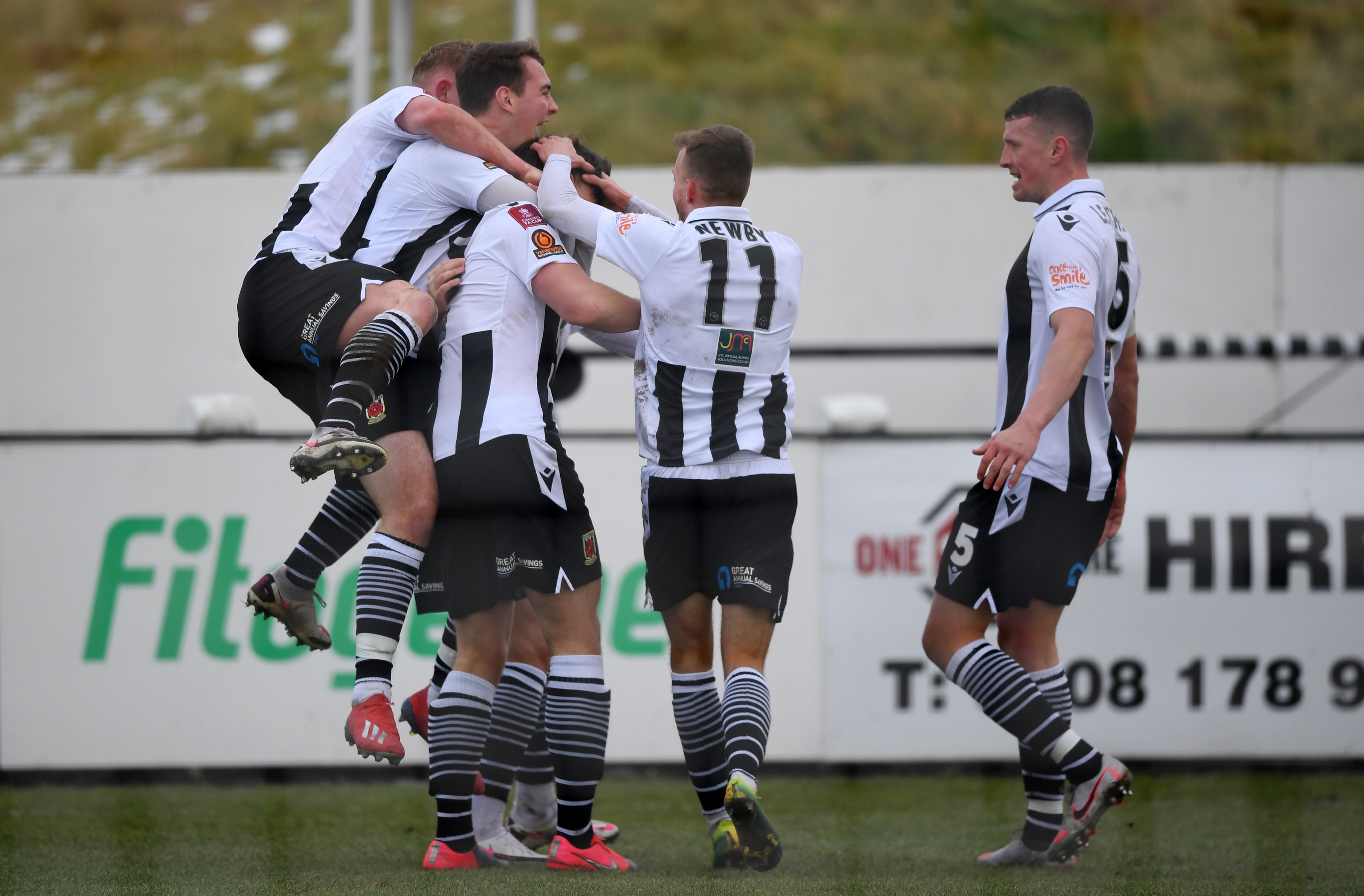 Eight groundsmen camped out overnight at Chorley to defy bitterly cold conditions and get the game on following a pitch inspection.

And they were rewarded when top scorer Connor Hall bundled in after ten minutes to become the first player to net in the first three rounds of the FA Cup in three years.

Rooney’s side struggled in his absence, failing to muster a single effort on goal in the first 45.

They came back into it after the break but struggled to create enough chances.

And Chorley finally put the result beyond doubt when Mike Calveley stabbed in the all-important second goal after 84 minutes.

Chorley celebrated progressing in the last round by belting out Adele’s Someone Like You so perhaps today’s victory over Rooney’s Derby calls for a special rendition of Set Fire to the Wayne.

Norwich scored TWO goals in the first seven minutes of a barnstorming opening to their victory against Coventry.

Kenny McLean and Jordan Hugill scored within one minute of each other on six and seven minutes to give the Canaries a flying start at Carrow Road. 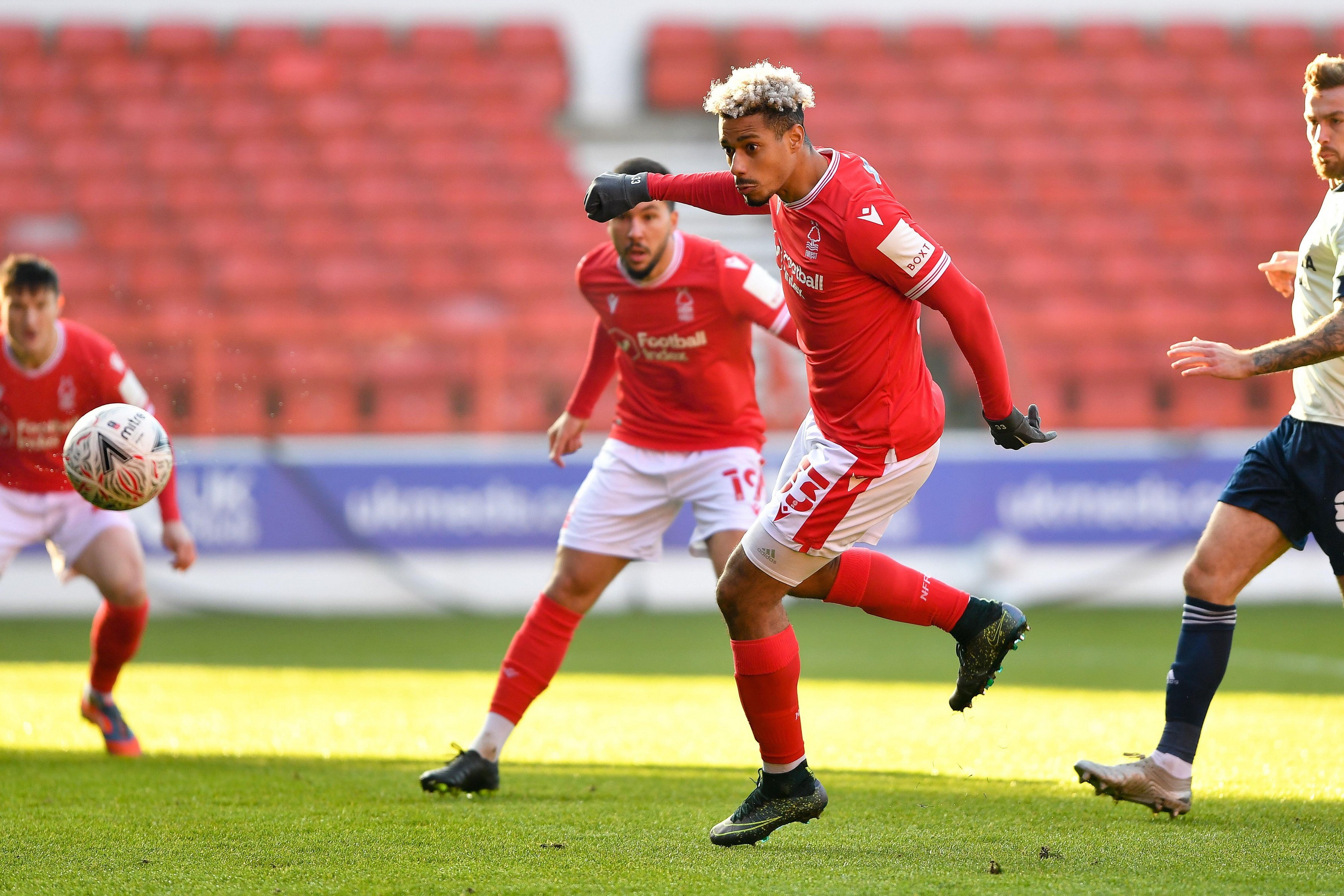 A side-footed slammer after just three minutes from Gaetan Bong’s cross into the box, caught Neil Harris’ Bluebirds off guard.

And they never recovered with Michael Dawson’s side taking a spot in the fourth-round draw.

Luton had the better of the all Championship clash at Kenilworth Road.

George Moncur’s effort after 30 minutes gave Nathan Jones’ side a deserved win against familiar foes in the shape of the Royals – it was the third meeting between the sides already this season.

Boreham Wood were playing in the first third-round FA Cup tie of their history.

But Shaun Hutchinson dashed their dreams of progression by heading in for the Lions after 74 minutes.

Scott Malone was a creative bright spark for the men from the Den, assisting both goals in the 2-0 win.