NIGERIA are trying to persuade Bournemouth star Arnaut Danjuma to switch allegiances from the Netherlands.

Danjuma, 24, was born in Lagos to a Nigerian mother and Dutch father. 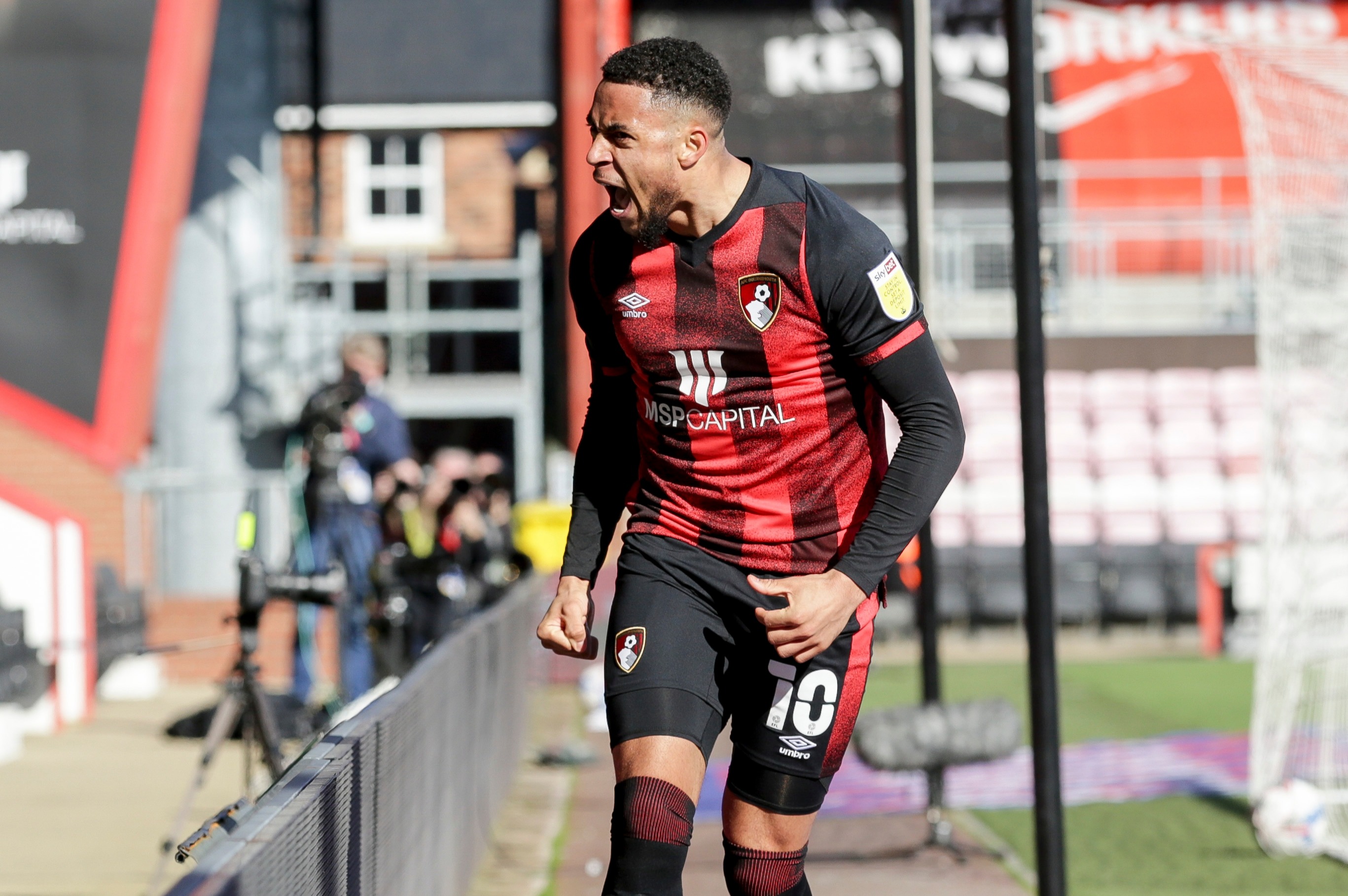 Arnaut Danjuma has been in good form for the Cherries this seasonCredit: Getty Images – Getty

The forward won two caps for the Oranje in 2018 against Germany in the Nations League and a friendly versus Belgium in which he scored.

A rule change was approved by Fifa in September meaning players can switch countries if they have played no more than three competitive games.

It would allow Danjuma to play for the Super Eagles despite his Nations League appearance.

The forward, who joined the Cherries from Club Brugge in 2019 for £13.7million, has seven league goals in the Championship this season.

The most recent came in Saturday’s fiery 1-0 victory over Watford at the Vitality Stadium.

Danjuma’s strike gave the Cherries the lead with just under half an hour to play.

But all hell broke lose deep into stoppage time. 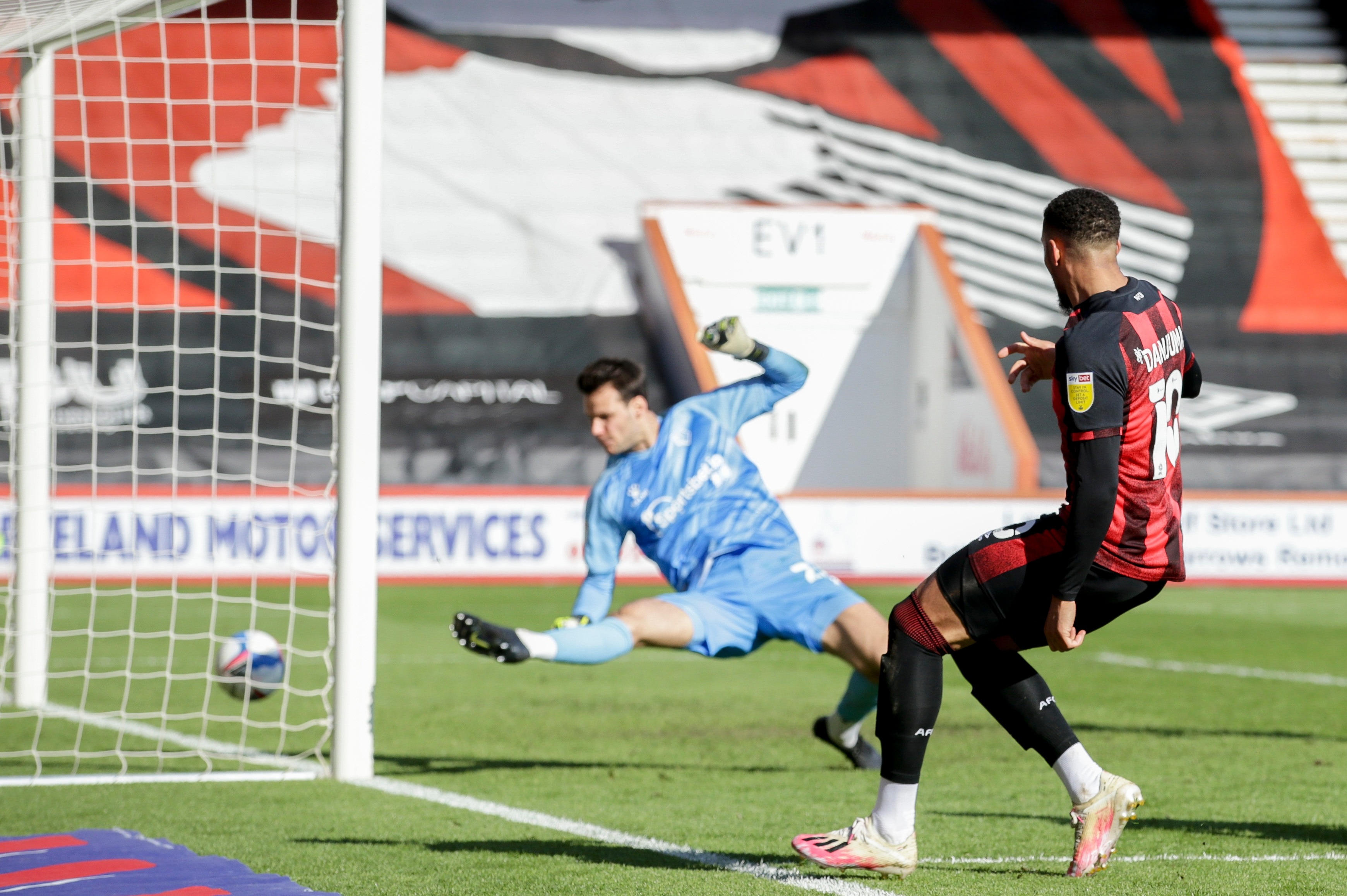 The winger notched his seventh goal of the season on SaturdayCredit: Getty Images – Getty

Teenage Hornets striker Joao Pedro was red carded for a late challenge on Jefferson Lerma as the game ebbed away from the Hornets.

The Colombian midfielder then aimed a little shove at Tom Cleverley, with the former Manchester United star not taking too kindly to his antics, and incensed ex-Cherry Dan Gosling also getting right into the thick of things.

And just as things seemed to have calmed down slightly following Pedro’s exit, the handbags flared up yet again, with Jack Wilshere also being shown a second yellow card for his role in the ruckus.

The former Arsenal star had seen the red mist, steaming in from nowhere to get involved with Cleverley.

Danjuma and Co currently sit sixth in the Championship standings, as they aim to return to the Premier League at the first time of asking.

Dele Alli ‘shouldn’t be left to rot’ on Spurs bench and would have been ‘deflated’ not to start vs Burnley, says Crouch