The official line from the former England midfielder, 46, who won six Premier League titles as a United player, was that he wanted ‘a new challenge’. 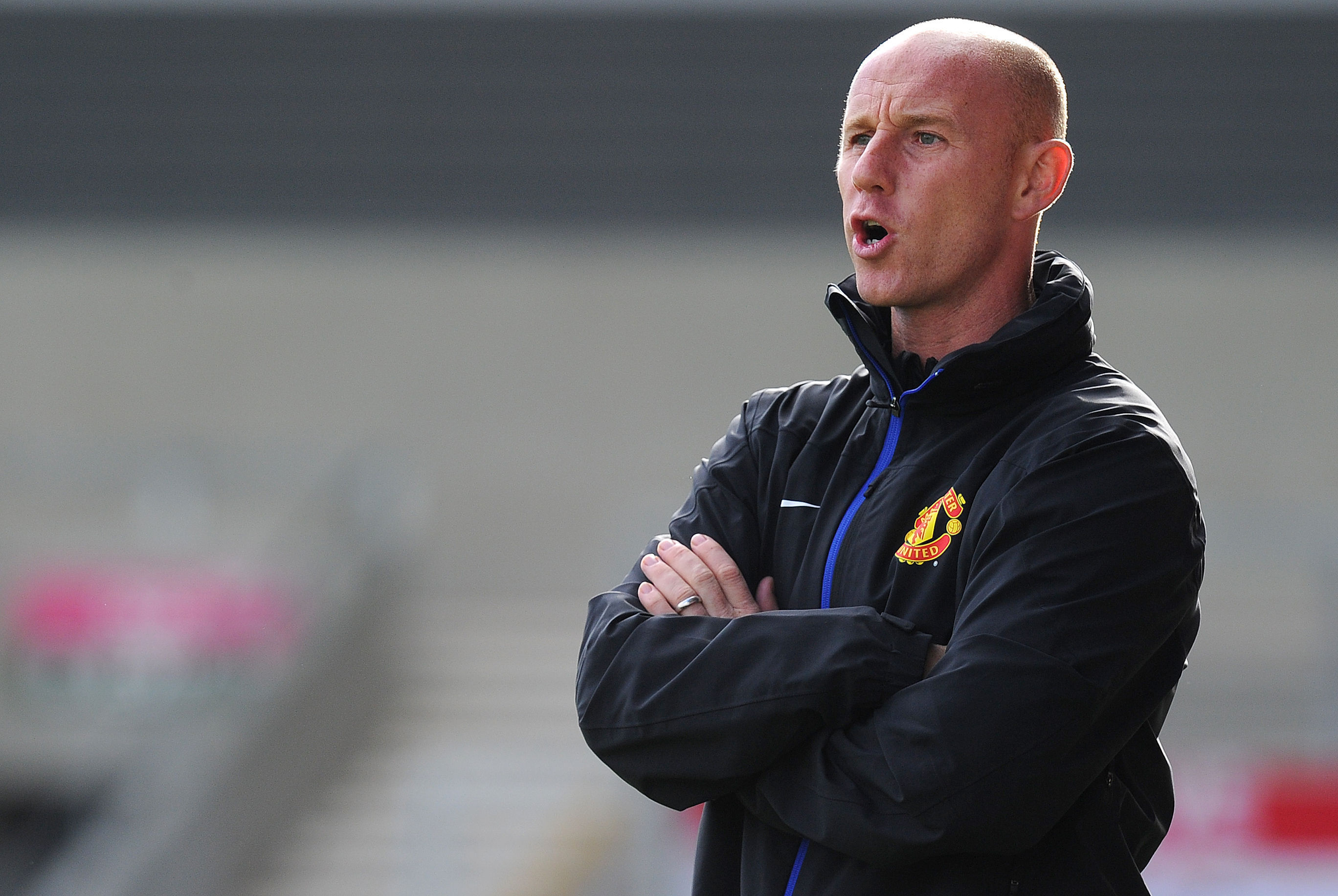 SunSport has exclusively revealed that Derby boss Wayne Rooney is interested in adding Butt to his management team at the Championship outfit.

But according to The Athletic, Butt and Murtough had ‘differing footballing views’.

Murtough was essentially Butt’s line manager in the new coaching set up. The Athletic describes the pair as ‘like chalk and cheese’.

It is also alleged that Butt felt ‘overlooked’ for the technical director role that his former team-mate Darren Fletcher bagged.

And Butt told the club’s official website: “Having come through the Academy myself to play almost 400 games for Manchester United, it has been an absolute privilege to come back and work with a new generation of talent making that same journey.

“I’m proud of the role everyone on the staff plays in giving our young footballers the best possible chance of fulfilling their potential.

“The results are clear to see in the increased number of homegrown players reaching the first team.

“I already know from my playing days how difficult it is to leave Manchester United. 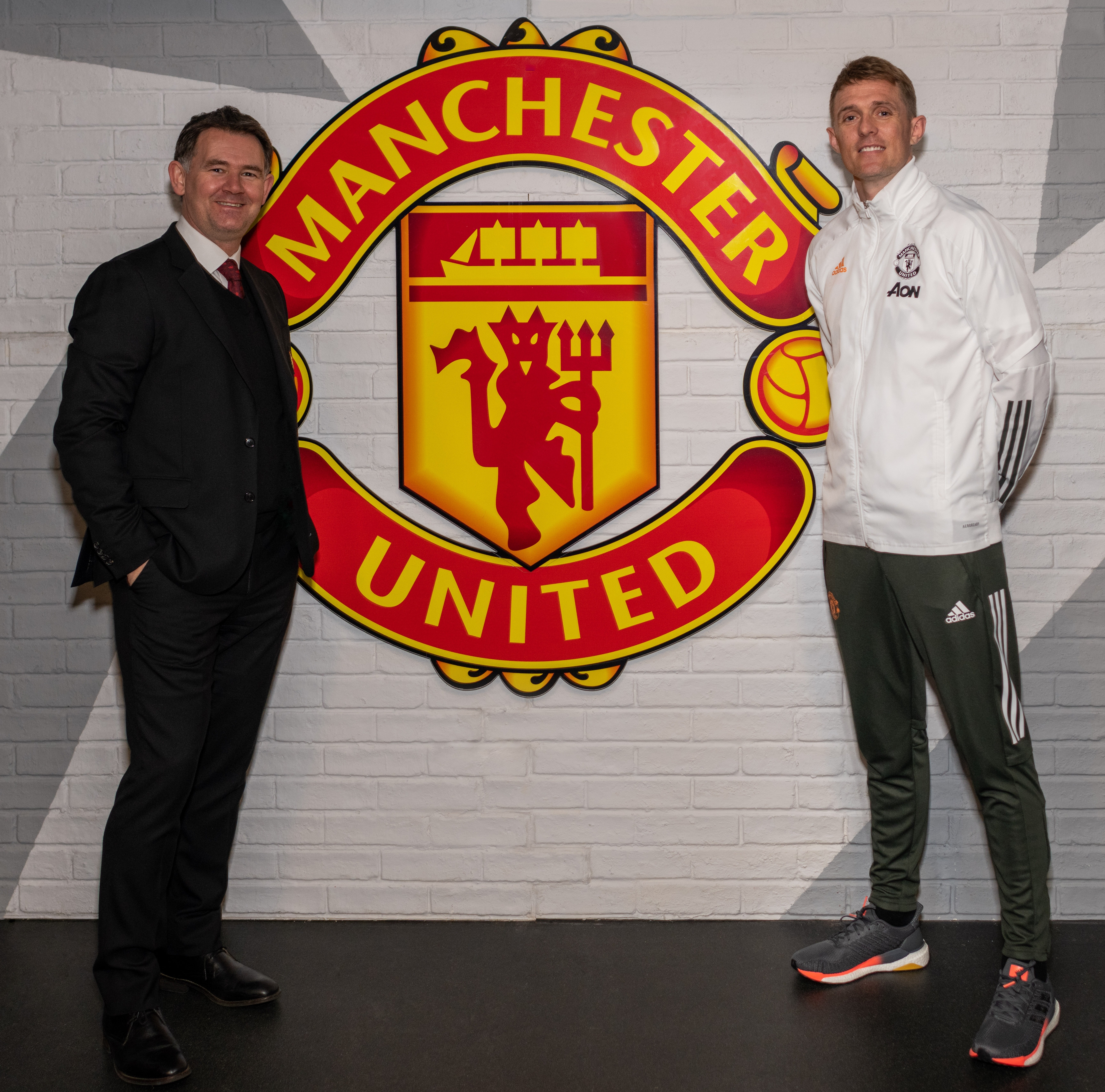 John Murtough and Darren Fletcher are heading up a new-look coaching team at UnitedCredit: Getty

“But it feels like the right moment for a new professional challenge.

Buttplayed almost 400 games under Sir Alex Ferguson and was a member of the historic 1999 Treble-winning side.

There will be no shortage of suitors for Butt and David Beckham may even try to lure him to Inter Miami.

But the lure of working with ambitious Rooney and helping him get Derby back into the Premier League may well appeal more.

Foals and Bombay Bicycle Club announced plus how to get tickets