YOU have to doubt whether N’Golo Kante even owns a trophy cabinet.

The Chelsea midfield man, as humble and modest as he is gifted and energetic, would surely imagine that display cases are for show-offs. 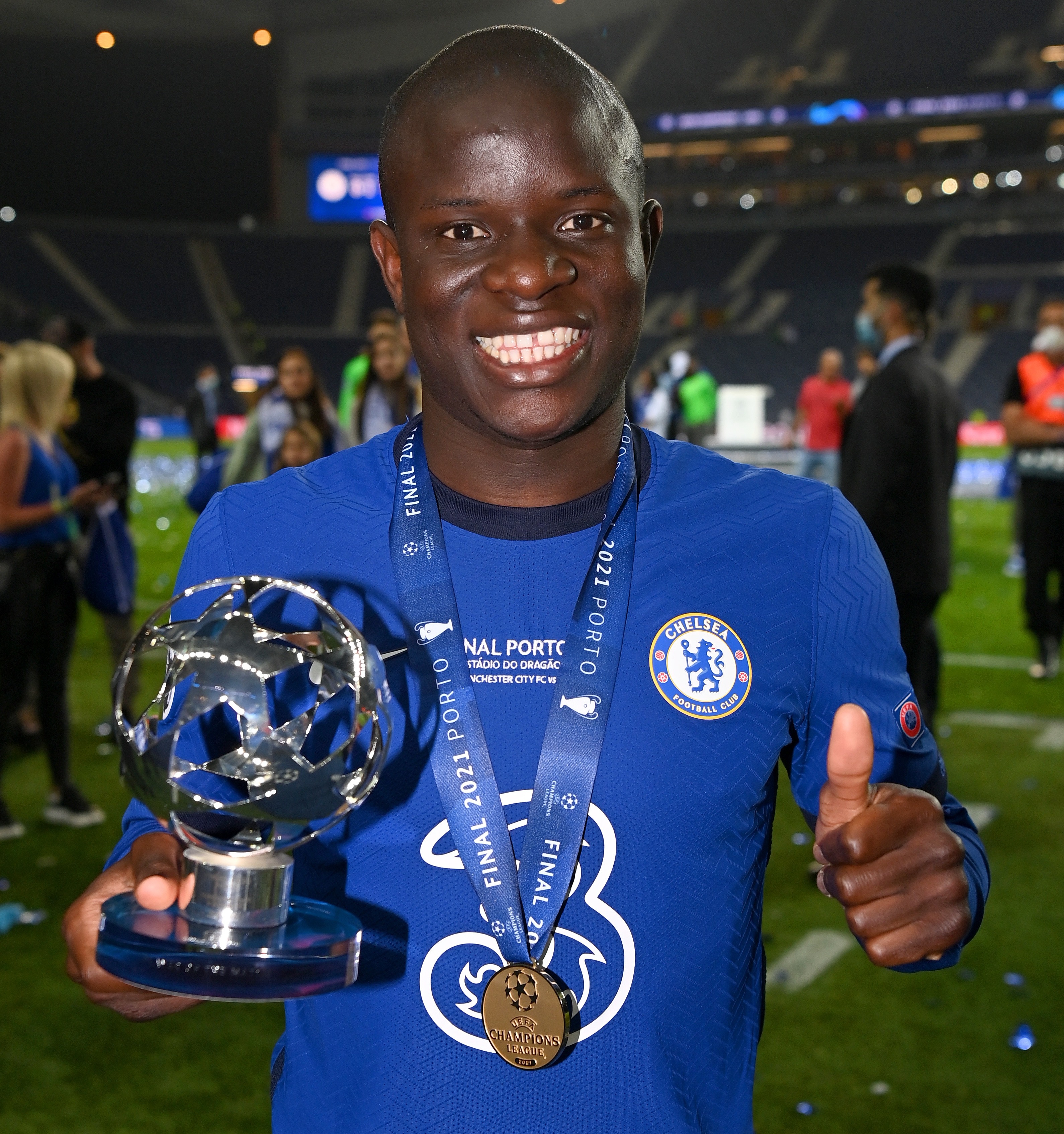 N’Golo Kante has won virtually every individual, club and country honour available, and is the supreme modern-day midfielderCredit: Getty 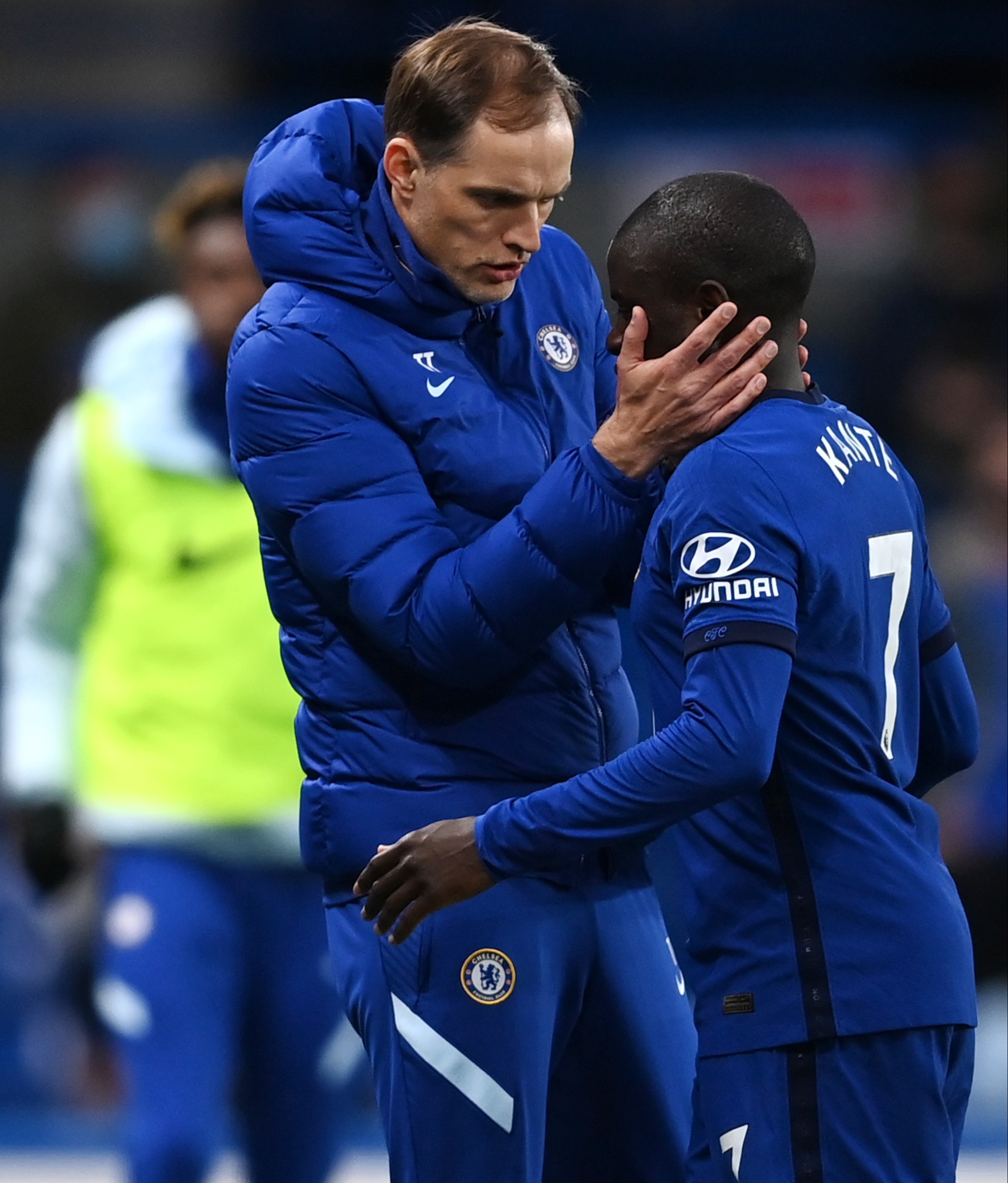 Thomas Tuchel once tried to sign Kante for PSG and is reaping the benefits of the midfielder’s energy and drive as Chelsea won the Champions LeagueCredit: Getty

Kante has pretty much won the lot now — a Champions League winner’s medal to add to a World Cup, Premier League titles with two different clubs, an FA Cup and a Europa League.

Then there are the gongs he would feel even less likely to boast about: the individual honours.

A Footballer of the Year award and the ‘Man of the Match’ trophy from Saturday’s final against Manchester City, to go with the two he  collected after both legs of the semi-final against Real Madrid.

We assume he keeps them all in a bin bag in his attic.

Kante, 30, is the greatest midfielder of his generation — yet despite all that mountain of bling, he remains somewhat under-appreciated.

It was as if Pep Guardiola had forgotten about Kante when he sent out a Manchester City starting line-up without a holding midfielder here on Saturday night — and nobody did more than Kante to exploit Pep’s flawed plan.

Had Kante possessed the huge personality of Roy Keane or Patrick Vieira, he would rank alongside those two titans in the popular consciousness.

But as former Chelsea title- winner Joe Cole stated on Saturday, Kante has redefined his position.

“I played with Claude Makelele, who I thought was the best in that position, until I saw this kid. He is Makelele plus extras.”

Makelele was the midfield anchorman jettisoned by Real Madrid as they built their Galactico era.

While the Spanish giants stopped winning major honours without the Frenchman, Makelele became a key element in Jose Mourinho’s back-to-back title-winning sides which kicked off the Roman Abramovich era.

For a while, Kante was wrongly presumed by Chelsea fans to be the heir of Makelele — a player who would sit deep, win it and give it, a master of blissful simplicity. 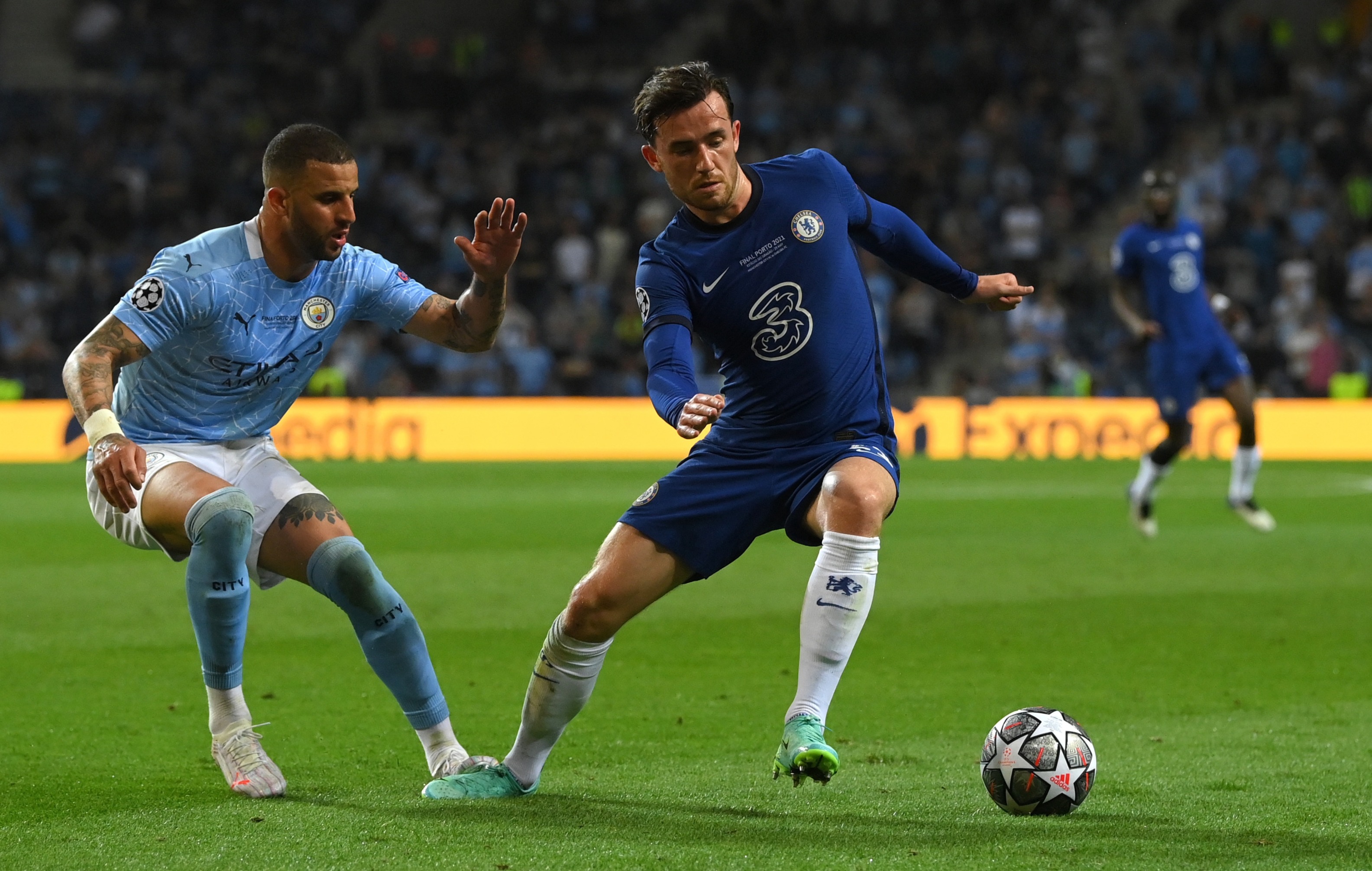 When Maurizio Sarri employed Jorginho in the anchor role and Kante further forward, he received dog’s abuse from The Shed.

But Thomas Tuchel has returned to the Sarri template to win Chelsea their second European Cup.

He recognises that Kante is far more than ‘just’ a Makelele. His energy levels are so extraordinary that they should no longer produce ‘heat maps’ for him. Kante’s heat map is the entire pitch.

As Chelsea’s fans sang long and loud at the Estadio do Dragao on Saturday: “He’s here, he’s there, he’s every f***ing where, N’Golo, N’Golo.”

Kante is a master tackler in an age where many old-timers will tell you  tackling is becoming a lost art, virtually outlawed.

But he is far from just a destructive force and while his game is synonymous with extreme stamina, this is a multi-dimensional midfielder.

His influence on Chelsea’s attacking play is often overlooked but his surging runs from midfield were a major reason for that semi-final victory over Real.

For me he is, 100 per cent. He’s won everything there is to win and that’s not a coincidence because he is the best.

Kante was adored by his team-mates at Leicester — where he was such a prominent figure in Claudio Ranieri’s 2016 title miracle — and the same applies at Chelsea.

Elite footballers tend to be egotistical showmen but they appreciate the otherness of Kante.

Chelsea left-back Ben Chilwell, a kid at Leicester when Kante was powering the Foxes to their title, was asked whether the Frenchman is the best midfielder in the world.

Chilwell said: “For me he is, 100 per cent. He’s won everything there is to win and that’s not a coincidence because he is the best.

“He’s like two or three players. He tackles, he’s good on the ball, he’s an unbelievable person. I don’t have enough good words to say about him.”

Kante is yet to lose a Premier League game under Tuchel and the Blues missed him when they stuttered at the end of the season.

And when the rest of Chelsea’s players kissed Old Big Ears before the trophy presentation, Kante merely gave it a touch and a smile.

A smacker would have been far too ostentatious — a bloody great trophy cabinet, too.