That’s according to the man himself. 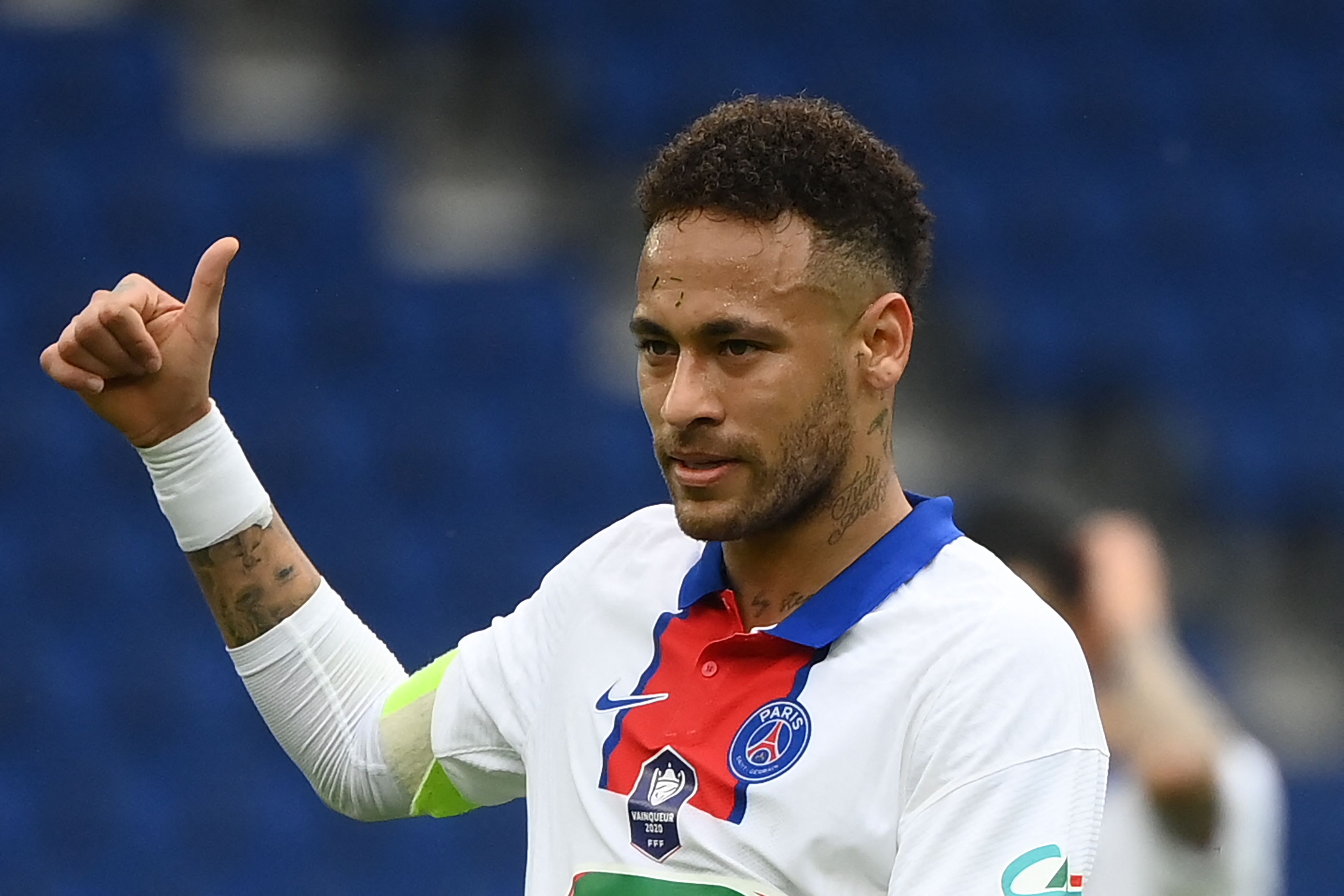 Neymar is the happiest he has been at PSGCredit: AFP

The Brazilian’s future has been much debated, with the superstar having been persistently linked with a return to Barcelona over the last two summers.

But with little more than a year left on his current deal, the 29-year-old is finally set to put pen to paper on a new one.

On the eve of his team’s Champions League semi-final first-leg with Manchester City, Neymar told RMC Sport: “My extension? Everything is almost settled.

“You know, we’re in discussions with PSG… We’re not in a hurry. I feel comfortable.

But Neymar, who tasted European glory with Barcelona in 2015, believes that he is well placed to win it this time around under Mauricio Pochettino‘s guidance.

He said: “This year PSG has really improved and we have worked a lot to keep improving. 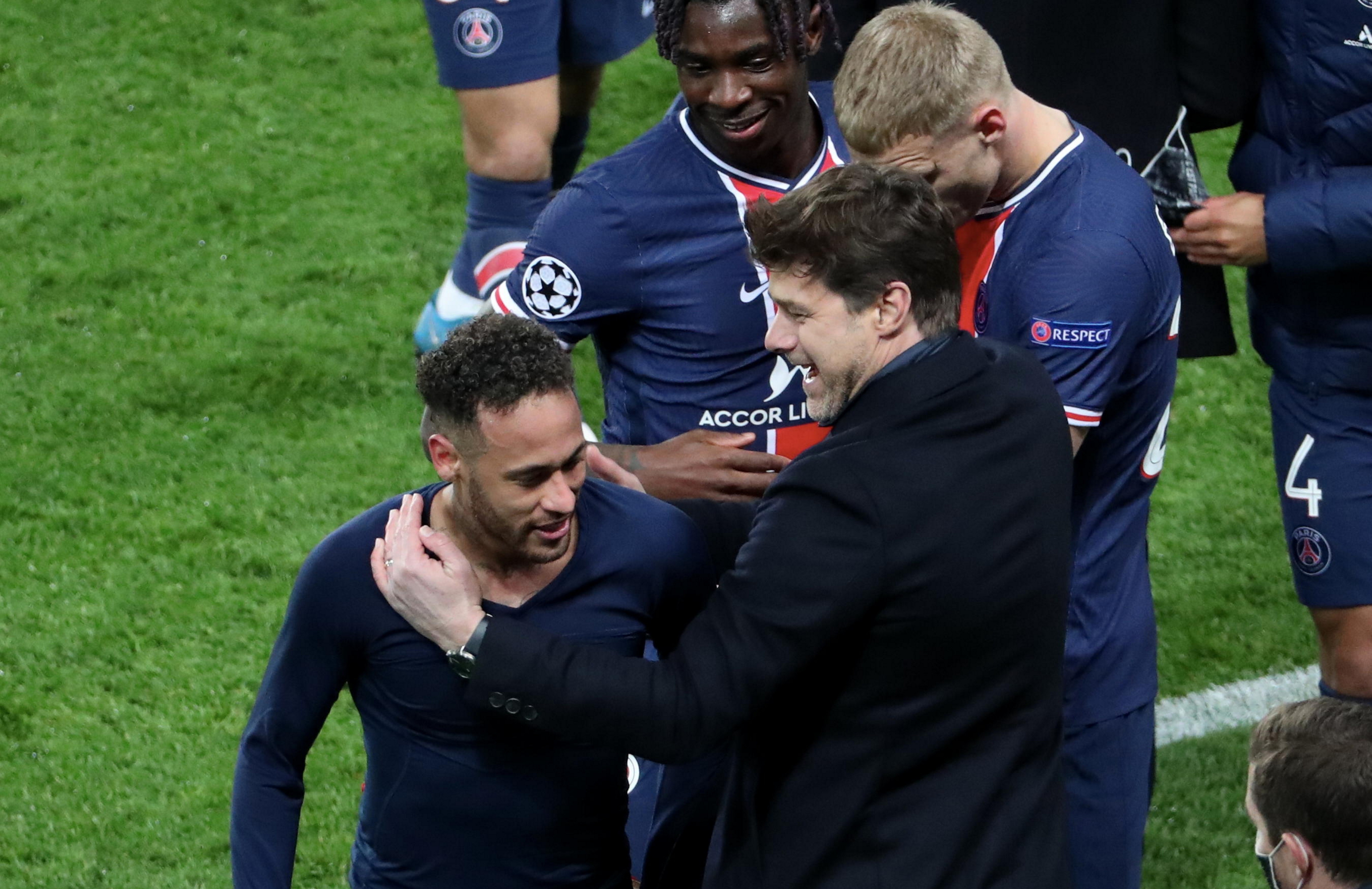 “I really feel great, really happy. I am most happy this season.

“We really want to win the Champions League.”

Pochettino himself revealed that the key to keeping Neymar happy is to treat him like an adult.

The former Spurs boss, 49, said: “We allowed him to do what he needs to do.

“It is not like a young kid. You need to take care about all the players.

“Nothing special. He and all the players are treated the same way.” 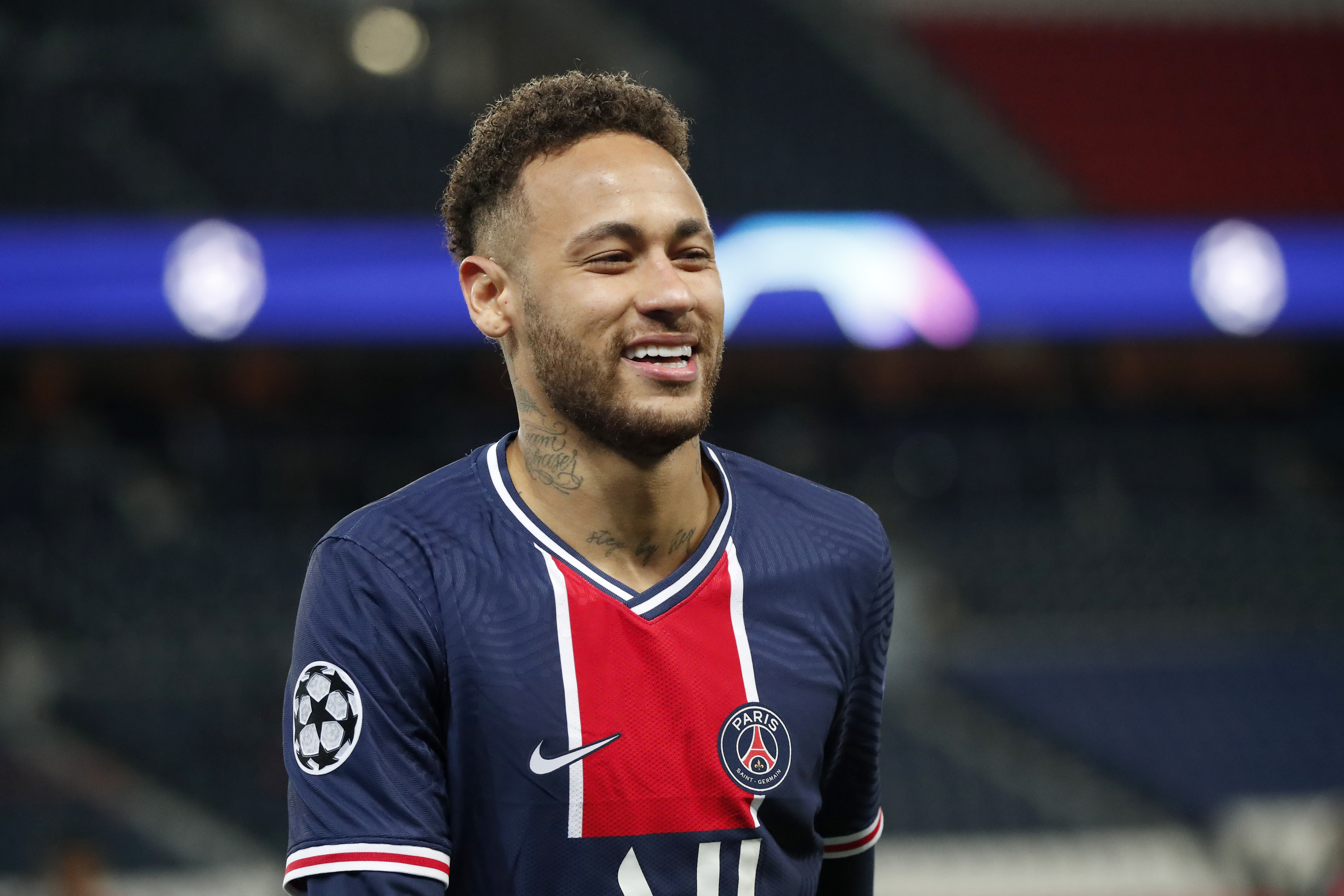 Neymar was instrumental in knocking Bayern Munich out in the last roundCredit: AP

Ally McCoist praises PSG’s Neymar for his performance against Bayern

Hardcore show to “over 2,000” people under investigation for coronavirus breaches 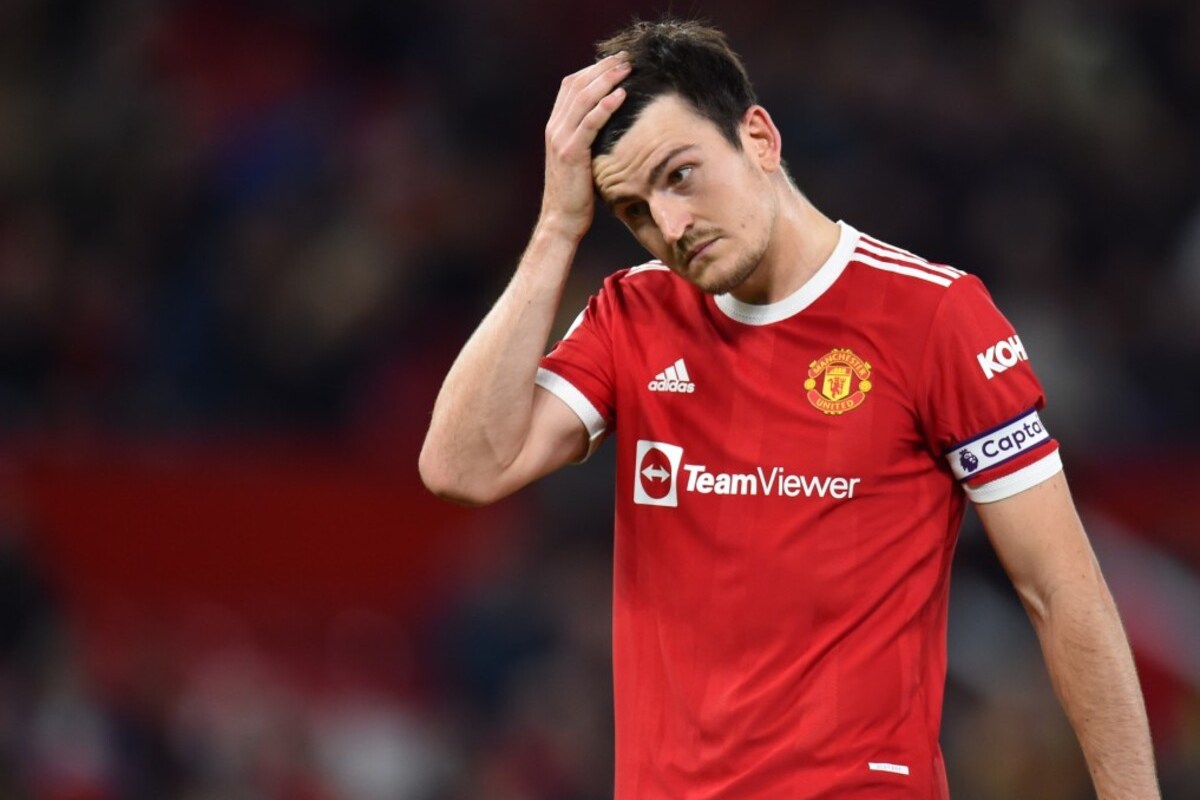 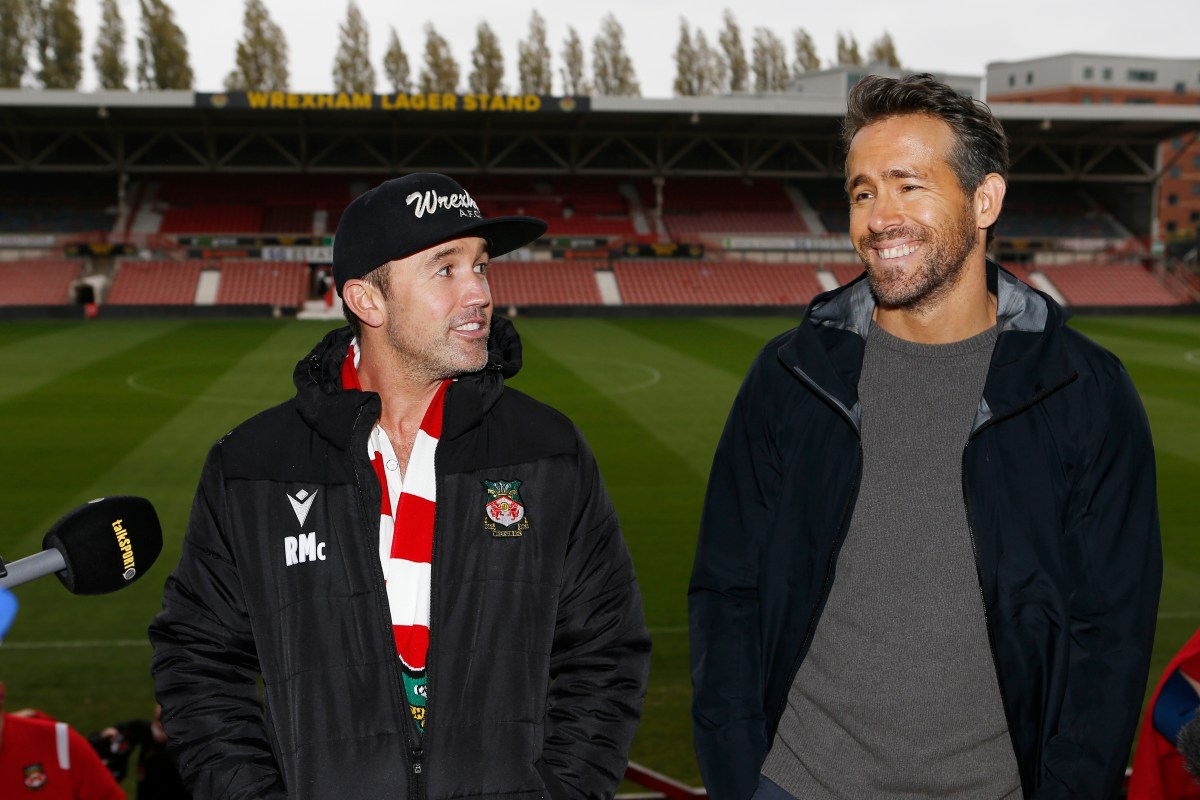 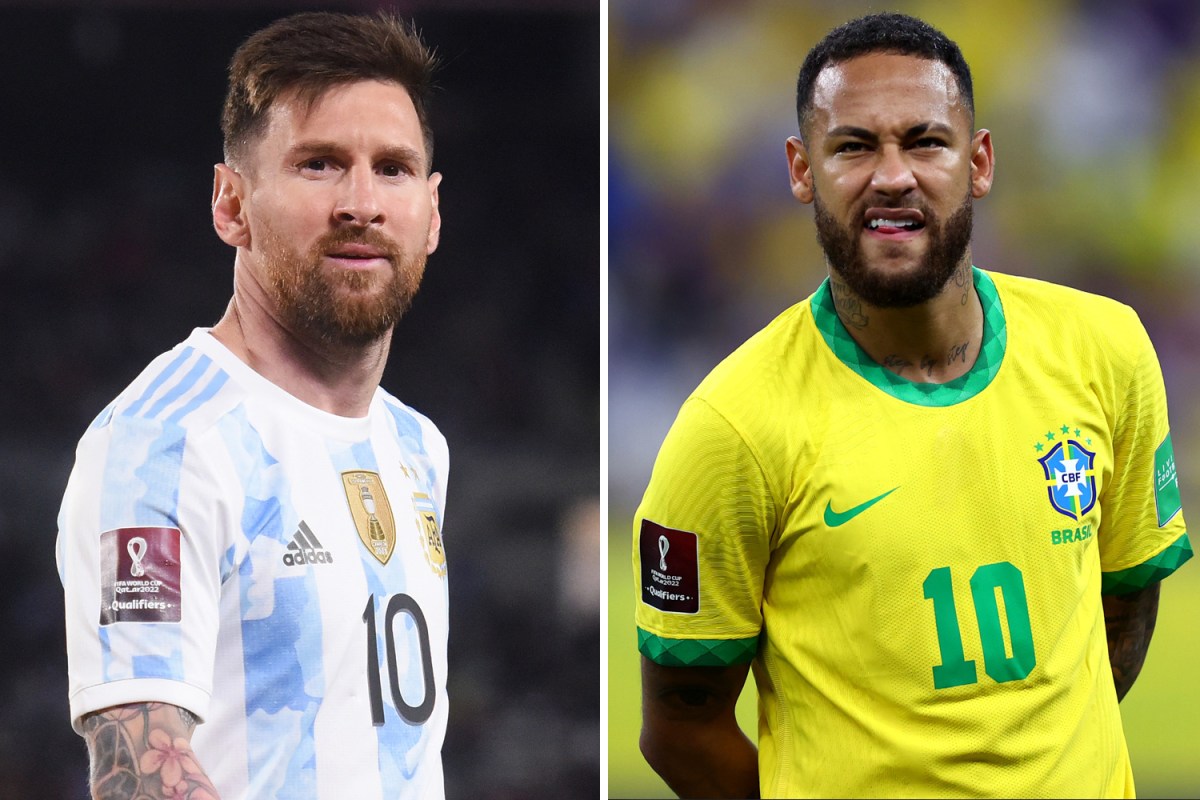 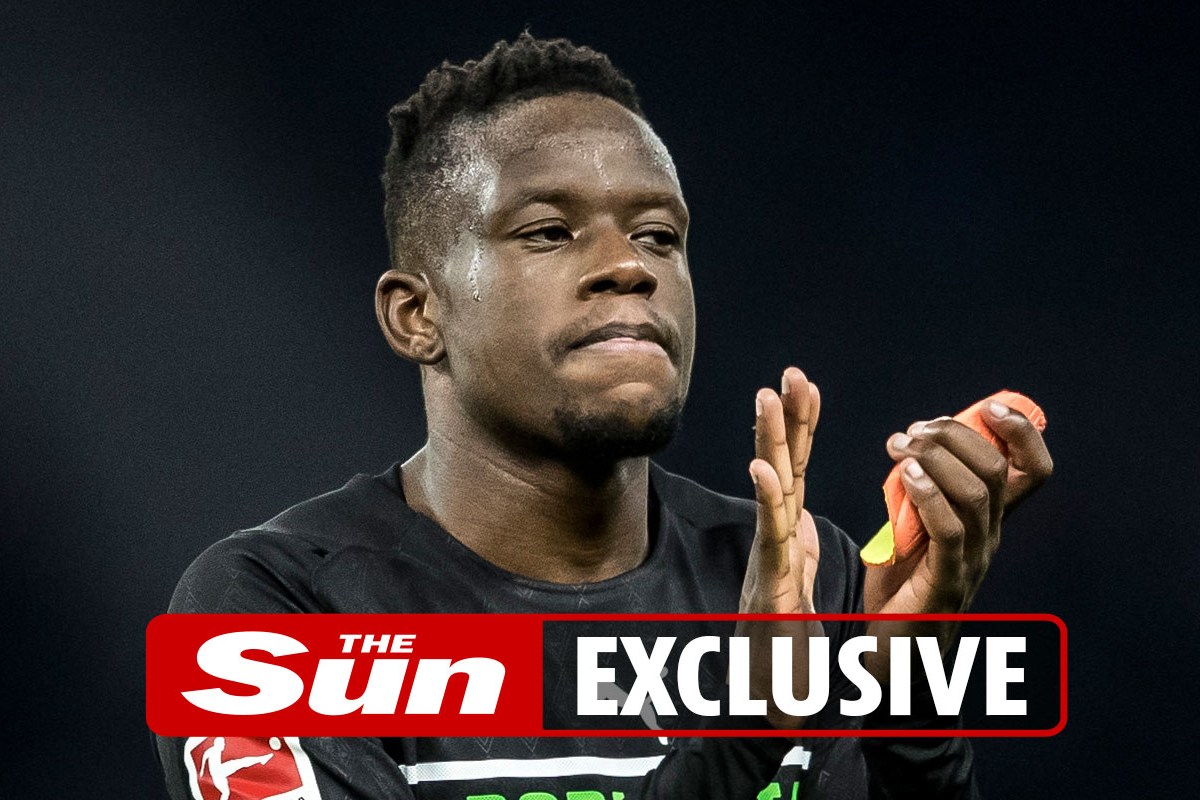 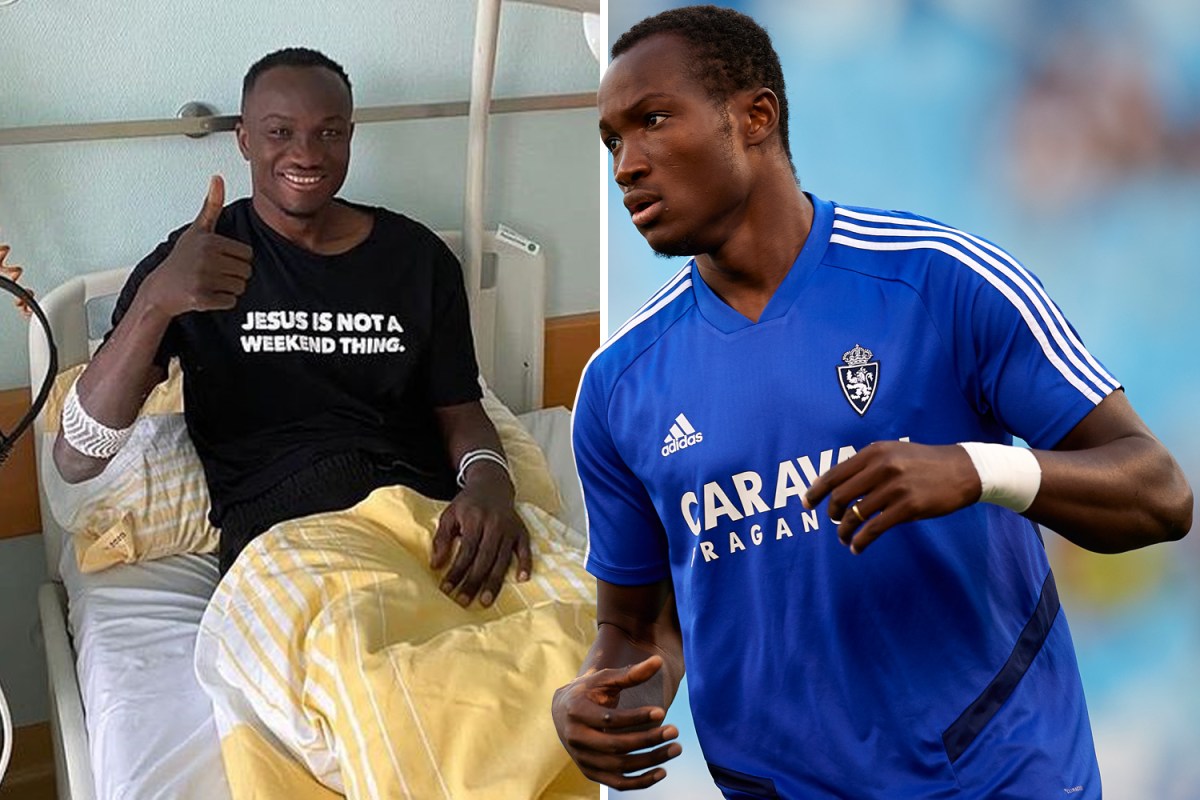 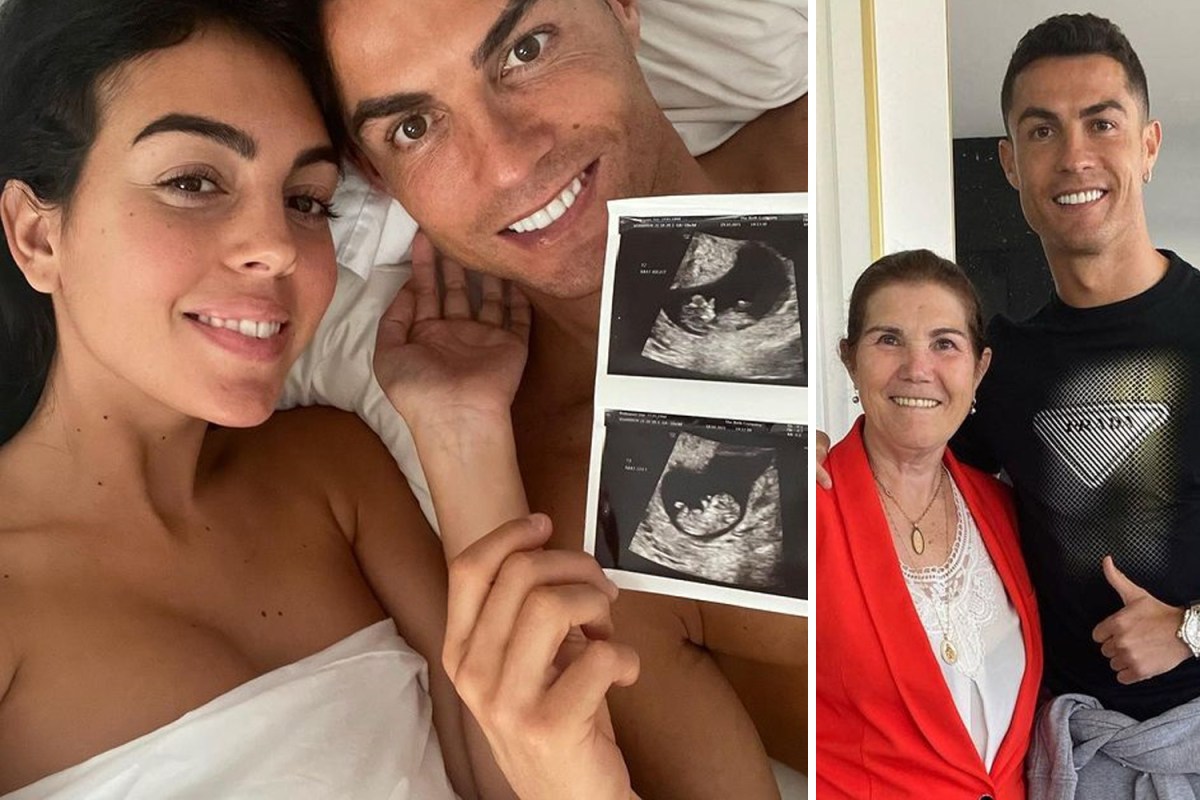 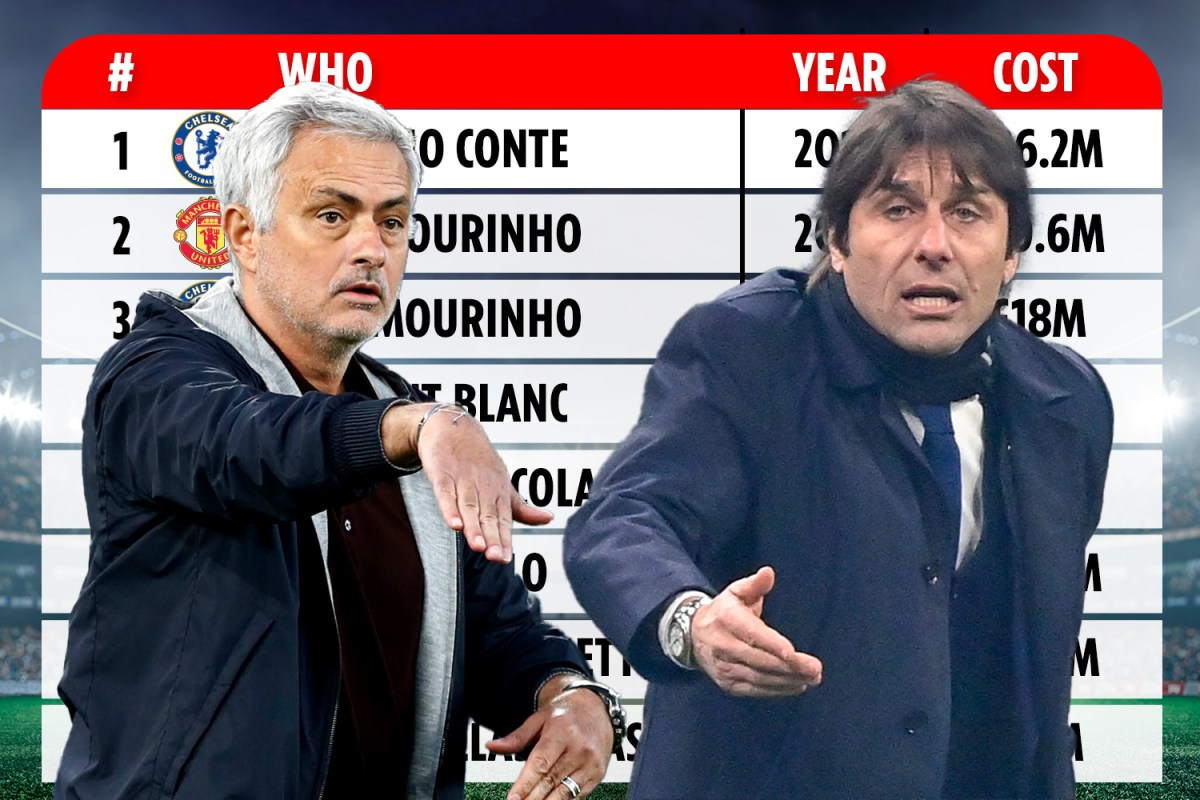 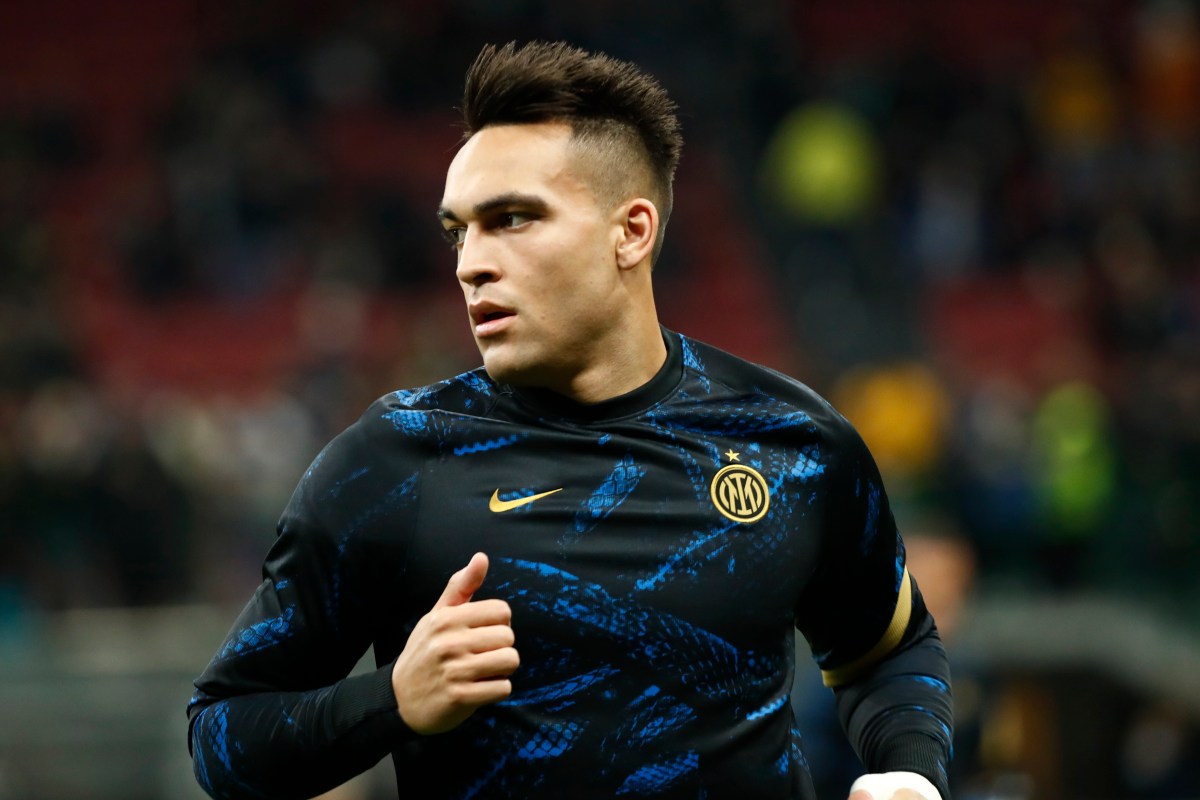