JADON SANCHO has been described as “incredible” by Neymar despite not making Gareth Southgate’s World Cup squad.

The Brazilian superstar revealed his two favourite England players and the Manchester United winger was one of them. 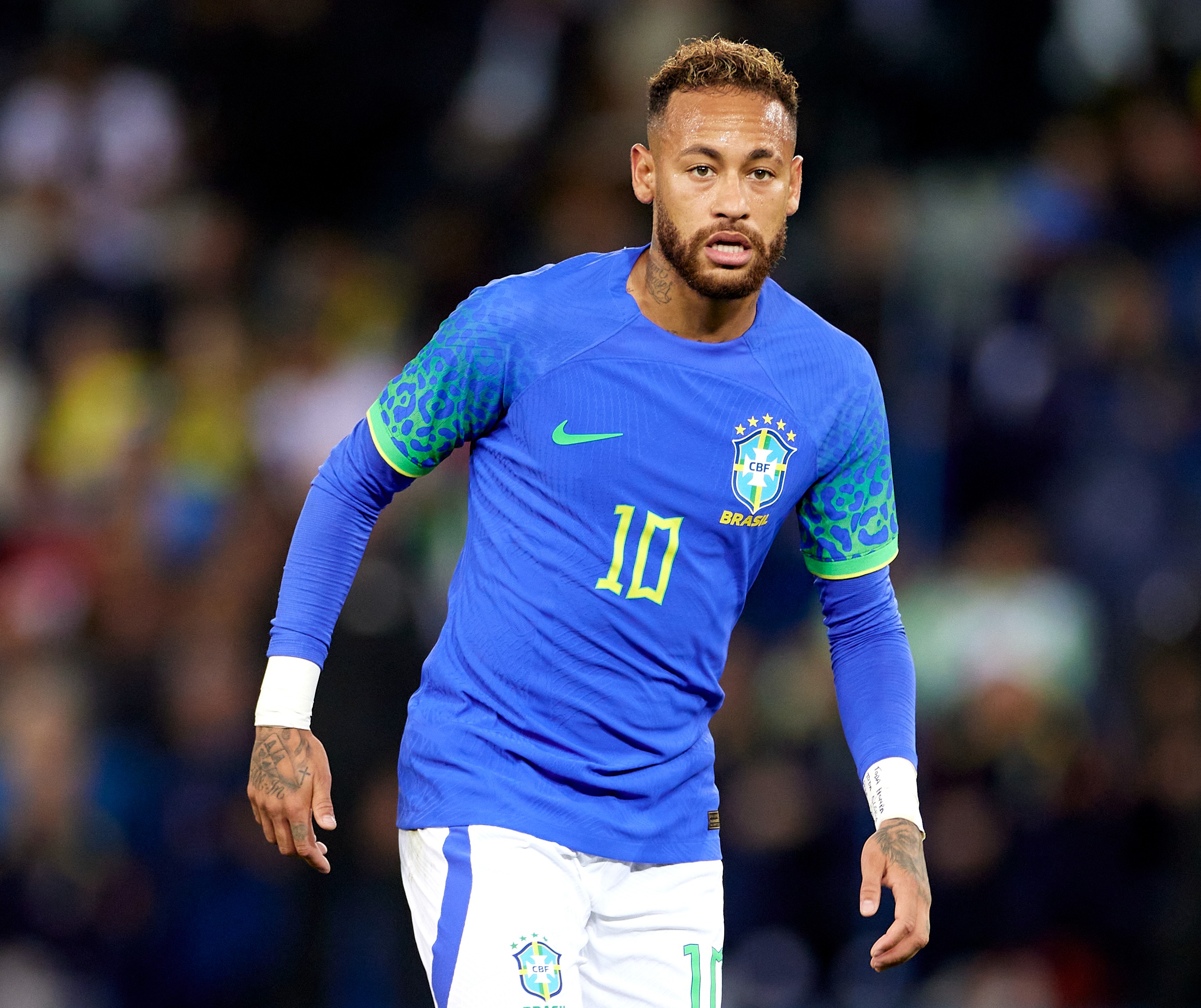 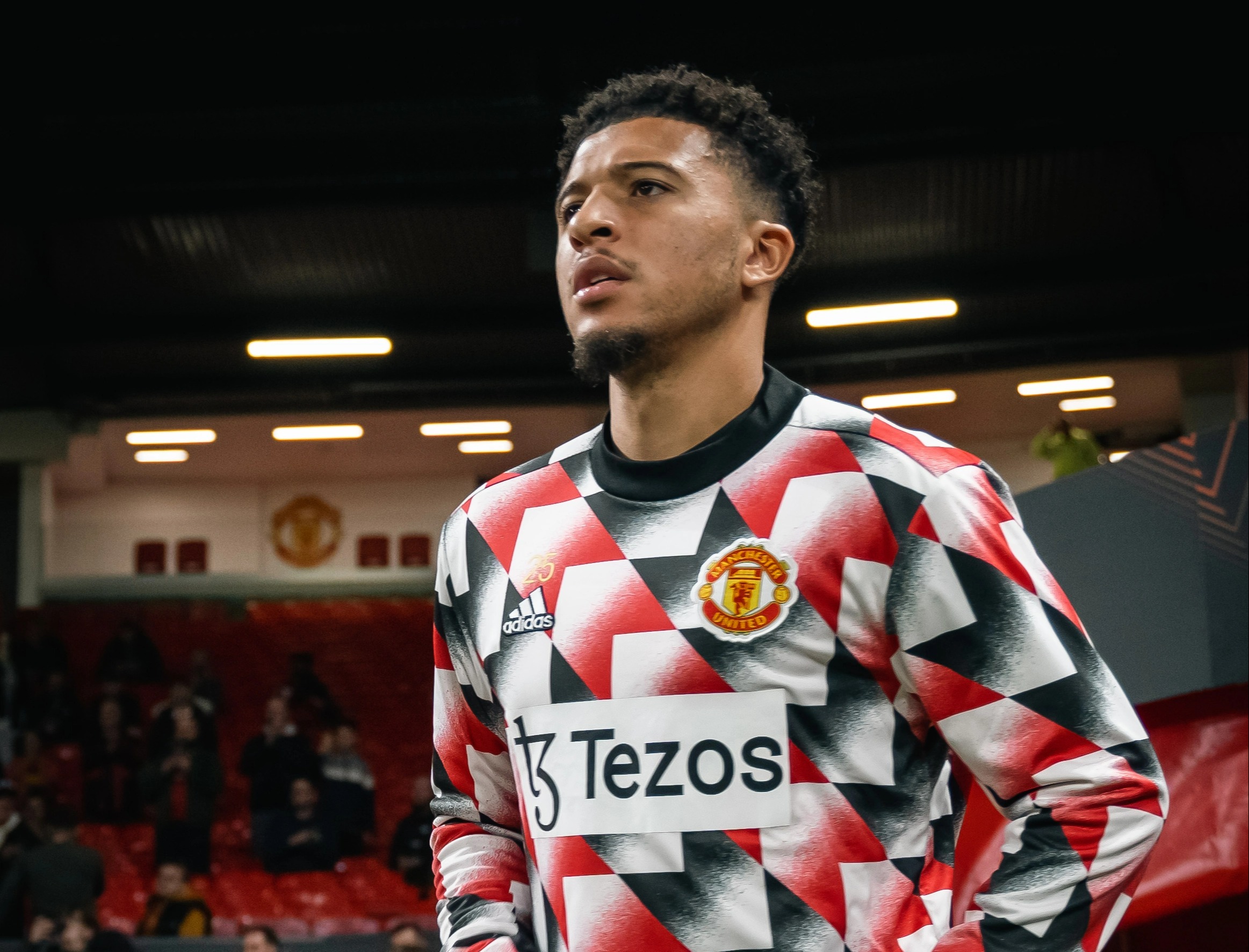 The Man Utd star missed out on Gareth Southgate’s squad for the World CupCredit: Getty

Hot shot Harry Kane – who captains the side bidding to win World Cup for first time in 56 years – was the other.

Yet the 30-year-old forgot about the Three Lions when discussing who he thinks will lift the trophy.

Neymar told The Telegraph: “I believe the favourites are Argentina, Germany, Spain, and France.

“I think those four along with Brazil are fully capable of reaching the final. 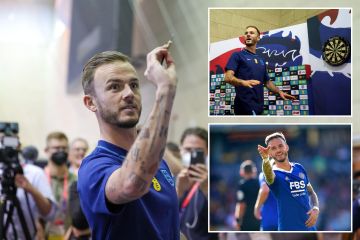 “I really forgot about England but obviously they have a chance!

“I really like Kane and Sancho. They’re two incredible players and I have a special love for them because I like players that have their qualities.”

And it came as little surprise when it was announced that he had been left out of Southgate’s 26-man squad.

He has scored just three goals in 14 appearances across all competitions so far this season.

But he will be buoyed by the nod of admiration from Neymar.

The PSG striker is out in Doha already, preparing for the global showcase.

The tournament starts on Sunday with Brazil having to wait until Thursday to kick off against Serbia.

Neymar stunned his international team-mates with an outrageous show of skill in training.

The squad were given a test which involved dropping a ball from a height of 35 metres – above even the stadium roof.

And in typical Neymar fashion he led by example by bringing the ball under immediate control with a ridiculously good first touch.

With his second touch he used his knee to flick the ball into his hands – cue pandemonium from his team-mates.

They immediately began cheering and surrounding their captain gleefully.

Brazil are also the bookies’ favourites to win the World Cup for a sixth time, having last lifted the trophy in 2002.