PSG star Neymar has sparked speculation he is dating a stunning Argentinian singer after a romantic exchange on social media.

The Brazilian was first linked to pretty Emilia Mernes after it emerged she had been a VIP guest at his New Year ‘gathering’. 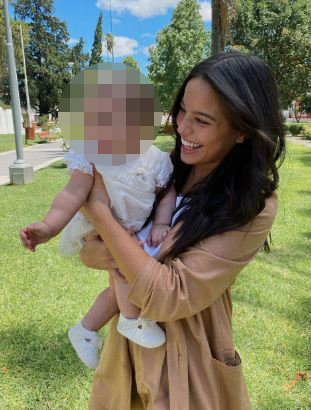 Neymar commented on the phot with a love heart emoji

The pair were pictured dancing to one of her popular songs whose chorus is: “I don’t go out hunting anymore when there’s a full moon.

“Tell all those silly girls I’m your baby.”

Lizardo Ponce, a friend of Emilia’s who fuelled the guessing game about the pair’s relationship by saying: “He is very nice, very kind and a really good host.

“Emilia and Neymar are friends. There are things they’d have to tell.”

Overnight the footballer himself prompted more questions about his ‘single’ status by sending the brunette a heart emoji after she posted a photo online with her goddaughter and wrote: “I’m a godmother. I love you my baby.”

The 24-year-old replied with her own emoji of a loved-up face.

One said: “I want to believe in this love affair. I love them both and I want to see them together.”

The best players of 2020, according to quantitative analysis from Carteret 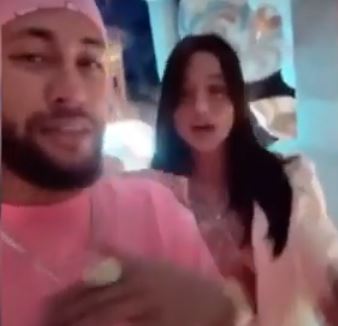 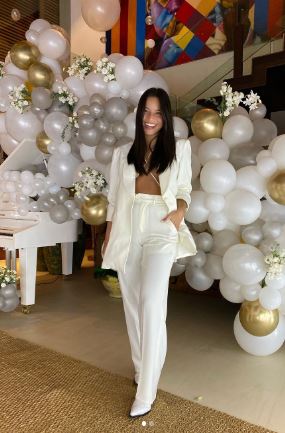 The stunning singer posed by some white balloons 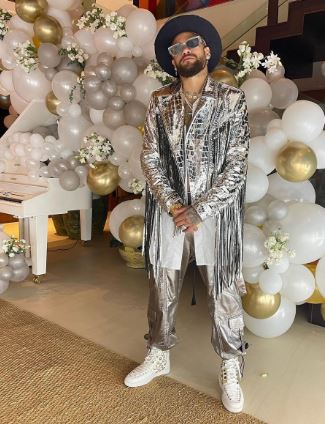 The multi-millionaire footballer also posed at the same spot, dressed to impress

The PSG striker was linked last year to a sexy US model called Natalia Barulich.

She later rubbished claims they were dating by labelling it the ‘biggest joke ever’.

Neymar was under the spotlight over the festive break when it emerged Brazilian prosecutors were probing a New Years Eve party he was said to be organising near his luxury Brazilian home close to Rio de Janeiro. 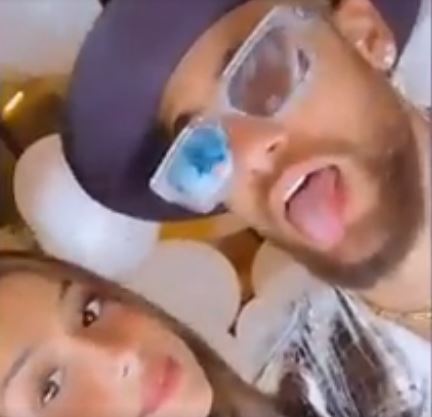 Reports ahead of the celebration said he would be hosting a bash for 500 people including several models he was said to have flown in from abroad.

The 28-year-old vehemently denied the claims, insisting through lawyers the party had nothing to do with him.

He ended up taking to Instagram on New Years Eve to show pictures of a low-key dinner and insist he was holding a close gathering for friends and family with social distancing guaranteed.

His Instagram story about the event began with him and his son Davi Lucca getting tested for Covid-19. 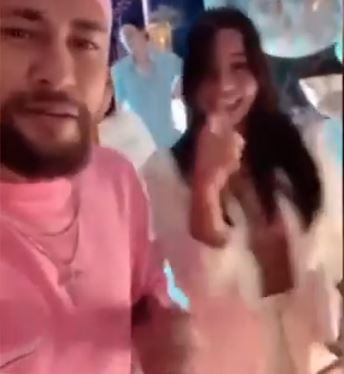 Neymar wrote in a photo he posted on Instagram at the time, showing him against a background of balloons in a flamboyant party outfit: “Happy New Year. May 2021 be filled with blessings in our lives.

“Thanks for everything my family, friends and fans.”

Emilia, who went solo in 2019 after making her name as a member of a Uruguayan pop cumbia group called Rombai, added in her own online message against the same background.

“I love you with all my heart and trust in the magic of new beginnings.”