PARIS SAINT-GERMAIN were dealt a major blow after Neymar hobbled off injured during the French Cup clash with Caen.

The reigning Ligue 1 champions take on Barcelona in the pick of the Champions League last-16 games on Tuesday. 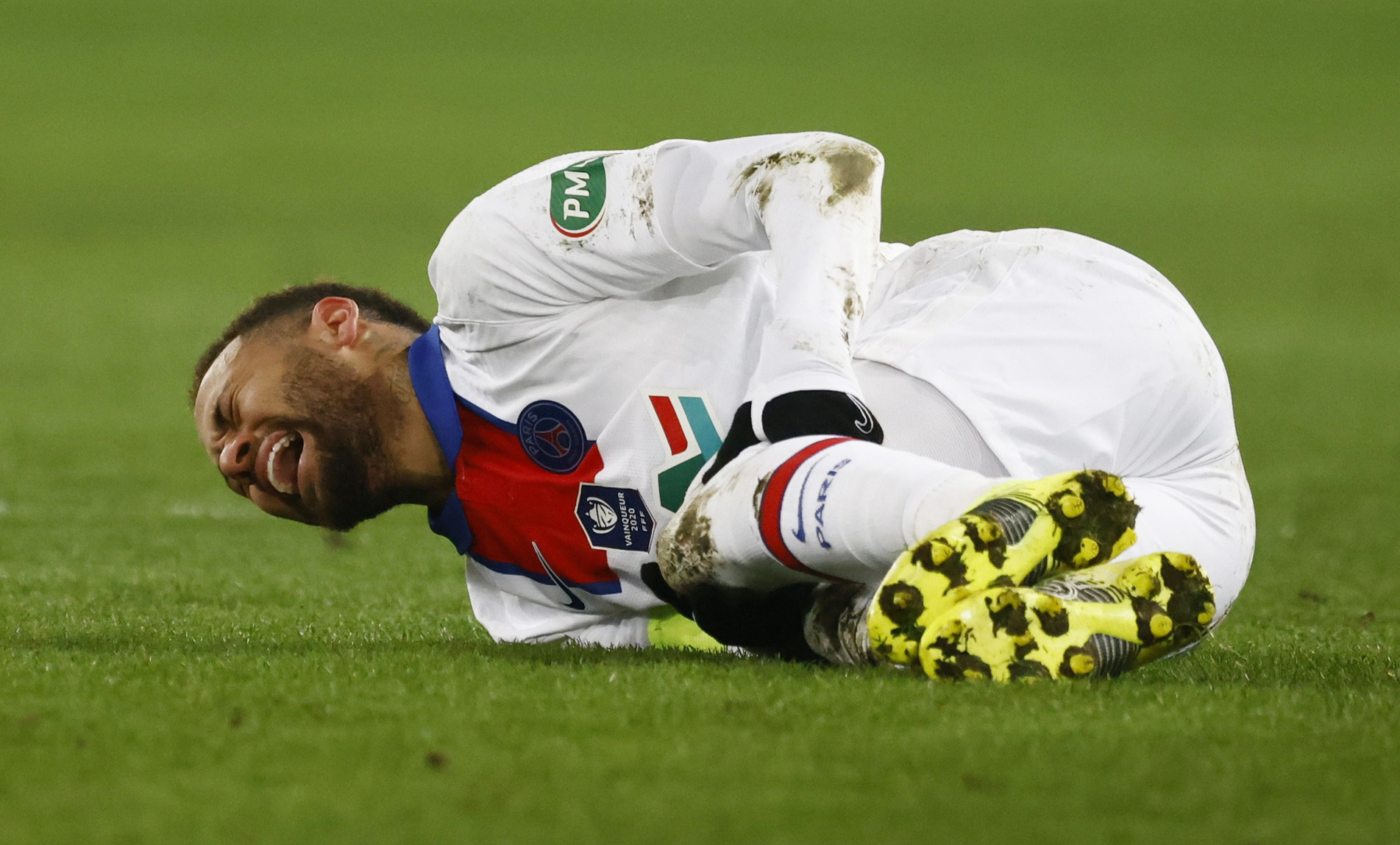 Neymar hobbled off with an injury during PSG’s French Cup clash with CaenCredit: Reuters

And their chances of winning their first-ever European crown have now been hit hard after Neymar limped off pitch after an hour against Caen.

PSG were leading 1-0 at the time, thanks to a Moise Kean goal early in the second half.

But boss Mauricio Pochettino was left exasperated after Neymar was withdrawn following a hefty collision.

Neymar, 29, was replaced by Kylian Mbappe for the final half an hour of the cup showdown.

The Brazilian only recovered from a month-long ankle injury in mid-January.

And Pochettino would have hoped to have his star man fit for Barcelona.

Leading 4-0 from the first-leg, the French giants were stunned by a late flurry of goals in the return leg at the Nou Camp as Barcelona won 6-1 to progress to the quarter-finals. 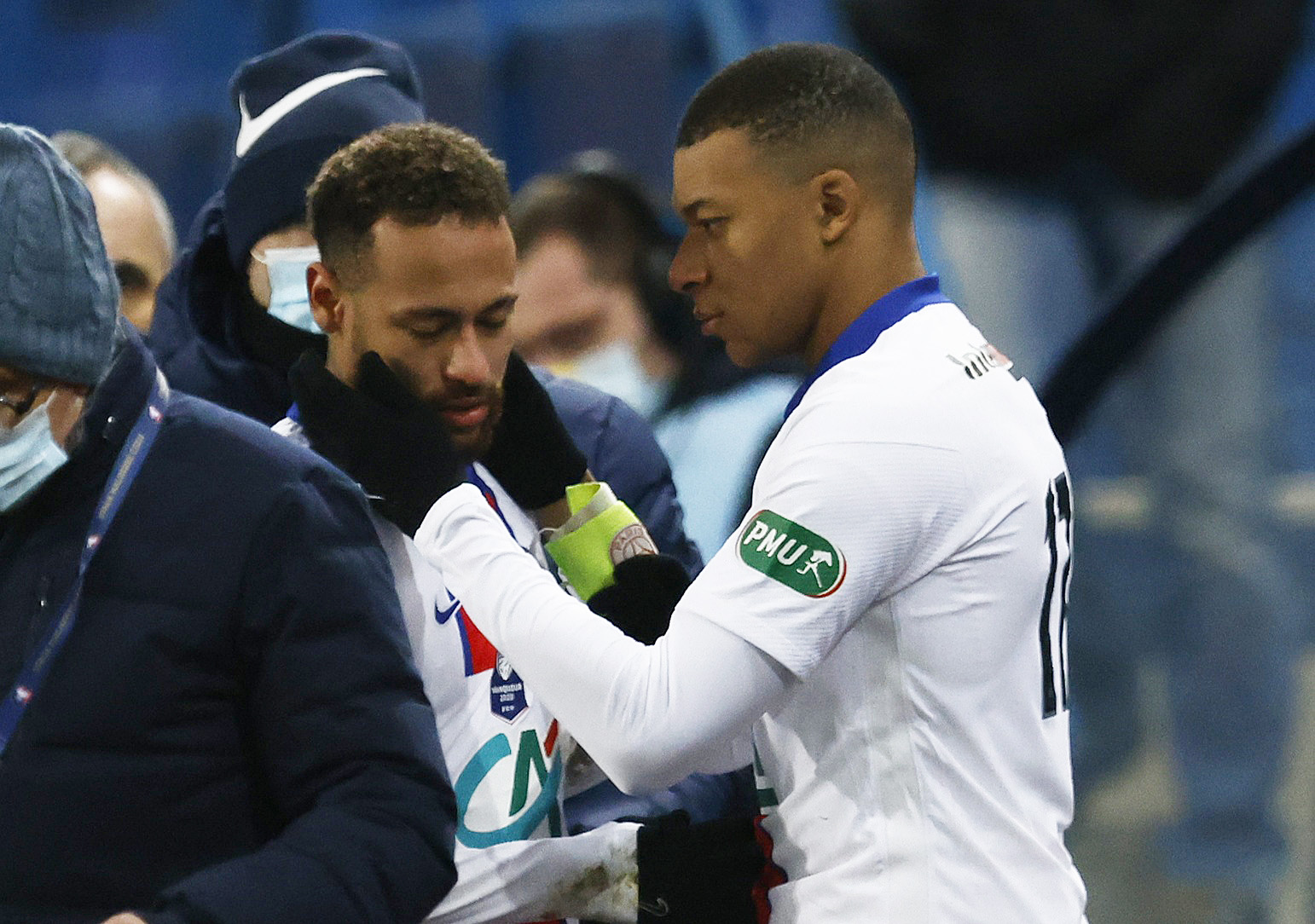 Neymar was replaced by Kylian Mbappe with half an hour to goCredit: Reuters

Neymar – whose sister’s birthday is next month, with Pochettino already considering giving him a break even before the injury – himself scored twice in the dying embers for Barca in the clash.

One man who will sorely miss Neymar is Mbappe, who recently called the Brazilian the ‘best player in the world’.

The French wonderkid claimed: “I’ve always thought that great players were made to play together – and that’s clear between us two.

“Neymar knows how to do everything… he’s the best in the world.

“When he arrived in Paris, we realised everything he could do.

“He’s not a player simply for putting on a show and dancing when you’re winning 5-0. He also knows how to do spectacular things at 0-0.

“I don’t know if everyone is aware, but Neymar understands everything.

“He has an instinct that makes him know how to do everything straight away.”

Doctor gives detailed break down of Neymar’s injury against Lyon