EDDIE HOWE is wanted by Newcastle and Celtic.

The two giants are both eyeing the former Bournemouth boss to be their next manager. 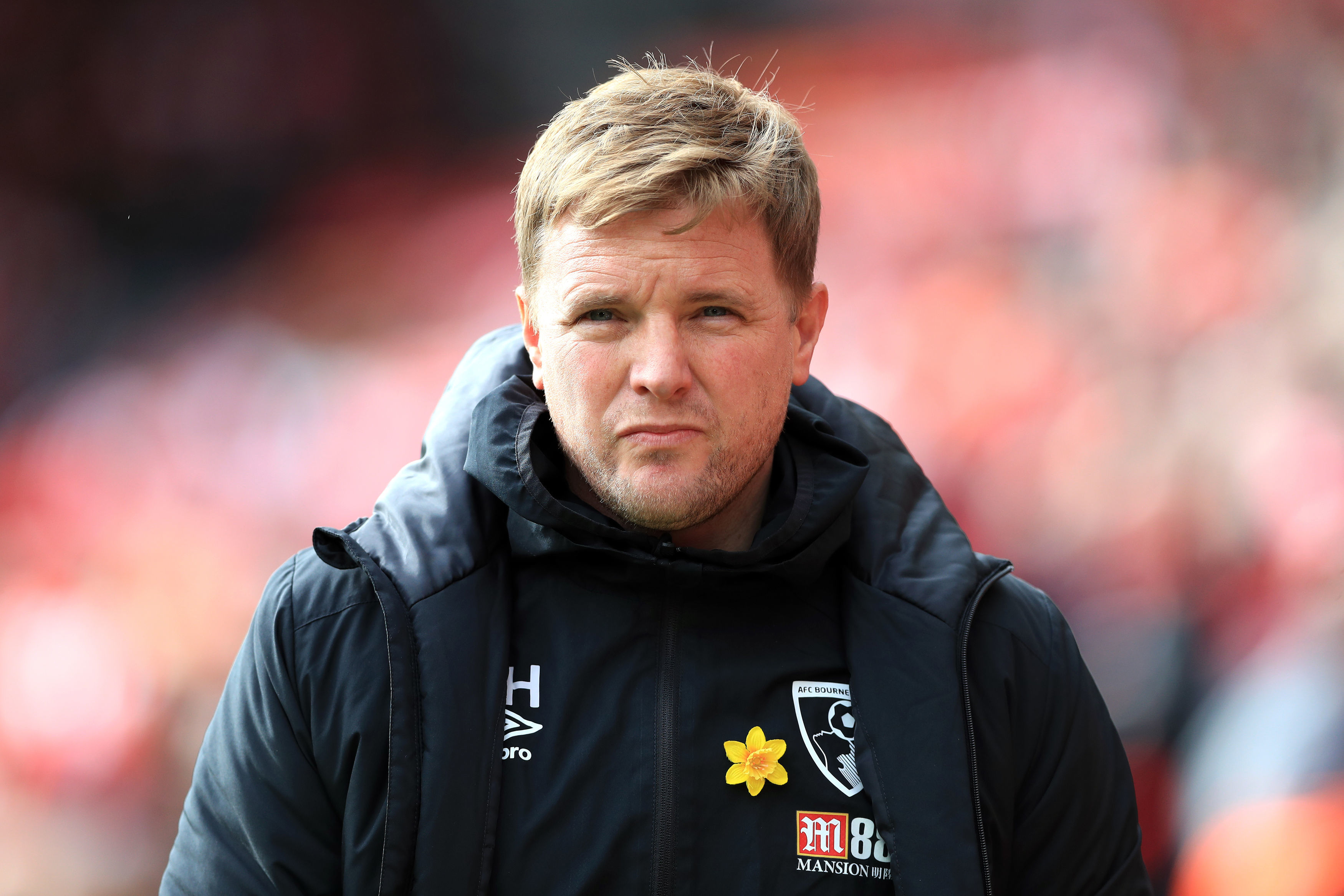 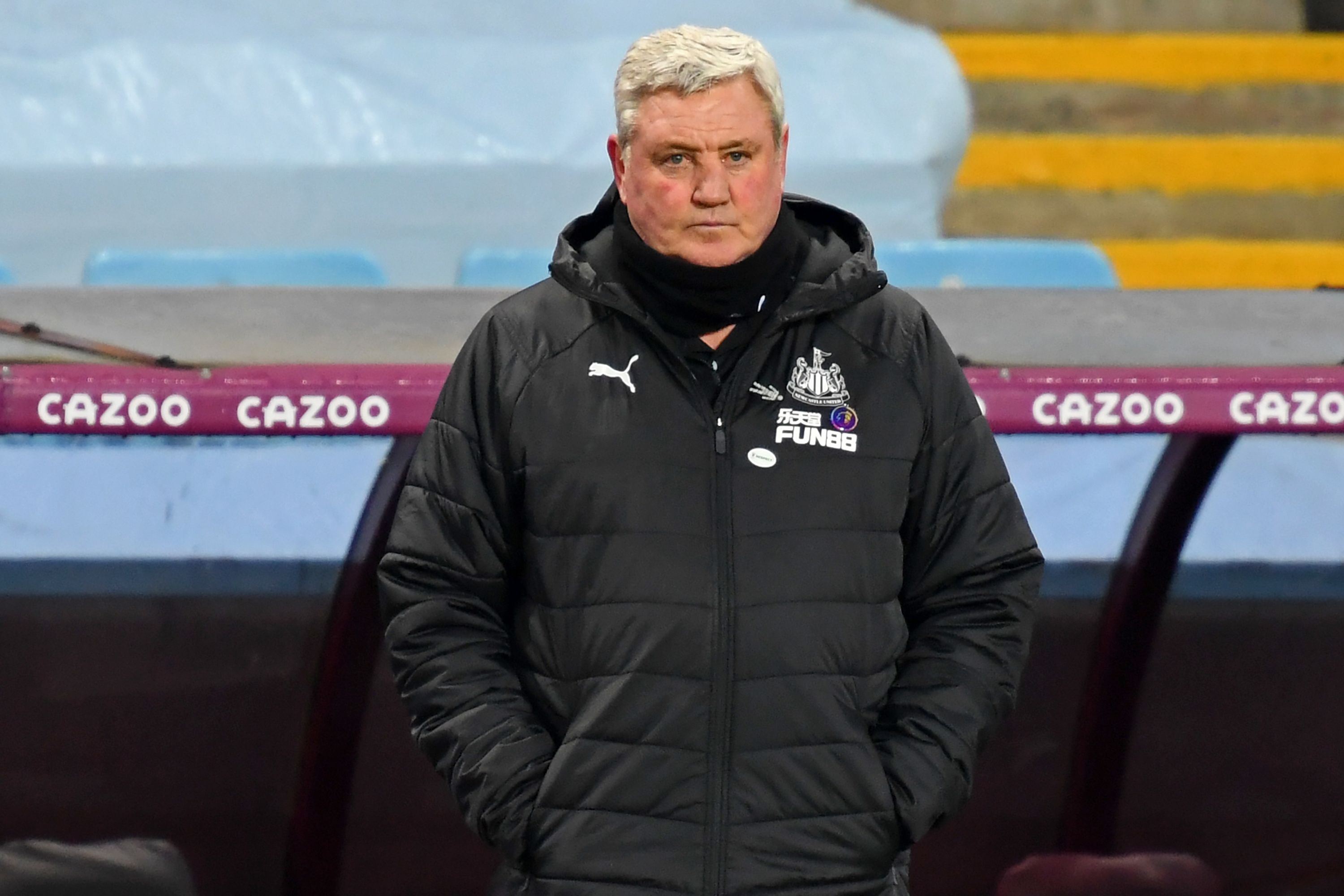 Bookies Paddy Power suspended betting on Howe taking over at Celtic — while Newcastle want him as their new gaffer if they decide to axe Steve Bruce.

The Sports Direct supremo is even drafting in former Luton boss Graeme Jones as a coach to give his manager all the support he needs in a bid to turn things around at St James’ Park.

But Ashley knows he will be forced to sack Bruce if the team’s results and performances do not improve quickly.

Newcastle are 16th in the Premier League table and out of both domestic cup competitions.

The Geordies have not won for ten matches and Bruce has been blasted by fans on social media for his team’s negative brand of football.

Howe, 43, is itching to get back into management after leaving relegated Bournemouth last summer.

But he is still recognised as one of English football’s brightest young bosses after the incredible job he did in taking the Cherries from the lower divisions to the top flight and then keeping them there for five years.

He is also renowned for playing stylish attacking football – which would go down well with Newcastle and Celtic fans who are both unhappy with the way their idols are playing at the moment.