NEWCASTLE are planning a mass transfer raid on Manchester United with FOUR outcasts reportedly in their sights.

The Magpies are in the market for ‘world class signings’ after their £300million Saudi takeover and are allegedly looking to test United’s resolve in January. 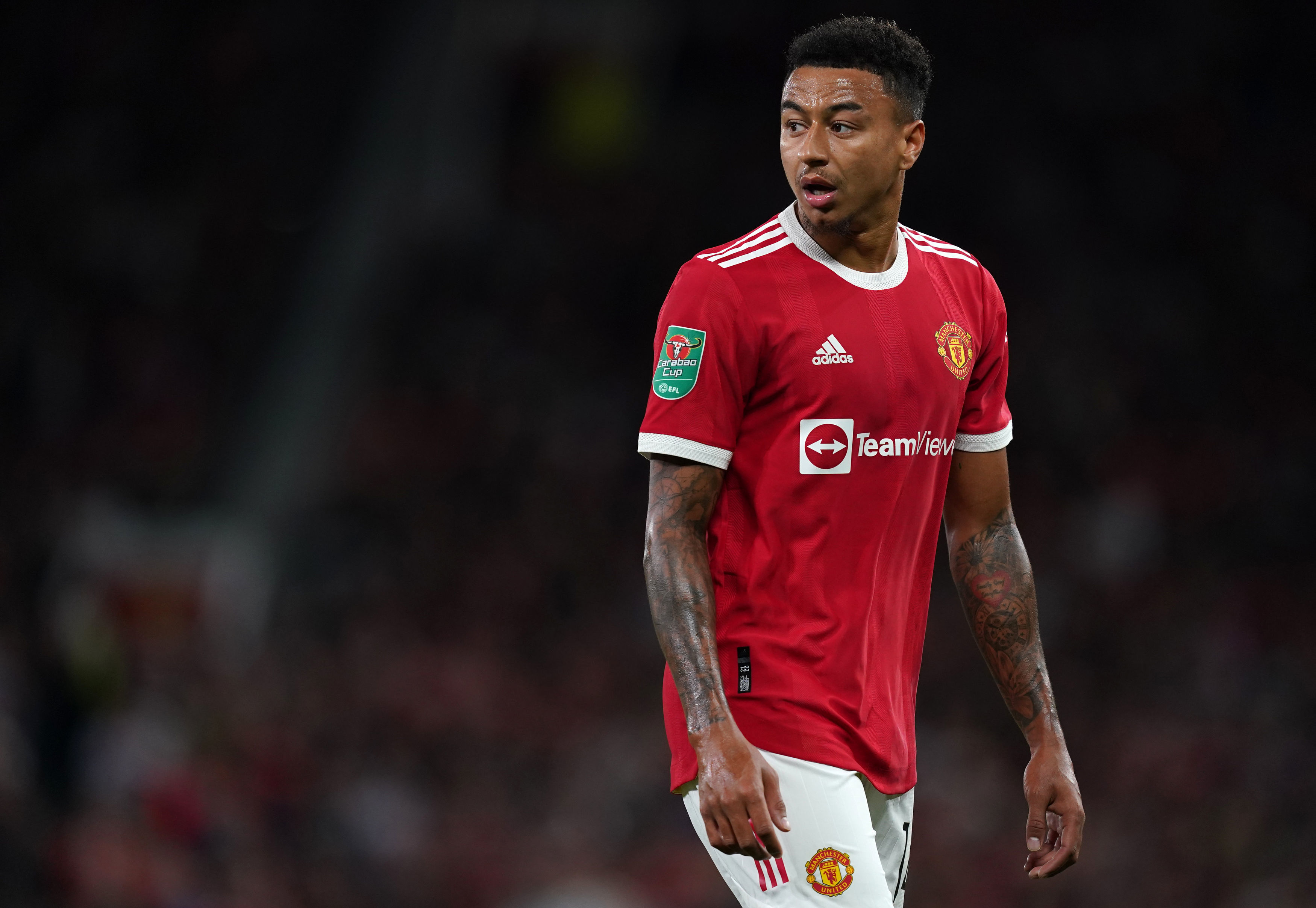 The newly rich Magpies are said to be eyeing moves for four United stars in January including Jesse LingardCredit: PA

Donny van de Beek, Jesse Lingard, Anthony Martial and Eric Bailly are the quartet in question, according to the Mirror.

The Magpies‘ new Saudi owners are already plotting who to sign in January after completing their controversial takeover on Thursday.

An early assessment of the squad undertaken by advisors has deemed it to be ‘under-resourced in every area’ and there will be plenty of money to spend to rectify that.

A flagship signing is expected and a star with the Red Devils on their CV could be just what the fans are after.

Lingard, 28, rejected Newcastle in favour of a loan move to West Ham back in January.

But a switch to St James’ Park is understood to be a far more attractive proposition now the takeover has gone through. 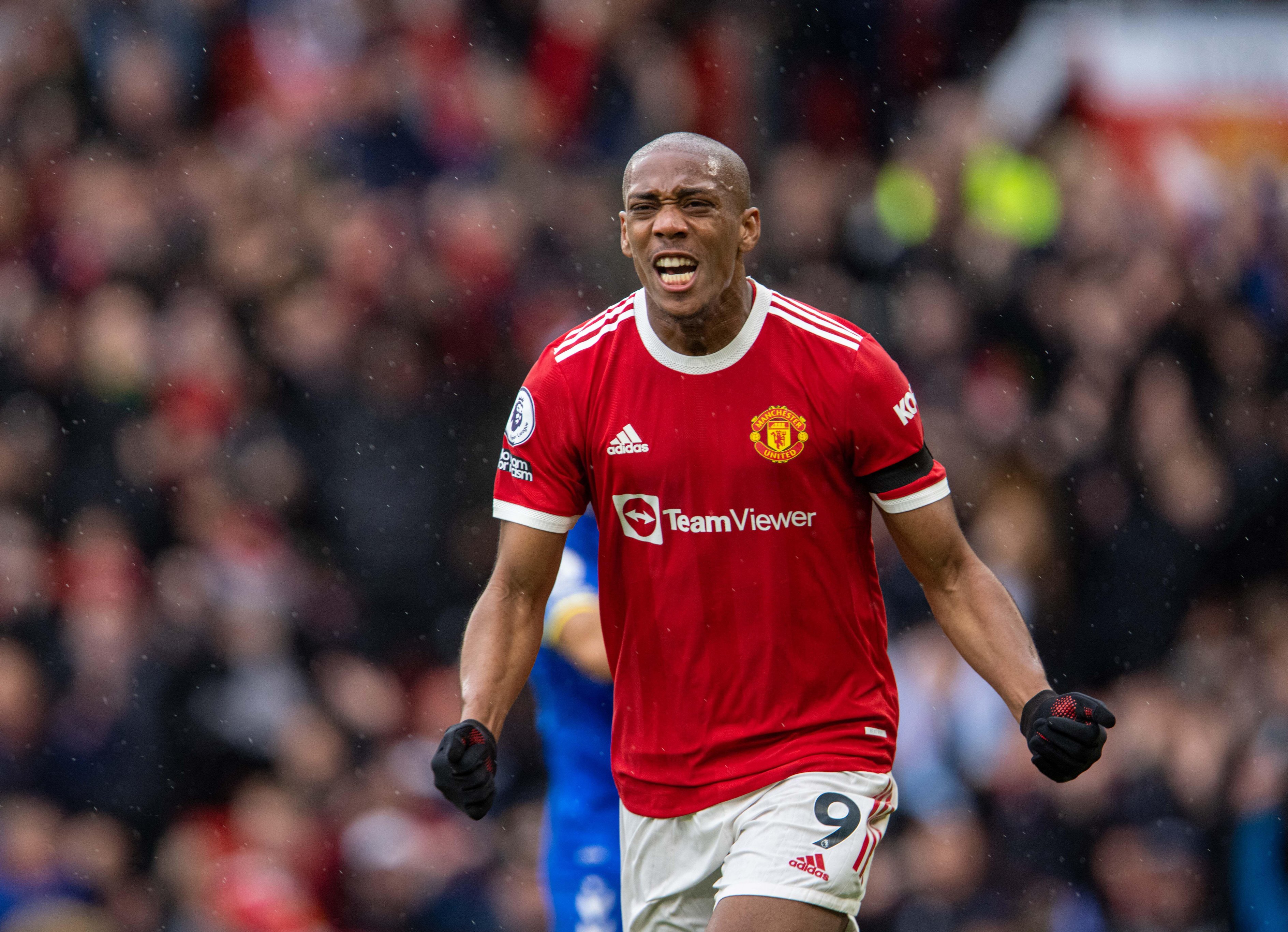 Anthony Martial has been heavily linked with an Old Trafford exit with the club willing to accept £40m for him in JanuaryCredit: Alamy 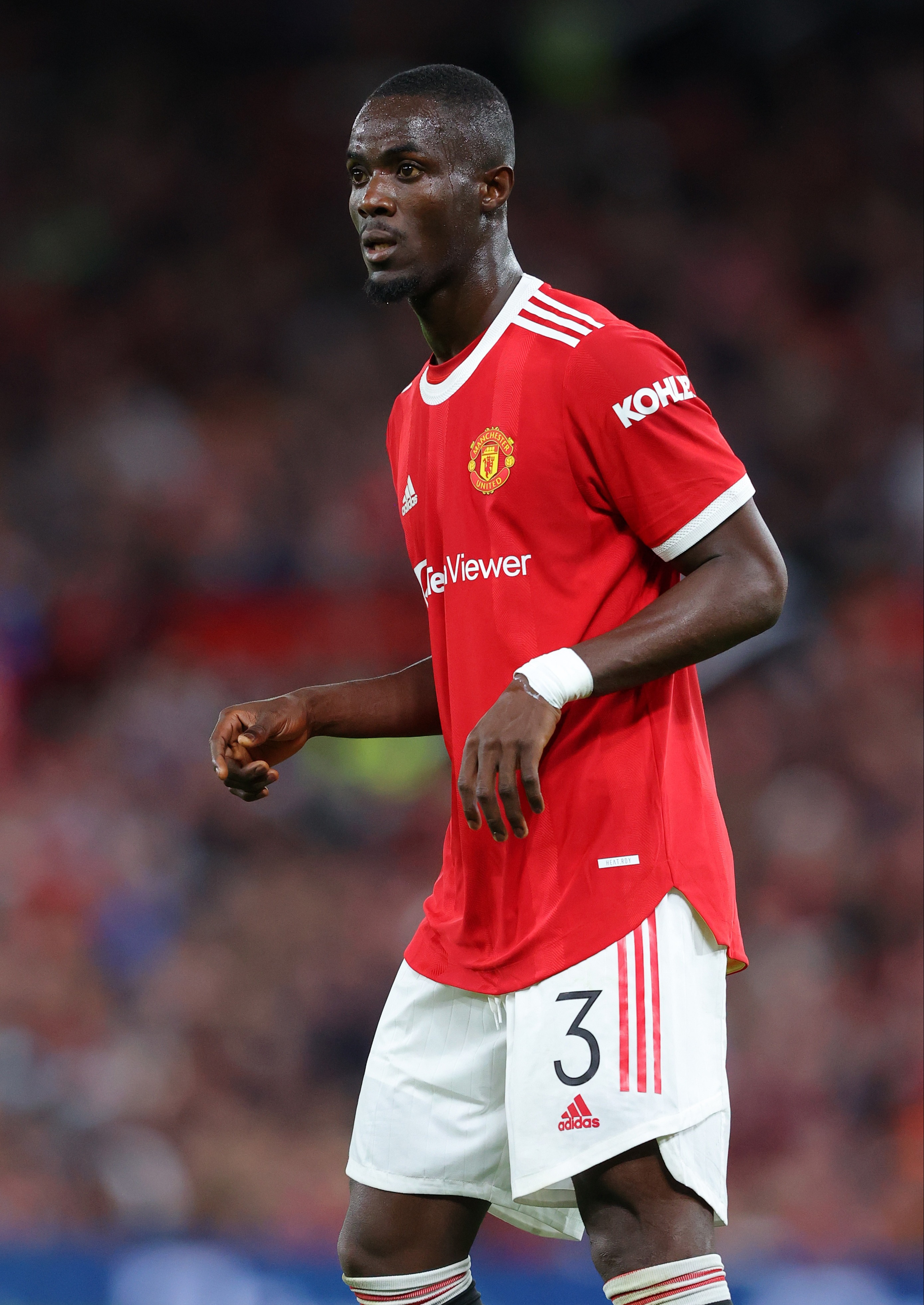 The attacking midfielder is also keen to impress England manager Gareth Southgate, ahead of next year’s World Cup in Qatar.

Out of form Martial has been linked with a United exit for some time.

His situation was made tougher by the summer arrival of Cristiano Ronaldo and the Reds will reportedly accept £40m for him in the next transfer window.

Van de Beek has been a resounding failure since his £39m switch from Ajax in September.

He has once again struggled for game time this season amid stern competition for places.

He has featured just three times in all competitions this season and recently threw a strop on the bench when Solskjaer overlooked him when picking a sub to throw on from his bench.

Centre-back Bailly has also been a victim of expensive European arrivals with Raphael Varane taking a starting spot alongside Harry Maguire.

That has pushed Bailly down the pecking order and he’s now fourth in line for a start with Victor Lindelof also ahead of him. 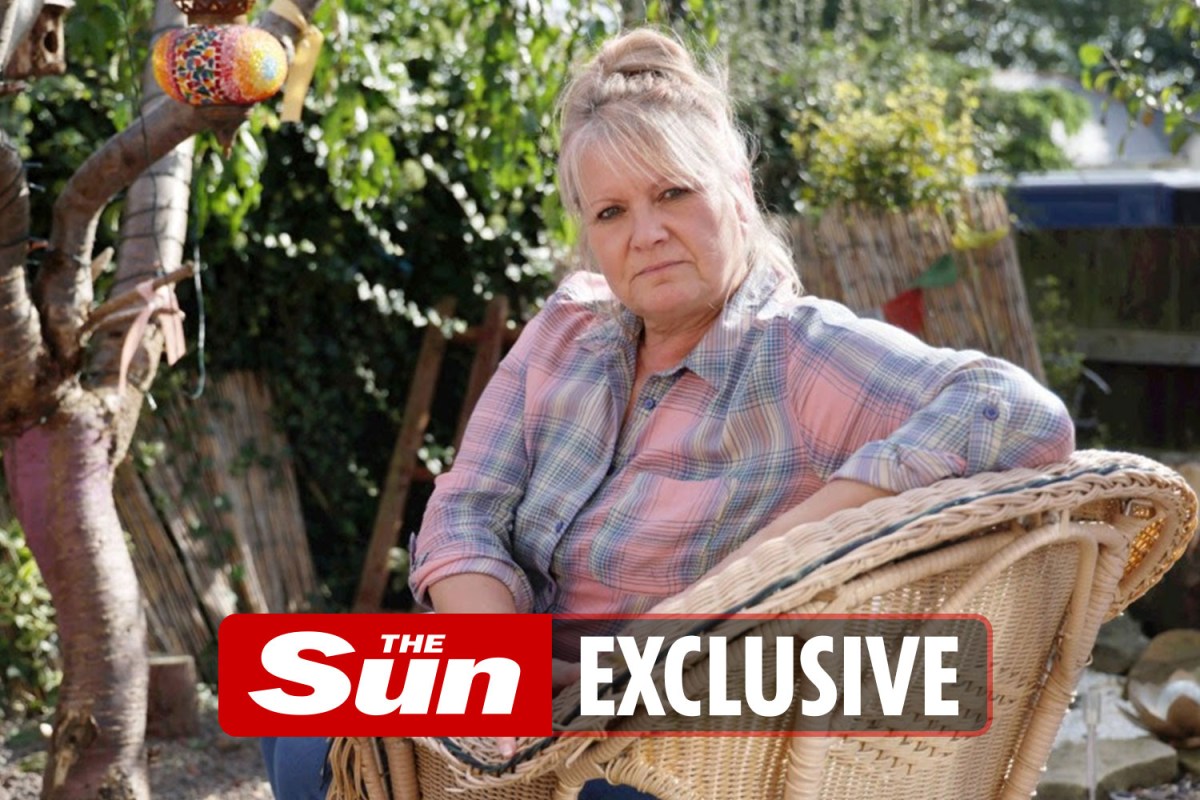 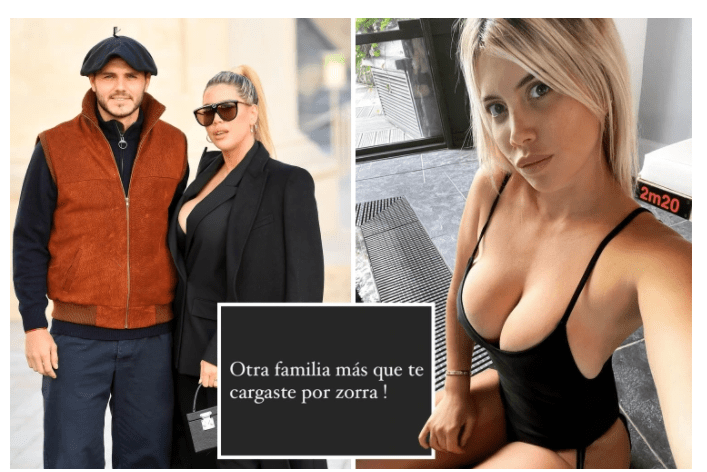