NEWCASTLE UNITED are lining up a loan deal for rejected Man Utd goalkeeper Dean Henderson, according to reports.

Henderson, 24, has asked for a temporary deal elsewhere as he seeks more top level experience.

Dean Henderson, 24, has asked to be let out on loan for more experience and there’s a ‘strong’ chance that Newcastle will be the destinationCredit: Getty 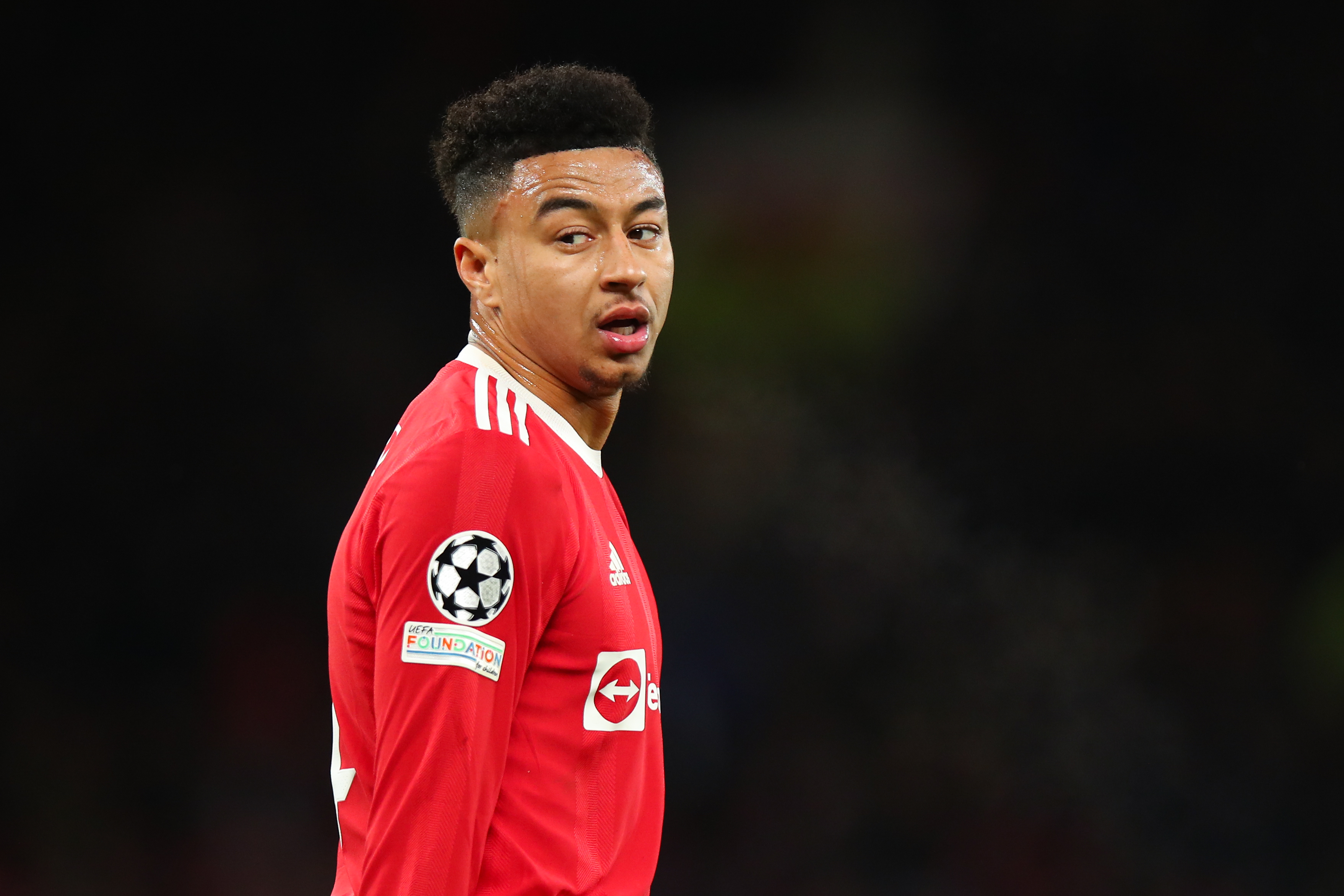 Jesse Lingard, 29, is said to also be high on Newcastle’s shortlist but the Magpies can only loan one of the United outcastsCredit: Getty

The Manchester Evening News reported that the keeper had been ‘shortlisted’ for a loan move by Eddie Howe ahead of the January transfer window closing tomorrow.

It was understood that Jesse Lingard was also high on the Magpies shortlist but they can only loan ONE more player from a fellow Premier League club.

Henderson has previously been linked with Southampton for the rest of the season but boss Rangnick said that he would rather the 24-year-old stayed.

The Red Devils interim manager said: “He [Henderson] asked me but I told him I’d rather have him stay until the end of the season.

“We are very happy with our goalkeepers but if it’s up to me I wouldn’t want him to leave.

“David is playing well but we have Covid, you can have an injury and we need three top goalkeepers.”

But the Englishman has still not played a single minute of Premier League football this season and is stuck in the pecking order behind David De Gea.

It is a disappointment to Henderson who had fought his way on to the team sheet towards the end of last season.

Meanwhile, Newcastle are looking to add resources as they fight relegation.

Martin Dubravka won his place back in the Toon line-up in November but manager Eddie Howe is supposedly looking for a more solid option.

His form has been inconsistent, including a couple of howlers in the shock defeat to Cambridge in the FA Cup.

The Slovakian goalie hasn’t been helped by his defence, with only Norwich City conceding more goals this season.

But Newcastle airport will be busy either way over the next 48 hours as it is expected that Dan Burn and Bruno Guimaraes will be introduced in black and white.

50 Cent says his next album will be his last