NEWCASTLE are monitoring Sunderland loanee Dion Sanderson with a view to signing him, according to reports.

Sanderson is currently on loan from Wolves and has earned rave reviews for his performances this season. 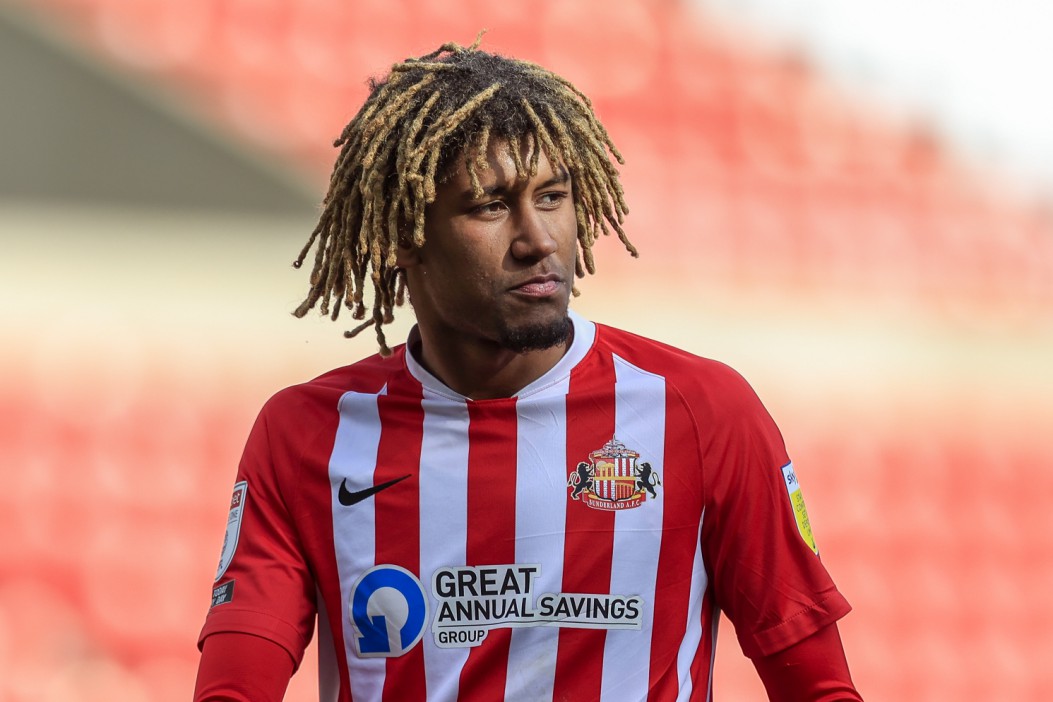 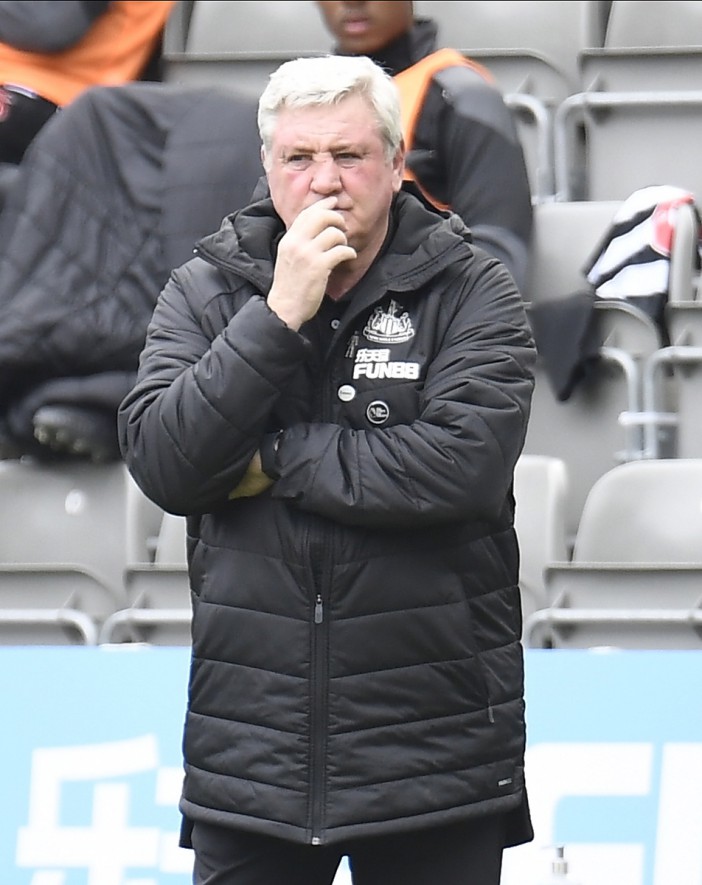 Mackems boss Lee Johnson described him as a ‘Rolls-Royce’ defender and that has led other Premier League clubs to take note, report ChronicleLive.

The 21-year-old has just over a year remaining on his contract and though Sunderland are keen to sign him if they go up, Newcastle could intervene.

The Magpies are reportedly focusing their transfer strategy on Championship and League One prospects.

Peterborough’s Siriki Dembele is said to have caught the eye of Steve Bruce and Sanderson also fits that criteria.

Newcastle are still the topic of takeover speculation but until that happens budget restrictions will be tight.

It is believed the pandemic has had a significant impact on finances and Newcastle will only be able to spend money they raise through player departures.

That could change if a takeover happens, with US billionaire James Pallotta hinting that he has an interest in buying Toon. 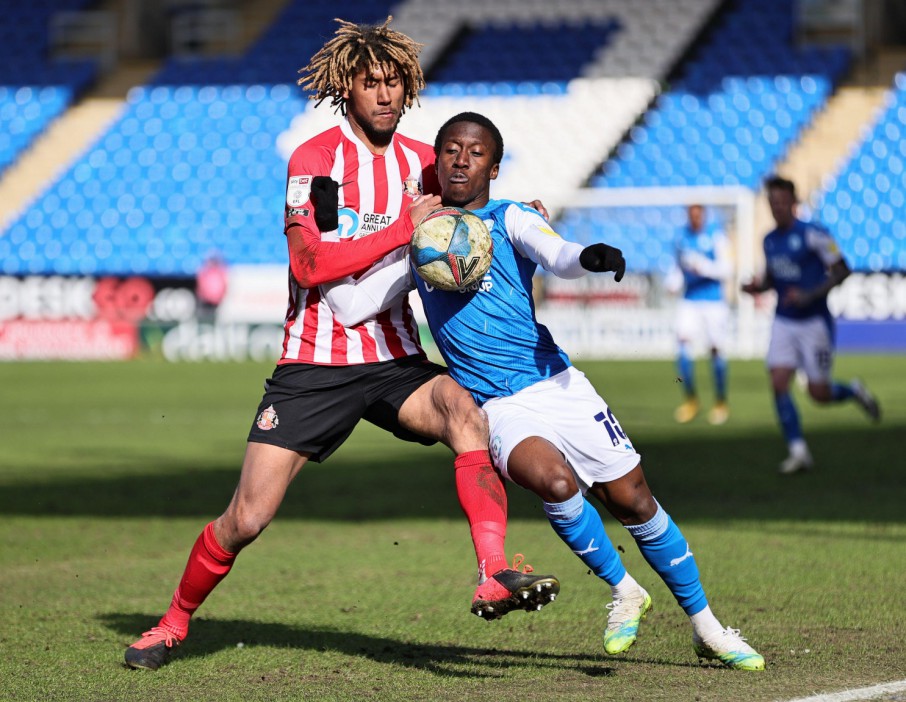 Sanderson in action against Siriki Dembele, another player Bruce has watched

If that fails to happen Mike Ashley might decide to cash in on valuable assets.

Allan Saint-Maximin was linked with a move away last summer while Miguel Almiron has hinted he could leave in the summer.

Newcastle are in danger of relegation this term but Ashley may continue to be frugal with transfer spending when the window opens.