RIO FERDINAND bizarrely told Newcastle fans to stump up £300million to buy out owner Mike Ashley if they hate him so much.

Just one win from 18 league games leaves the Magpies facing a third relegation from the Premier League under the despised Sports Direct tycoon. 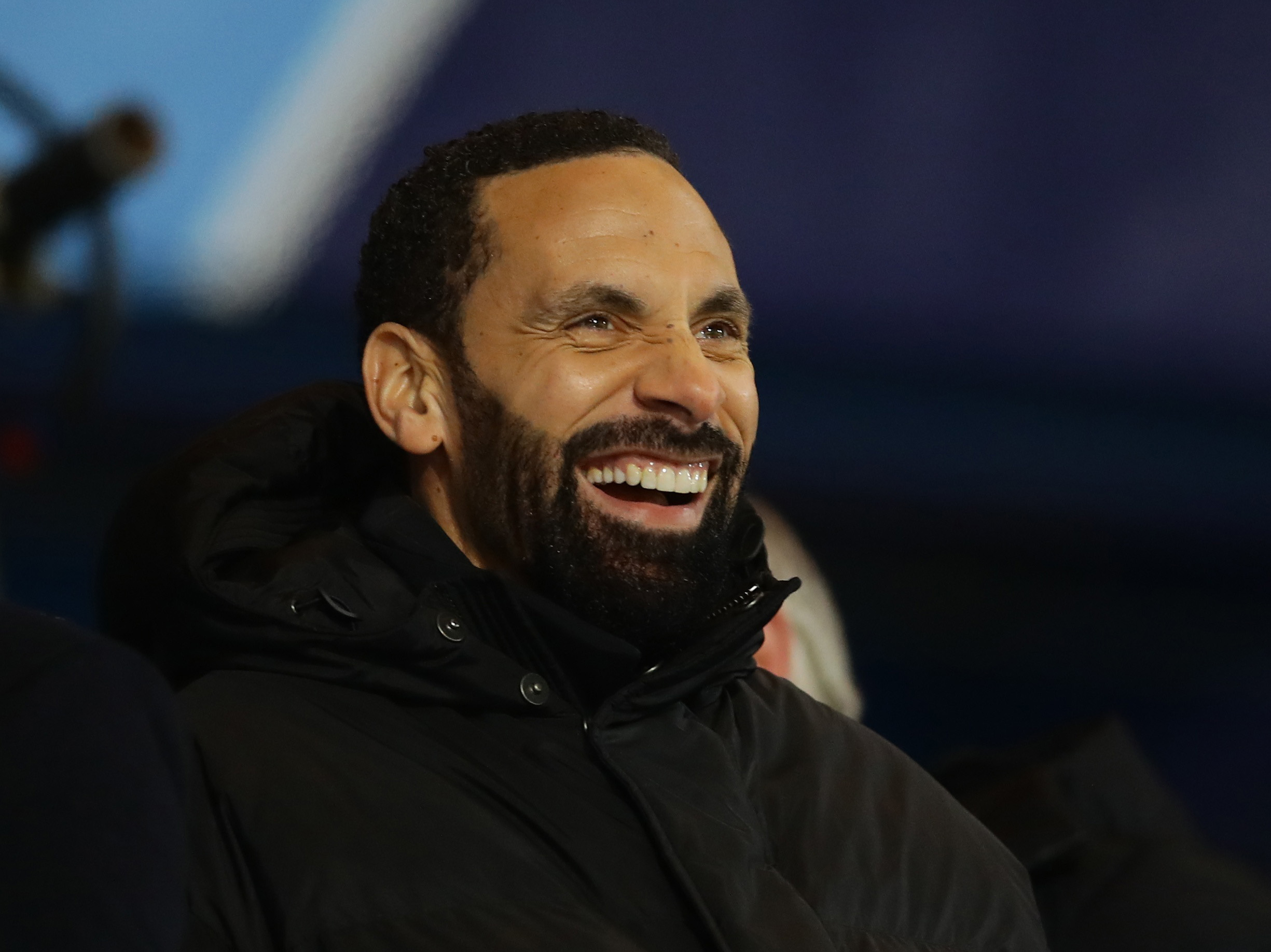 Rio Ferdinand has been accused by Newcastle fans of being out of touch by suggesting they could come together to buy out club owner Mike AshleyCredit: Reuters 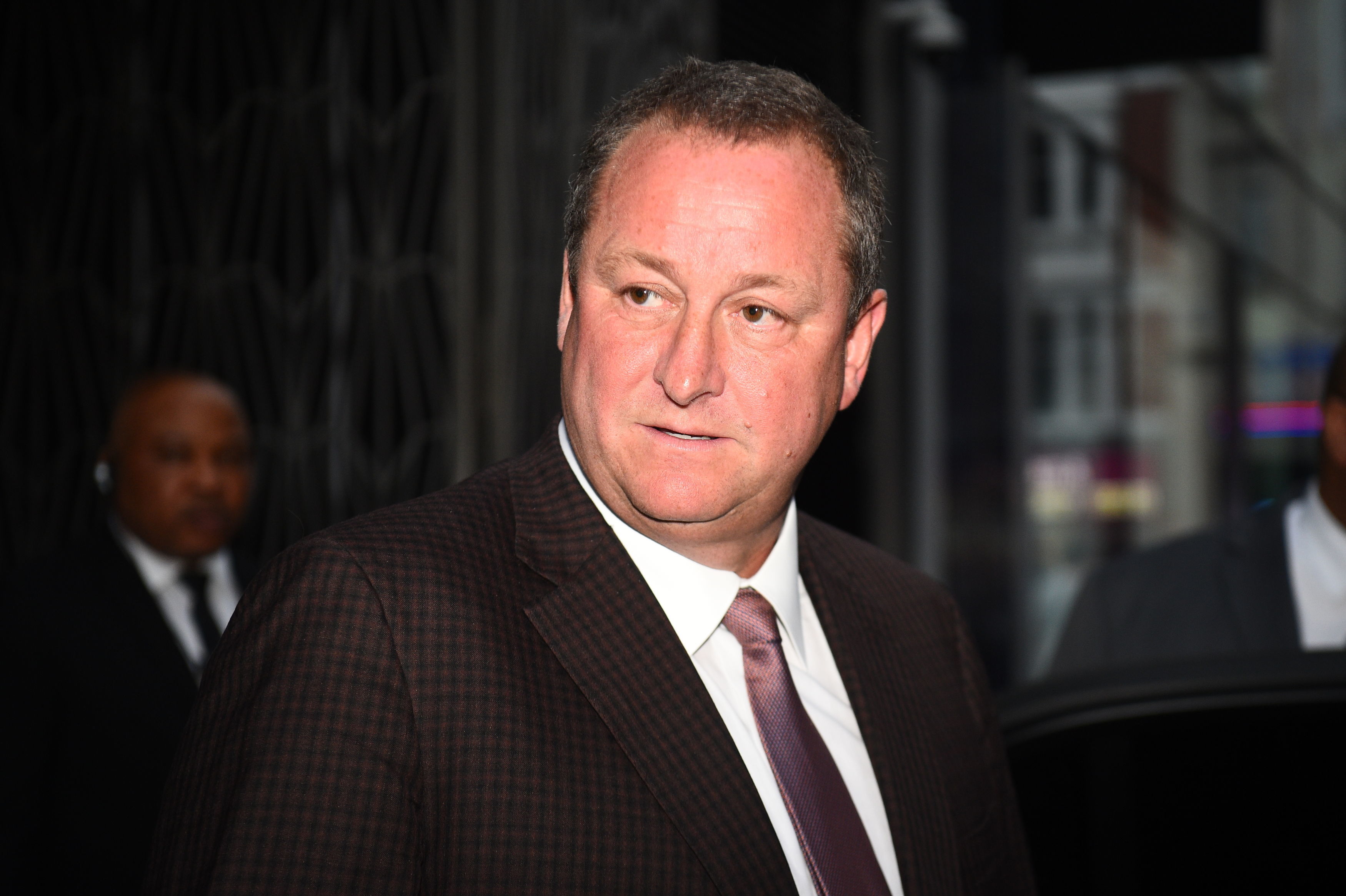 Ashley is desperate to sell and is currently suing the Premier League over the failed £300m Saudi Arabian-led bid.

And Ferdinand angered the Toon Army by claiming they can have few complaints unless they are willing to put their money where their mouth is.

The former England defender told his YouTube channel: “He doesn’t care what people think. It’s his club and he’s doing what he wants to do.

“Whether you like it or not, he’s the one that’s put the money up and he’s doing what he thinks is right for the club.

“Whether the Geordies don’t like it, a lot of them hate him and don’t like him but, round your money up and take over the club then.”

Fans hit back at Ferdinand’s “embarrassing” suggestion on social media, with one blasting him as “another good footballer without a brain.”

@Topdog123 said: “A lot of fans struggle to pay for their season ticket let alone stumping up £300million the buy the club! 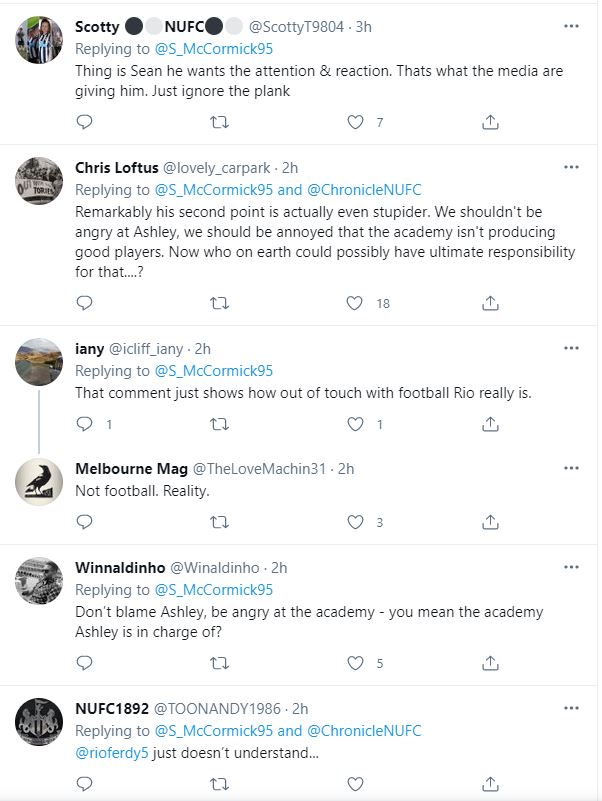 “Another idiot who forgets some people work 80 plus hours a week to make a living, he just played football and earned more in a week than some people earn in a lifetime.”

@monkslovechips posted: “So doing what he (Ashley) thinks is right for the club is a likely third relegation and two near misses?”

@TomHadwin 2 added: “He doesn’t have a clue and is Ashley’s business partner, so has an incredibly biased take and invested interest hence the ridiculous statements like this.”

And @PhilEames tweeted: “What a truly embarrassing thing to say.”

[email protected] posted: “What a plonker, that is over a grand from every single person in Newcastle upon Tyne. 5k for a family of five, get your hands in your pockets lads.”

And other fans were unhappy at Ferdinand separating the Newcastle academy’s failure to produce many first-teamers from the Ashley regime.

A typical response came from [email protected]: “Don’t blame Ashley, be angry at the academy – you mean the academy Ashley is in charge of?”