STEVE BRUCE is hoping for a busy day at Newcastle – with Leicester’s Hamza Choudhury and Arsenal’s Joe Willock on his transfer wishlist.

Conversations are ongoing with the Gunners and the Toon hope to complete a deal on loan before the end of the day. 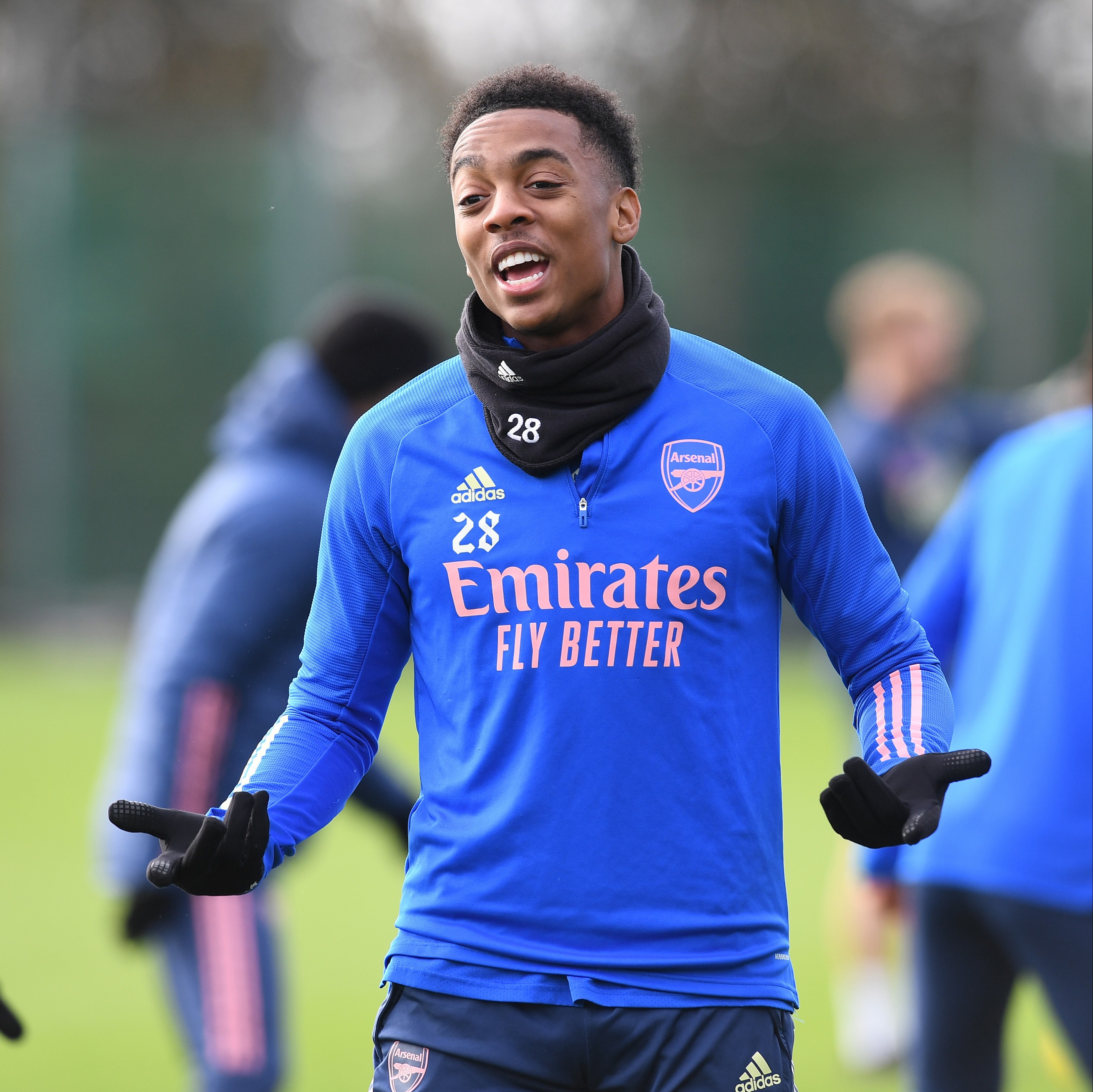 Joe Willock is set for a loan stint at NewcastleCredit: Getty Images – Getty

Arsenal are happy to send the 21-year-old on loan to continue his development, and Newcastle are now in pole position to swoop.

Willock has made just seven league appearances all season – five of those coming off the bench – but has been an important player in Mikel Arteta’s cup squad.

Magpies boss Steve Bruce is also keen on Leicester’s Choudhury with a move for both not out of the question.

The 23-year-old has also lost his place in Leicester’s side having made one league start.

Meanwhile right-back DeAndre Yedlin is in Turkey completing a medical at Galatasaray, freeing up a spot in the Toon squad.

And Matt Ritchie was linked with a move back to former club Bournemouth, though Bruce said it is “up in the air” right now.

The Newcastle boss said: “It could be a busy day for us, so we’ll see.

“Things change very quickly so we’ll see where we are today. We hope we can do one or two things.” 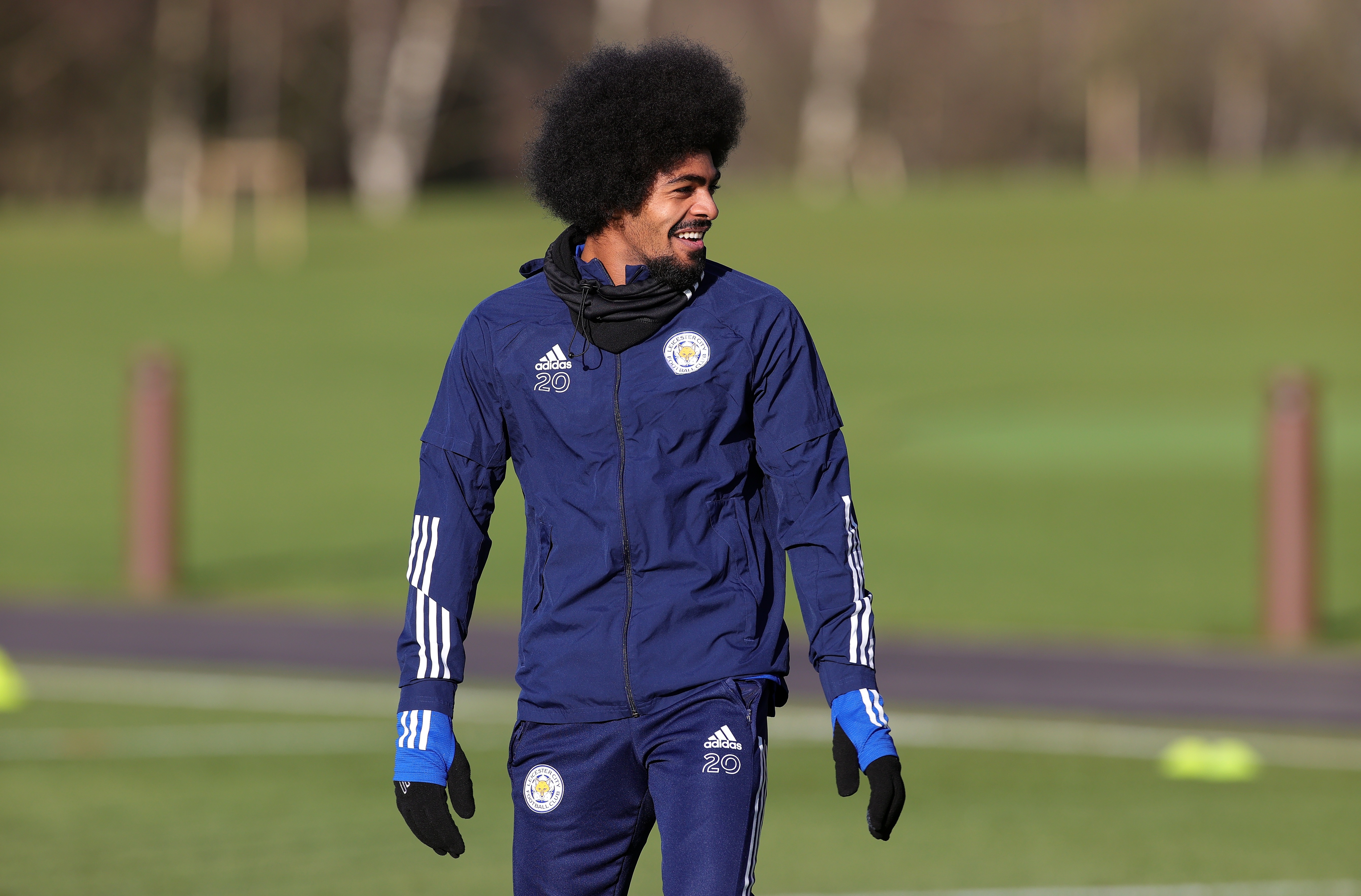 On Ritchie, Bruce added: “He’s been a very good servant to the club and is very well thought of.

“Matt’s found himself a bit frustrated not being a regular but he has to understand that if it doesn’t happen then he gets his head down and work until the end of the season.”

One player who will not arrive on Tyneside is Idrissa Gueye.

Reports in France suggested Bruce was in for the former Aston Villa and Everton midfielder.

But Bruce joked: “No, Neymar was the one we were looking at but that didn’t quite happen!”

Newcastle beat Everton in their first win of 2021