SPANISH footy star Unai Bilbao feels like hammering his club’s bosses after having his knee ripped apart by a huge NAIL. 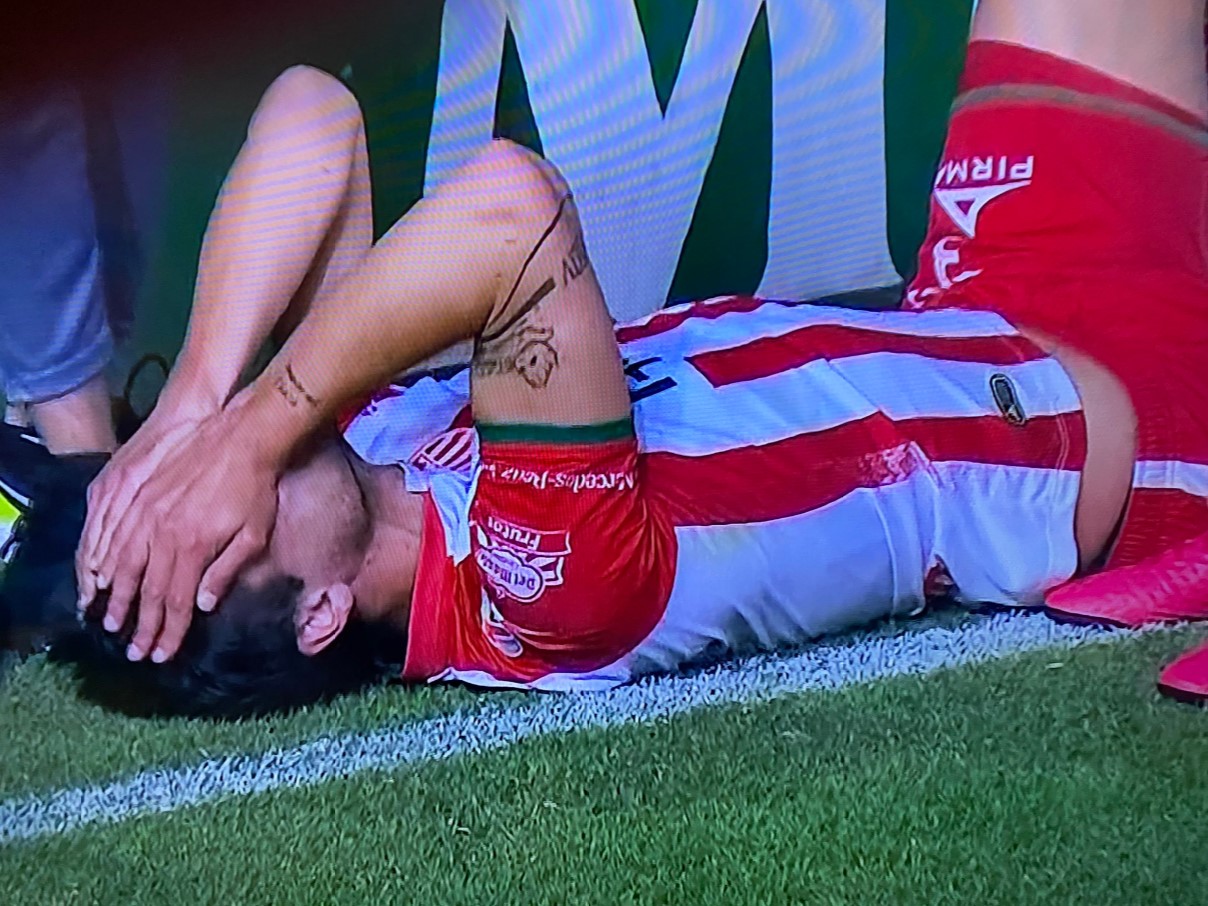 Unai Bilbao was left writhing in agony after impaling himself on a nail during a gameCredit: Twitter 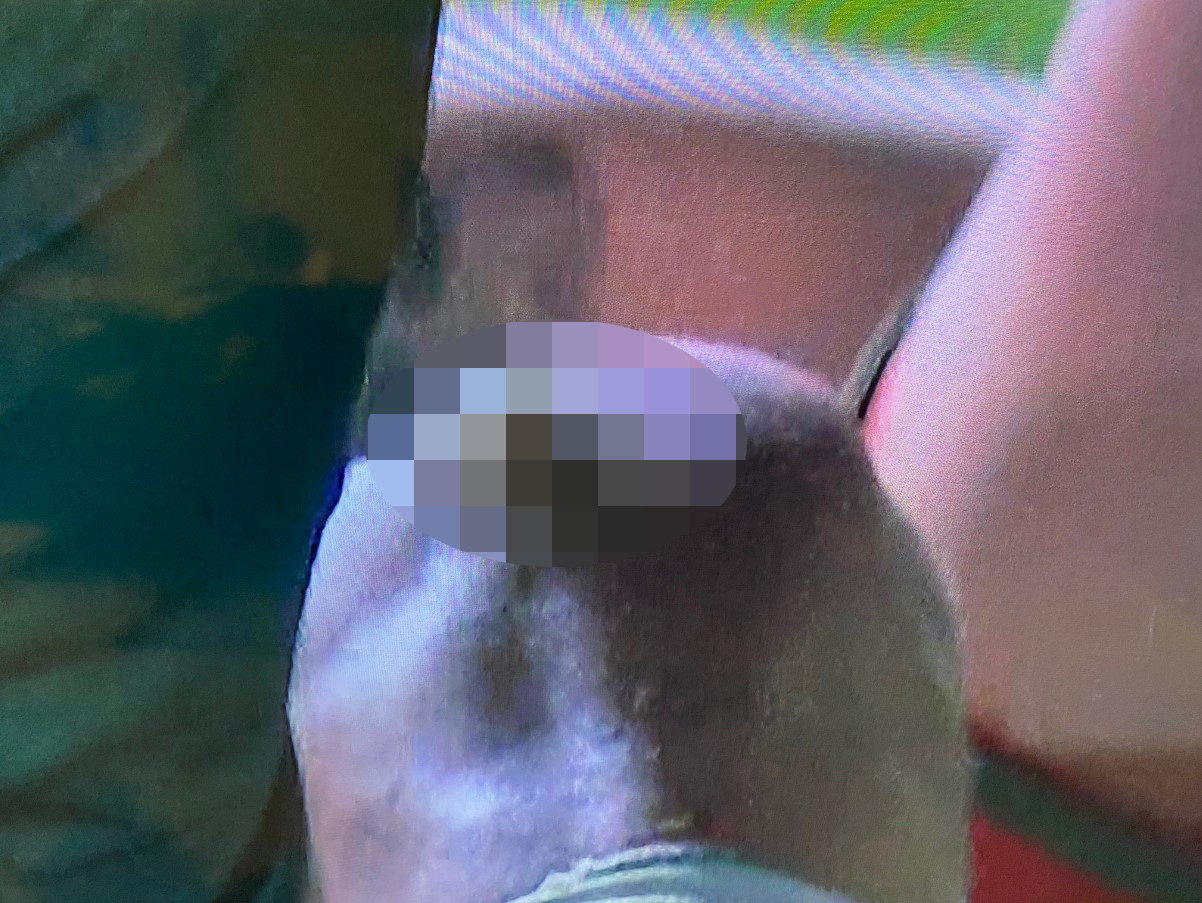 The Spaniard was left with a huge hole in his knee after the sickening injuryCredit: Twitter 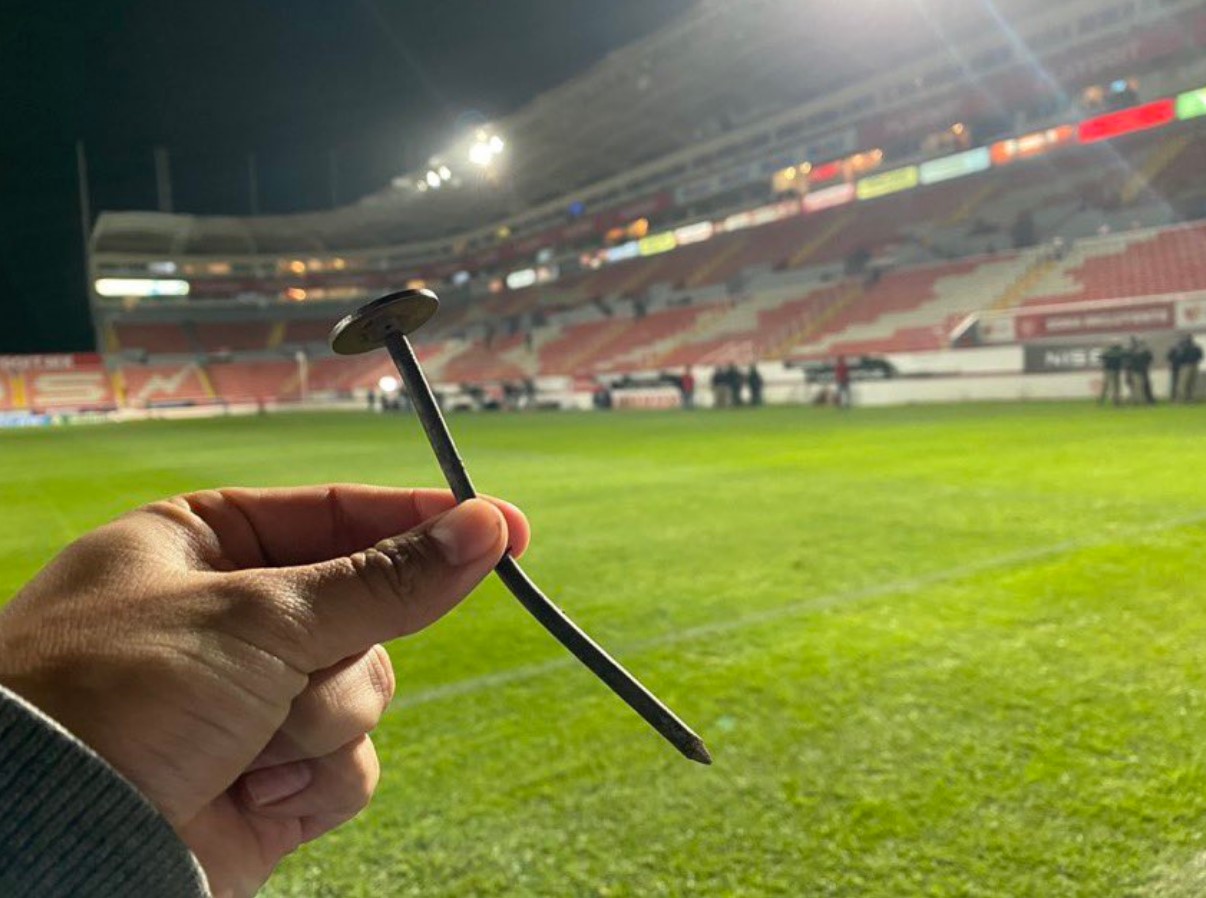 This was the nail that was pulled out from the star’s kneeCredit: Twitter @JCZamora07

He suffered his bizarre injury in last Friday’s 1-0 home win over Atletico San Luis after an opponent’s challenge near his goalline.

Luckless Bilbao fell onto an advertising banner, impaling himself on a metal pin used to fix it to the turf.

He was stretchered off in agony, and later needed a dozen stitches.

No date has yet been predicted for his return to action.

Bilbao is ironically on loan to Necaxa from Atletico San Luis.

Necaxa confirmed in a statement: “The defender suffered an injury to his right knee following a challenge.

“The club’s medical team applied 12 stitches. However there were no major complications.

“The time when the player can return to training with the rest of the squad will depend on how long the wound takes to heal.

“For the moment Unai Bilbao will remain in rehab as he waits to recover from the injury.”

Bilbao showed he had not lost his sense of humour with a social media post on the following day.

He wrote: “If only those stitches were points to take us up the table!

“It was tough, grisly and ugly, but luckily it wasn’t worse. A very important win yesterday!

“I plan to be ready for battle once more very soon.”

Bilbao was born in his namesake town in northern Spain.

He played for several Basque country clubs, including Athletic Bilbao, before moving to Mexico in 2018.