‘My problem was only with Arteta’

PIERRE-EMERICK AUBAMEYANG has broken his silence on his Arsenal exile, admitting that his problem was ‘only with Mikel Arteta’.

The former Gunners captain left North London this week, signing for Barcelona on a free transfer after receiving a £7million severance package. 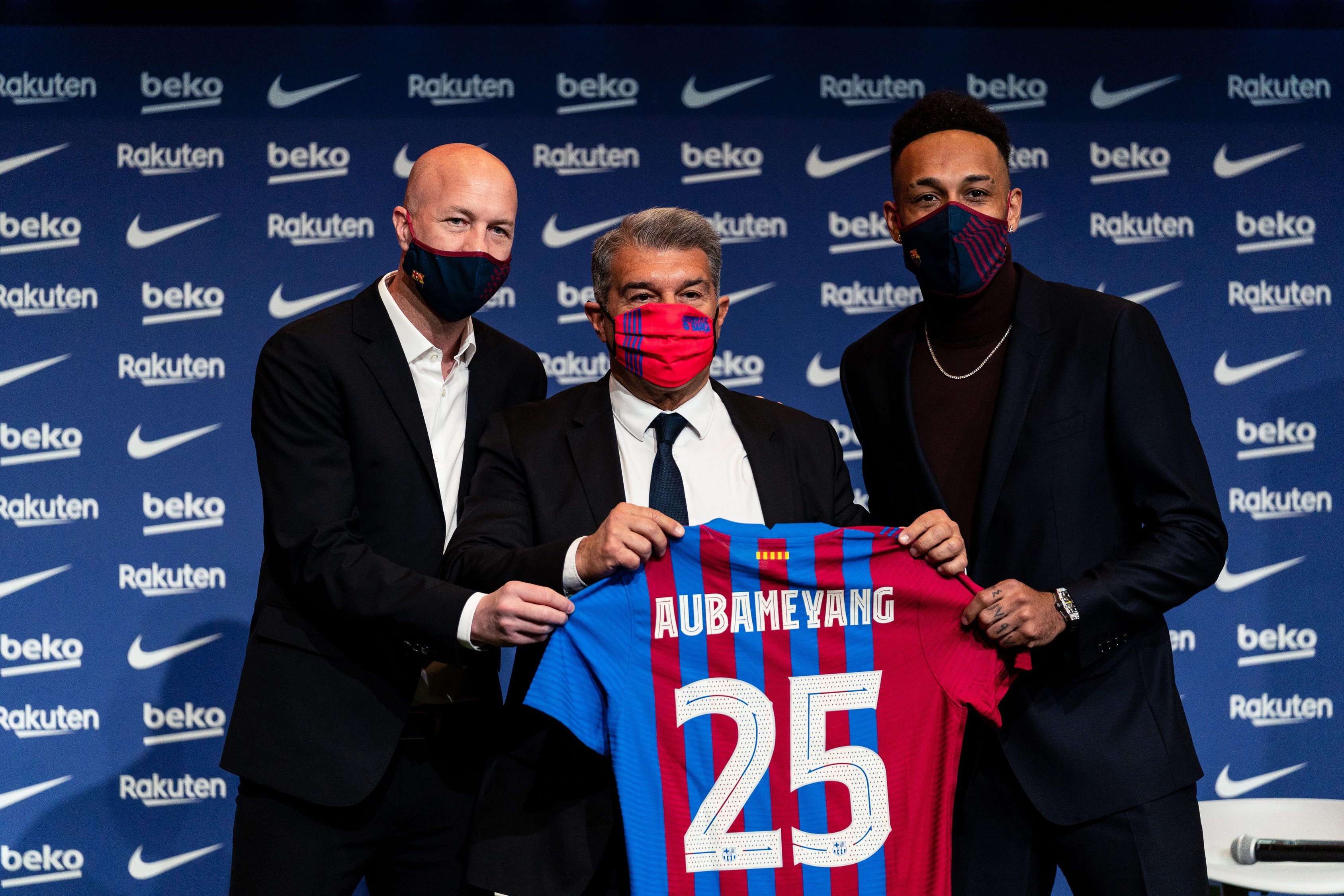 The Gabonese ace will wear the No25 shirtCredit: Alamy

Aubameyang, 32, hadn’t featured for Arteta’s side since December 6, after falling out with the Spaniard over a disciplinary breach.

Revealing more at his Barca introduction, the striker said: “It was just him and he made that decision.

“He wasn’t happy, I can’t tell you more. He wasn’t very happy, I was very calm.

“My last few months at Arsenal were complicated, that’s football sometimes. For my part, I never wanted to do anything wrong.

“My problem was only with Arteta. I can’t say much more, I wasn’t happy.”

Up until the Gunners’ 2-1 defeat to Everton in early December, Aubameyang had captained Arsenal under Arteta.

But after returning back late from a club-authorised trip to France, the former Borussia Dortmund star was sensationally stripped of skipper duties.

He would go on to never play for the Gunners again.

Aubameyang made 163 Arsenal appearances in total, scoring 92 goals and laying on 21 assists.

He has penned a Barcelona contract up until June 2025, although the LaLiga giants will possess the option to terminate the deal in the summer of 2023.

Aubameyang will wear the No25 shirt at Barca.

In his introductory press conference, he also admitted that he DID fly to Spain on Monday morning to try and seal a deal.

He added: “I really wanted to come here, that’s why I came in the morning, because I wanted to get things done.

“We waited until the last moment because it was a bit difficult with Arsenal, but in the end I’m here.” 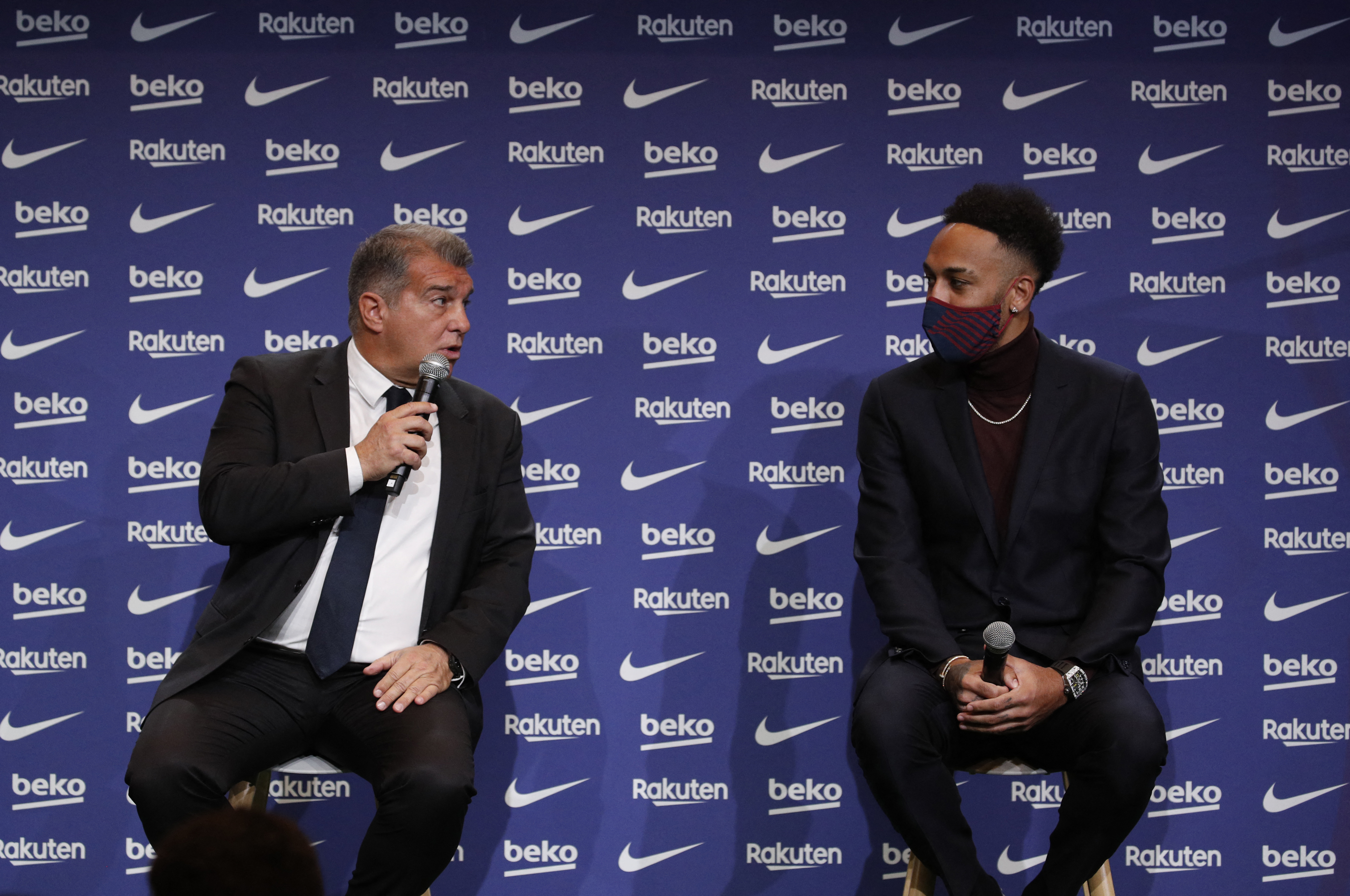