JOSE MOURINHO told Ole Gunnar Solskjaer that Sir Alex Ferguson would never have stood for his claim that trophies are for egos.

Tottenham boss Mourinho took a dig at his Manchester United successor ahead of their Prem clash this weekend. 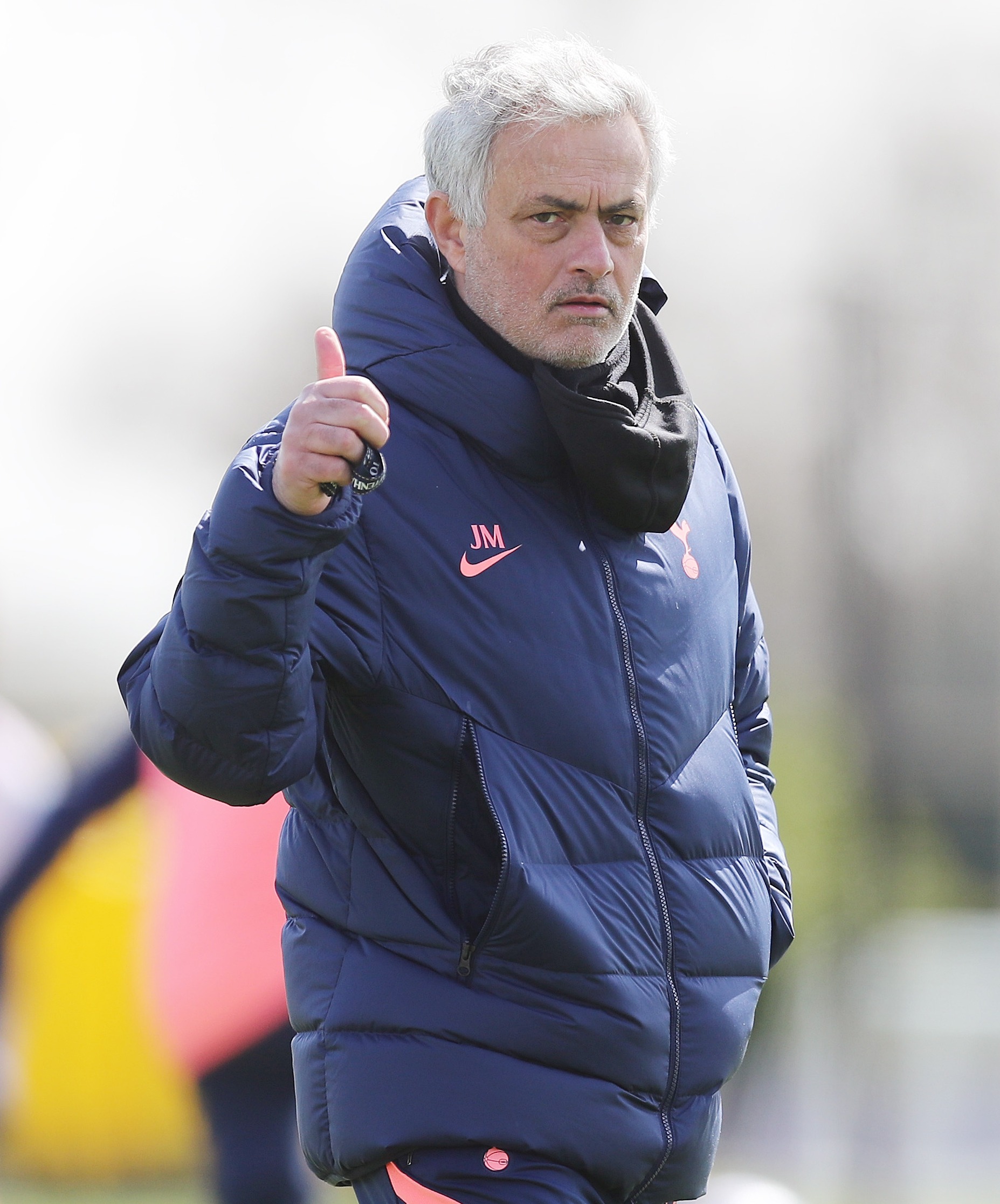 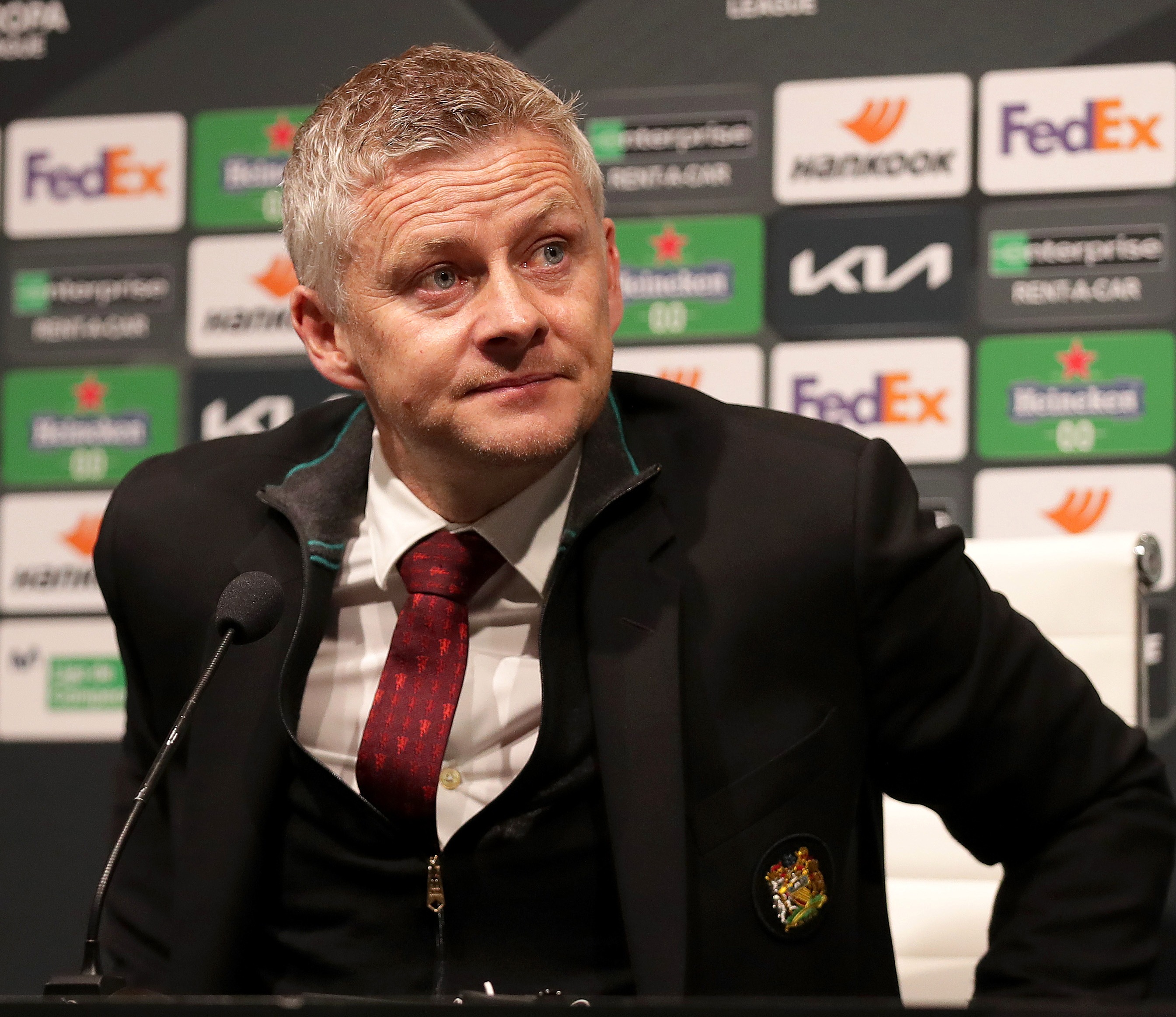 Solskjaer — potless since he took over from the Portuguese in December 2018 — said before United’s FA Cup quarter-final exit at Leicester that cups are an “ego thing”.

He also argued how a league finish is the true barometer of progress. But Mourinho hit back: “It’s his opinion. But I’m pretty sure his big boss Sir Alex had a different opinion about it.

“But I respect what Solskjaer thinks. I think different. It’s not a problem, he’s not being disrespectful.

“But, I repeat, I believe that his big boss, and the biggest in Premier League history, has a different view in relation to that.”

Serial winner Mourinho took charge of United in May 2016 and led them to Carabao Cup and Europa League glory in his first season in charge.

But despite steering the Red Devils to second behind runaway leaders Manchester City in 2018, Mourinho was axed a few months into the new season.

He was appointed Tottenham boss in November 2019 and, after guiding them to a sixth-placed finish last season, they thrashed United 6-1 at Old Trafford in October.

Asked if Solskjaer will use that humiliating defeat to motivate his men, Mourinho said: “I believe that 6-1 doesn’t reflect the reality. But it can happen in football. 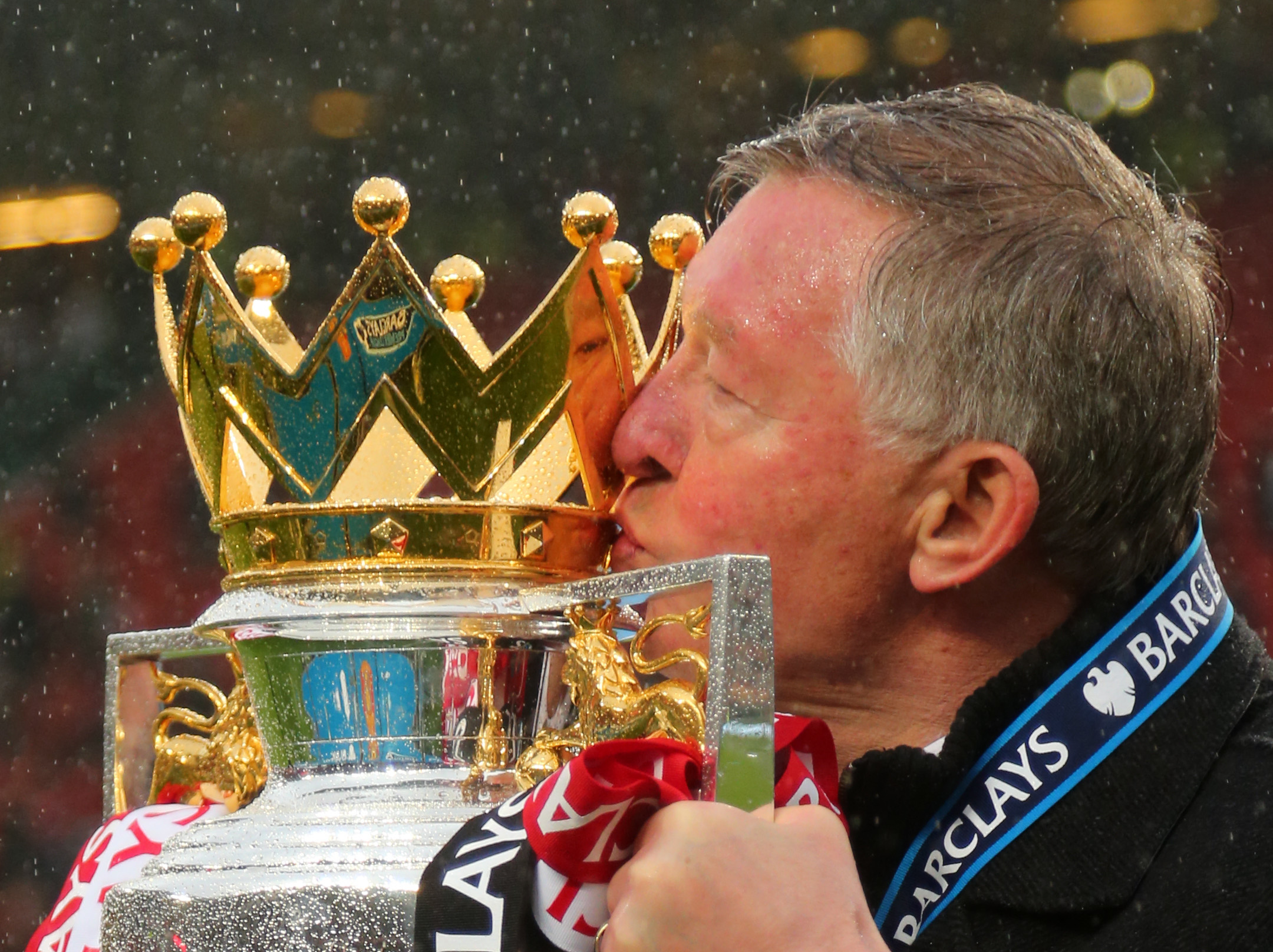 “I go much more in the direction of the other two previous matches between us and United.

“We lost 2-1 at Old Trafford, with the penalty, and we drew 1-1 at home last season, also with a penalty. That is more the reality.

“We are not far from each other so it is going to be a very difficult match for both.

You could not help but wonder if Harry Kane and, more pertinently, Daniel Levy, were listening to Jose Mourinho’s press conference. 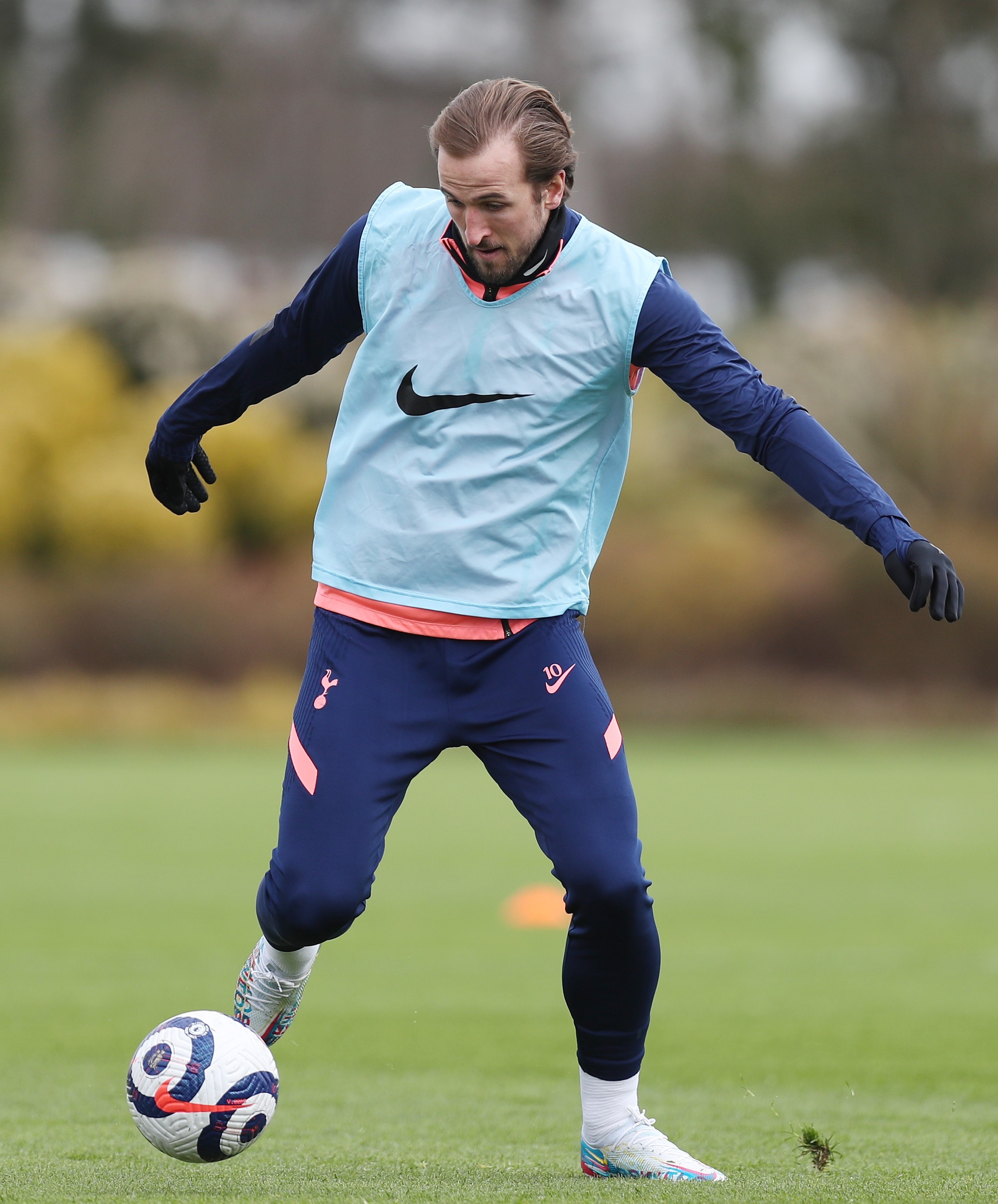 Tottenham striker Harry Kane in training ahead of taking on Man UtdCredit: Getty

Tottenham boss Mourinho was once chief tubthumper in the campaign for Uefa’s financial fair play scrutineers to clamp down on clubs — especially those in the Prem — splashing the cash like there is no tomorrow.

He insisted he was not jealous of Man City’s whopping £350million annual wage bill — nearly twice as much as the North Londoners.

Mourinho also then voiced his approval of City’s new £83m contract for Kevin De Bruyne, which will see the brilliant Belgian trouser more than £400,000 a week for the next four years.

The Special One would then have surely pricked the ears of his Spurs chairman Levy and star player Kane by admitting he wished he could pay his players the same.

Yet Mourinho shrugged off cash for questions when he was asked about having to compete with City’s superior finances.

He said: “I’m very happy to do it. My career is long, I’ve worked in clubs with different history, with different economical resources, different ambitions and I’ve always enjoyed it.

“If Pep Guardiola — or any of the coaches of the top teams — have X million to spend then good for them, no problems.

“I enjoy to work in my club. I enjoy to do what we are doing and I am not jealous of the ones that can do other things.

“I’d love my players to get the same contract as David De Gea or Kevin De Bruyne. I would love them to get that money.”