MOHAMED ELNENY plans to stay at Arsenal and will agree new contract terms this summer.

The Egyptian, who joined the north London club in January 2016 from Swiss club Basel for £5million, has one year left to run on his current contract at the end of this season. 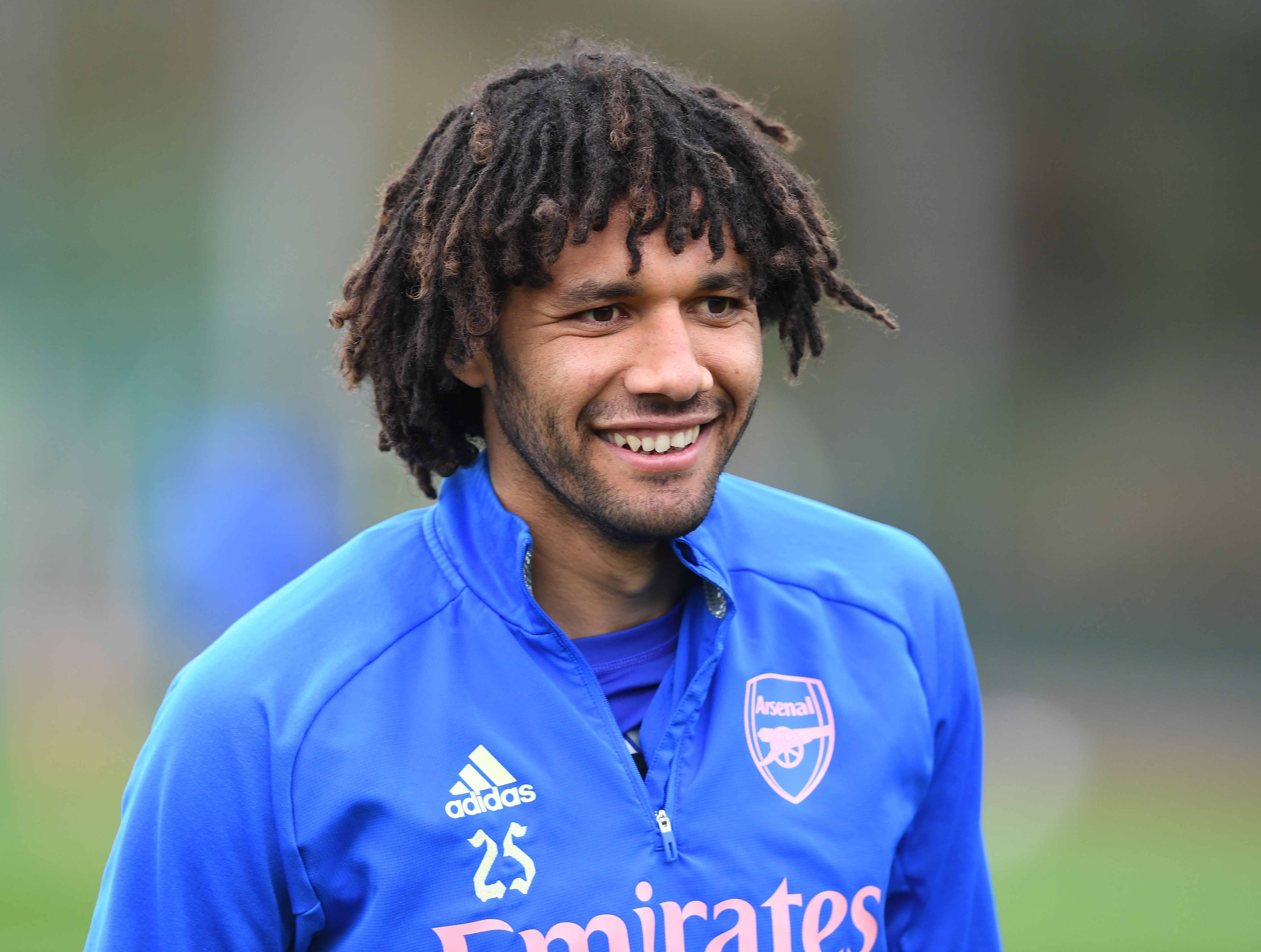 Mohamed Elneny is planning to stay and sign a new contract at ArsenalCredit: Getty

Yet despite the prospect of a mega-money move to Turkey, Elneny’s agent says the midfielder wants to remain at the Emirates beyond 2022.

And he is desperate to be part of the rebuilding job under manager Mikel Arteta.

His representative Alan Nazmy told Egyptian press: “Elneny will renew his contract with Arsenal. He won’t leave to Galatasaray or Turkey.

“Elneny has never thought about leaving. He is happy with Arsenal and Arteta trusts him.”

Elneny spent last season on loan at Turkish giants Besiktas after falling out of favour with ex-Arsenal boss Unai Emery.

Yet he has won the trust of Arteta since returning last August, playing 31 times this campaign as the Gunners have slumped to mid-table of the Premier League.

Two weeks ago, Elneny expressed his desire to stay put, saying: “Of course, for me I am always loyal to Arsenal.

“And if Arsenal say to me: ‘Sign a new contract’, of course I would be happy to do this.”

The 28-year-old scored an amazing goal on international duty in Cairo on Monday evening as Egypt battered Comoros 4-0 in the final Africa Cup of Nations qualifier.

Pharaohs qualified unbeaten at the top of Group G and this will only cause headache selection for Arteta next season.

Assuming he is fit and selected, then Elneny would miss several weeks of the 2021/22 season when the rescheduled tournament takes place in Cameron next January and February.

Mohamed Elneny shows off his skills at Arsenal training