MO SALAH has admitted he ‘doesn’t know’ what his future holds although stated his desire to stay at Liverpool.

The Egyptian superstar, 28, has just over two years left on his current contract at the Reds. 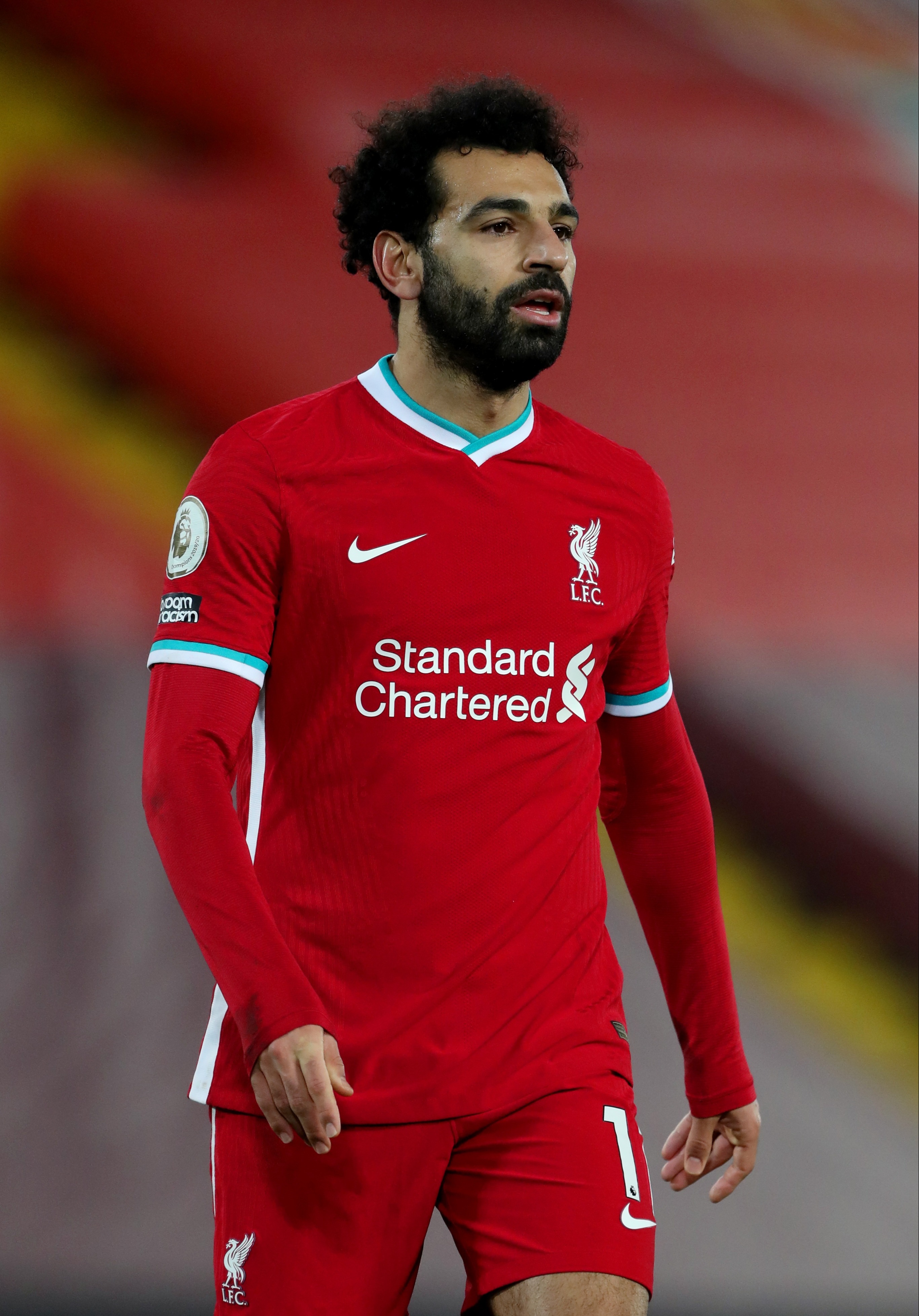 Mo Salah has revealed he wants to commit his future to LiverpoolCredit: Getty Images – Getty

Last month Salah refused to rule out a move to Spanish giants Barcelona or Real Madrid.

But he insisted he wanted to ‘break all records’ before deciding to leave Anfield.

And now Salah has thrown the ball in Liverpool’s court by claiming everything is in their hands.

Speaking to Norwegian channel TV2, Salah said: “I do not know.

If you ask, I say I want to stay here as long as I can, but as I have said before, it is in the hands of the club.

“I will always give 100 per cent to the last minute I am in this club and I want to win as many trophies as I can.

Since his switch from Roma in 2017, he has bagged an impressive 86 goals in 124 Premier League appearances.

And he put it down to Liverpool’s injury crisis that has seen the likes of Virgil van Dijk, Diogo Jota, Joe Gomez and Naby Keita sidelined.

He added: “It has of course affected us in one way or another, but the players who play in that position always do their best.

“We have lost some top players like Virg and Joe, and Diogo Jota was also injured.

“The situation would be better if we had everyone available, but we do not complain since we have young players who have done very well and who are doing their best.

“Yes, we have had injuries, but we must handle the situation and continue. It is that, and not complaining, that will make us masters.”