MARIO LEMINA left Mohamed Salah in his wake after dispossessing the Liverpool star and firing home a shock Fulham opener at Anfield.

The Egyptian was seen shaking his head as he left the pitch for the half-time break, moments after his error on the edge of the area.

A cleared Fulham free-kick fell to Salah, who thought he had more time than he really did and chested the ball into the air.

Lemina rushed the Reds star to win the ball back, taking a touch before unleashing a fiery effort past Alisson Becker and into the far-post.

The nightmare moment was just the latest Liverpool have suffered at Anfield this season.

Not since December 12 have the defending champions won on Merseyside, with five straight home defeats going into Sunday’s game.

Watching from the Sky Sports studio, Manchester United legend Roy Keane criticised Salah and team-mate Andrew Robertson, who had cleared the ball from the free-kick.

He stated: “It’s shocking from Liverpool’s point of view. 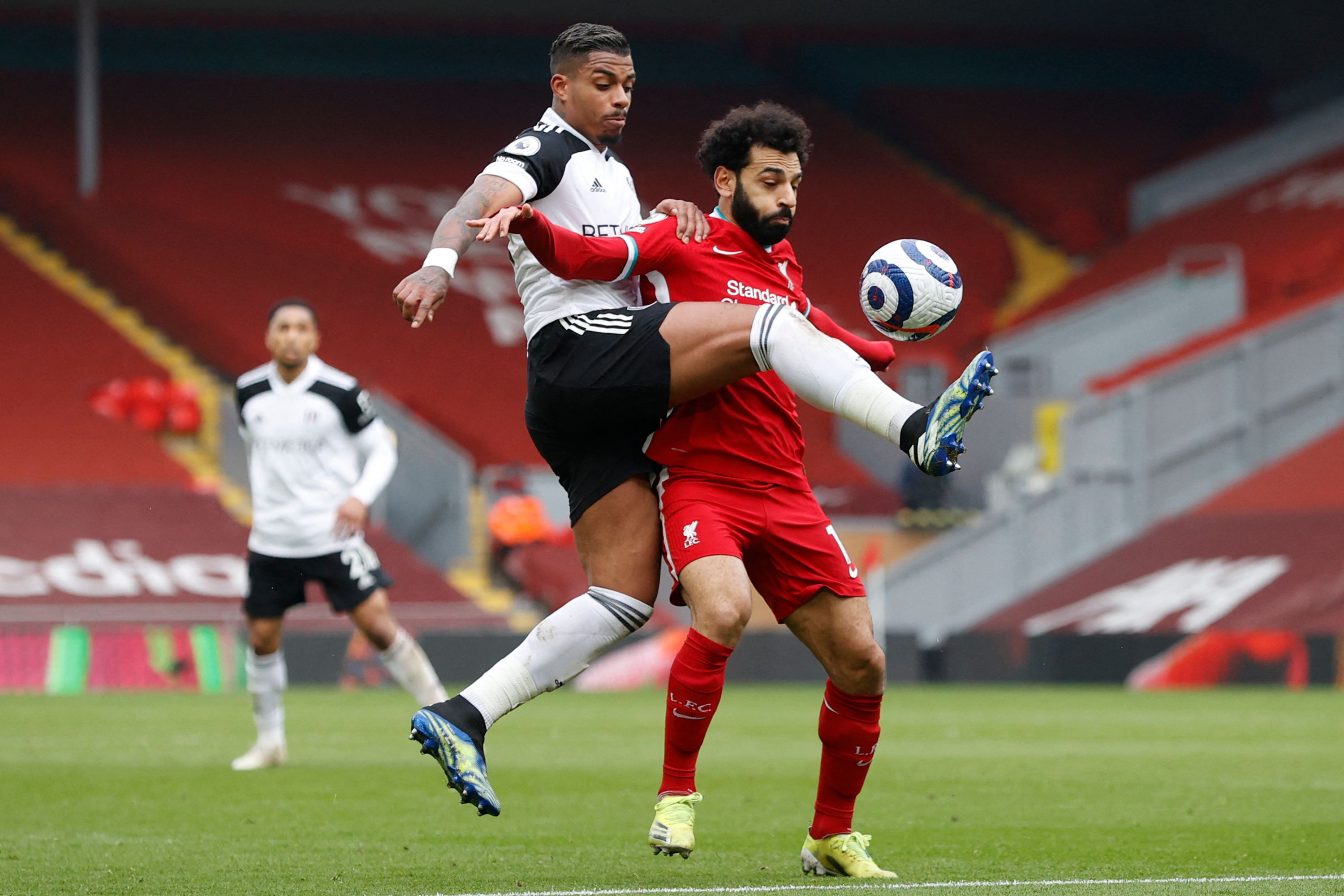 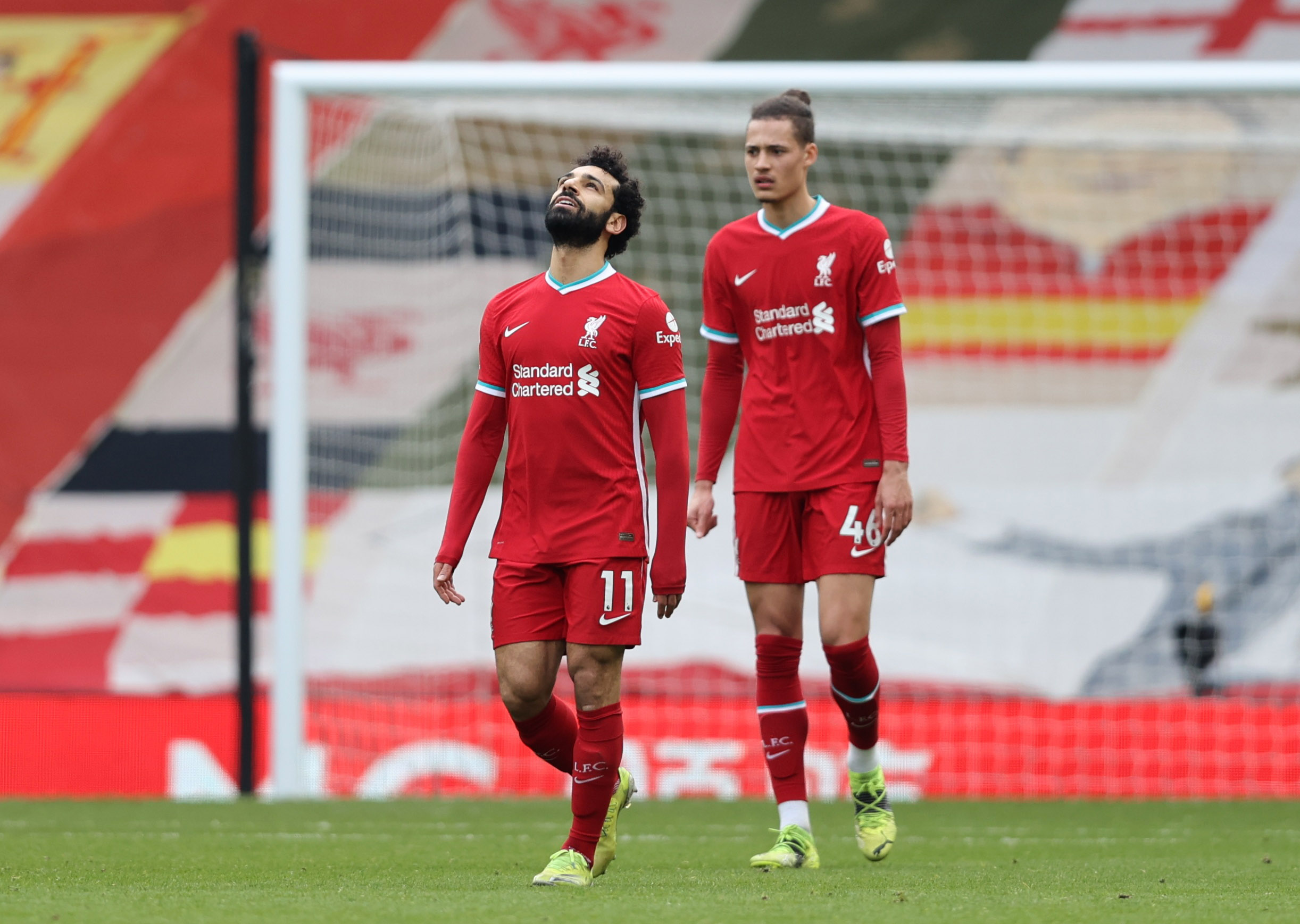 Liverpool were left trailing at the break in Sunday’s gameCredit: Reuters

“Robertson has got to do better, Salah has got to be stronger. He can’t lose it there.

“Liverpool are a shadow of themselves. Salah not good enough, not strong enough.”

Salah has actually been one of Jurgen Klopp’s biggest shining lights of a tough campaign, hitting 24 goals in all competitions.

The goal was also somewhat vindicating for Fulham midfielder Lemina, following a controversial moment in the Cottagers’ last game.

The 27-year-old accidentally handled the ball before Josh Maja’s disallowed equaliser versus Tottenham – a rule which has since been changed by the game’s lawmakers.