THEY have won the Champions League in Istanbul with a weaker team than this patched-up side.

And while Liverpool may not yet be dreaming of a return to the Ataturk Stadium – the venue for this year’s final, as well as their miraculous 2005 comeback – this was quite some tonic for Jurgen Klopp. 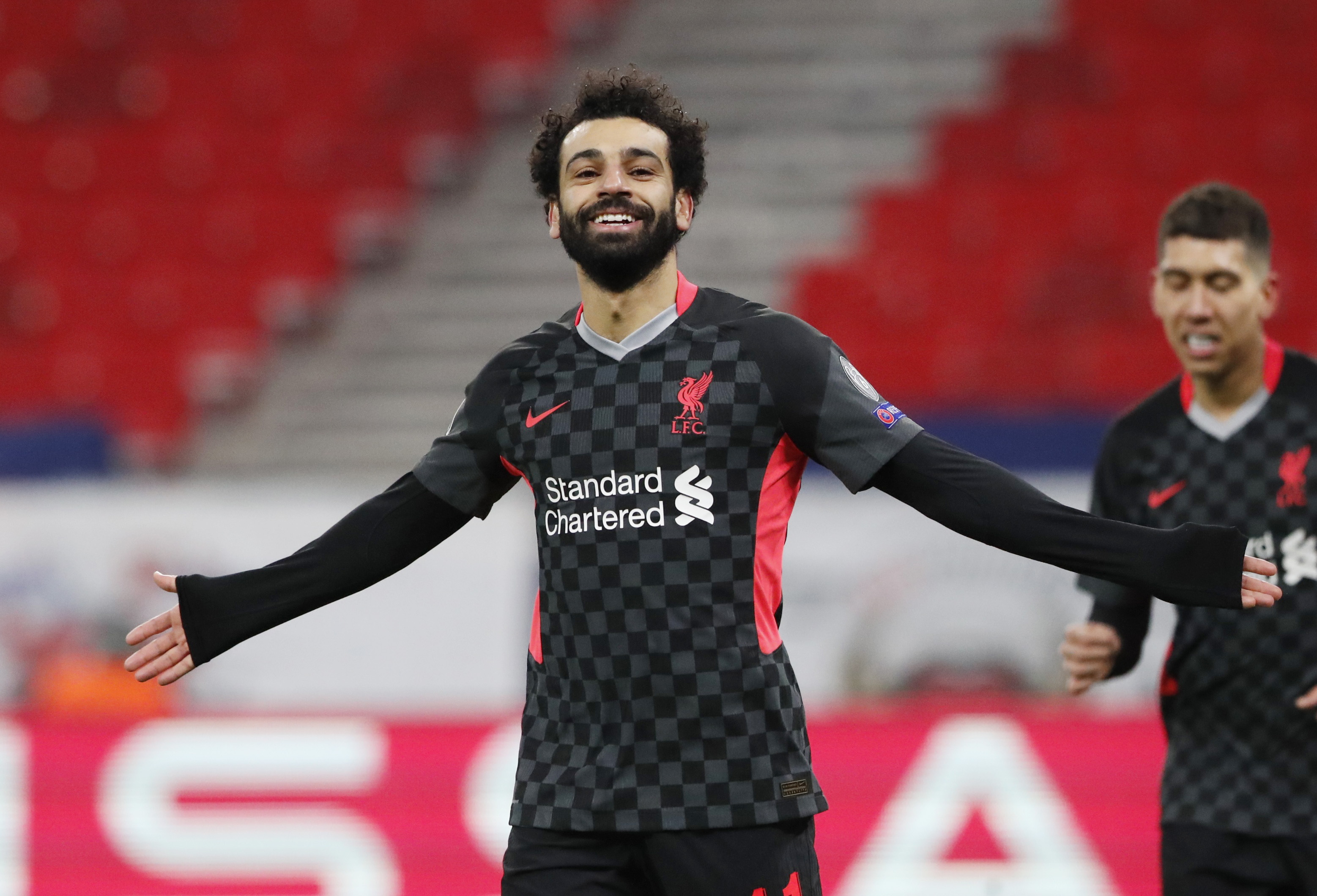 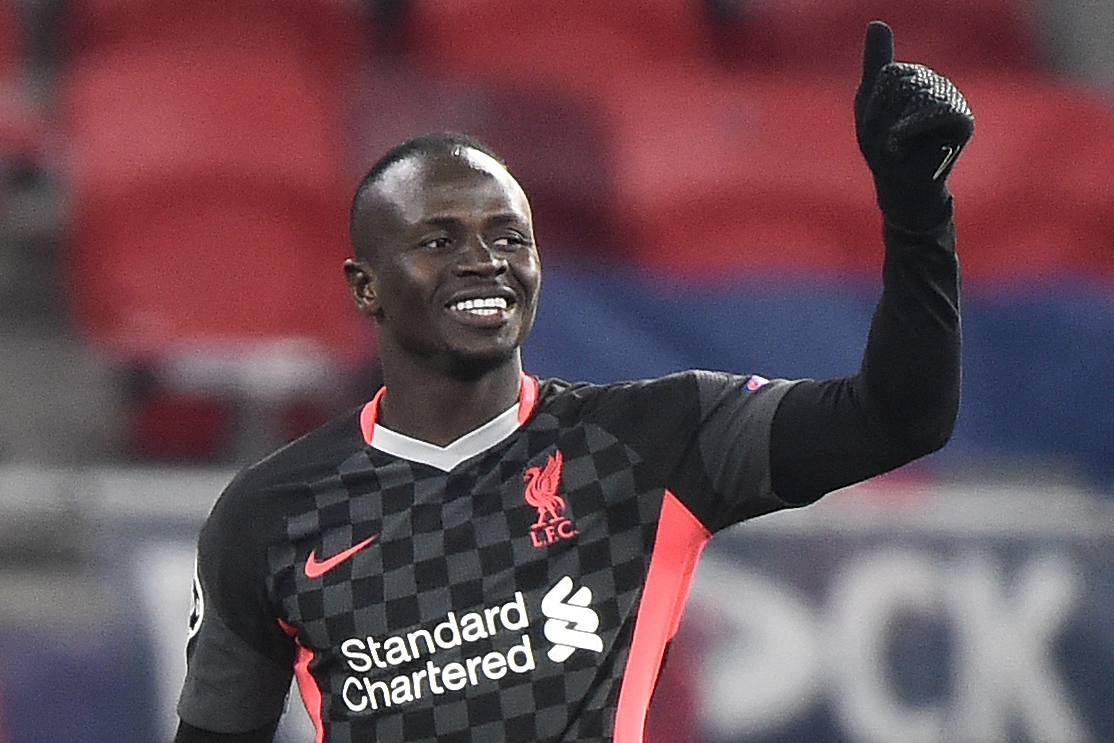 It helped that the fallen Premier League champions came across a defence even more chaotic than their own.

Having frequently gifted goals to their opponents during a run of five defeats in seven games, the Reds were the beneficiaries of some train-wreck defending from what is, statistically speaking, the best rearguard in the Bundesliga.

Mo Salah, with his 24th goal of the season, and Sadio Mane, with his 11th, pounced on two clangers to leave Liverpool as clear favourites to reach the quarter-finals, before a return leg scheduled for Anfield on March 10.

This competition is Liverpool’s only chance of silverware this season and they certainly look up for it.

They attacked with verve and conviction, belying their shoddy recent domestic form.

And even with four central defenders on the injury list, this is still a stronger Liverpool side than that which famously defeated AC Milan in Istanbul 16 years ago.

But what help they received from RB Leipzig, whose boss Julian Nagelsmann is the most sought-after young coach in Europe – despite him seemingly having sent out his defenders wearing clown shoes in Budapest last night.

This last-16 first-leg tie had been switched from Germany to Hungary for Covid reasons – not that there is any true home advantage in pandemic-era football anyway. 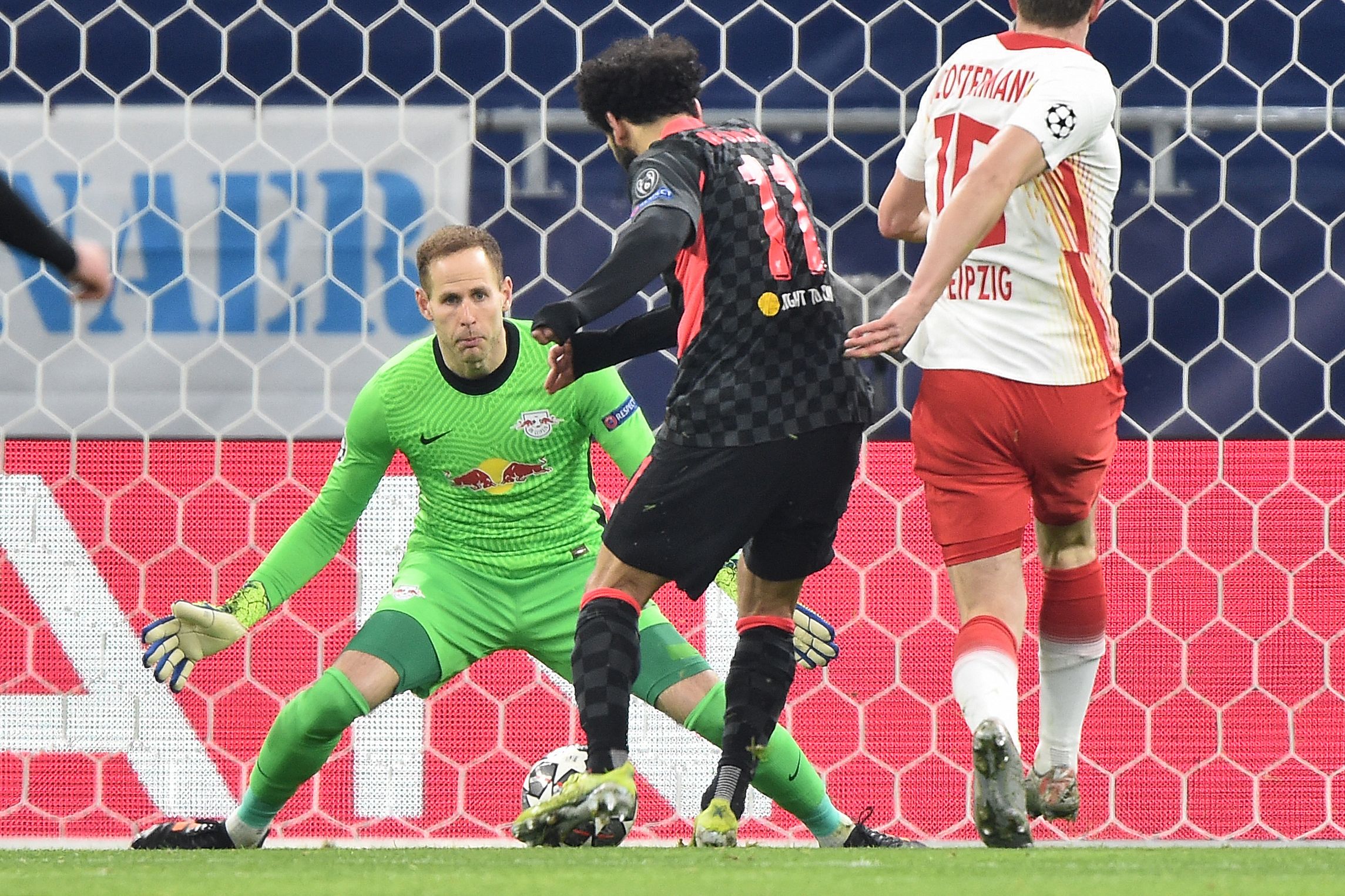 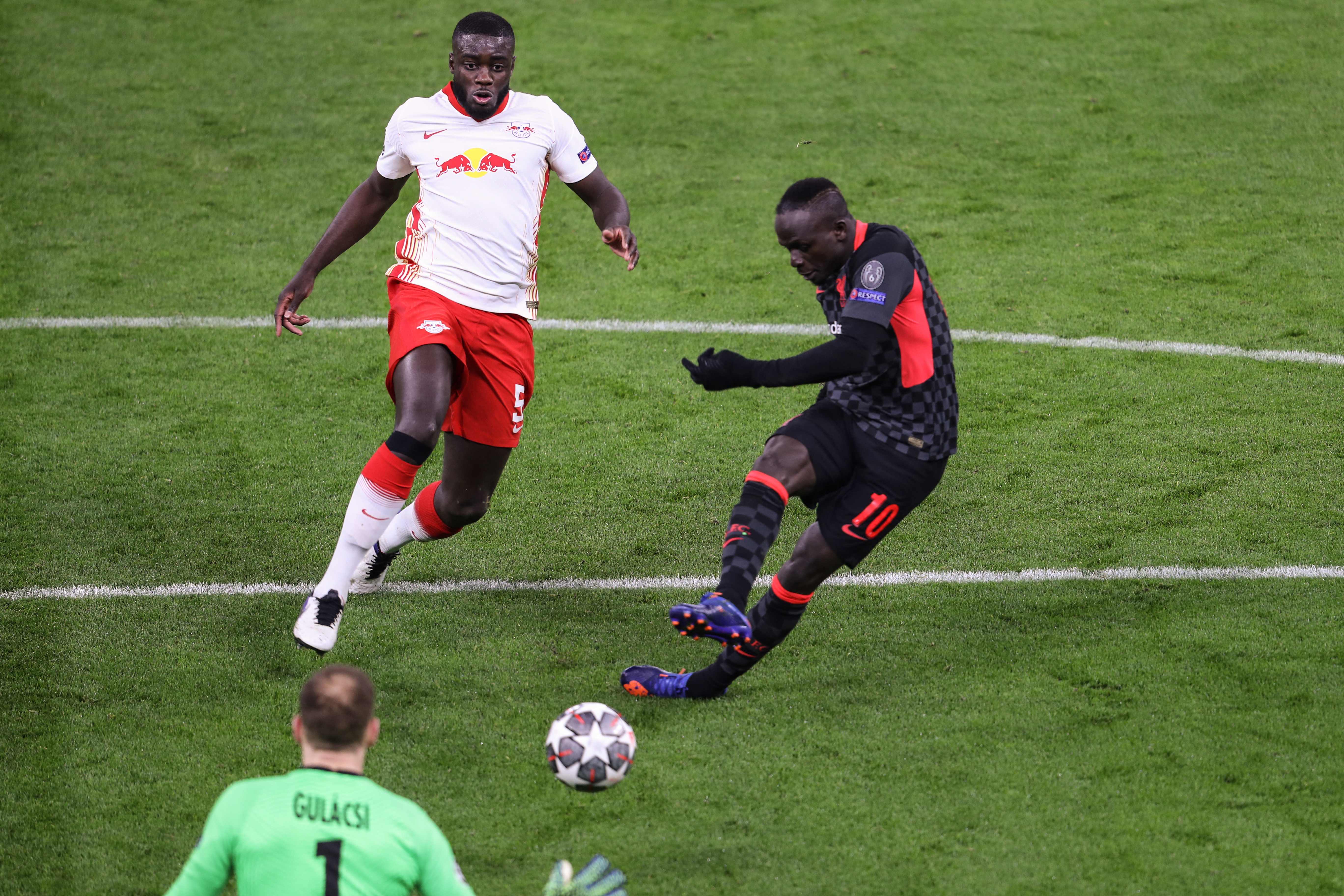 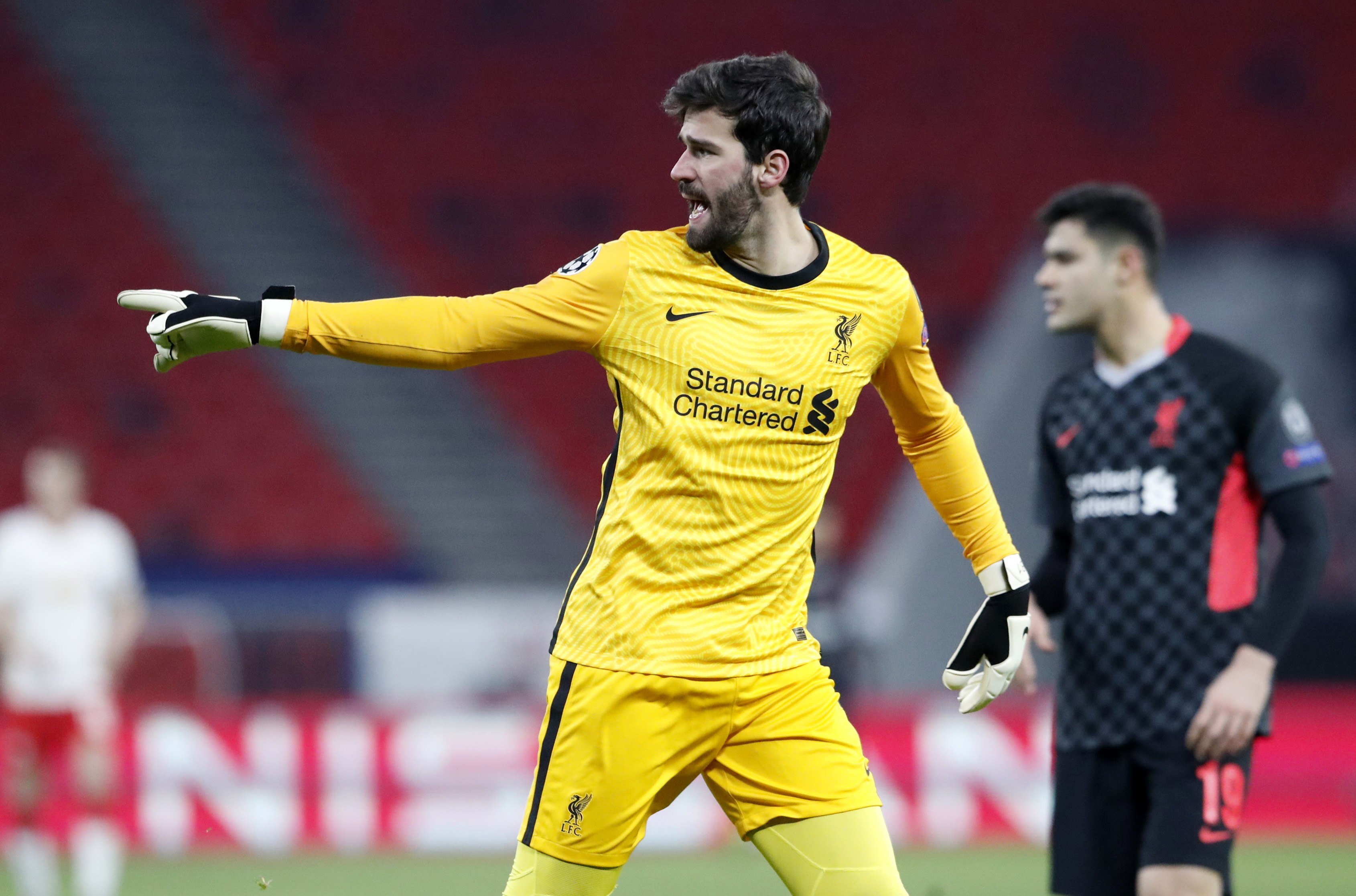 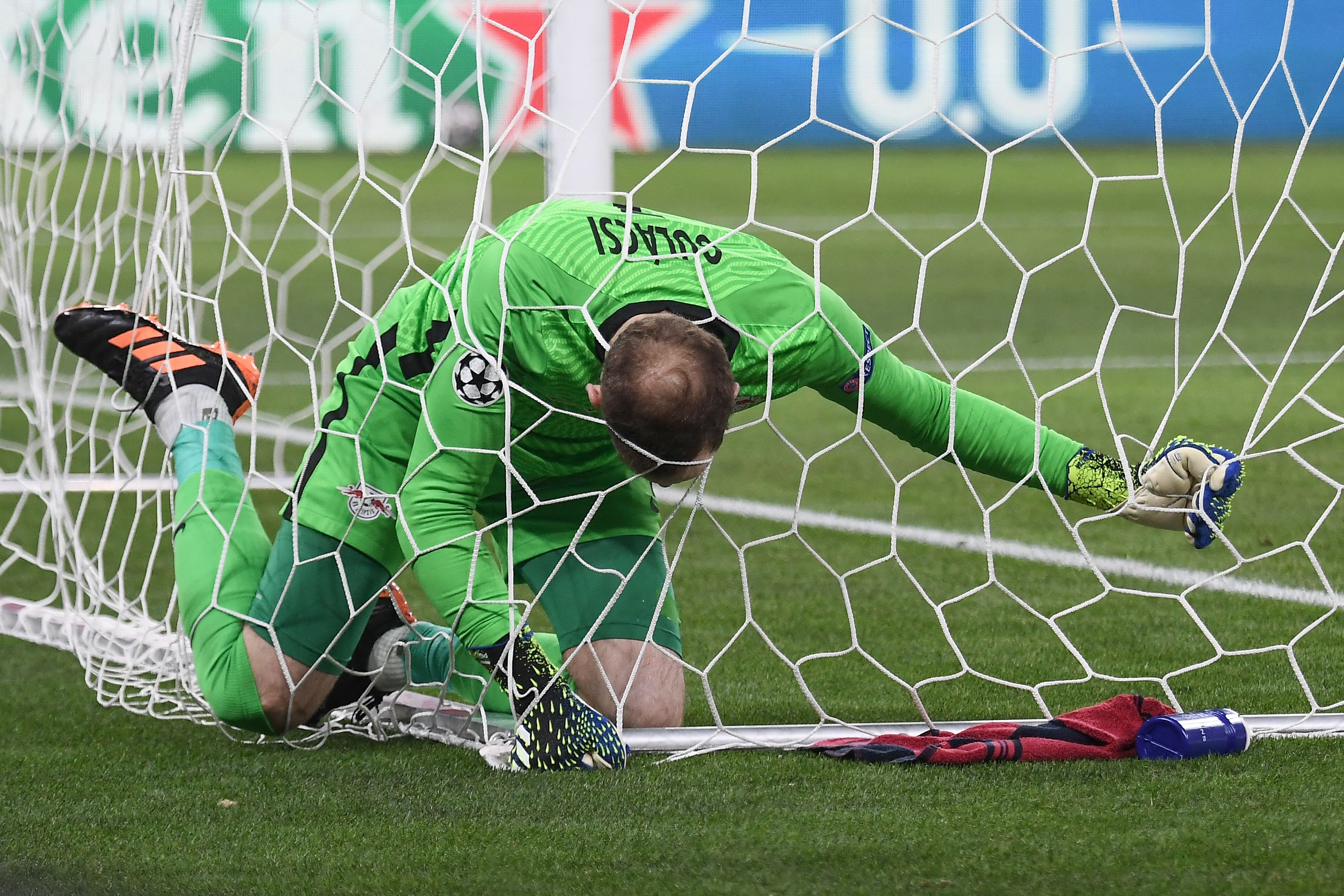 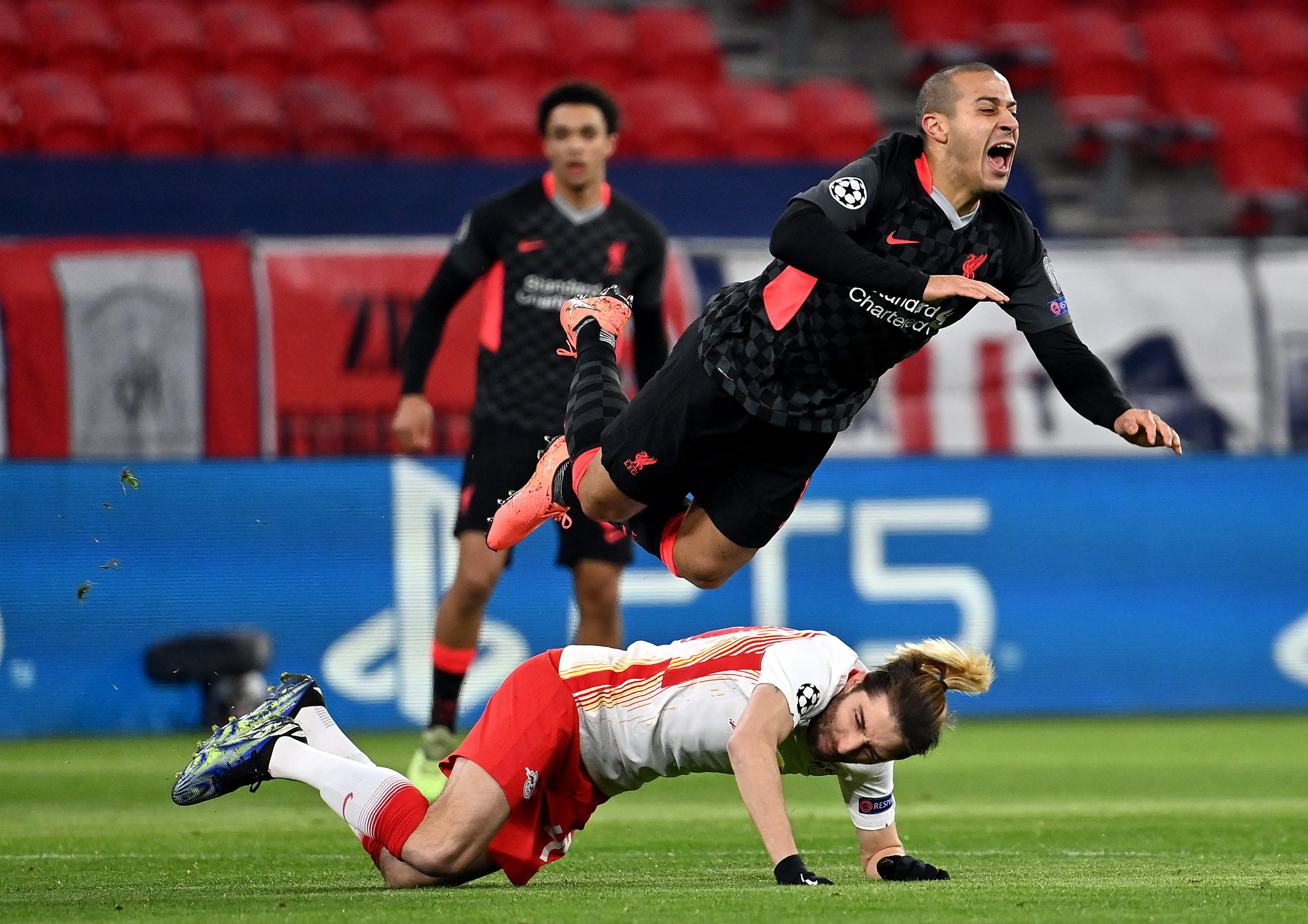 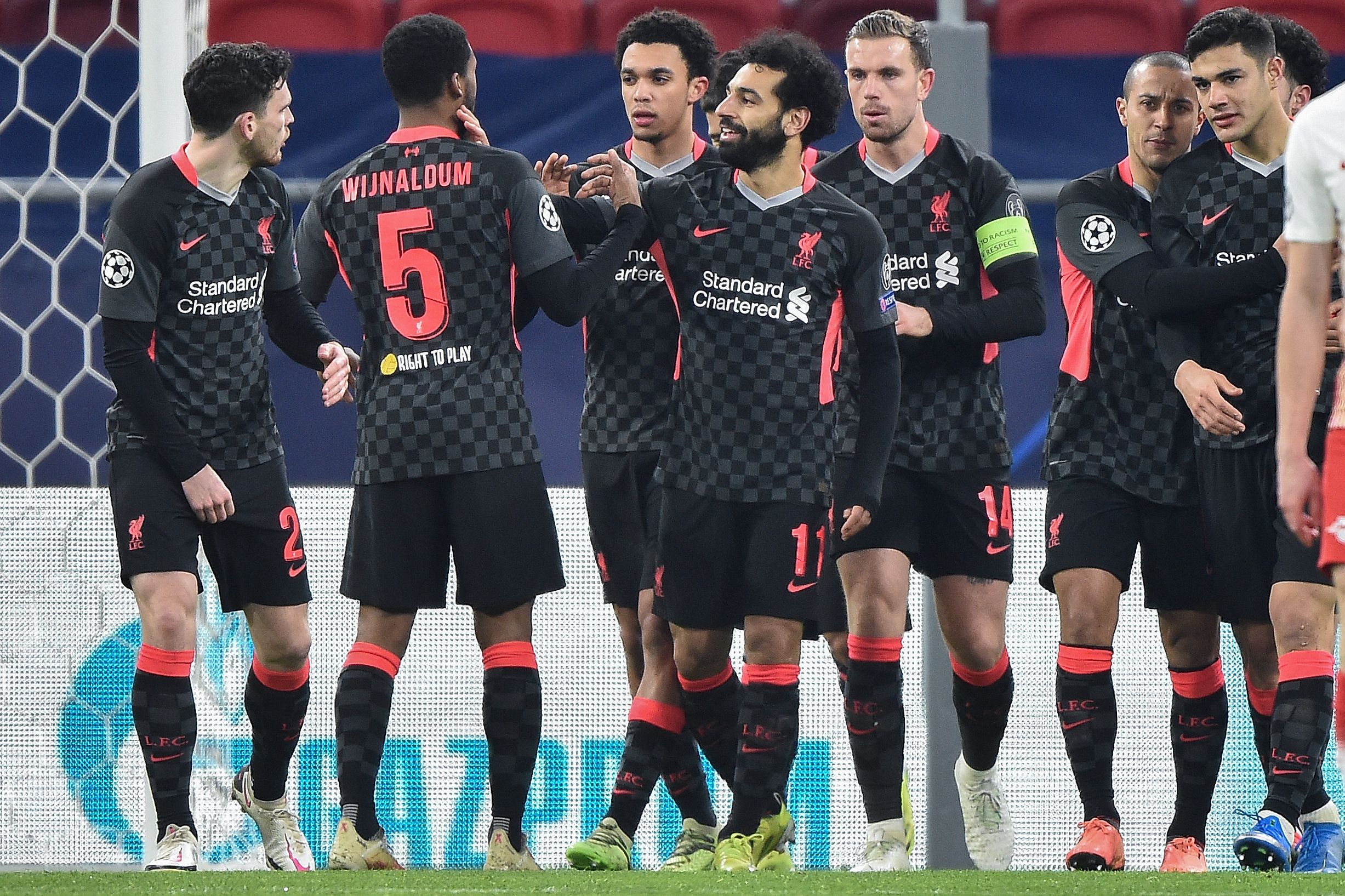 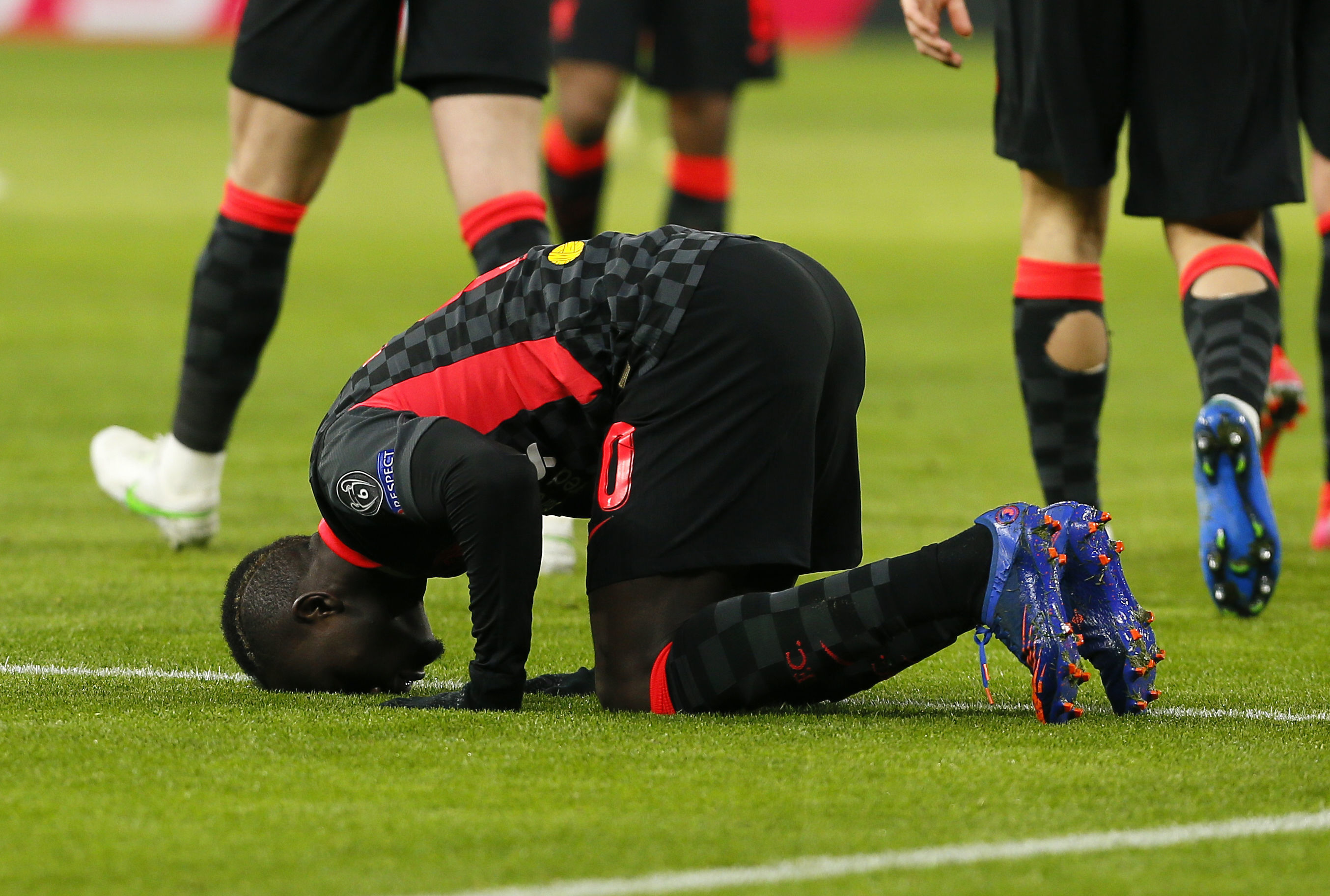 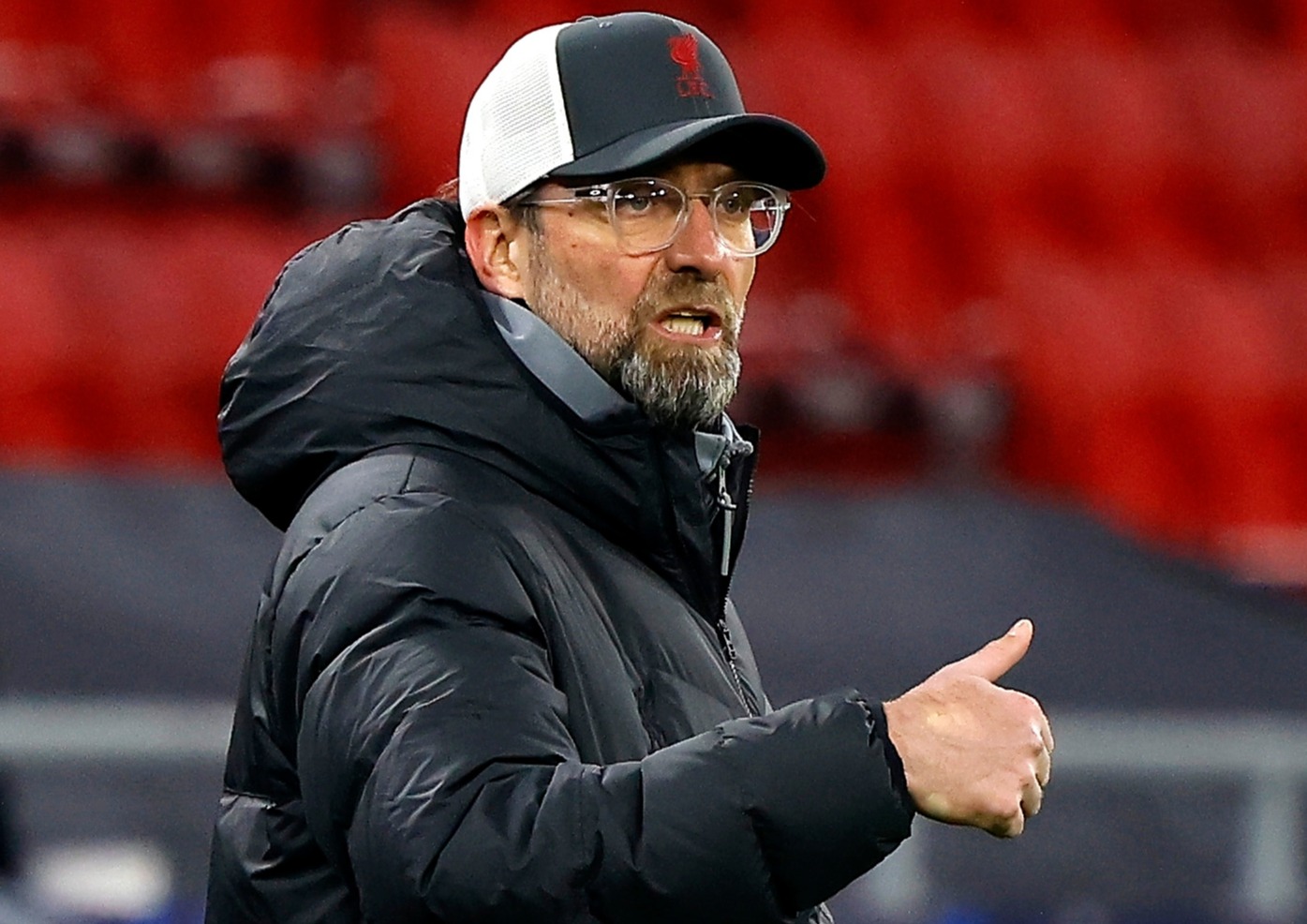 Klopp concedes Liverpool’s title defence is over after Leicester loss

Olivia Newton-John opens up on living with cancer: ‘I feel wonderful’