Online Arsenal fans, for whom outrage seems to be a constant state of mind, were upset when news filtered about the identity of the mystery left-back for this key Premier League fixture. 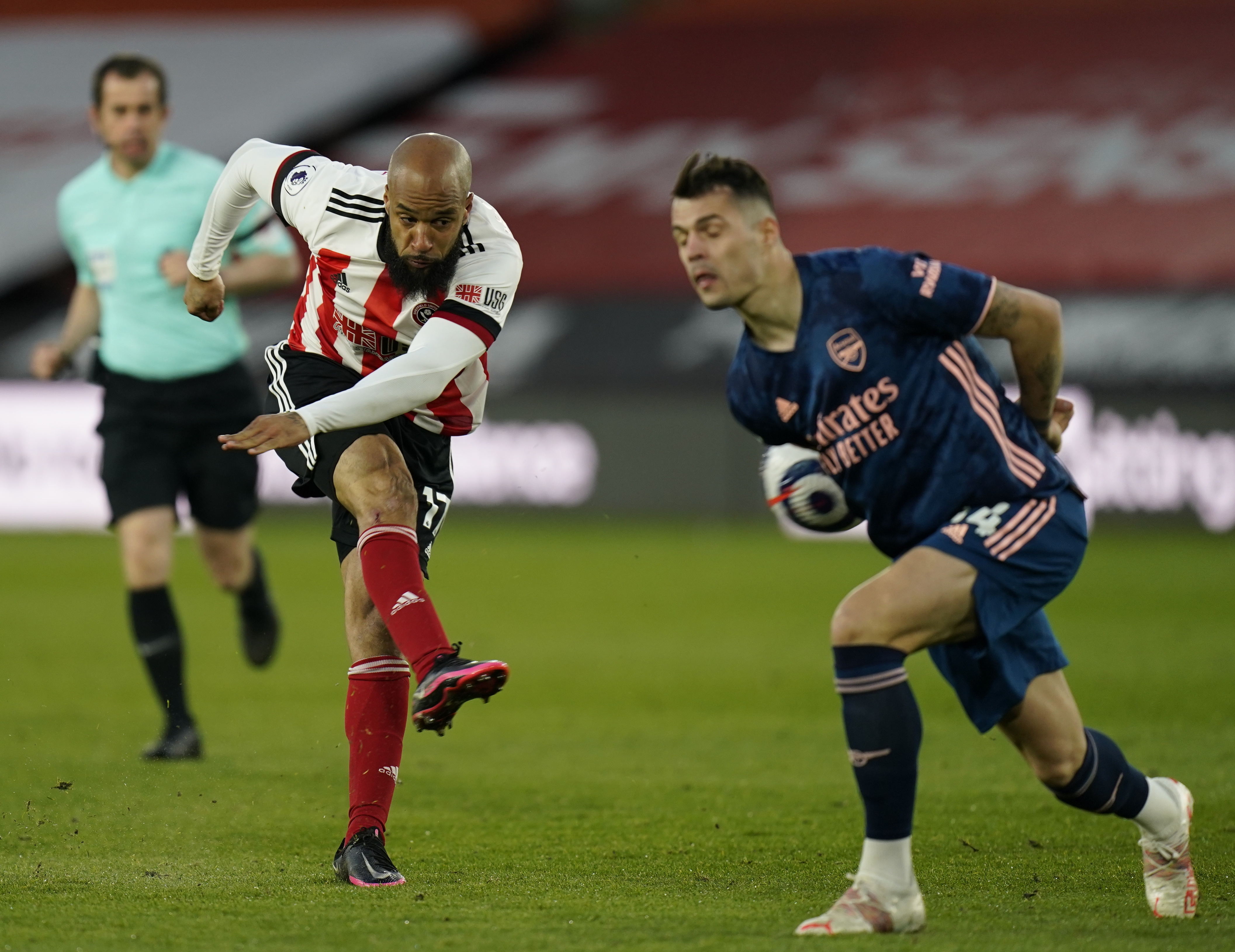 With Kieran Tierney absent with a knee injury, Arteta decided to rotate his starting XI three days after the Slavia Prague clash and left Cedric Soares on the subs bench.

It was initially thought that Bukayo Saka would be the surprise replacement on the left-hand side of defence.

And though it was not a completely unfamiliar position for Granit Xhaka, the Swiss midfielder was still asked to fulfill unusual duties at Bramall Lane.

It was a formation described at half-time by respected ex-Arsenal defender Martin Keown as “strange”.

Yet if there is team to try an experimental line-up against, especially as Arteta is juggling Premier League and Europa League objectives, then Sheffield United are the right fit.

The Blades, managerless since the departure of Chris Wilder last month, are the Prem’s lowest scorers this campaign.

And despite facing a player out of position, who perhaps could have been easily exploited, who is not exactly blessed with pace, Sheffield United lacked the nous or the capabilities to cause an upset. 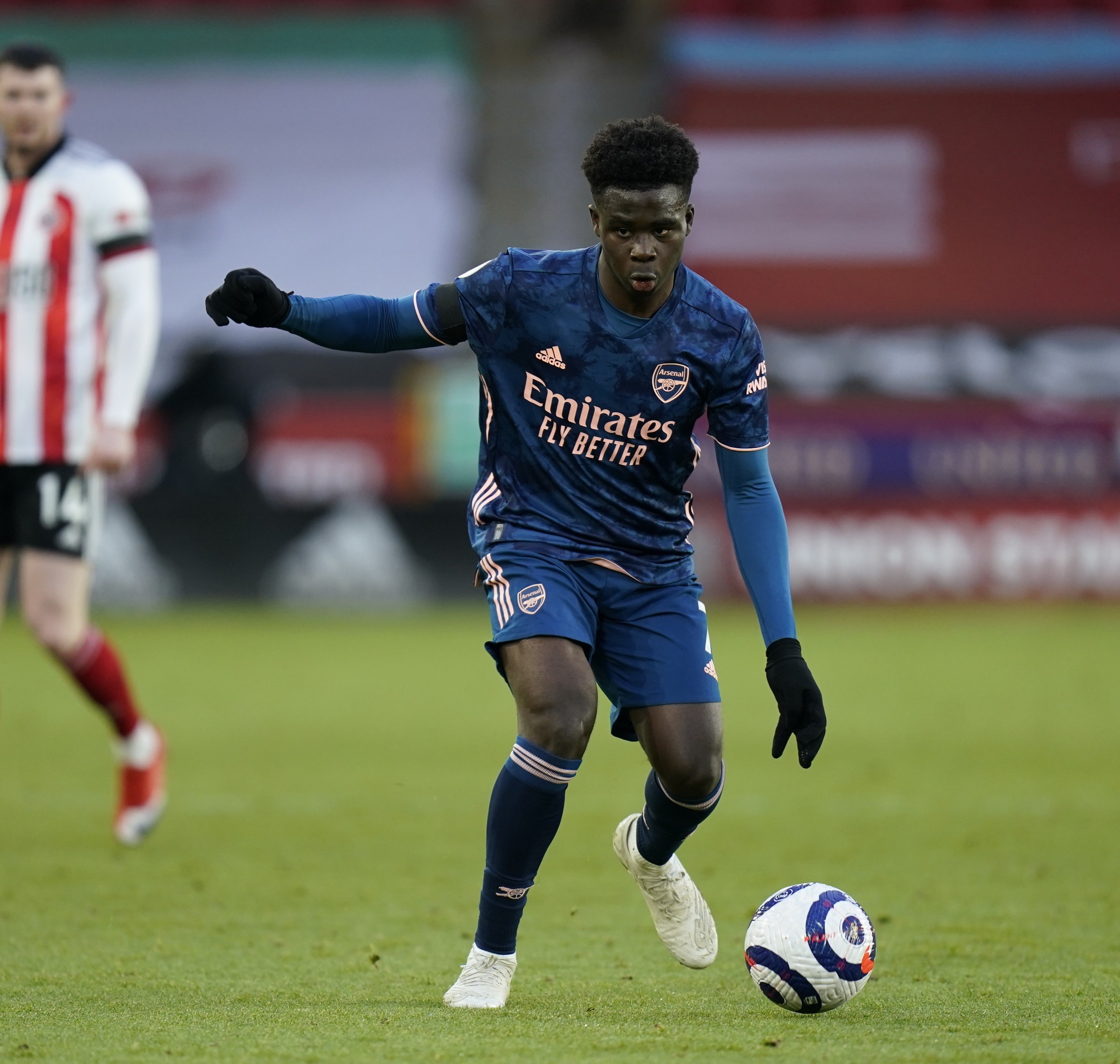 Saka starred for Arsenal but was then taken off injuredCredit: EPA

For instance they hardly attempted to pressurise Xhaka even though it was a clear weakness for the Gunners.

Whatever you think of him, Xhaka is clearly mentally strong – to be booed off by home fans, to have the captaincy stripped of him, to be shuffled around the line-up.

And yet he has not complained and remains with the club. Fair to say lesser players would have complained or not put in the required shift.

Overall, the gamble paid off particularly as Saka was used in the No10 role instead and was a constant threat, notably providing a deft pass in the beautiful opening goal scored by Alexandre Lacazette on 33 minutes.

Had Arsene Wenger been watching at home, Frenchman would have surely raised a glass or two in salute at a goal straight out of his coaching manual.

It was to be a disappointing end to the evening for Saka as he limped off in the 69th minute with a leg injury and had ice strapped to his thigh just as Gabriel Martinelli added the second goal.

Elsewhere, special mention should be given to Spanish midfielder Dani Ceballos, who had three party-trick flicks in the first half, the final one leading to that Lacazette opener.

He might not always be so popular with the Arsenal fanbase but when he plays like this, he’s a joy to watch.

The trick is to do it consistently and against the bigger boys.