The pair again starred as Arteta’s side thrashed Slavia Prague in the Europa League. 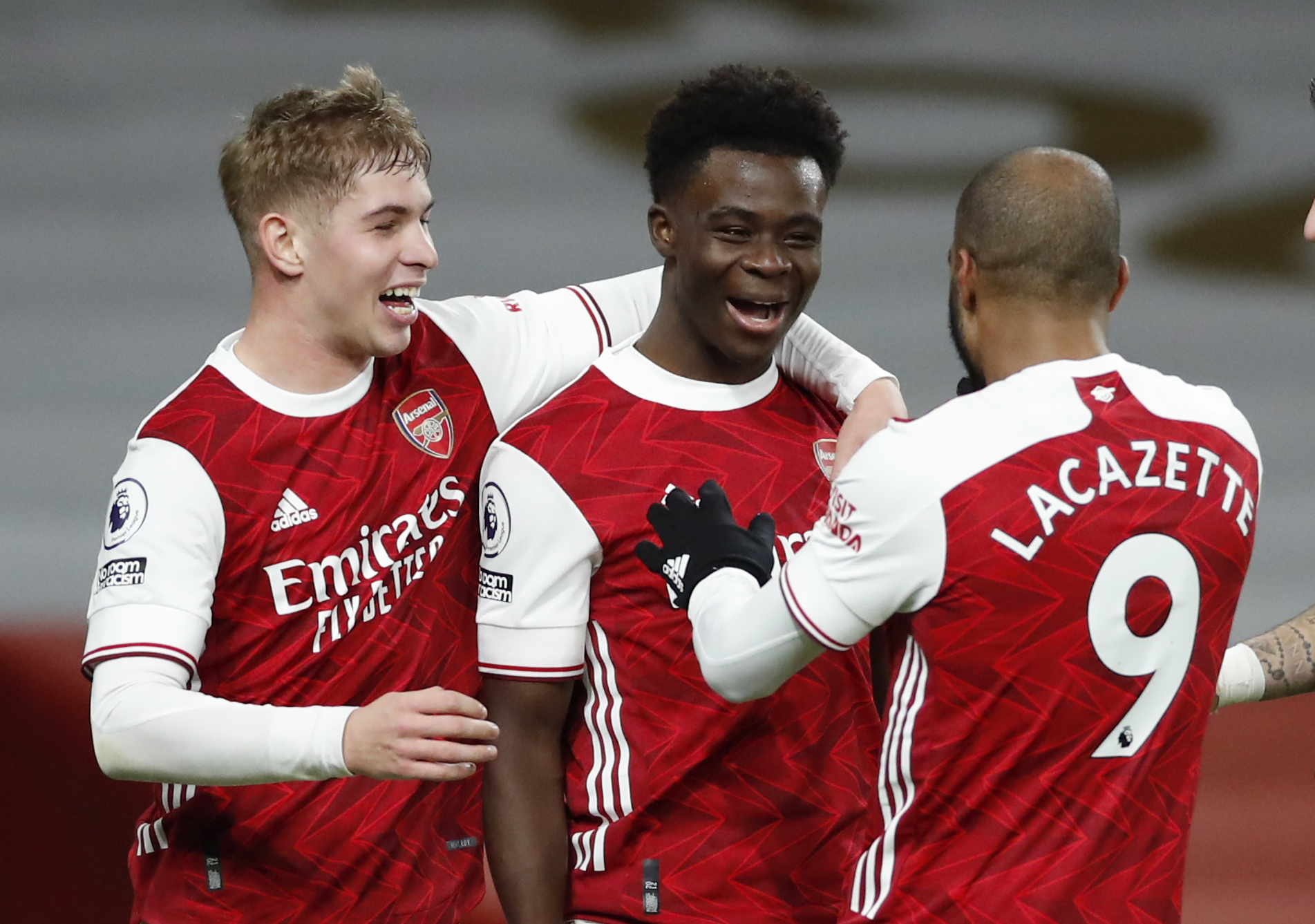 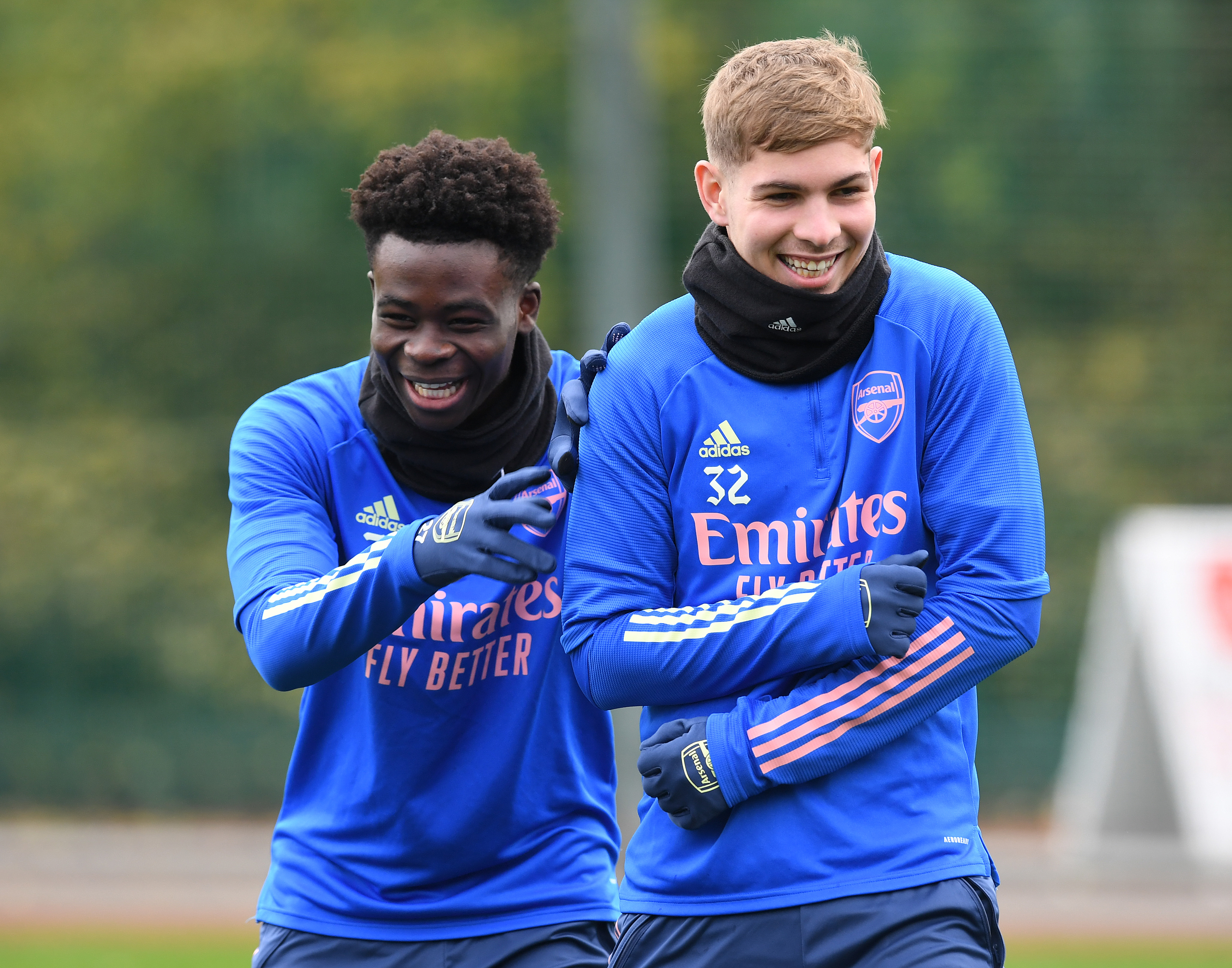 Saka and Smith Rowe are close pals and their chemistry shows on the pitchCredit: Getty 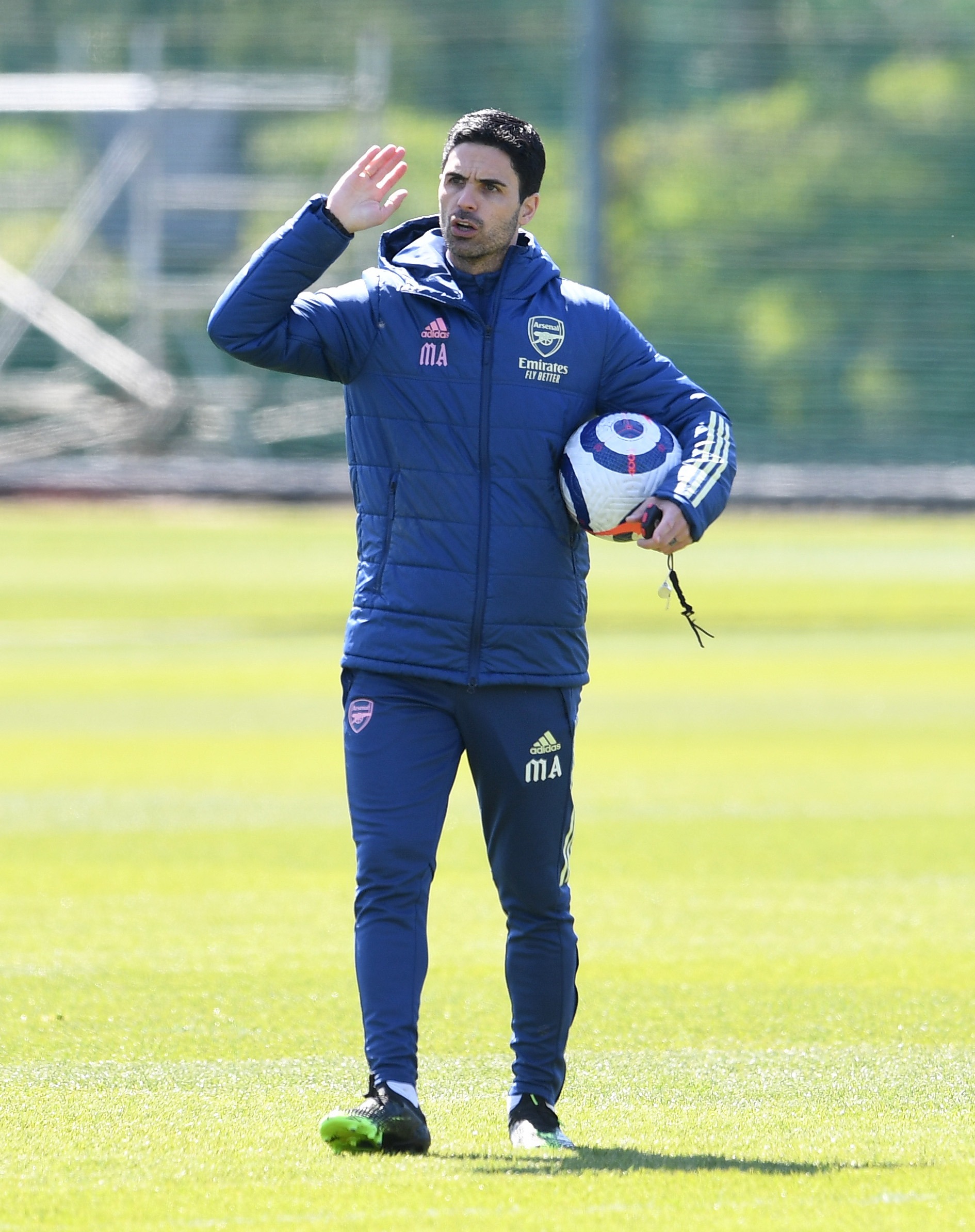 Mikel Arteta warned his side not to let their young guns carry themCredit: Getty

Boss Arteta said: “They know playing every game is impossible, so we have to change those stats.

“It tells you a lot about what has happened this season.

“Eight months ago, if anybody had said that we were going to rely so much on these two guys to get a result, you would have said  we were not going to be in a strong position.

“That is our reality. We have to change that reality because it doesn’t go in our favour.”

Despite Thursday’s impressive 4-0 victory in Prague, Arsenal’s season is hanging by a thread.

If the Gunners fail to beat their former boss Unai Emery and his Villarreal side in the semi-final, their only route into Europe next season will be via league position.

And right now Arsenal are ninth, heading for their worst finish since 1994-95 — the last time they failed to earn a place.

The phrase ‘don’t put all your eggs in one basket’ has a direct equivalent in Spanish and Arteta is adamant it would be a ‘big mistake’ to stake everything on Europa League success.

The Arsenal boss said: “I love that phrase. My dad always tells me that since I was 15 years old. We cannot do that. The league is important.

“There are a lot of points to play for and there have been a lot of changes in recent weeks in terms of the table.

“We want to be involved right up until the last match and the way to do it is to put a run together ourselves.”

Too often this season, the Gunners have failed to follow up on good performances and results, although this time the midweek victory came straight after an another impressive 3-0 win against Sheffield United.

Arteta said: “After the positive performance and result we got against Sheffield, to do it again the way we did is reassuring.

“It breeds confidence. There’s a level we can reach, and when we play at that level, we are a really difficult team to play against.

“We cannot accept anything less than that. That is the bar that we have to set ourselves.”

Chelsea’s 5-2 defeat by lowly West Brom earlier this month should be a lesson to the Arsenal players about what could happen if they let their standards drop against struggling Fulham on Sunday.

Arteta added: “In this league when you take the foot off the gas a little bit, you know what is going to happen.

“And even when you go full gas, any team can still beat you.

“So you don’t give any margins away because you are going to get exposed.

“We have conceded and given away a lot of points. That has put our season under scrutiny and put ourselves in a position we are not comfortable with.”