MIKEL ARTETA has warned that Arsenal can no longer take their place among Europe’s elite for granted if they lose to Benfica.

Defeat in Athens will leave the Gunners in real danger of missing out on European qualification for the first time since 1996. 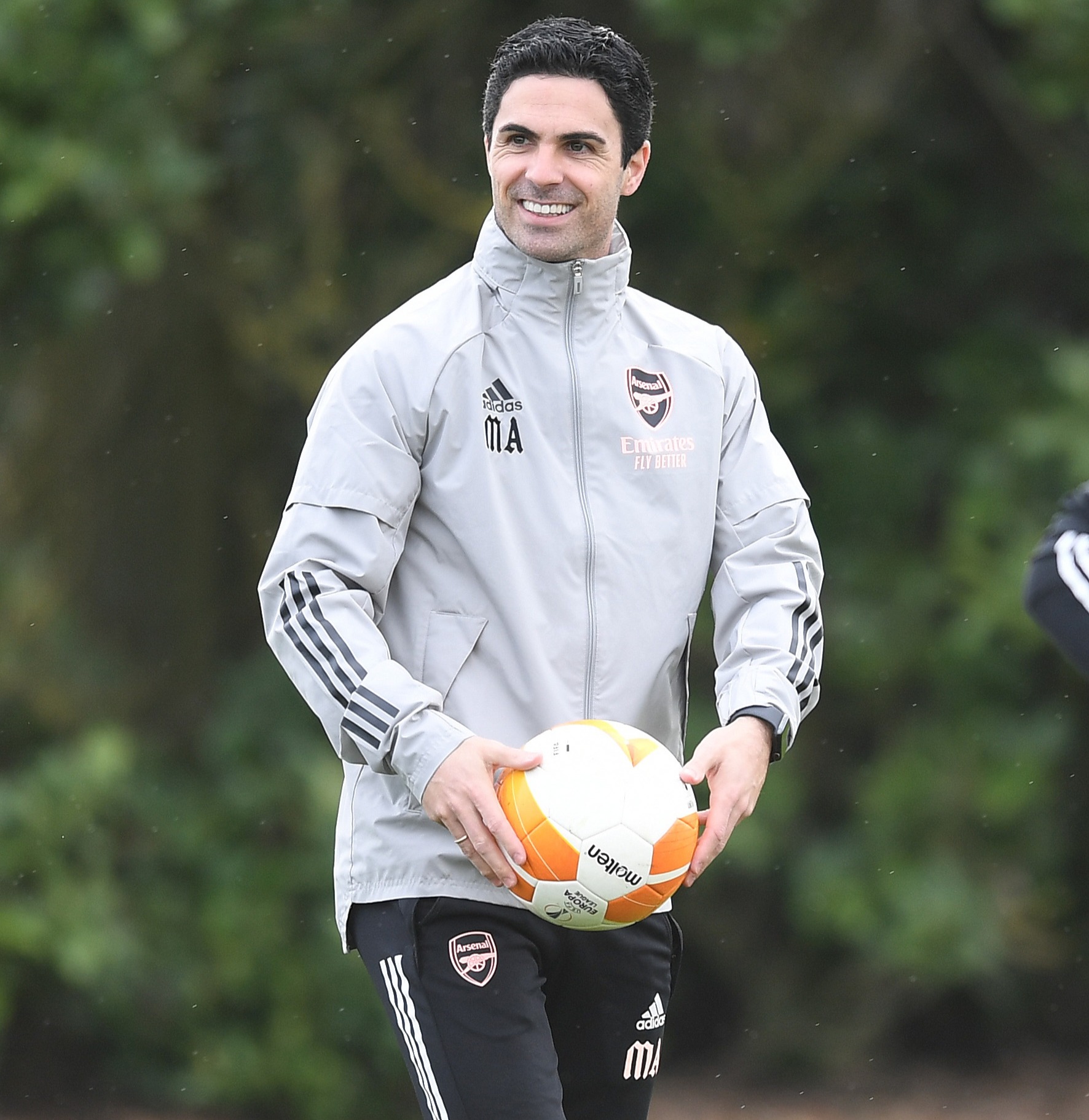 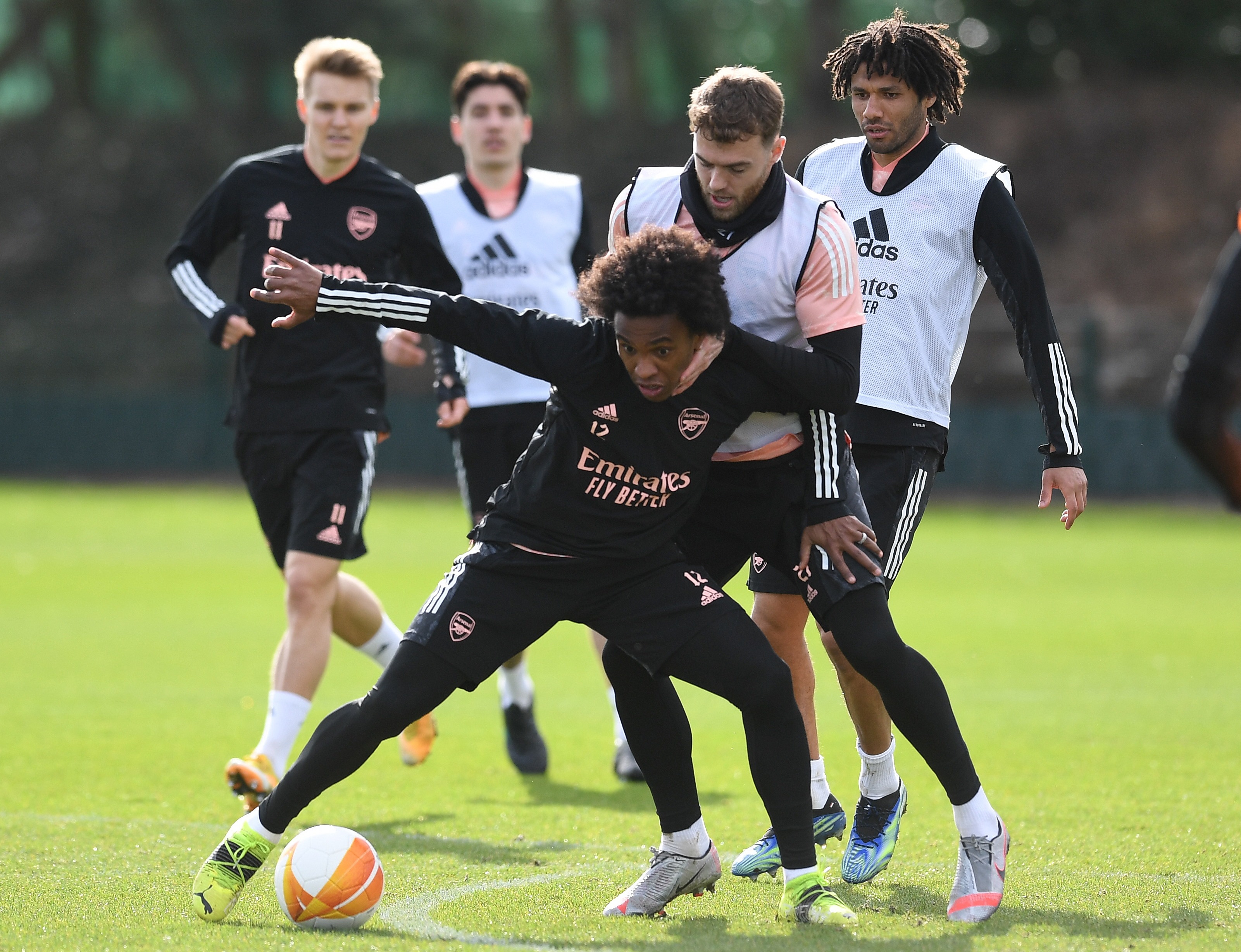 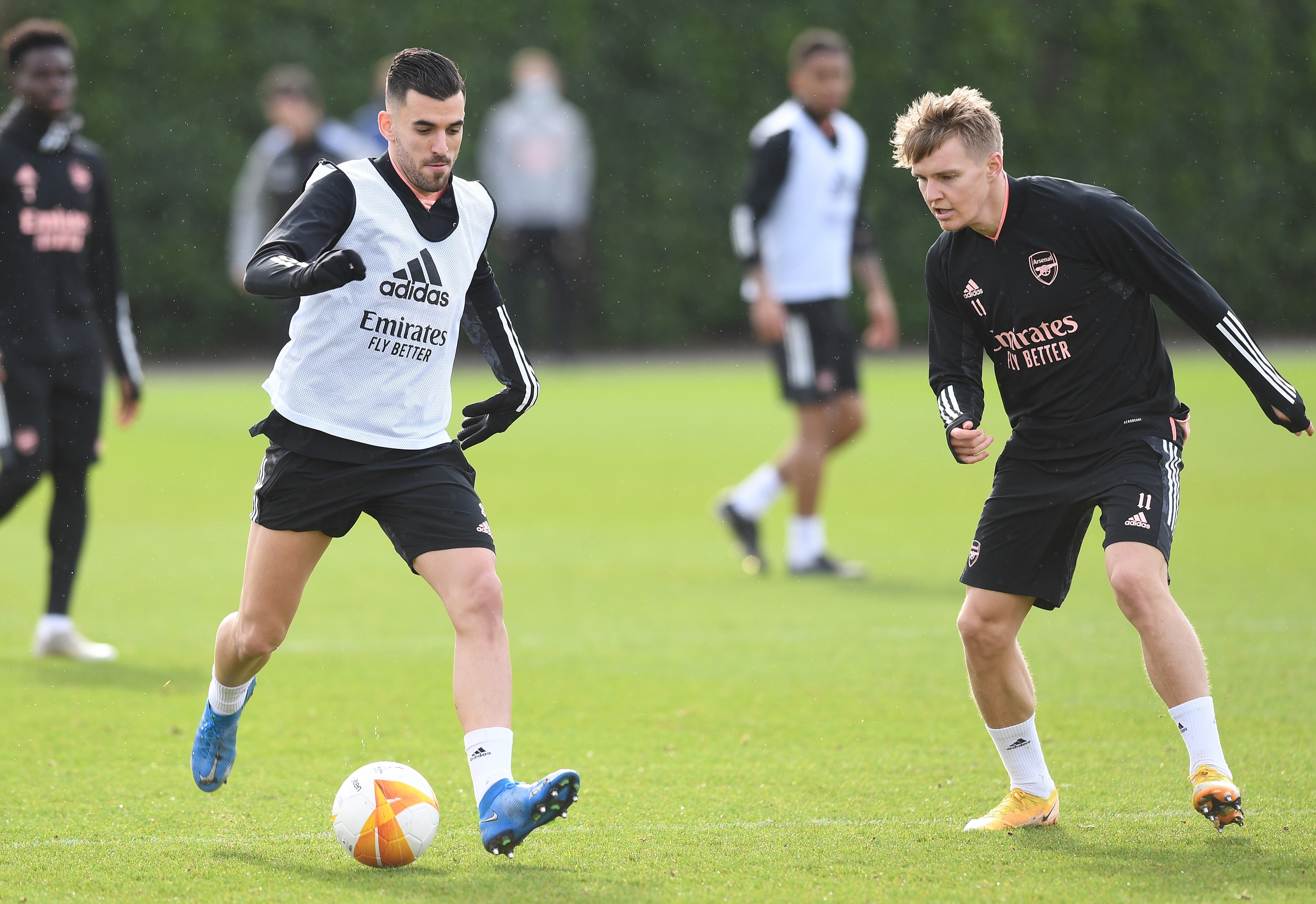 And Arteta admits that even sceptical Arsenal fans now understand just how important it is for the club to continue in the Europa League.

He says: “It’s absolutely huge for this club to be represented in Europe but the competition in England is now so big that a few teams took it for granted for many years.

“It’s very difficult to convince supporters that the Europa League is like the Champions League, because it isn’t.

“The history of this club has been built on winning titles and playing in the Champions League.

“But knowing the difficulties we’ve been through in the past years, the Europa League becomes a really important competition for us and if we manage to do something important in it this season we’re all going to be happy about that.

“If you see the way this competition has evolved in the last four or five years and the teams that are involved, you would say that it’s another huge competition even if people don’t treat it that way.

“So for us it’s vital to remain in this competition because it’s an opportunity to win a trophy and also to get access back into the Champions League, which is where we want to be.”

Tonight’s tie is evenly poised following last week’s 1-1 draw in Rome and Arteta admits: “We have to treat this game like a cup final.

“I really enjoy this kind of pressure and this is why I am here in this job. We all know the consequences of this match and if you’re not prepared to deal with that pressure you don’t belong at this club.”

Arsenal currently sit 11th in the Premier League table and are already out of the FA Cup so tonight could represent their last chance of qualifying for Europe for a 25th consecutive season.

Yet they also remain 11th in the UEFA rankings, which could benefit them if proposed changes to Champions League qualification are implemented.

Arteta says: “We need to maintain the fairness on the merits you have achieved to play in certain competitions, but the pandemic and the evolution of this industry needs some changes to make it sustainable and attractive again.

“I would certainly change the number of fixtures involved because the schedule is too condensed at the moment and we’re risking the players and the quality of the game.”