MIKE ASHLEY has launched ANOTHER lawsuit against the Premier League – blasting the “dark forces” preventing Newcastle from becoming a “power house”.

The Toon owner’s bombshell came after the HMRC dropped their four-year investigation over the transfers of players such as Demba Ba and Papiss Cisse. 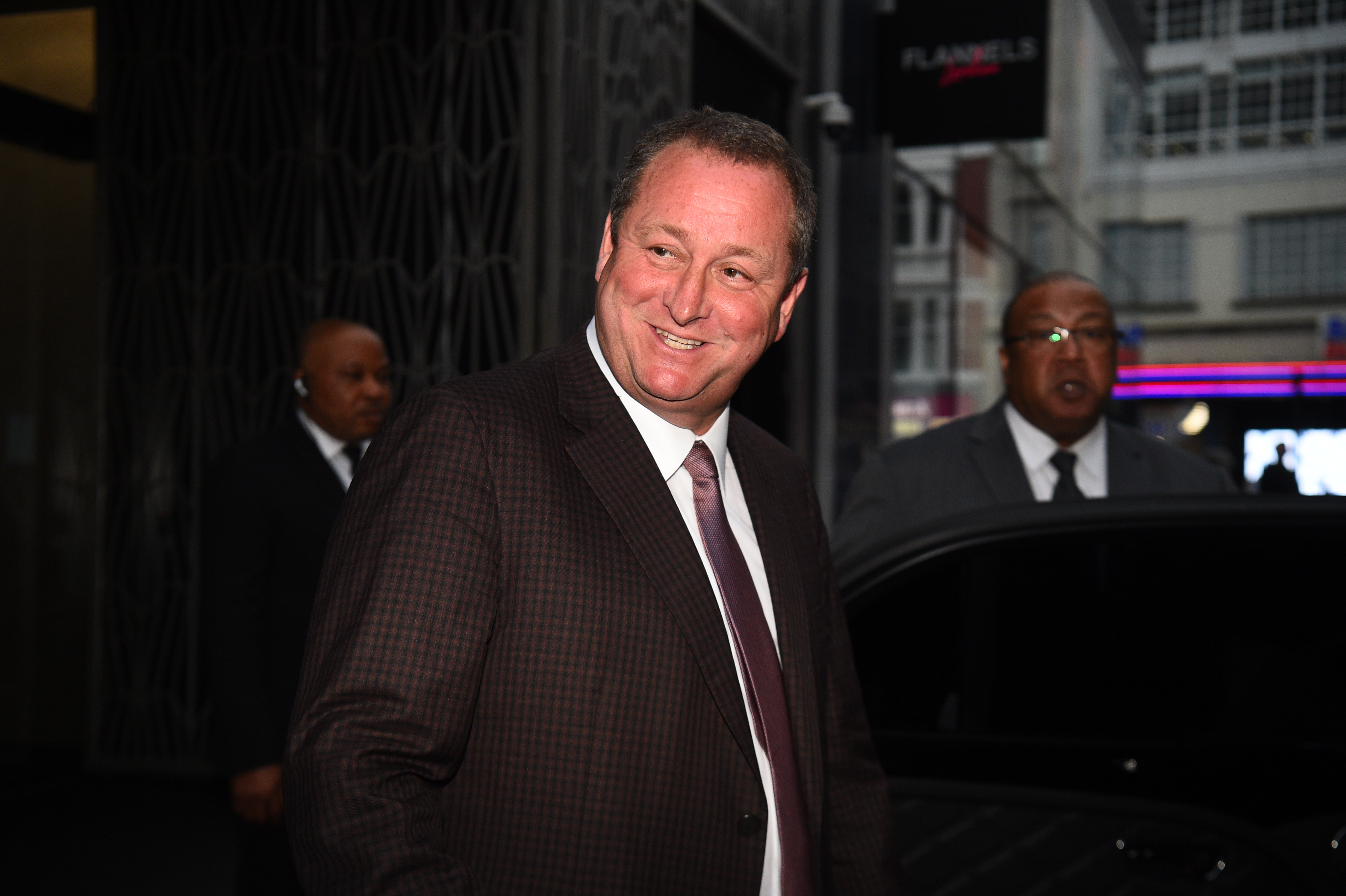 Ashley is already locked in arbitration with the Prem over the failed £300million Saudi Arabia-led takeover.

And in a power play to force the sale through, the Sport Direct tycoon has instigated a fresh attack on anti-competition grounds.

He said: “After four years of the club being subjected to this investigation, I am pleased it has now been discontinued.

“It is now time for the dark forces that are preventing this football club from becoming the power house that the fans deserve, to step aside.”

The latest action is separate to the arbitration battle over the separation of the Saudi state and the Public Investment Fund, the sovereign wealth fund trying to buy the Magpies.

Ashley is now also arguing that the Prem, who were served papers last week, were anti-competitive during the decision-making which saw the deal dead last July.

And he has gone full-throttle, seeking damages, interests and costs from the League’s top brass, who have yet to file a response to the claim.

The court documents read: “The Defendant failed to apply the Rules in a fair, objective and non-discriminatory fashion and/or used its powers for the improper purpose of promoting its own commercial interests and/or the interests of its business associates and/or certain of the PL member-clubs in a manner that was detrimental to competition and consumers.”

A club statement said: “HMRC has today given formal confirmation that it is discontinuing the 4 year long criminal investigation into the tax treatment of agents/players payments involving Newcastle United Football Club.”