Despite Boro’s action-packed Championship schedule, he is putting down his magic sponge to row 8k a day throughout January. 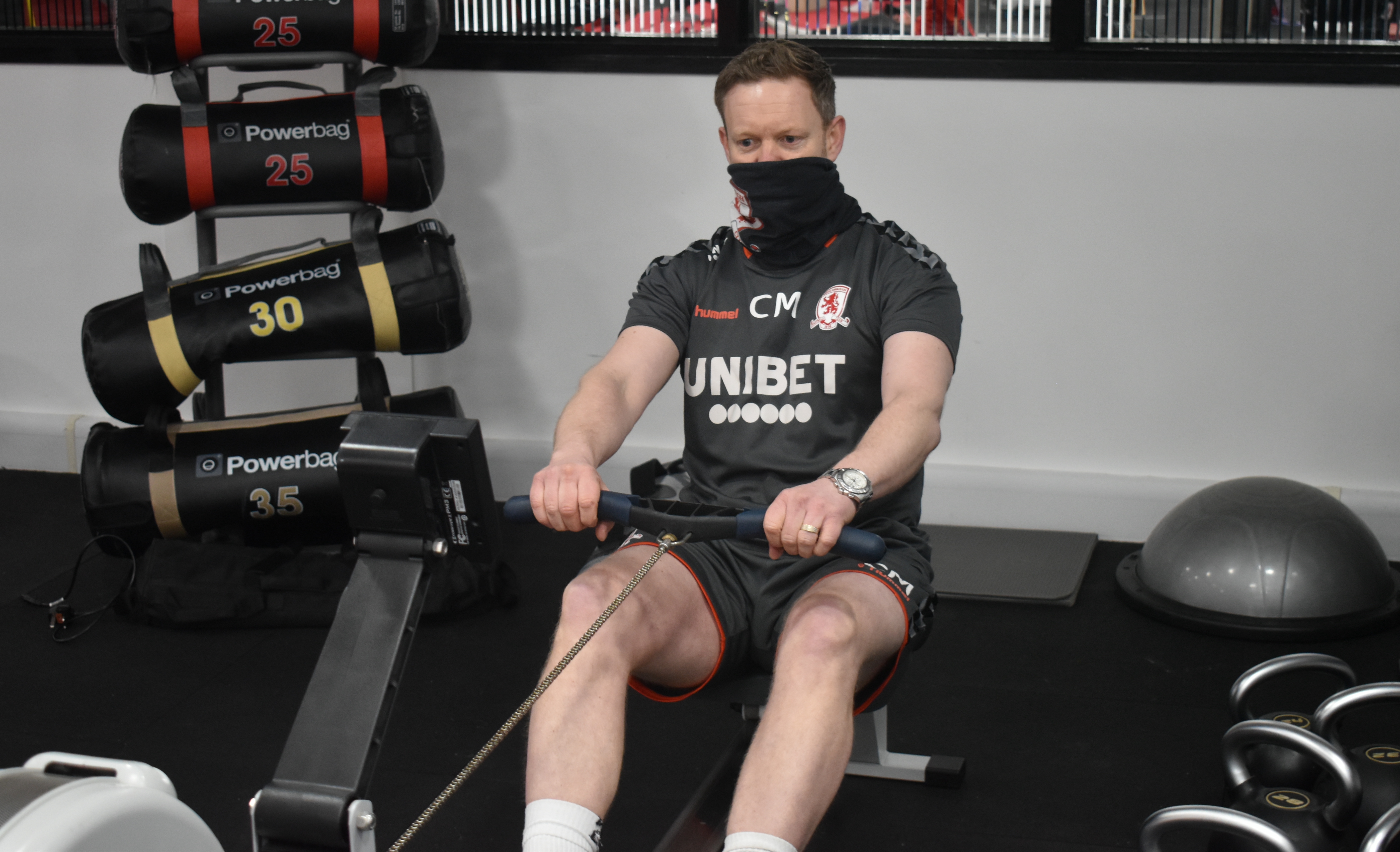 Moseley is attempting to clock up the distance between Teesside and the Crewe home of his nephew Georgy, who is suffering from a rare form of bone cancer.

And he has set a target of £4,000 to help pay for the specialist Cancer treatment the eight-year-old needs.

He has already received plenty of support and has passed the £3,500 mark, but he hopes to increase that amount before the end of month.

Georgy’s mum, Moseley’s sister Helen, explained: “On Easter Sunday 2018 our Georgy, aged just 8, fell over in a friend’s back garden and after taking him to A&E we were given the devastating news that he had a highly malignant and very rare bone cancer called Ewing’s Sarcoma.

“The following 12 months passed in a whirlwind of hospital stays where he had high dose of aggressive chemotherapy and radiotherapy. He was unable to eat and lost a lot of weight.

“As a result of this treatment, the majority of his right arm was taken away and replaced with a titanium prosthesis.

“Georgy went into remission in March 2019 and life started to become normal(ish) again! Georgy went back to school and we started to see our gorgeous boy become the funny and happy person that he’s always been.

“In April this year, we were dealt the devastating blow that the cancer had returned but this time in his left sinus, just under his eye socket and in the back of his nose.

“Scans showed that this horrible and aggressive cancer had already destroyed some of his cheekbone and was growing into the base of his skull.

“Georgy was rushed back into hospital to start preparations for his treatment whilst we waited to hear if he would have a stroke or lose his eyesight immediately.

“Luckily, our brave boy came out as strong as he went in.”

The youngster has undergone four rounds of chemotherapy and is currently having radiotherapy.

However, his mother said: “After researching all avenues, we know that his rare and specific condition cannot be treated with targeted drugs for Georgy on the NHS at this present time, despite the amazing work of his medical team.

“Patients with relapsed Ewing’s have a very poor prognosis and as his parents, we are determined to try and raise as much as we can so our gorgeous boy can live a carefree life, something he has not had for three years now. 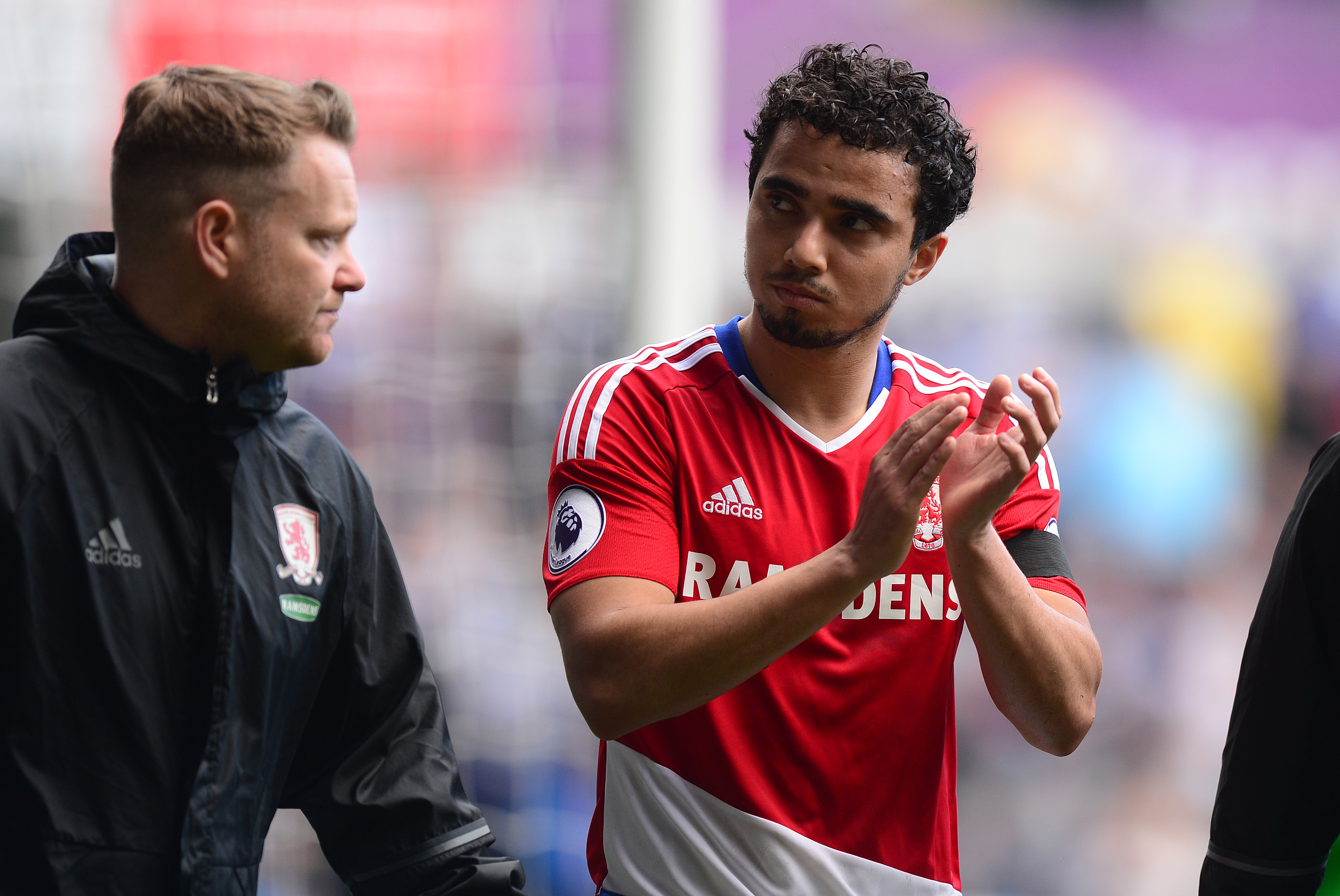 Moseley is head physio at the Championship club

“After lengthy discussions with a stem cell transplant hospital in a top medical treatment centre in Asia, we are thrilled that they are willing to accept Georgy!

“The transplant will involve removing the faulty mother cell and harvesting new purified cells from a donated umbilical cord into his body to stop the cancer from returning, these procedures have very high success rates.”

She added: “Throughout all of Georgy’s treatment we have been absolutely amazed with our NHS, he wouldn’t be here now without them but the cost of this treatment is going to be around the region of £240,000 which simply cannot be funded by our NHS and we really do understand this.

“Georgy has always taken his illness in his stride, he is a well-mannered and courageous young man and has the best sense of humour ever!

“When we told him about the possibility of having this procedure his reply was ‘will I still have my memory?’”

You can sponsor Moseley by clicking here.