MESUT OZIL made a winning start to life at Fenerbache – his first taste of competitive action for 322 days.

The 32-year-old came off the bench in a 2-1 victory at Hatayspor. 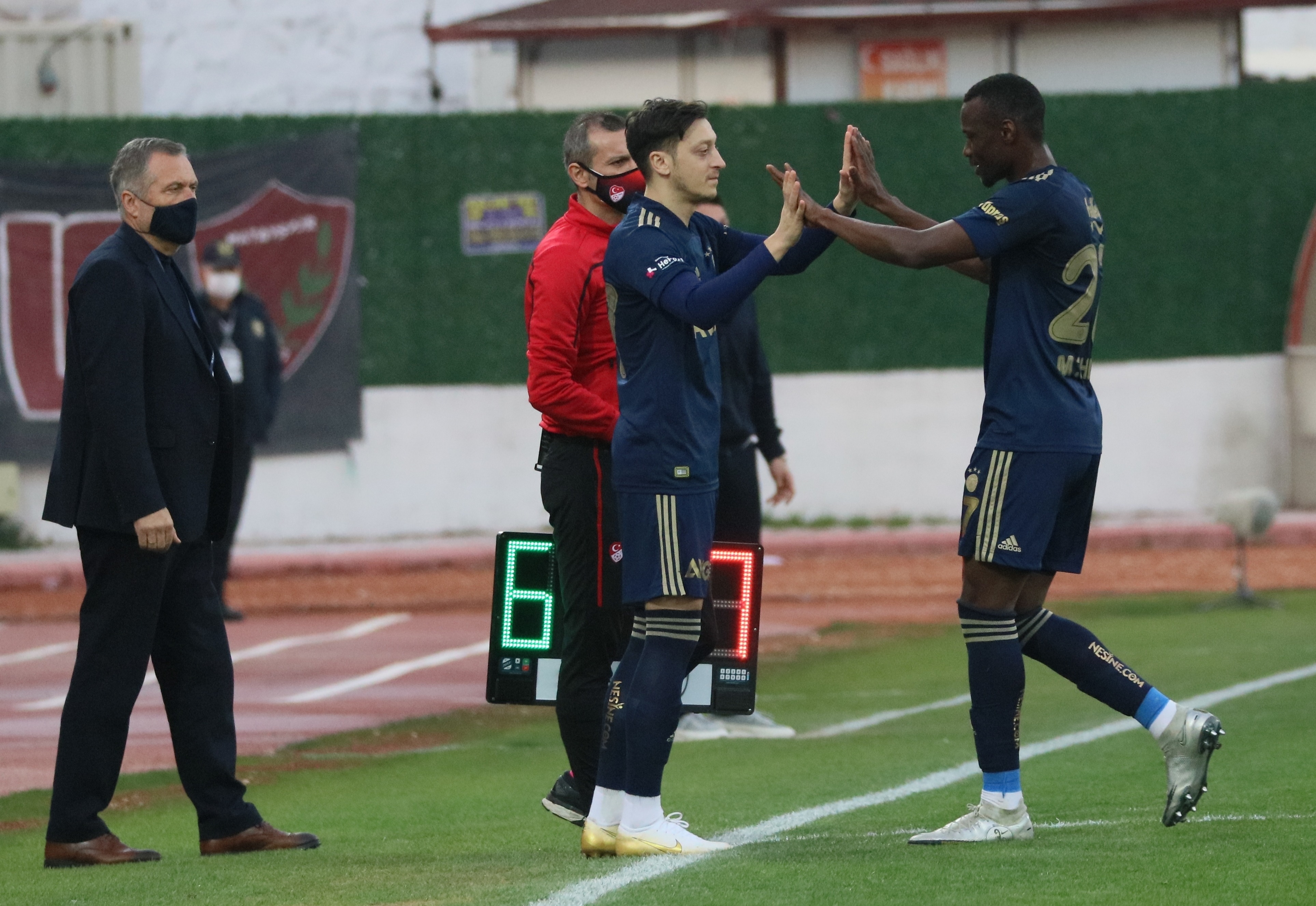 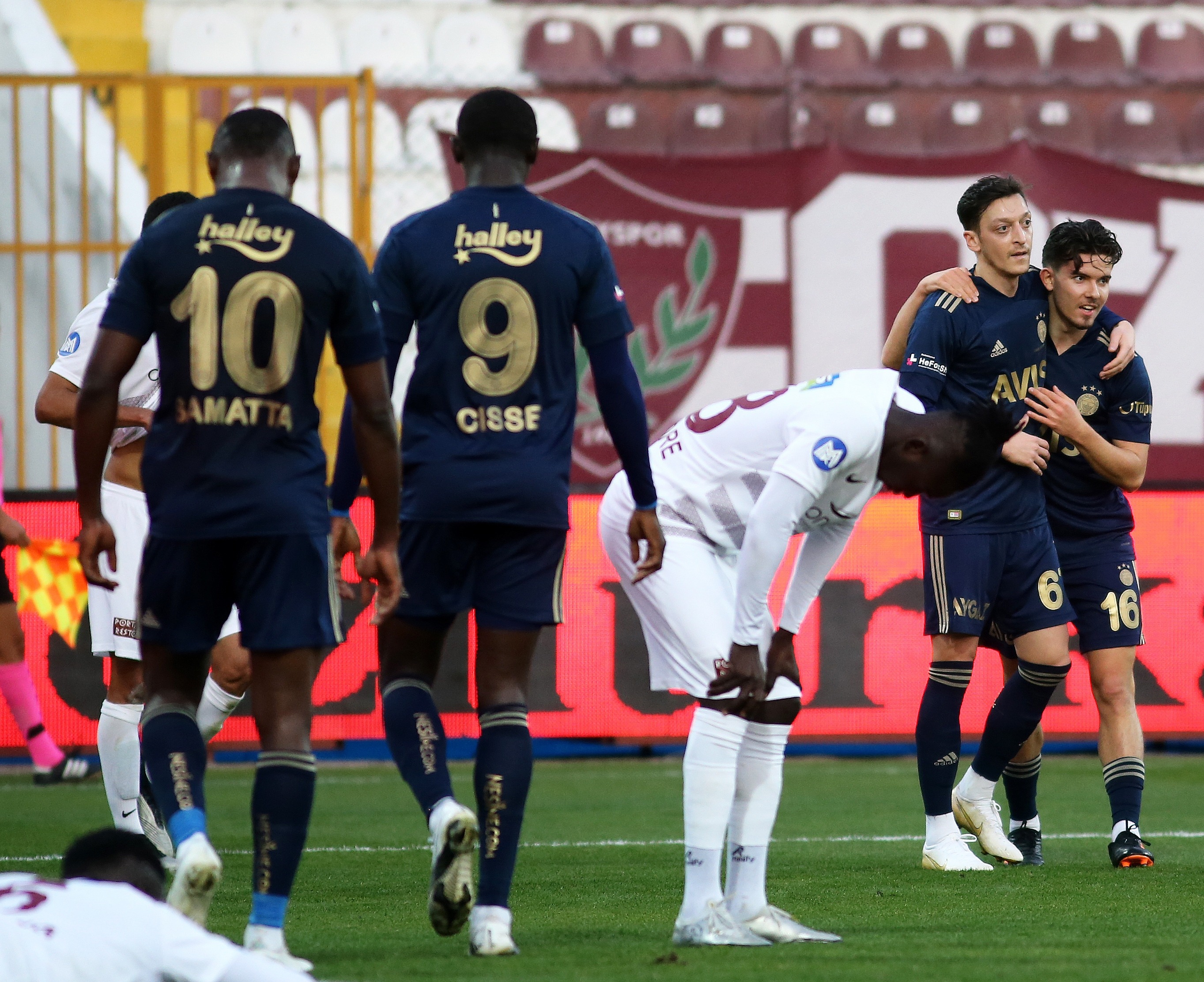 Ozil finally ended his Arsenal torment last week when he joined the Turkish giants on a free transfer.

The midfielder had been frozen out by Gunners boss Mikel Arteta – he was not even named in the squad list for the Premier League and Europa League.

But Fenerbahce boss Erol Bulut deemed him fit to make his debut – although it was a fleeting one as he came off the bench in the 77th minute.

But Ozil was involved in the move that led to the eventual match-winning striker- an own-goal from Hatayspor Jean Claude Billong.

After the game Ozil posted about his special moment on Twitter.

He wrote: “Overwhelming feeling to have made my debut for
@Fenerbahce_EN.

“And congrats to the whole squad – 3 crucial points. Special thanks to our goalkeeper @AltayBayindir_1.”

Some Arsenal fans were pleased to see their former player on his new venture. 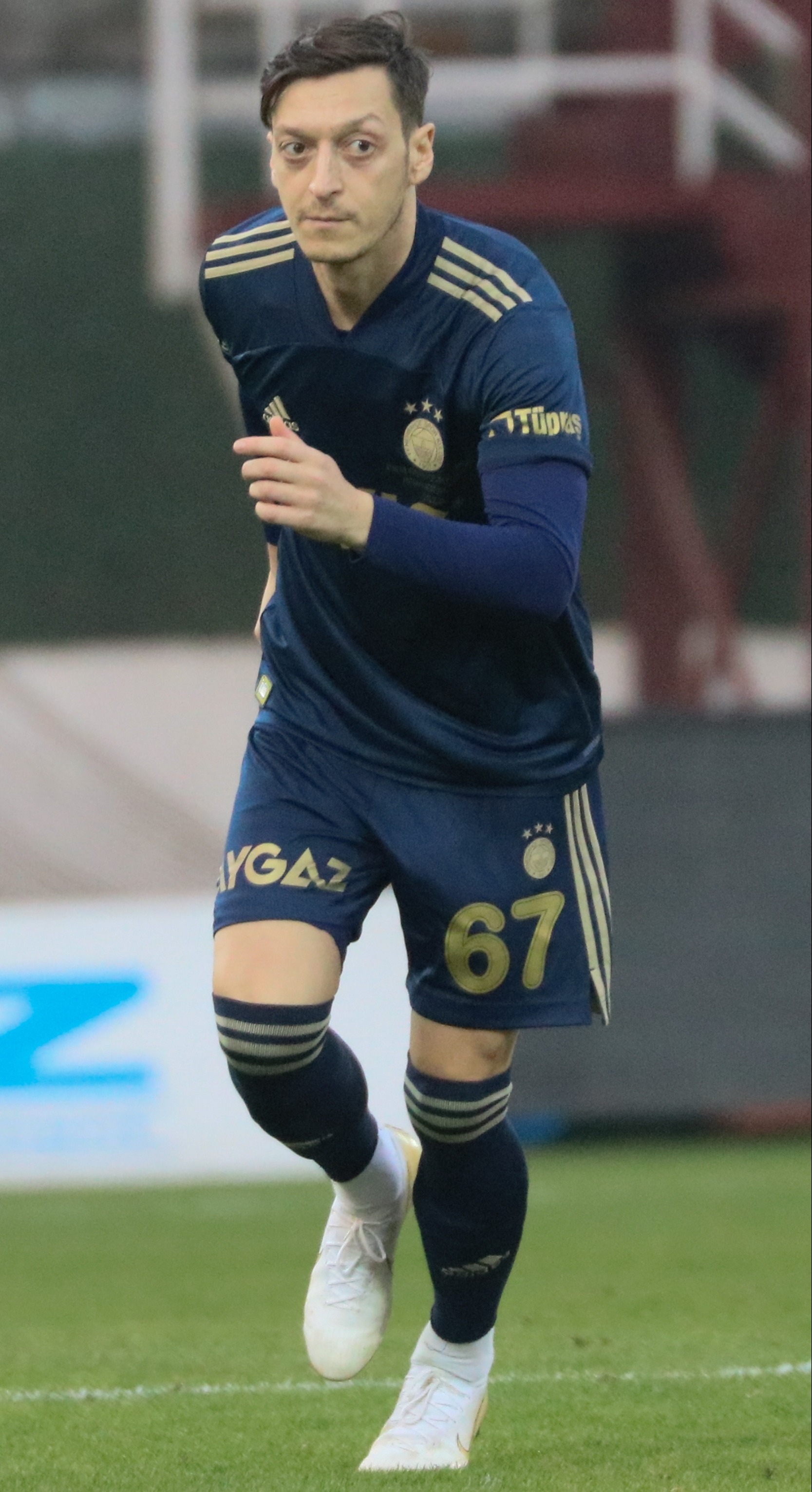 Ozil came off the bench in the 77th minuteCredit: Getty Images – Getty 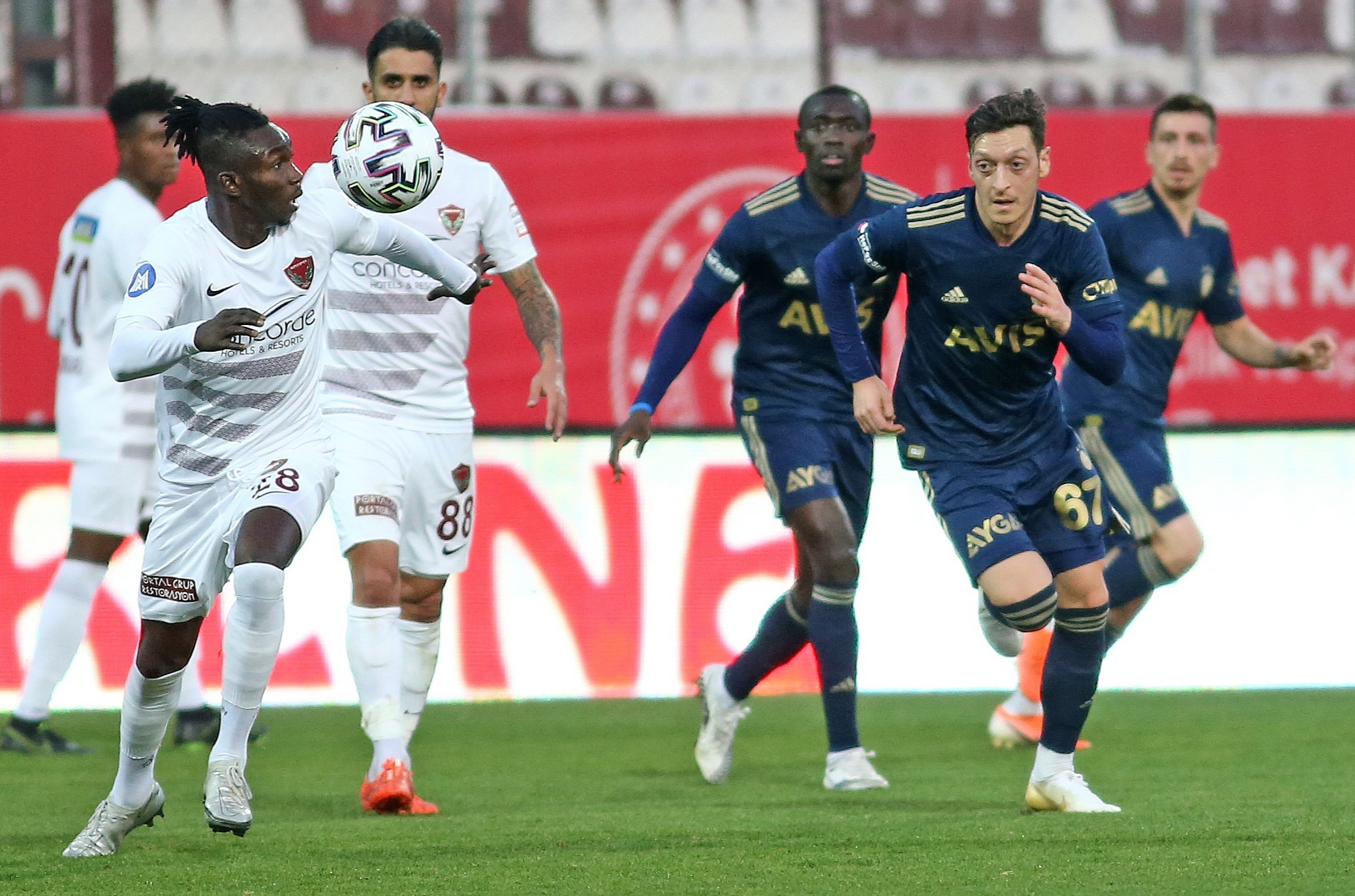 Another wrote: “The start of a beautiful journey. Lets go.”

Arsenal have managed to save a staggering £32.8MILLION per year by offloading a handful of big-earning flops in January. 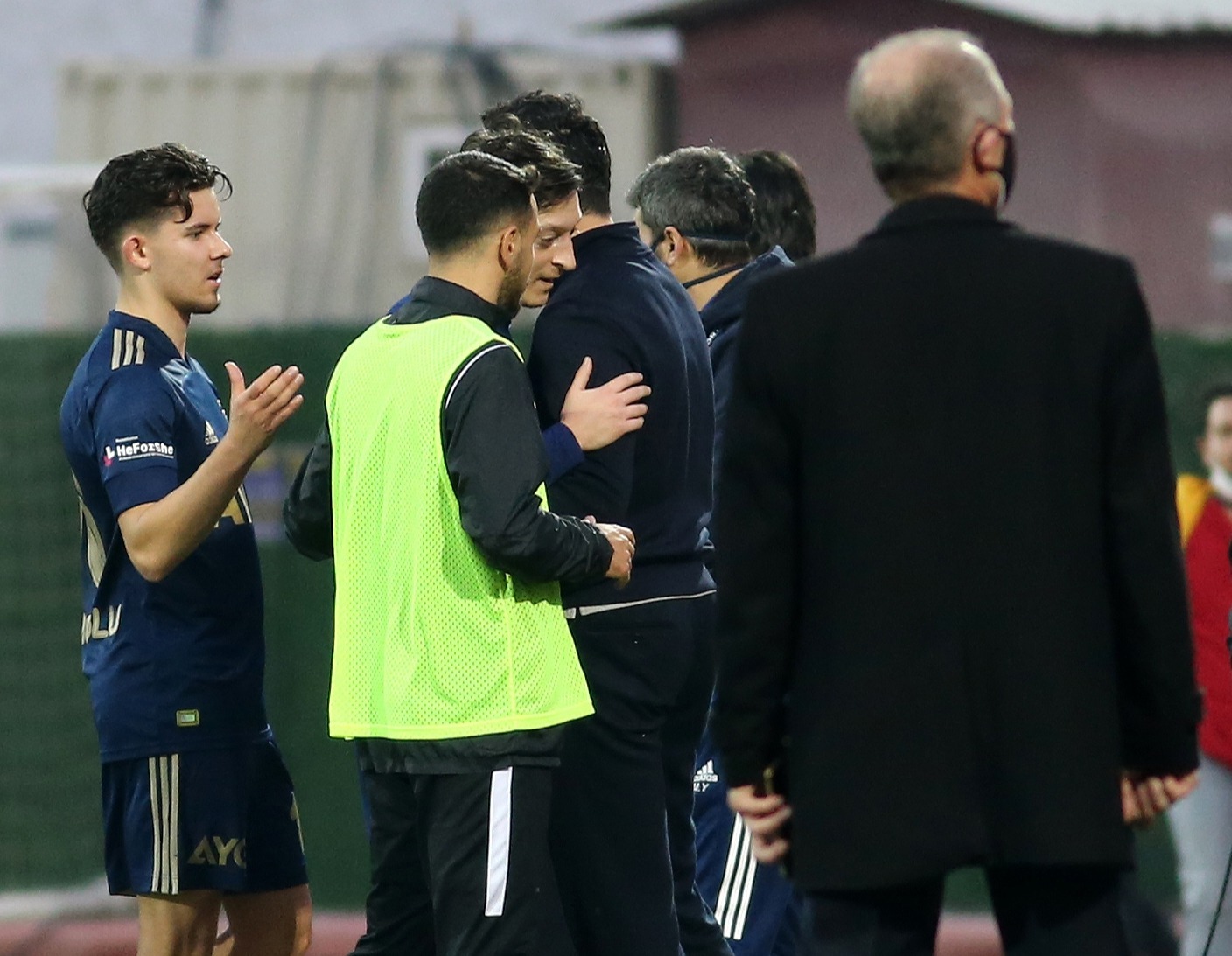 During last month’s transfer window, Arteta focused primarily on trimming the fat on his mega-rich squad.

By flogging just FOUR of the club’s top earners, including £350,000-a-week Mesut Ozil, Arteta has shaved £32.8m off the annual wage bill.

Covid vaccine UK: 10 million doses in total have been given

What is Klarna and how does it make money?