Meet Kobbie Mainoo, 17, who won the FA Cup Youth Cup last season and was named on the bench against Newcastle

WHEN stadium announcer Alan Keegan read out the stars on the Man Utd sub’s bench against Newcastle, there was one name that stood out… Kobbie Mainoo.

Behind the scenes at Carrington there is a growing belief the talented 17-year-old could be the heartbeat of the club’s midfield for years to come. 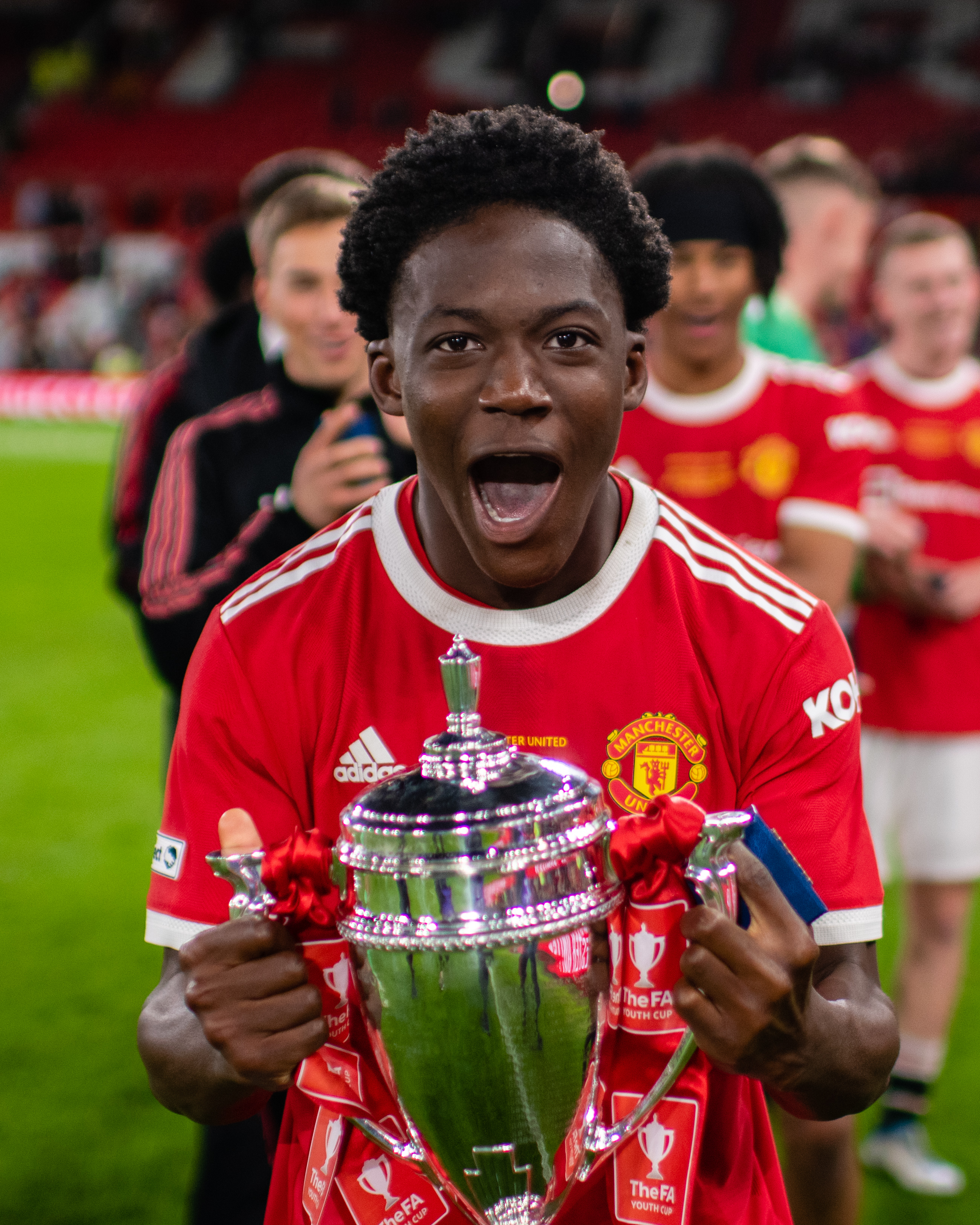 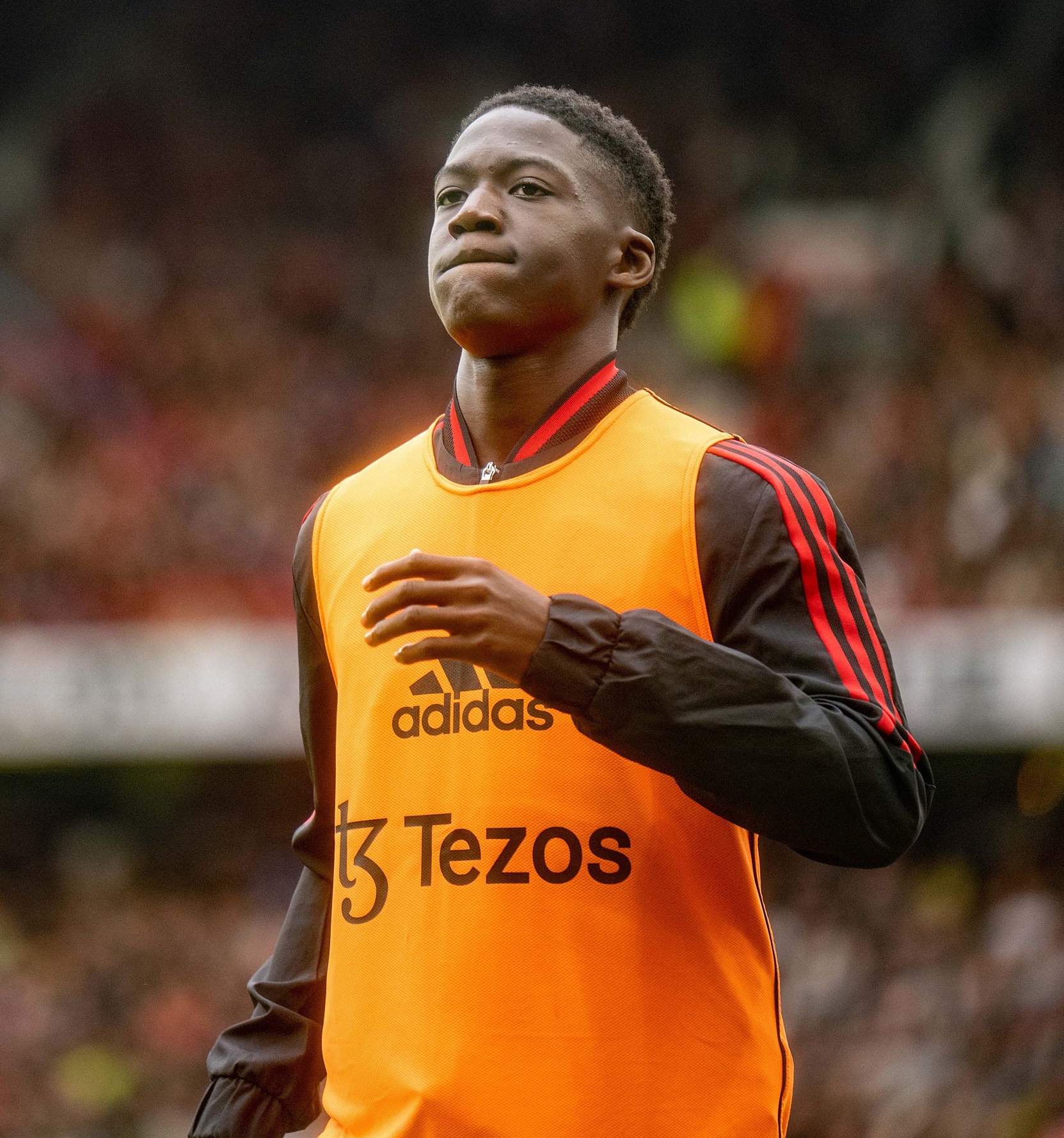 Mainoo was named on the bench for Utd’s game against NewcastleCredit: Getty

The Stockport-born youngster was a key member of last season’s successful FA Youth Cup-winning side, and was rewarded with his first professional contract back in May.

While this season he has continued to progress for the Red Devils – starring against Brighton for the U21’s and following that up with an impressive display against League Two Carlisle in the EFL Trophy.

Notably, Erik ten Hag has been impressed and has integrated the teenager into first team training sessions.

A first team debut is surely around the corner… 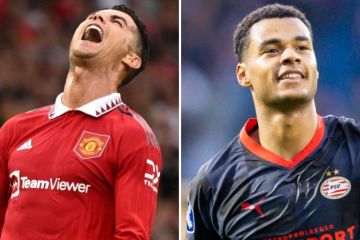 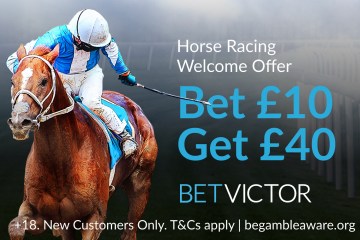 Been with the club since nine

He was scouted by United aged nine, and worked his way through the youth ranks to establish himself as one of United’s biggest prospects.

In preseason, United fans caught a glimpse of the playmaker in action against Altrincham.

Earlier this month, Mainoo scored twice in a thrilling 3-3 draw with Brighton for the U21 team.

While back in August, he had fans purring during a mercurial display against Carlisle in the EFL Trophy.

His vision, anticipation and tackling ability certainly caught the eye.

One fan wrote: “I can watch 17-yr-old Kobbie Mainoo’s compilations all day. Manchester United have a player on their hands,” while another said: “Investing in Kobbie Mainoo stocks now.”

A third said: “I watched Kobbie Mainoo vs Carlisle United yesterday. Ten Haag has to include him in the first team. This is not a joke.

“He’s a baller. All he needs is the physical strength and forget Frenkie De Jong. He can do the job simple.” 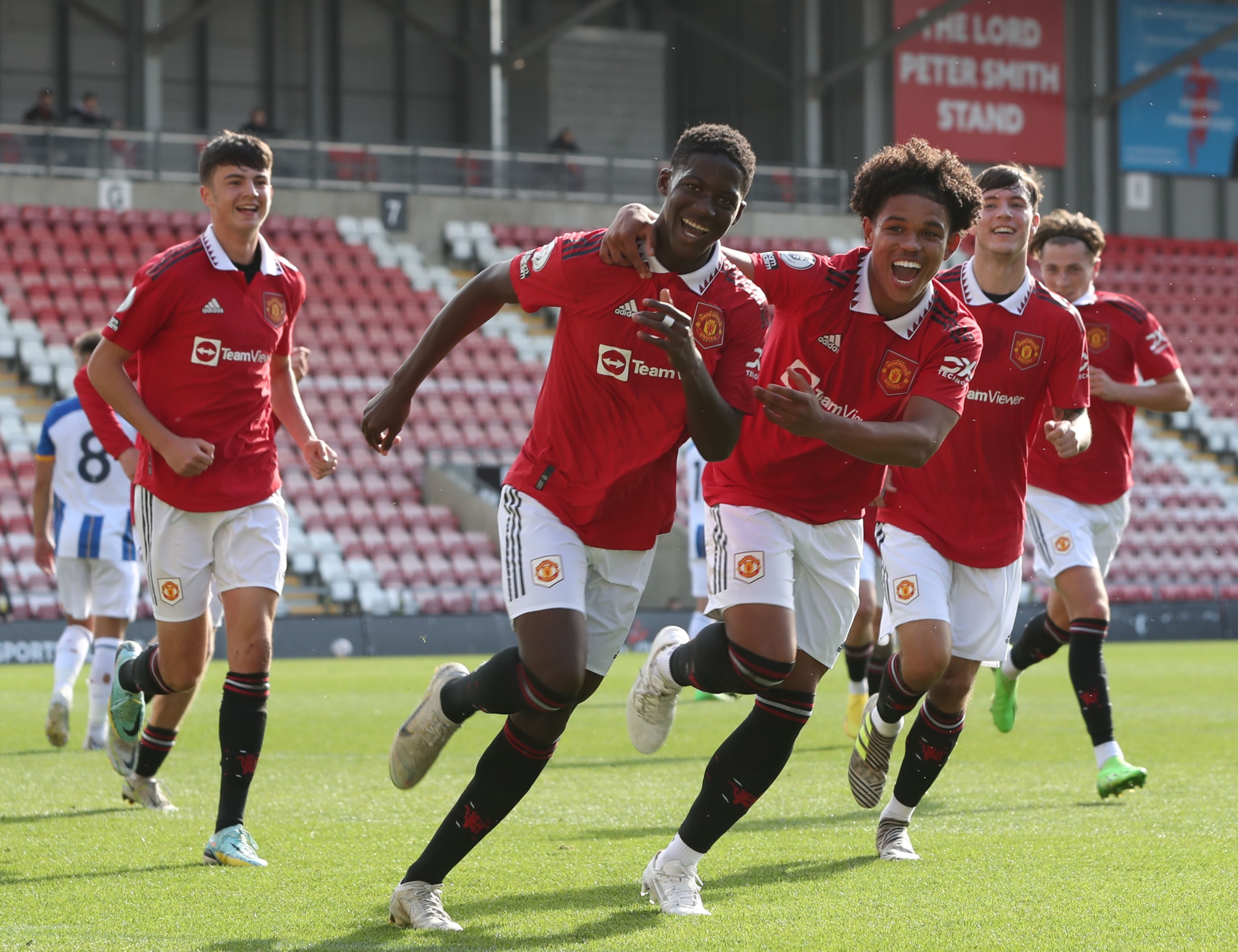 The furore around Mainoo has seen ten Hag, known for giving youth a chance at Ajax, take a closer look at the player himself.

Already he is training with the first team, as reward for his rapid progression

He was first named in a United squad against Real Sociedad in the Europa League.

Then, he appeared on the bench against in their recent Premier League match against Newcastle.

As ten Hag explained, Mainoo wasn’t there to just make up the numbers. 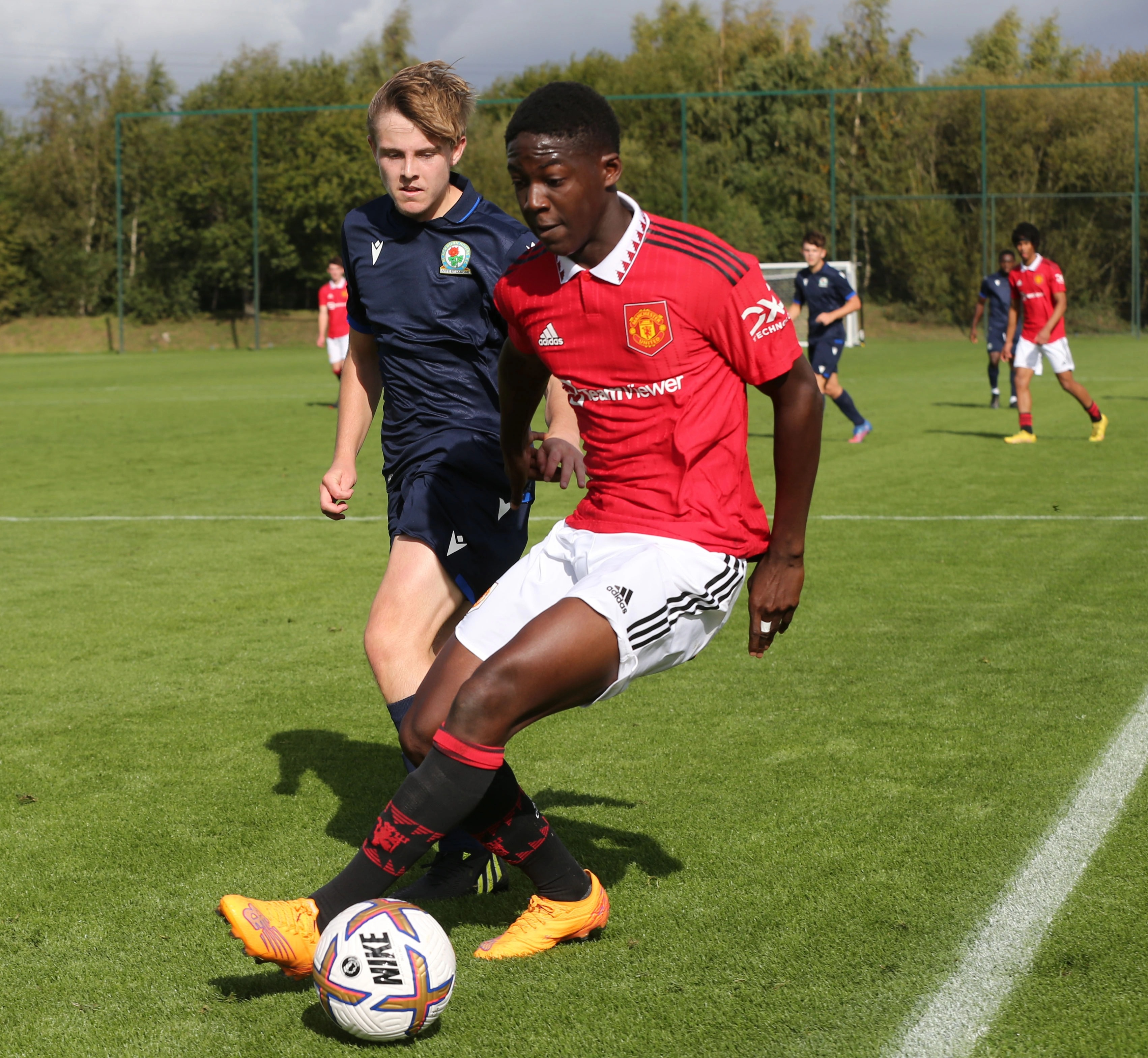 At just 17, midfielder Mainoo has been raved about by United fansCredit: Getty 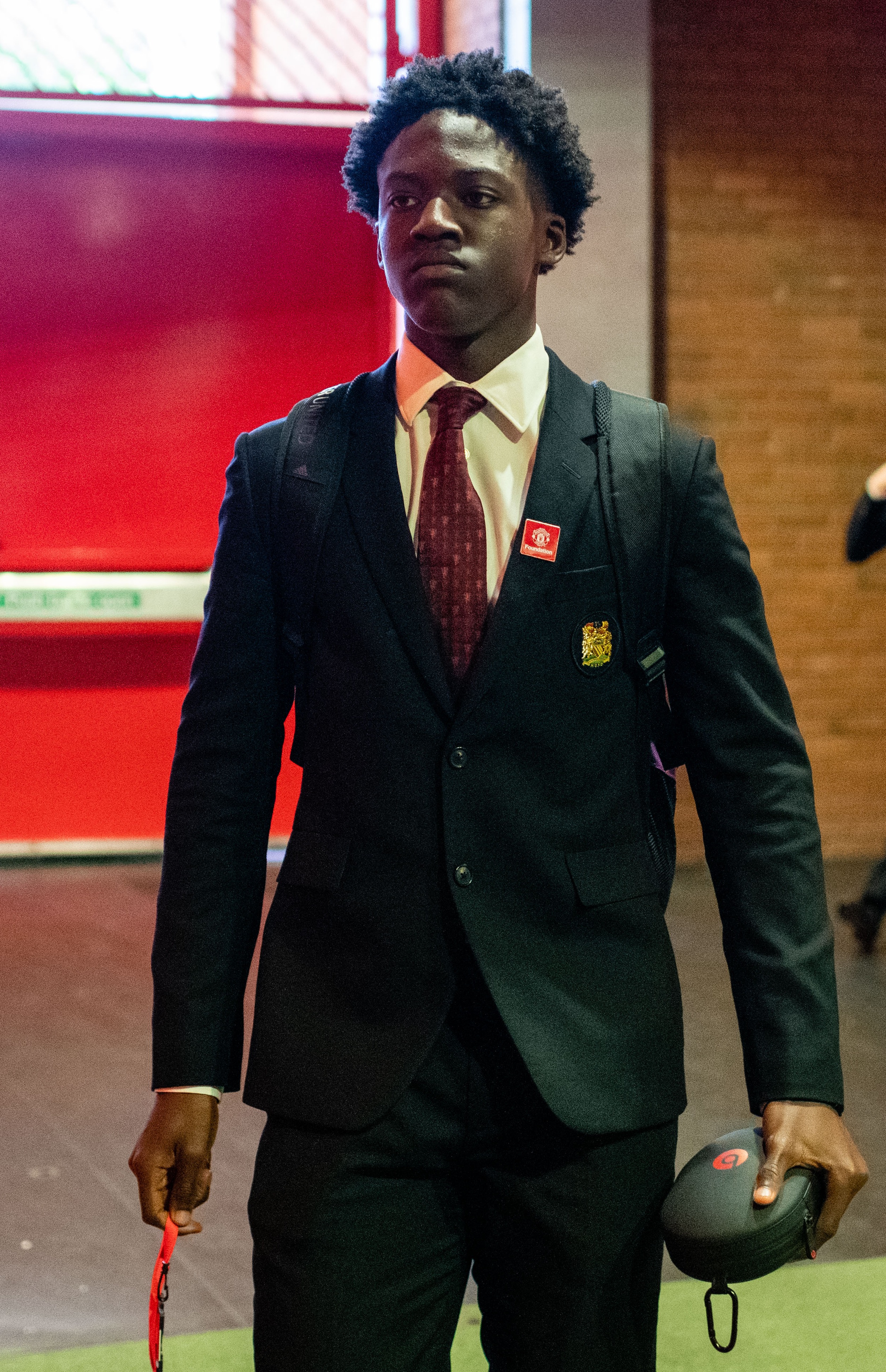 With first team opportunities in the offing, Mainoo should get used to wearing a club suit in the futureCredit: Getty

The Dutch coach told the club’s official website: “It’s not experience it’s about, they [young players] have to deliver.

“You are here to contribute to the team, to the team’s success, and that is why is here.”

And here to stay, should he get his opportunity to shine under the lights the Theatre of Dreams.

12 Best tea advent calendars you can buy for Christmas 2022