MICK McCARTHY has counted Neil Warnock as a close friend for 44 years.

Today they will go head-to-head yet again both hoping to p*** each other off. 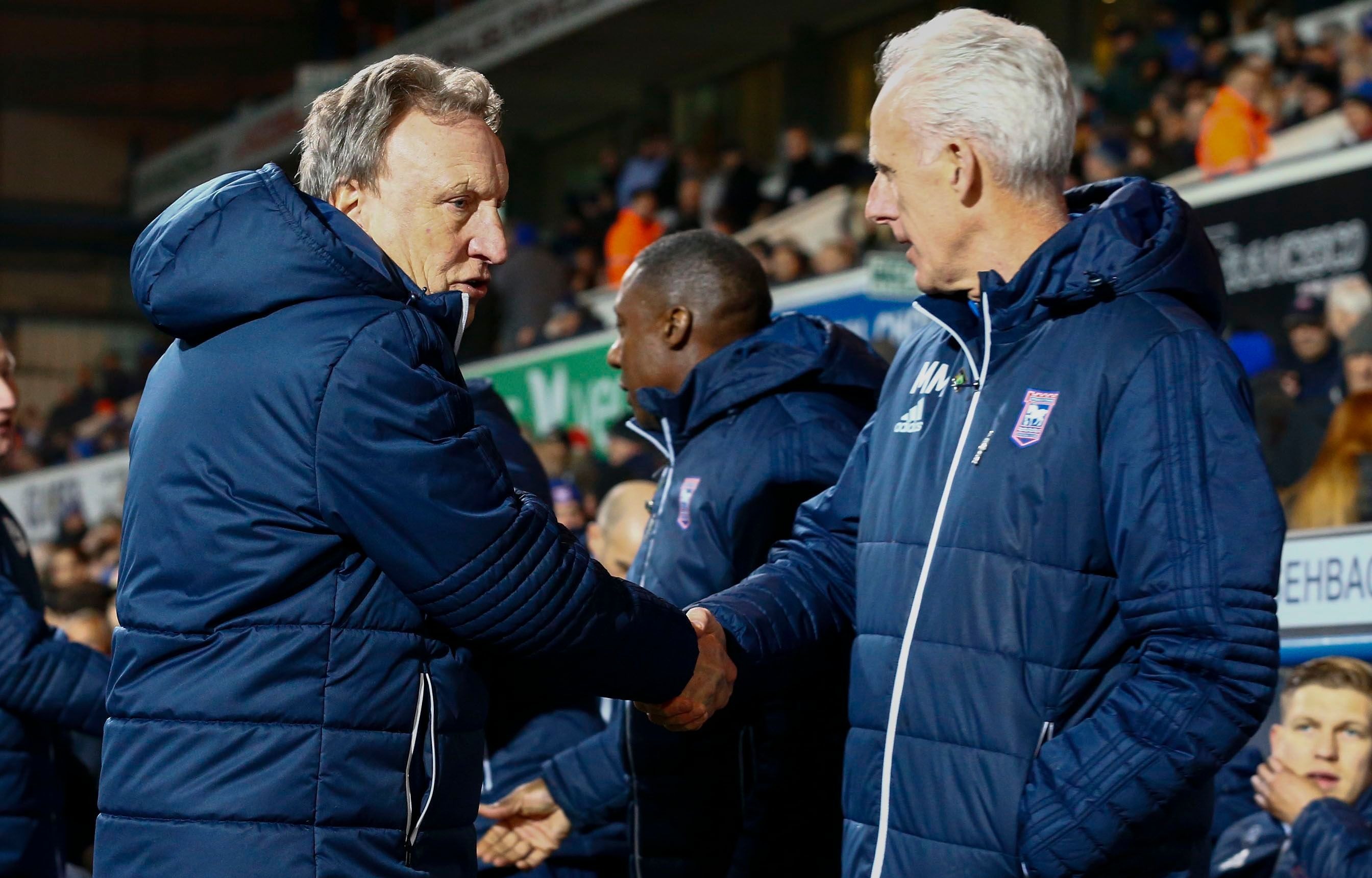 McCarthy even used to clean Warnock’s boots as he came through the ranks at Oakwell.

The pair first met in 1977 and have gone on to have top careers in management. Both are in with a chance of promotion to the Premier League this season.

Warnock will always be a Cardiff hero for taking the Bluebirds to the top-flight in 2018.

Now his Boro team are rivalling the Welsh side for a Championship play-off spot.

McCarthy said: “I have been in football a long time, but I still have that desire to get the best out of people. I’m 62. Neil is 72, so maybe I have got him in my sights!

“I’ve gone up against him many times and he’s a good friend of mine. For 90 minutes on Saturday he won’t be. It will be the same for him. He’s always been bright and innovative.

“His teams are likewise. If we come off the pitch on Saturday and I say to him ‘That was a nice game Neil, you were really nice to play against’ I think he’d be as p***** off as I would be. 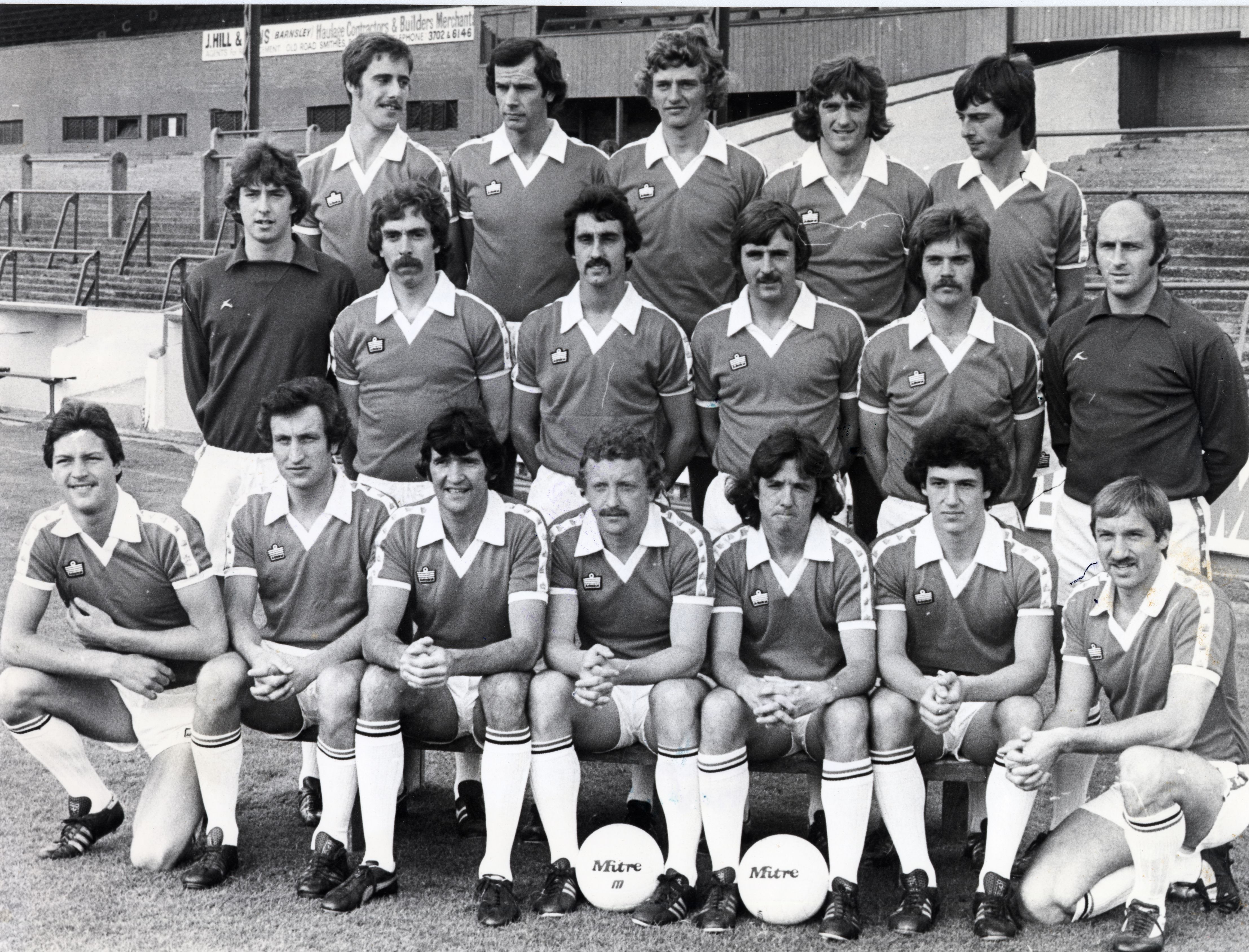 “That’s not going to be the case. We’ll be expecting a tough game because they’ll be wanting a reaction after their result against Bristol City.

“If I can be half as successful as Neil here, I will be delighted.”

Veteran Warnock worked wonders at Cardiff to take them to the Premier League.

But he was sacked in November 2019 before bouncing back at Boro.

McCarthy was parachuted in by Cardiff in January to replace Neil Harris after the Bluebirds lost six straight games to leave them facing a relegation battle.

But the former Republic of Ireland manager’s impact in the Welsh capital has been astonishing. 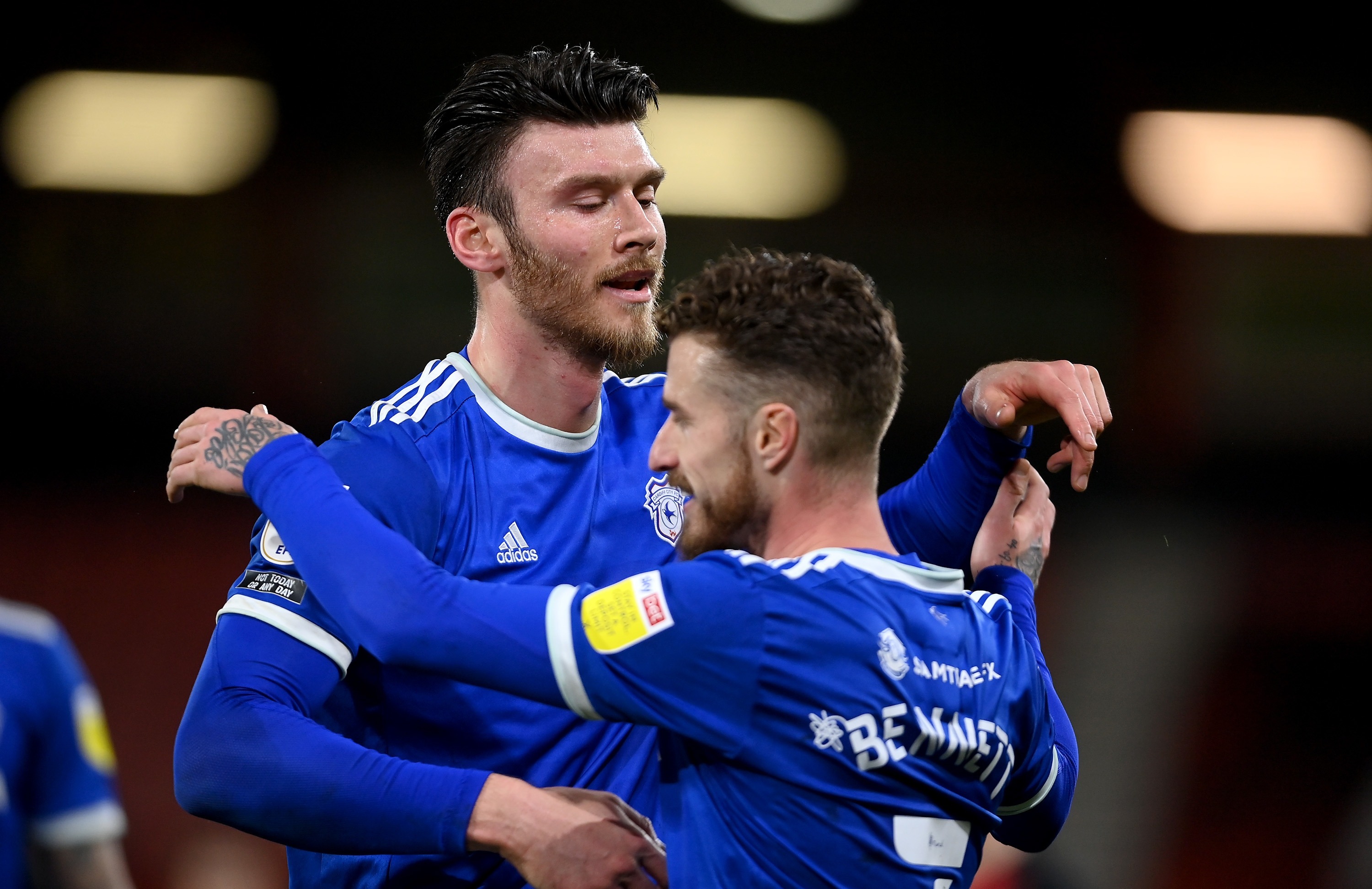 McCarthy has won six in a row and taken 20 points from his first eight games in charge.

Cardiff have risen to sixth against all the odds and McCarthy said: “Now we’re there to be shot at, but I’d prefer to be here than be in the bottom six and hunted by those teams.

“We don’t want to drop out of it. Let’s see what happens. We’re looking forward to Boro because we’re winning. Let’s hope it continues, but when we have a bit of adversity that’s when we’ll see what the team is made of. If they keep playing like this there is no reason why we should get beat.”

McCarthy has made a giant, physical Cardiff team a nightmare opposition since taking charge.

“It’s a tough time at the moment with the games coming thick and fast, but we’re managing as best we can and we were never under any pressure to get in the top six.

“That might have been said when I came in, but to target the top six? Come on, do me a favour. Did I think we were going to get 20 points from eight games? No.

“Did anybody at the hierarchy of the club? No. Everybody hoped for it. I’m not that stupid to say I expected it, because I didn’t. There was no pressure, but now I’m not getting carried away.”

Warnock added: “It’ll be purgatory playing them, but I’m looking forward to it to see if we can stand up to the challenge. Not many teams can beat Cardiff at the moment with the way they’re playing.

“It doesn’t bother Mick, he doesn’t want to please anybody. He wants his team to be horrible and why not? They’ve got some good players and they defend for their lives. It’s a great recipe so he’ll be loving it.”