MAZIAR KOUHYAR holds the honour as the first Afghan to play professional football in Britain.

Yet if the Afghanistan star, 23, was to return to his homeland he fears the Taliban would take him to the national stadium in Kabul to EXECUTE him.

Maziar Kouhyar and his dad Karim fled the Taliban in 1999 when he was just two years oldCredit: DAVE PINEGAR 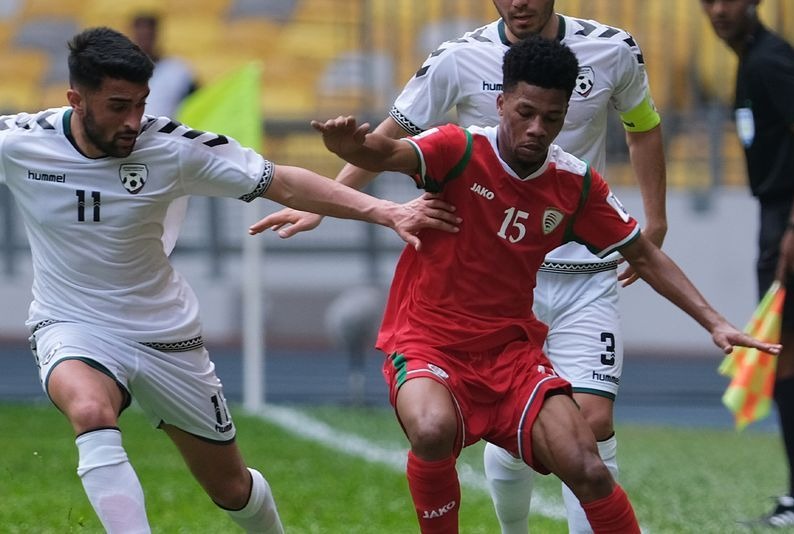 Maziar (left) in action for the Afghanistan national team

The former Walsall winger – now playing for Hereford – came over to the UK with his parents as refugees in 1999 when he was two as they fled the evil regime.

Dad Karim, 55, was a military officer in the Afghan army before it was overrun by the Taliban – but later returned to work as a political affairs officer for the UN, helping develop the country and its infrastructure, and a cultural adviser to NATO. He also taught British troops Afghanistan’s native Persian language.

Maziar said: “My dad is seen as a collaborator and every one of my family, including me, is under threat of being executed. We have relatives that are now in hiding.

“The Taliban are against the values of civilised people in 2021. Even if I was to wear shorts, they’d take issue.

“My dad got arrested before we fled because his beard wasn’t long enough!

“Three years ago I pulled out of the Afghanistan squad because the friendly against Palestine was in Kabul. It was too dangerous to risk going back because the Taliban have always been lurking about.”

And they are worried sick about events in the stricken Asian country.

Karim, who had one of his own brothers killed by the Taliban said: “Lola and Sam are getting Persian lessons via Zoom from a lady in Kabul and last night the Taliban visited her friend’s house.

“They demanded to know how many females were inside and ordered two of them out, saying they were not allowed to stay overnight. They took the girls back to their homes.

“This was a day after the Taliban claimed females would be treated normally but unfortunately that’s within THEIR interpretation of Islam. 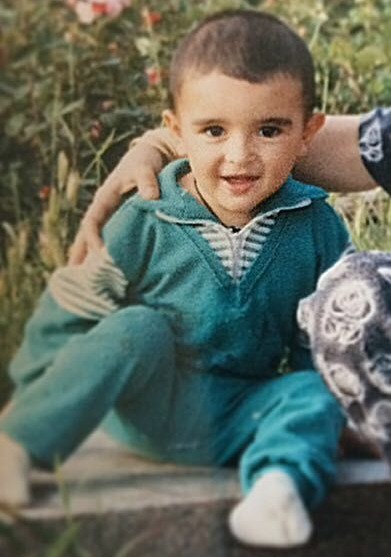 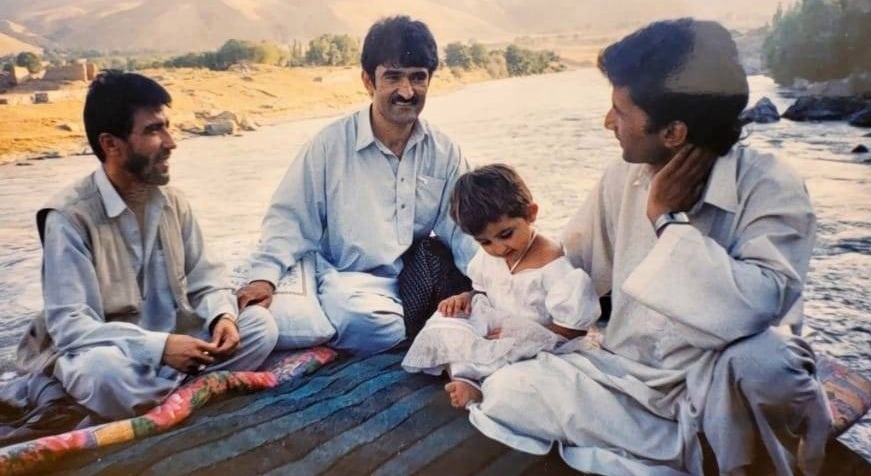 Karim (centre) during happier times living in Afghanistan with his friends 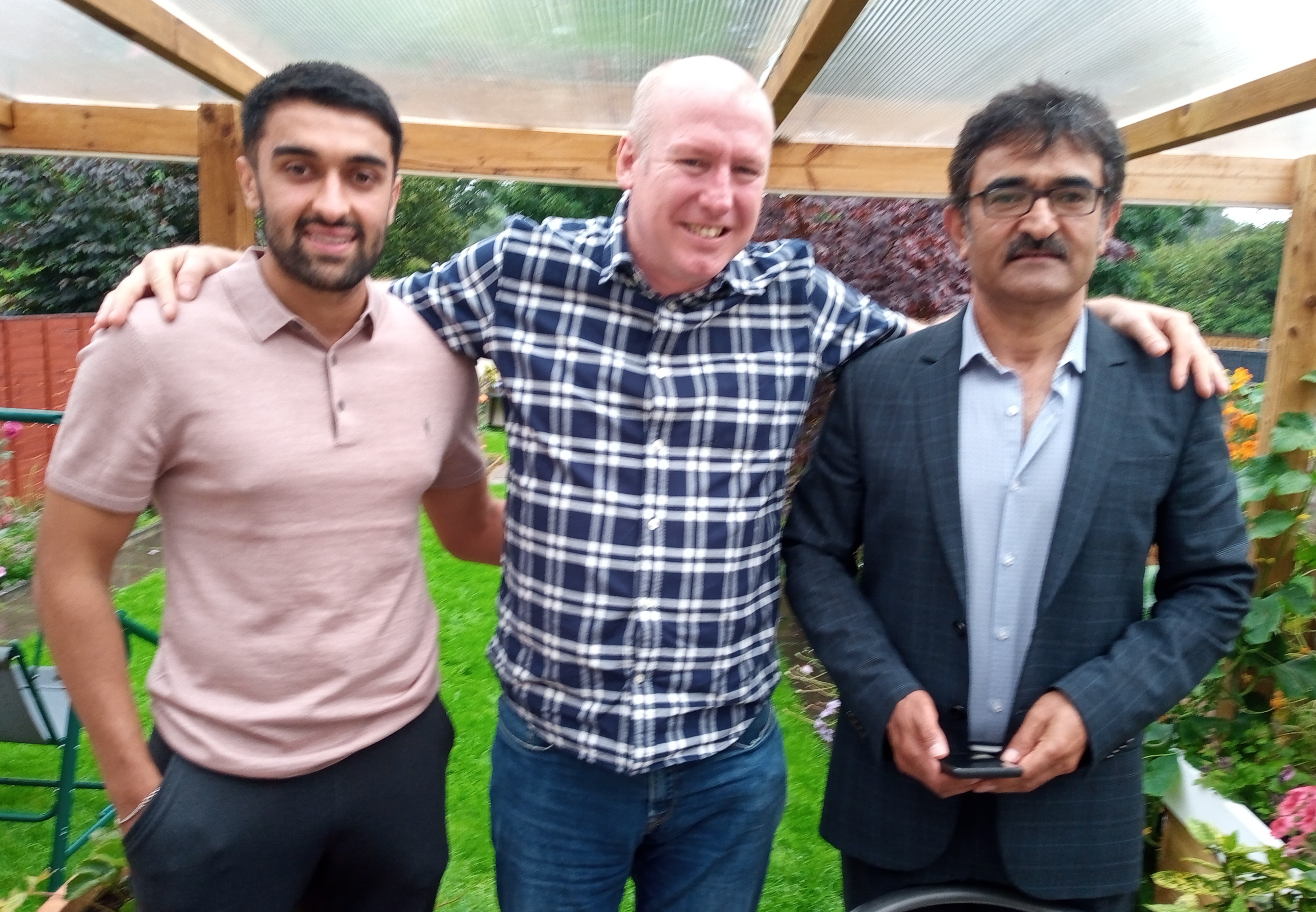 “They won’t respect women or girls, it’s a PR stunt. They’ll appoint a few women to senior positions until foreign forces are out then they’ll go back to their old ways.

“Their claims of an amnesty for those who worked for the Americans and British aren’t true either. They’d shoot me straight away.”

Latifa was a student pharmacist but when the Taliban took over they closed her university and banned females from getting an education. Since then, here in the UK, she has done courses and become a child care worker.

Maziar has only been to Afghanistan twice – when his dad was working there – and he remembers: “You could see real progress was being made – they had built hospitals, clinics, schools, roads and men and women could roam the streets freely and equally.

“Three of my aunties all had jobs. Now that’s under threat.”

Maziar has six caps for his country but has been in several of their squads. Afghanistan are ranked 153rd in the Fifa rankings and the winger believes the team are “probably League Two standard”.

He said: “The squad is full of refugees who fled the Taliban with their families and they live across the world. Even our head coach Anoush Dastgir lives in Holland.

“We play home games in places like Doha, Dubai and neighbouring Tajikistan.

“The future of our national team is now in doubt. We’re one qualifying stage away from reaching the Asian Cup finals with our six group games next year.

“I hope Fifa and the Asian Football Federation don’t kick us out because the national team will give our people hope and something to unite around.”
But the Taliban’s relationship with football is not good.

Karim said: “They prefer using stadiums to carry out executions, tortures or cutting hands or arms off teenagers who may have stolen a loaf of bread rather than staging matches.

“The Taliban used to hang severed arms and legs from the crossbars inside the national stadium in Kabul as a sinister warning to would-be thieves.

“Women would get shot there for the Taliban’s interpretation of being unfaithful.”

Maziar – who idolised Cristiano Ronaldo and Ronaldinho – was able to realise a football dream after the family moved to Coventry, where his dad opened a restaurant.

He got signed up as a kid by the Sky Blues and later Walsall, making 33 first-team appearances for the then-League One club, scoring three times.

But before all of that Maziar had to deal with racial abuse: “We lived on a council estate and bigger kids down the park called me ‘P***’ and ‘a terrorist’ while also telling me, ‘to go back to your own country’.

“But it’s important to stress I never suffered anything like that at Coventry or Walsall, where everyone was welcoming. They respected me as a footballer.” 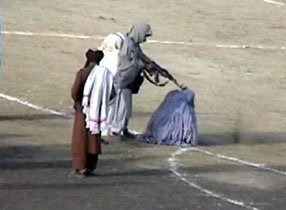 Maziar had the honour of playing at Wembley for Hereford in the FA Trophy final against Hornchurch in May – in front of his proud family.

He said: “I had immense pride thinking here I was, an Afghan refugee playing at the home of football.

“I had knee injuries which hampered me at Walsall – but now I am fully fit and want to get back into the EFL.”

Maziar’s family have been able to build a good, safe life in the UK – although Karim says “I’ll forever love this country and everything it’s done for me, my wife and children but with no disrespect intended it’ll never be truly home – Afghanistan will always rule my heart.” 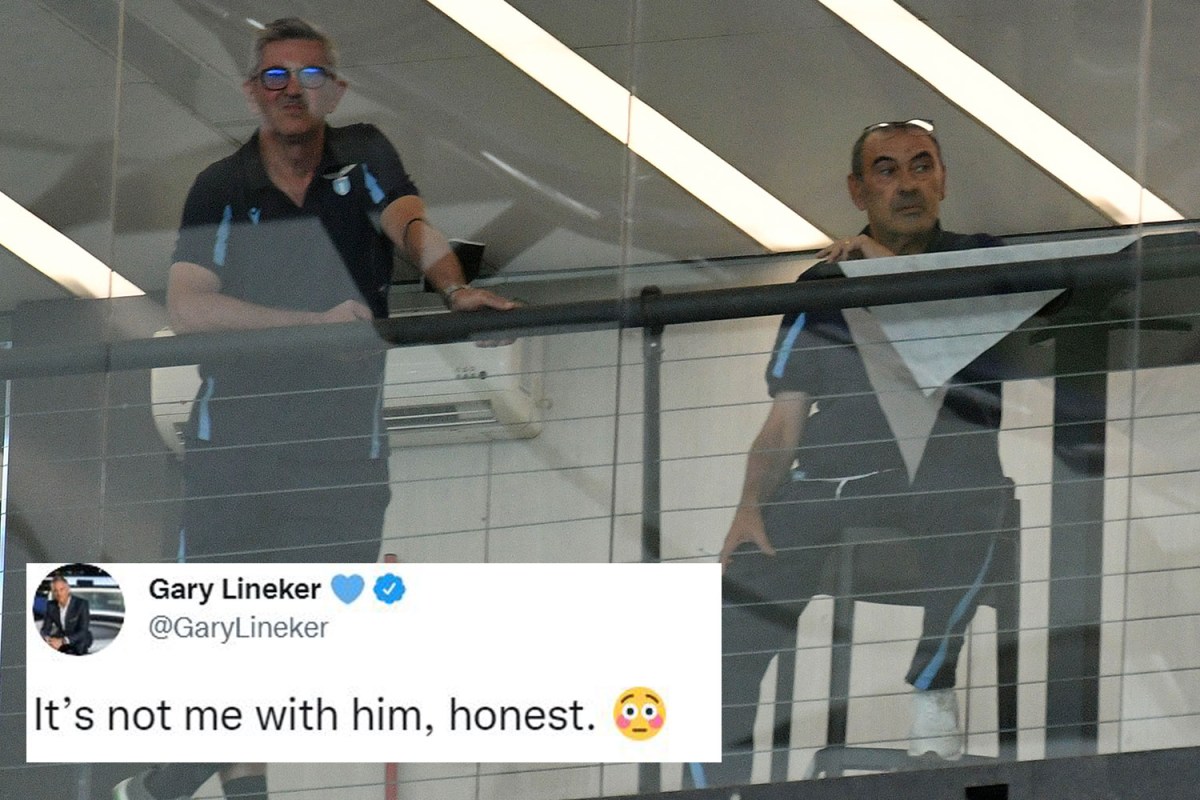