THE Hand of God ball that Diego Maradona punched into the net, helping to knock England out of the 1986 World Cup has ‘sold’ for a staggering £2million.

Referee Ali Bin Nasser decided to sell the partly-deflated Adidas Azteca ball which he had kept since England’s 2-1 1986 quarter-final defeat in Mexico. 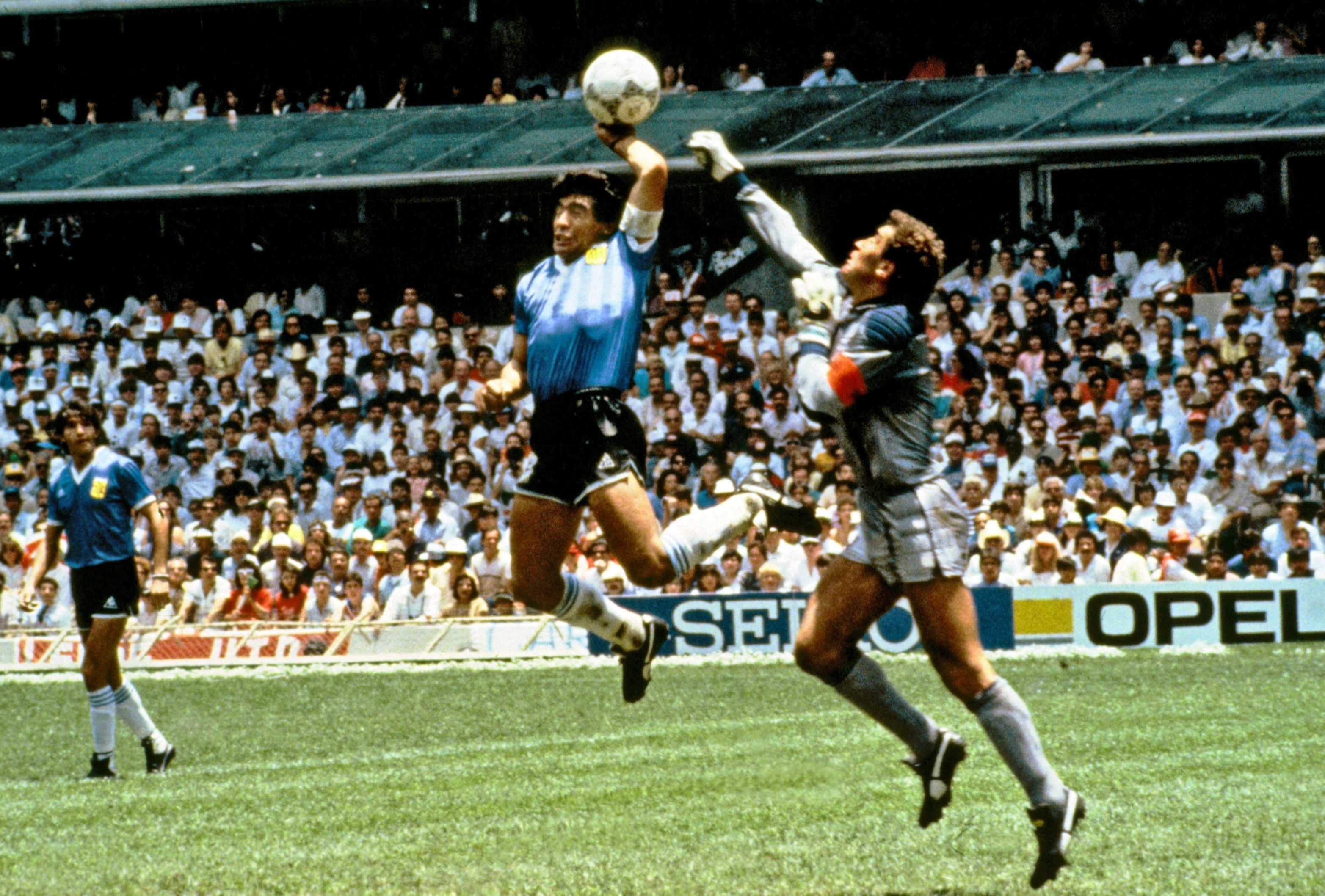 Diego Maradona’s ‘Hand of God’ goal sent England out of the 1986 World Cup in MexicoCredit: Getty 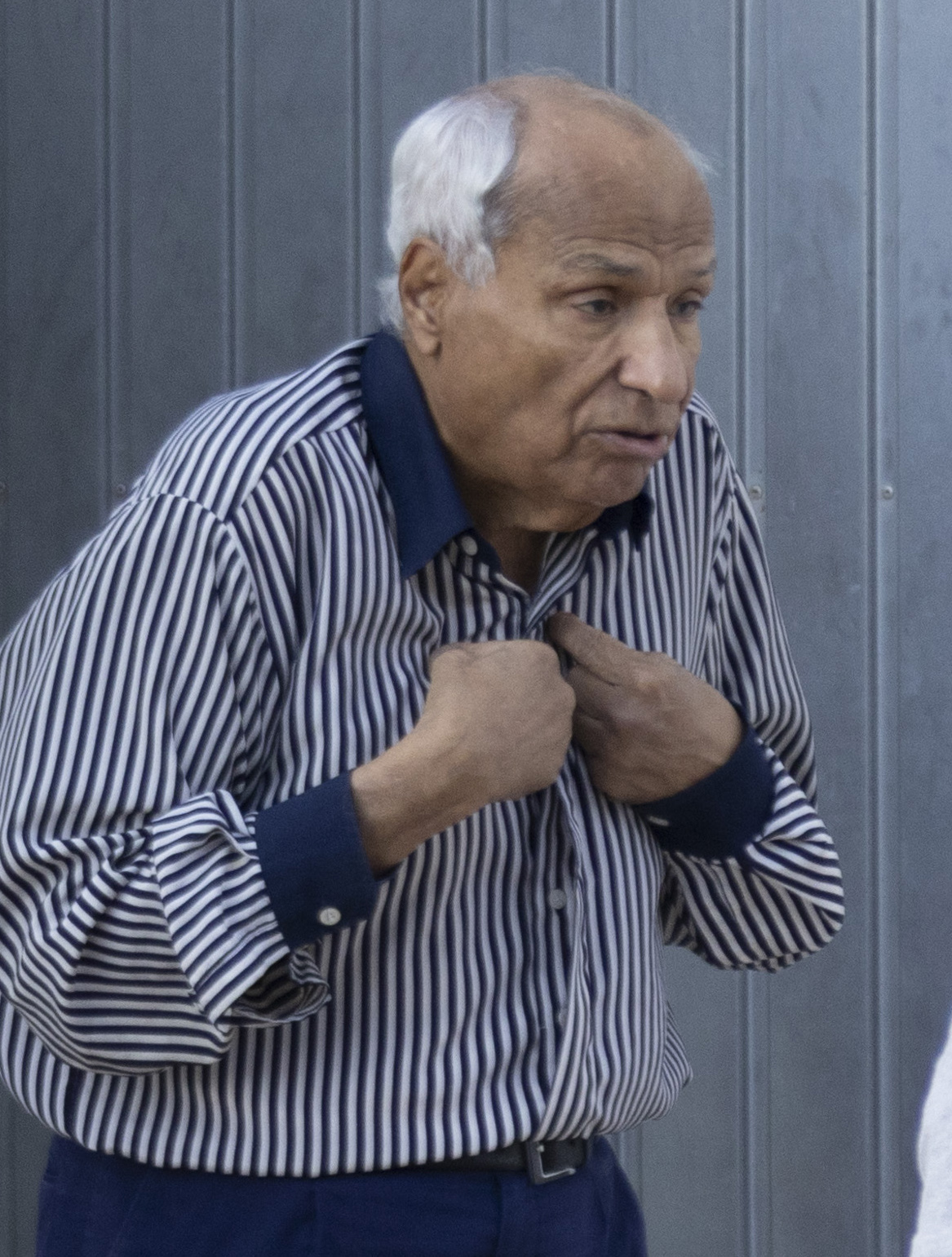 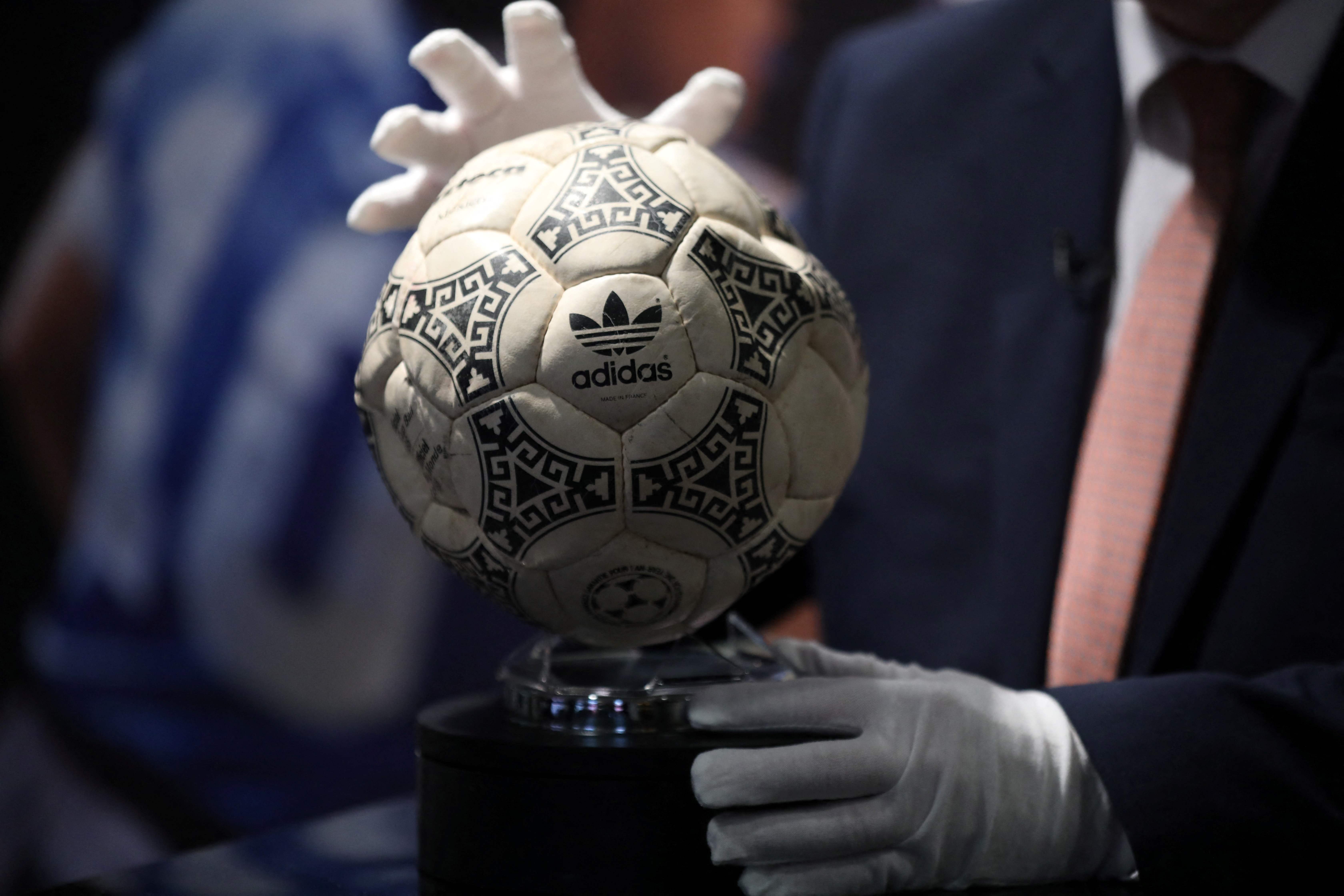 The ball now is partially deflated after so many yearsCredit: AFP

He also scored his “goal of the century” winner in the match, weaving past five England players and Shilton.

Tunisian Bin Nasser, 78, has previously insisted his view of the infamous handled goal was blocked so he followed FIFA rules by checking with his linesman before allowing it.

Before the sale, auctioneers Graham Budd estimated the ball – the only one used for the entire 90 minutes of the match – would fetch  £2.5m to £3m. 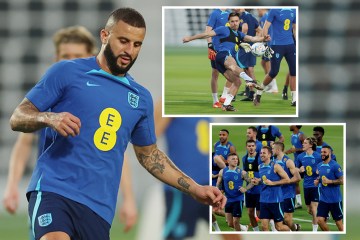 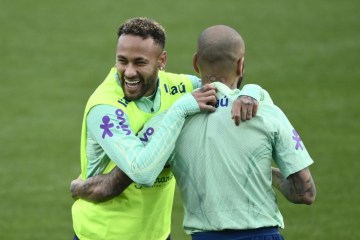 However, because the bid of £2m didn’t meet the reserve price, negotiations are now taking place.

A spokesman for the auctioneers said after the sale: “It was sold for £2million, but that did not meet the reserve price.

“There are now negotiations taking place between the bidder and seller to see if that sale price is acceptable.”

The ball is formed of 32 pentagonal panels with a black and white design inspired by the architecture and murals of the Aztec civilisation that flourished in central Mexico through the 14th to 16th centuries.

The auctioneers’ notes stated: “After 36 years the ball is partially-deflated. Buyers should seek professional conservation advice before attempting to re-inflate the ball.”

The coin was flipped by Swiss ref Gottfried Dienst – with Bobby Moore winning the toss – before England beat Germany 4-2 at Wembley to record the country’s only World Cup win.

Dienst kept hold of the copper alloy penny until it was acquired from him by British football memorabilia collector Bryan Horsnell, who put it up for sale.

It bears Queen Elizabeth II’s profile on one side and Britannia on the other.

Meanwhile, former England goalscoring hero Sir Geoff Hurst‘s white 1970 World Cup shirt, when England went out to Germany in the quarter-final in Mexico, fell well short of the dizzying figures of his 1966 Wembley winning top, which in 2000 sold for £91,750.