THIS must have been bittersweet for Frank Lampard to watch.

But the axed Chelsea legend will have felt only pure joy seeing his protege Mason Mount light up the biggest stage in club football. 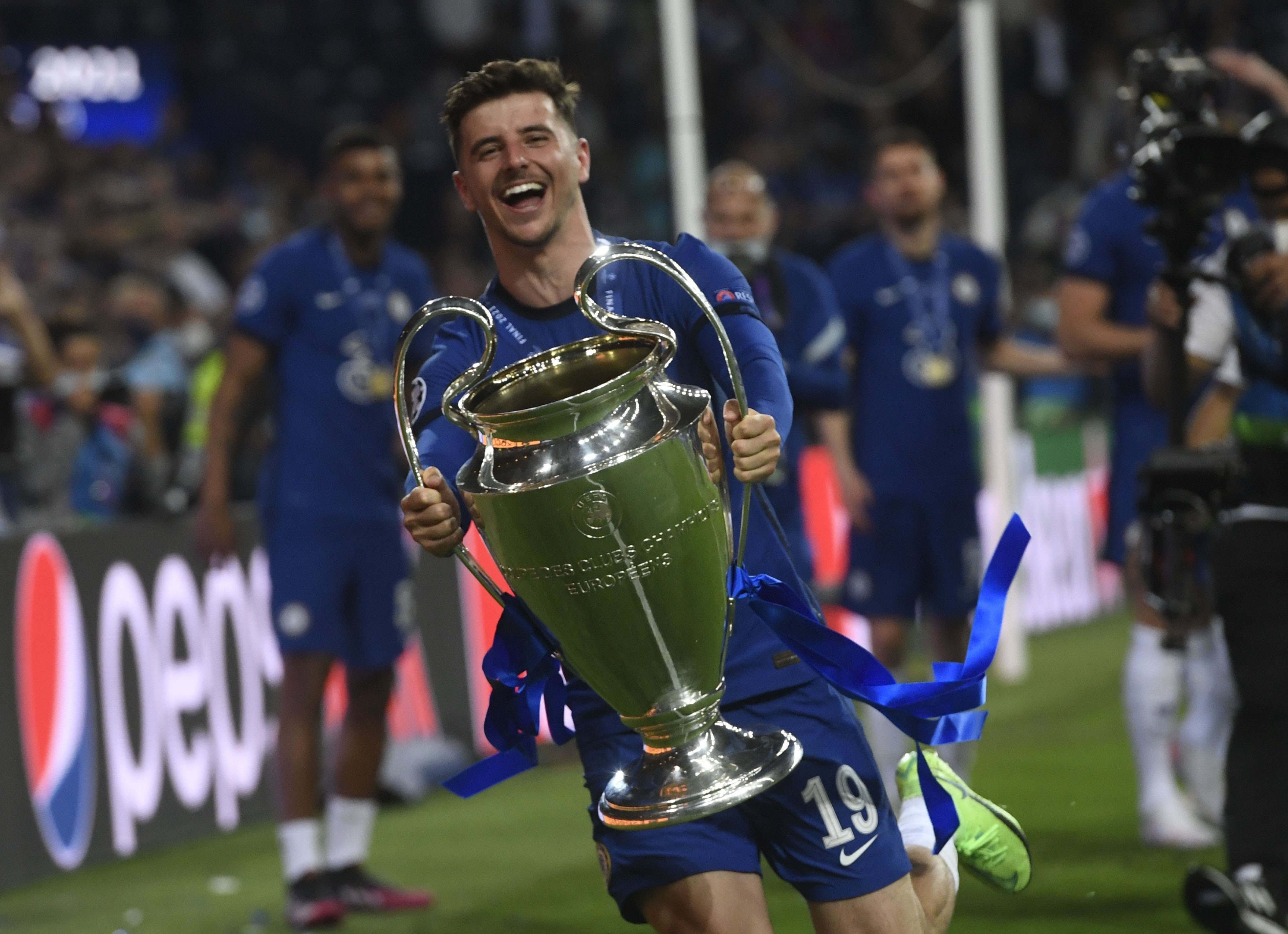 Mason Mount was phenomenal in the Champions League finalCredit: Reuters

It was Chelsea’s No 19 who supplied the inch-perfect pass that freed Kai Havertz to win the Blues’ second Champions League title, nine years on from  Lampard’s original triumph.

And in the battle of Mount vs Phil Foden, it was the Stamford Bridge man who  came out on top. His passing was immaculate, managing 100 per cent accuracy with his 22 passes in the first half, and his pressing relentless.

It was everything a manager would want from a midfielder and when it mattered most.

Thomas Tuchel was grinning from ear to ear, while England boss  Gareth Southgate will no doubt have been beaming too ahead of the Euros.

Hopefully, somewhere, Lampard was allowing himself a knowing smile as well.

It was he who put Mount on his path to stardom, as he did with so many of the Blues’ kids before his sacking in January. Reece James, another of those, was immense too.

But it was Lampard’s faith in Mount, particularly, that never wavered.

He was so sure of the midfielder’s talent, just as Harry Redknapp had been about his own amid a fan backlash at West Ham all those years ago.

Lampard convinced the youngster to snub a loan to the Bundesliga and join him temporarily at Derby, where he blossomed.

The England centurion then gave Mount the room to develop into a first-team regular at Chelsea, even when fans were not so sure.

Now the 22-year-old has emerged as not only Chelsea’s best and most important player, but one of the finest talents  in Europe.

His game seems to have gone up a level under Tuchel.

Those days where some fans accused Mount of being Lampard’s teacher’s pet seem a lifetime ago.

They all realise his stunning quality now and appreciate how hard he has worked, too.

Mount slots seamlessly into whichever system his managers choose and whichever role he is given.

He was deployed here in Porto’s Estadio do Dragao as one of two No 10s behind Timo Werner, alongside Havertz.

And he was central to two Werner chances before the one that set up Havertz.

He also took a leaf out of N’Golo Kante’s book by constantly hounding City’s pass-masters with his short, sharp sprints.

Declan Rice once described him as like a ‘bumblebee in a jar’ with how he buzzes around the pitch, making a nuisance of himself.

It was Mount’s gorgeous pass on 42 minutes which provided the sting in the tale, allowing Havertz to cap a largely underwhelming first season in English football in the most unforgettable way.

The German finished it  well but it was all about Mount’s delivery from deep, which drew praise on Twitter from assist king Cesc Fabregas.

Chelsea fans paid tribute to Lampard by singing his name.

But the noise from the 6,000 Blues fans went up a notch when Mount went off with ten minutes to go in appreciation of their modern day midfield idol.

Friends reunion proves you can now be female, fifty, and still fabulous