ARSENAL believe that Martin Odegaard wants to stay at the club next season, according to reports.

The Norwegian has admitted that he won’t make a firm decision on his next move until the summer. 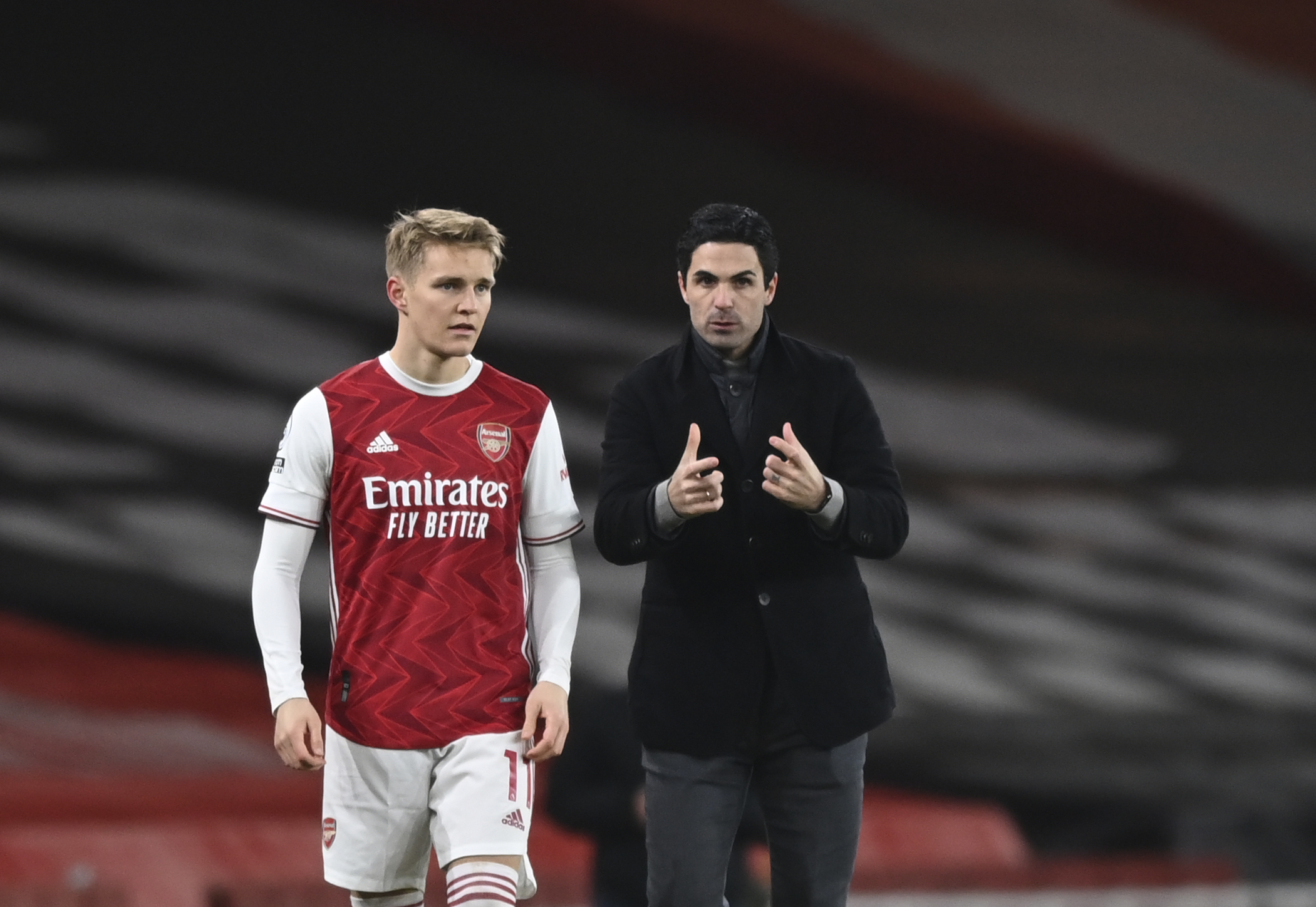 But Gunners chiefs are growing in confidence that the influential Real Madrid loanee will stick around beyond his initial six-month spell.

Odegaard, 22, told Arilas Ould-Saada while on international duty: “I haven’t thought about what’ll happen in the summer.

“The deal with Arsenal is until the end of the season, we’ll see what happens.

“I’ve said things before that I still stand for – stability and development are key words.”

According to The Times, the Gunners think that they can convince Odegaard to return to Emirates Stadium next season.

Real Madrid want £51million for the attacking midfielder, who they signed for just £2.5m from Stromsgodset in 2015.

While this figure would be difficult for Arsenal to reach, another loan deal could be on the cards – with Odegaard contracted in the Spanish capital until 2023.

The LaLiga champions want to raise funds in order to move for the likes of Kylian Mbappe or Erling Haaland. 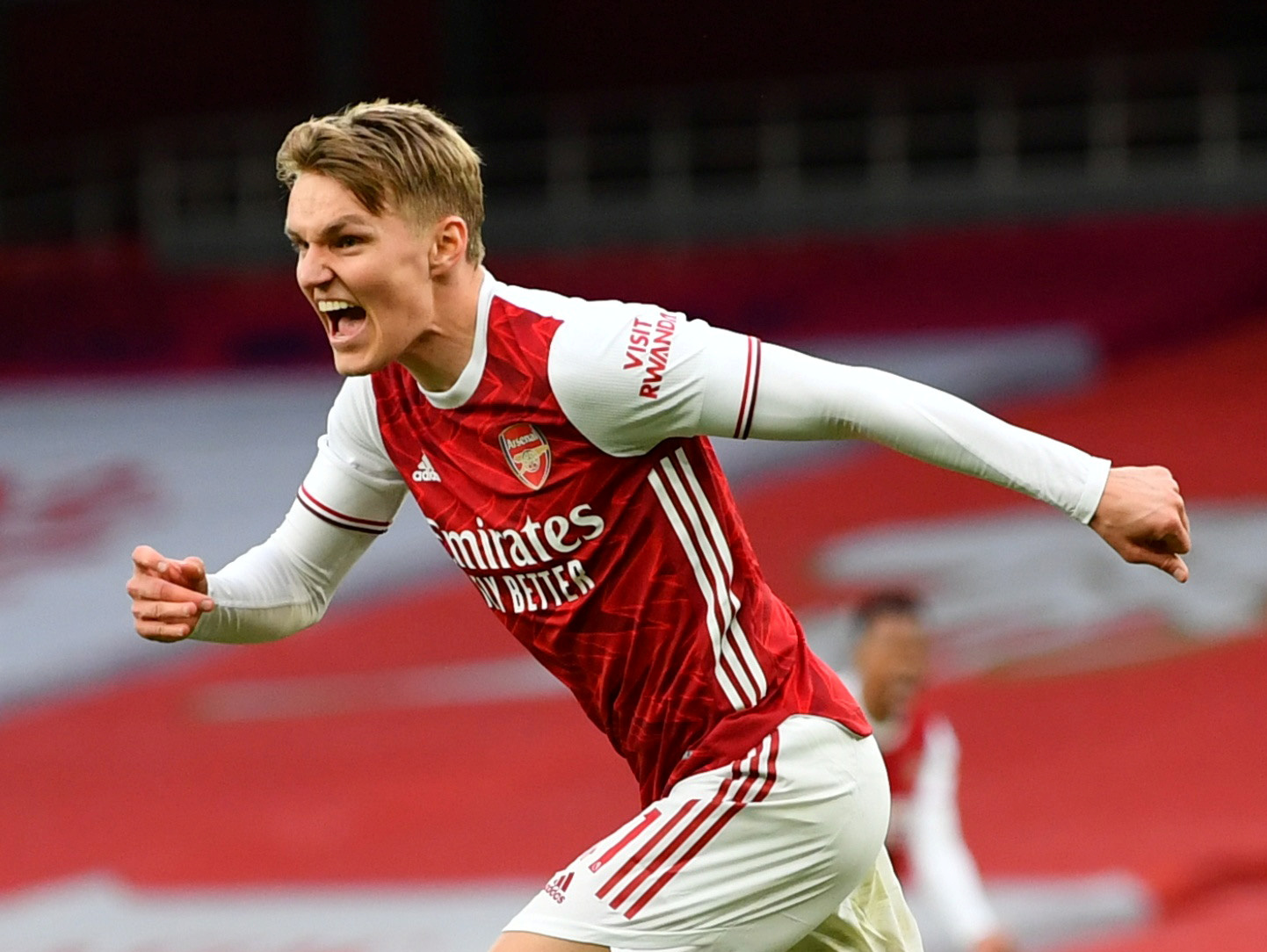 But Odegaard’s future could still be tied to that of boss Zinedine Zidane.

The creative ace was brought back from his loan spell at Real Sociedad last summer, but wasn’t much used by Zidane in the first half of this season – only starting three league games.

On new boss Arteta, Odegaard has been effusive in his praise.

He said: “It’s very good. He is incredible.

“I have a lot to learn from him. I just need to ‘sharpen my ears’ and pay attention! He is fantastic.”

Odegaard has so far made 12 appearances for the Gunners, scoring against Tottenham and Olympiacos. 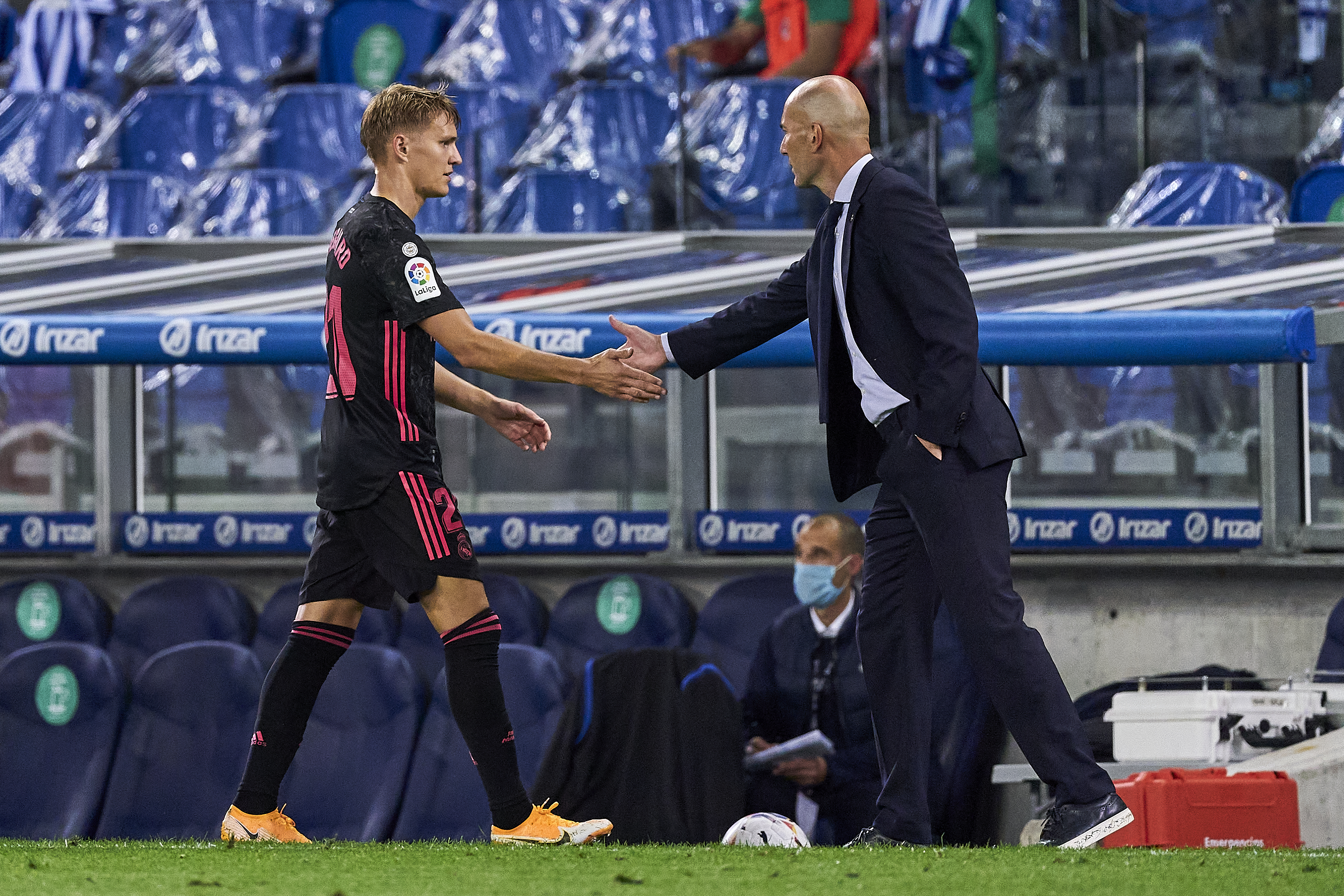 Zinedine Zidane’s future could hold the key to Odegaard’s whereabouts next seasonCredit: Getty