The Norway playmaker played 20 times for the Gunners after joining on loan from the LaLiga giants in January. 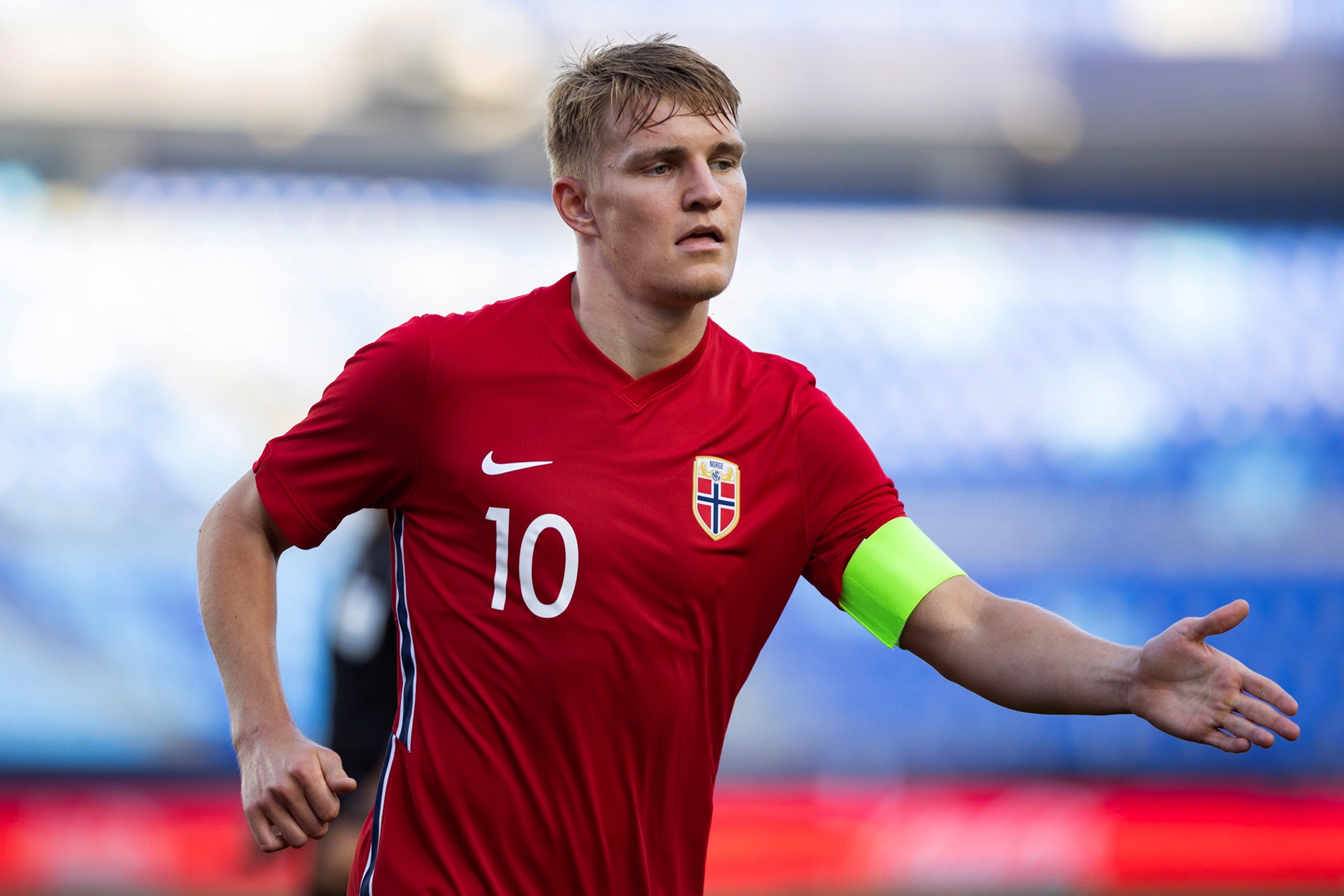 The north Londoners listed Odegaard as one of nine set to leave the club this month but Arsenal want the 22-year-old on a permanent deal.

Yet the midfielder has dealt the club a blow by talking up Ancelotti’s return to Madrid after the Italian gave him his Bernabeu debut back in 2015.

He told TV 2 Sporten: “It is a coach I know and with whom I had a good relationship when he was last there. In that sense, it is positive.

“But beyond that, one day has passed, so I do not know too much about what he thinks about things.”

SunSport previously reported that Arsenal have been told they will need to stump up £52million if they want Odegaard back.

But Gunners boss Mikel Arteta said his side will open transfer talks with Madrid about the Norway international.

Speaking on the final day of the season, Arteta said: “We have a very clear and strong opinion on what we would like to do.

“He’s not our player. We’ll have discussions in the next few weeks, but first of all we need to respect that he’s a Real Madrid player.

“We’ll have those communications. We’ve tried to make everything that we could to get Martin performing for the team, which I think he’s done.

“He has adapted really well to our way of playing and to our football. Hopefully we have given him the hope and the feeling this could be a good place for him.