FOOTBALLER Marcus Rashford will swap pitches for kitchens to teach kids how to cook cheap dinners as part of his heroic food poverty campaign. 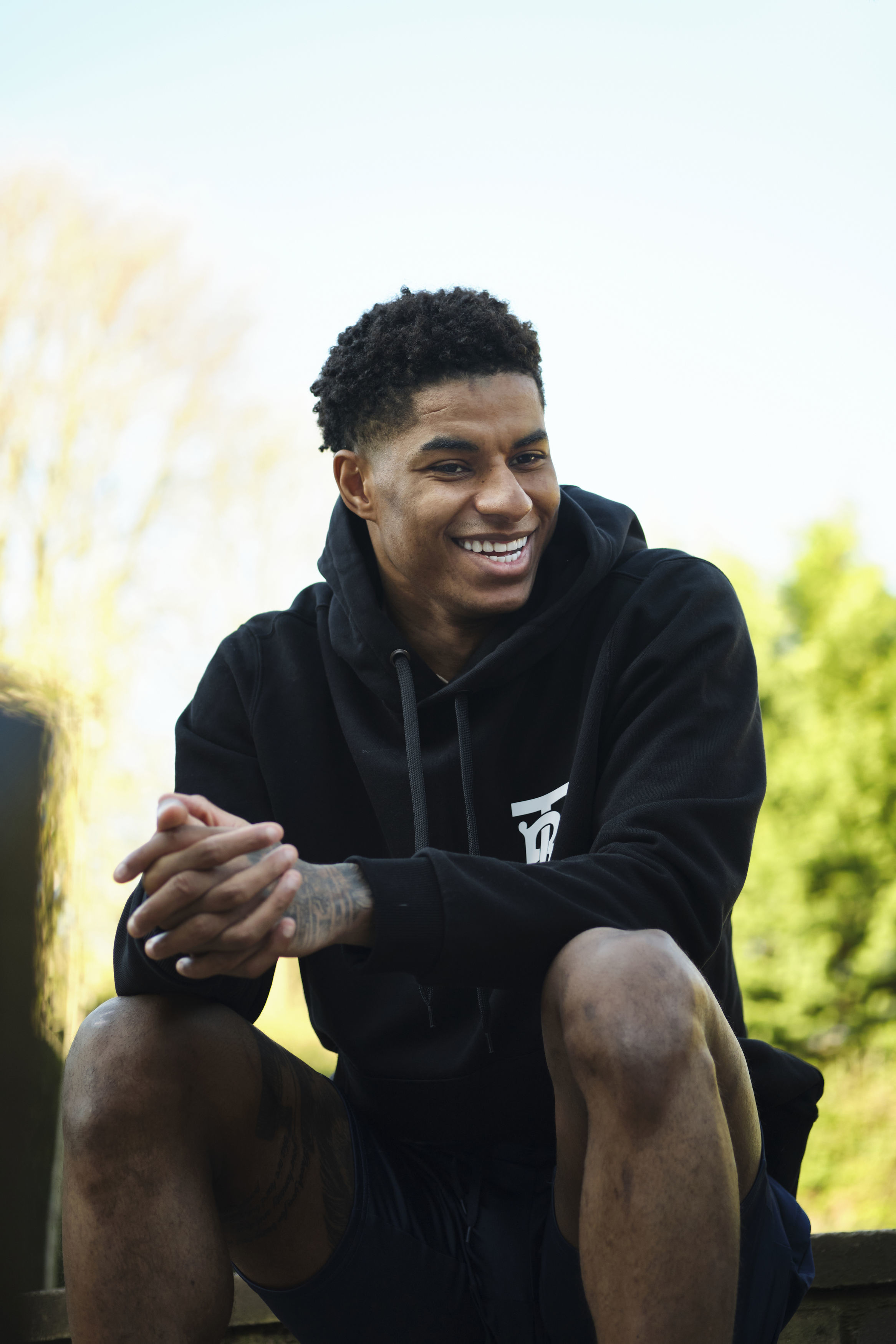 Marcus hopes his cooking lessons will help ‘stop at least one child going to bed with an empty tummy’Credit: PA

The pair will show how to knock up 52 filling dinners with ingredients costing pennies and equipment as limited as just a kettle.

Marcus, 23, said he was forced to learn the very basics while filming – starting with how to peel a carrot.

He said: “Even though I’m not the best cook, I’ve enjoyed it massively. I like getting in the kitchen and doing my best – and it turns out to be quite fun.

“I enjoy putting myself in situations where I know I’m going to have to concentrate and learn and take steps forward.

“Sometimes young people are afraid of mistakes. But when I was younger my brother always told me, if you don’t make mistakes you will never be the player that you can become.

“I’m using that advice in this environment and it’s working. It will be a lot of fun if kids engage with it.”

Marcus was hailed last summer – and awarded an MBE – for twice forcing the Government into U-turns over providing free school meals in the summer holidays.

During the pandemic, 2.3 million children in Britain were living in some form of food insecurity. 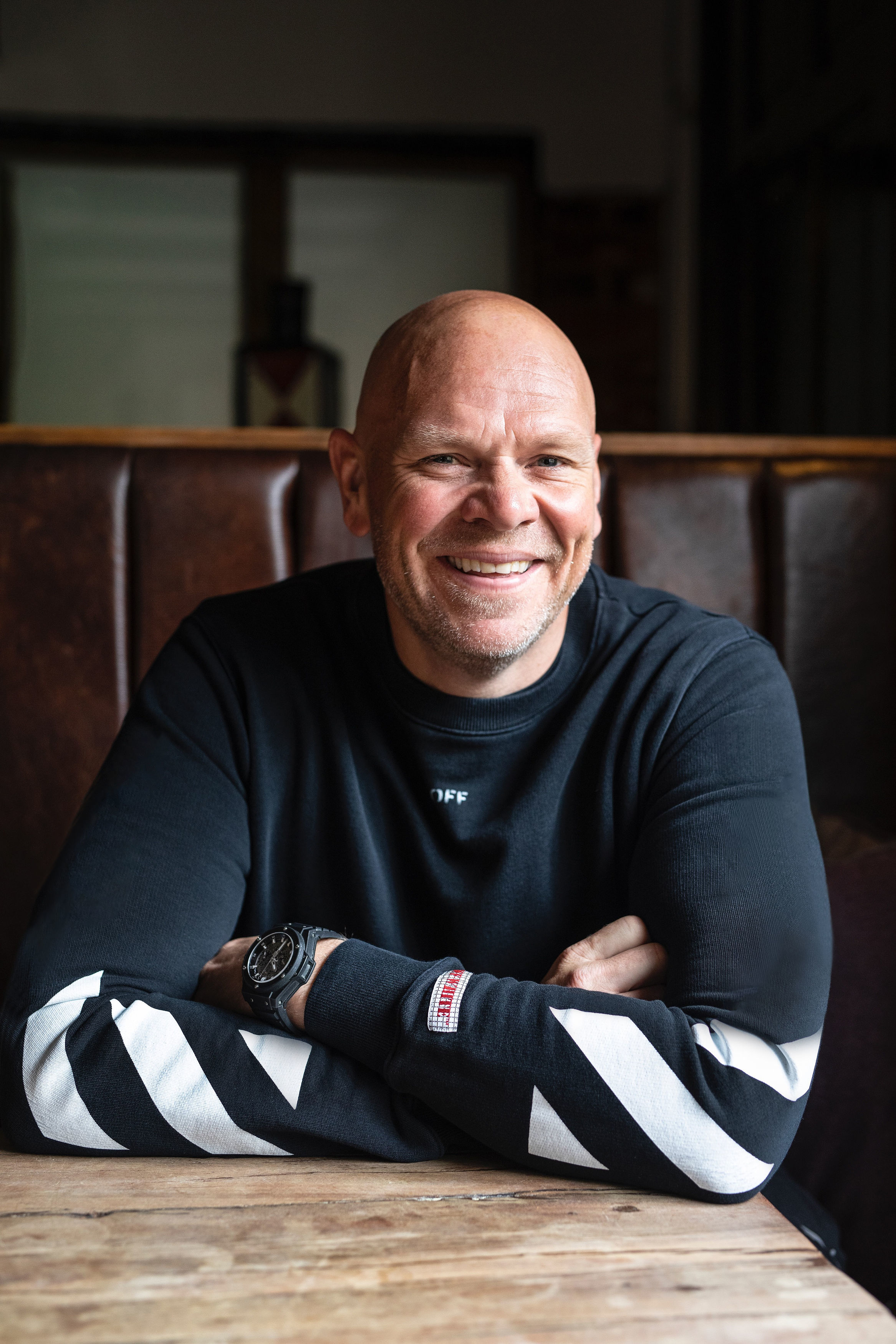 Tom Kerridge, 47, said Marcus has ‘thrown himself’ into the challenge of learning to cookCredit: PA

Now Marcus hopes his cooking lessons will help “stop at least one child going to bed with an empty tummy”.

Tom Kerridge, 47, said Marcus has “thrown himself” into the challenge of learning to cook.

He said: “We’ve all seen how amazing he has been over the last year, touching the nation’s hearts and highlighting the issues that so many families and children face.

“We’ve tried to create recipes that are very, very simple in terms of kitchen equipment, process and timing. The people we are targeting may only have one pan, or just a microwave or a kettle.

“There’s nothing too out-there – it’s flavours people know and love. They’re more likely to have a go at cooking if they enjoy the food. We don’t want people to waste money on something they’re not going to like.

“We want to engage people and make them feel comfortable and confident in the kitchen, to de-mystify cooking and remove the fear factor.

“This is real cooking in real time with real ingredients. It’s been super good fun putting it together and I’m loving every minute of it.”

He added: “This is really close to my heart because Marcus’s story is not too dissimilar to mine. I grew up in a single-parent family and was cooking meals for myself at home while my mum worked two jobs.” 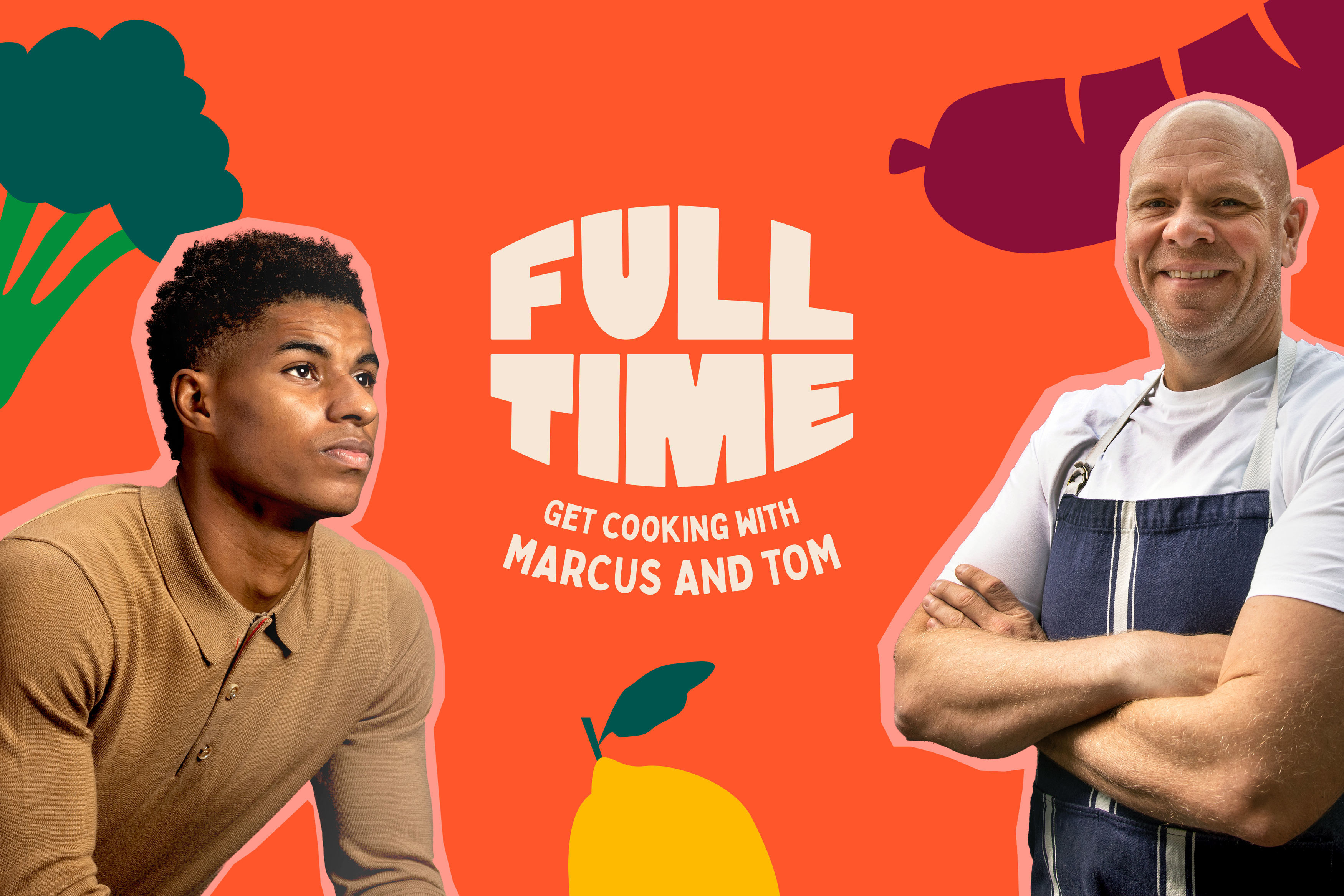 The pair will show how to knock up 52 filling dinners with ingredients costing pennies and equipment as limited as just a kettleCredit: PA

From this month, the government’s weekly Healthy Start vouchers will equate to £4.25 per child to buy food.